By Shiho Tanaka and Martyn Herman

IZU, Japan (Reuters) -China successfully defended their Olympic women's team sprint title by defeating Germany in the final as the track cycling programme got underway at the Izu Velodrome on Monday.

Bao Shanju and Zhong Tianshi, who broke China's own world record mark in the first round, finished in 31.895 seconds, edging the German pairing of Lea Friedrich and Emma Hinze by 0.085 seconds.

The result marked a second consecutive Olympic gold for Zhong, who took the Rio title with Gong Jinjie five years ago.

"Going into the final we thought, 'Just do it'. Don't think of the result," said Zhong, who has battled with a knee injury and fractured ribs over the past two years.

"It (victory) feels very good because for the last few years I've been feeling very bad, and I've had a lot of problems."

In the race for third place, the Russian Olympic Committee's Daria Shmeleva and Anastasiia Voinova beat the Dutch duo of Laurine van Riessen and Shanne Braspennincx to add a bronze to their name, after winning silver five years ago in Rio.

Earlier, Bao and Zhong trimmed off over a tenth of a second to improve China's world record with a time of 31.804 in their first round victory over Lithuania.

Both China's Olympic cycling golds have come in the women's team sprint event.

At the 2012 London Games, the Chinese team of Gong and Guo Shuang broke the world record twice but lost out in the final as Germany claimed the event's first gold medal.

There were no mistakes this time around, however, as Bao and Zhong stormed out of the blocks and led by 0.325 seconds at the halfway mark.

Friedrich and Hinze recovered on the second lap but the Chinese duo held on to secure the first gold medal of the track cycling programme the Games.

"Of course, we wanted the gold medal and it was so close," Hinze said. "But we are still pretty proud. We tried our best and they were just super fast."

(Reporting by Shiho Tanaka and Martyn Herman in Izu; Writing by Hardik Vyas in Bengaluru; Editing by Ken Ferris and Ed Osmond) 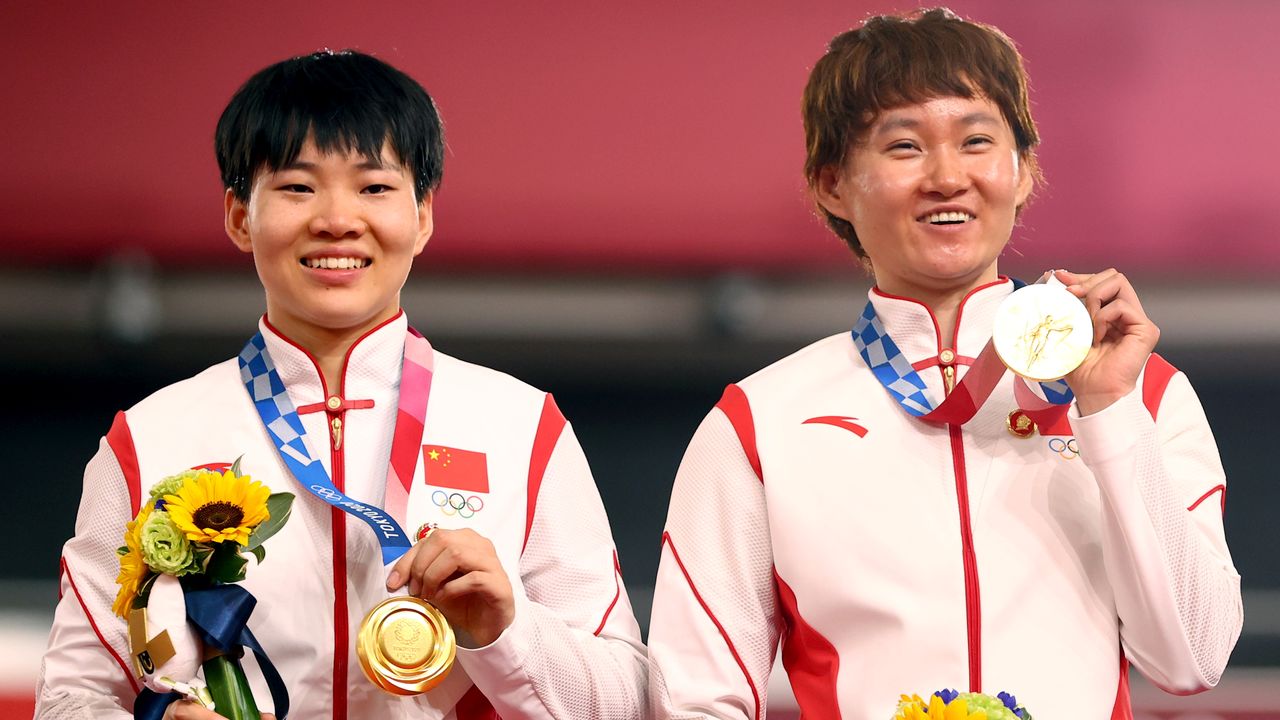 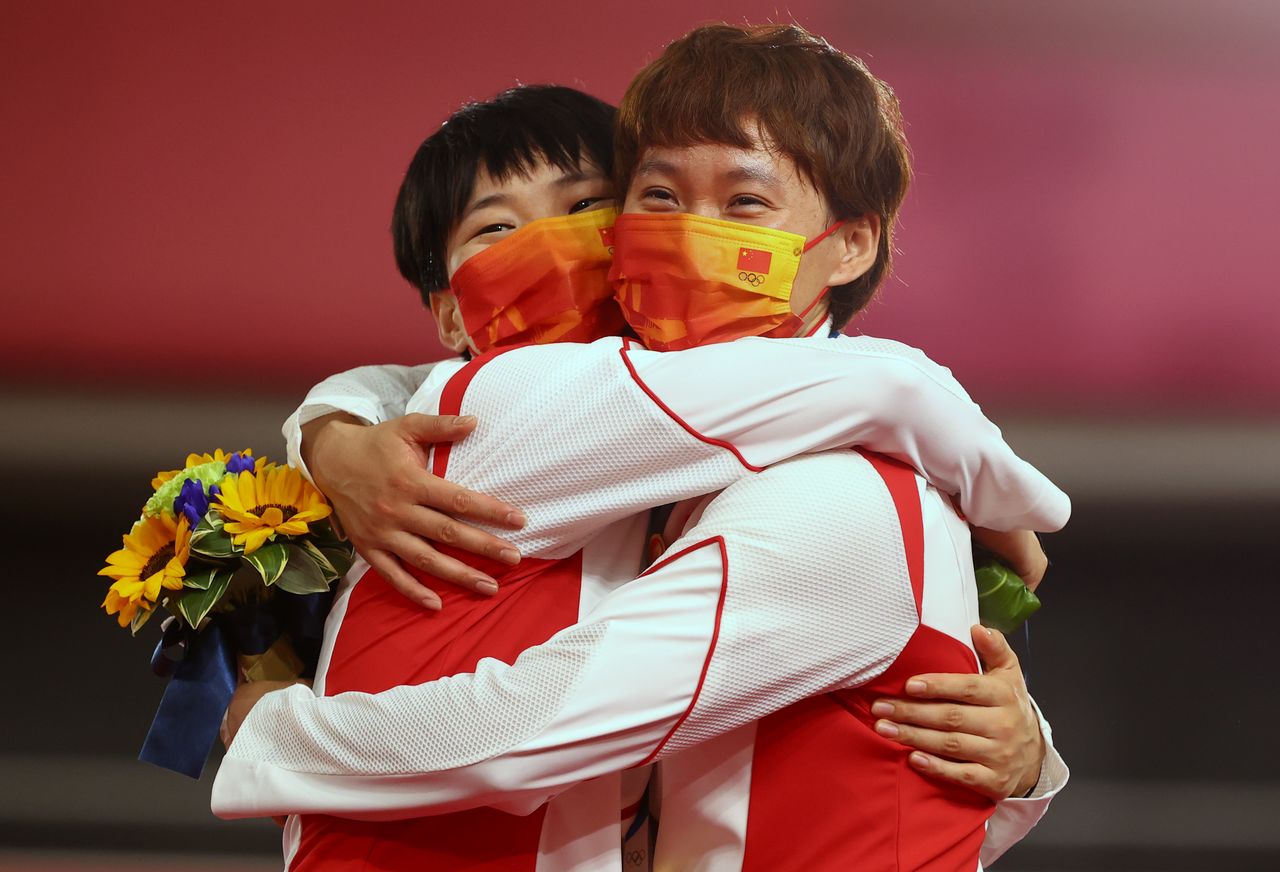