TOKYO (Reuters) - The U.S. equestrian show jumping team, including double Olympic gold medallist Mclain Ward and rookie Jessica Springsteen, said on Monday the one-year delay to the Tokyo Olympics due to the COVID-19 pandemic had worked in their favour.

Ward, who won team gold at the 2004 and 2008 Olympics and silver in 2016, said if the Games had taken place last year his horse, nursing an injury, would not have made it and that the Springsteen’s horse would have been “a little green”.

“For this team in particular it really was a huge factor... Last year might have been a very different team (than what) you’re looking at here,” the world number 10 told reporters before the show jumping competitions start on Tuesday.

When asked whether the team, which also includes Laura Kraut who was also a gold medallist in Beijing and world number five Kent Farrington, would be disappointed to go home without a medal this year, Ward quickly answered: “Yes”.

“Our partnership has really solidified over the past year...I felt a lot more prepared,” she said.

Chef d’equipe Robert Ridland said it was lucky that some of the qualifying events ahead of the Games were based in Florida which remained open to the sport despite the pandemic.

“It’s similar to so many of the other sports... When a mistake happens, usually you pay for it. Certainly that being the case here, we’re prepared for it,” he said.

Britain, Belgium and Germany are also among the leading medal contenders. 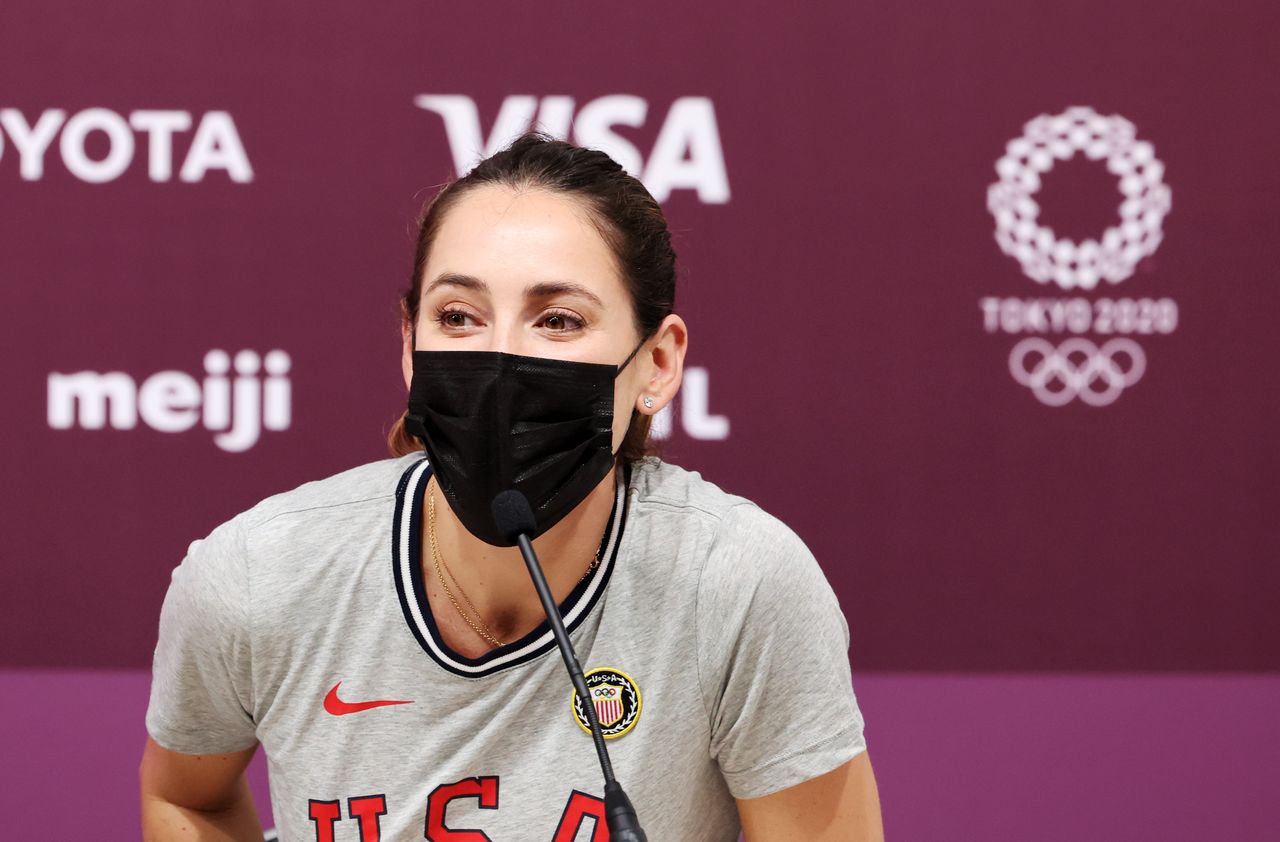 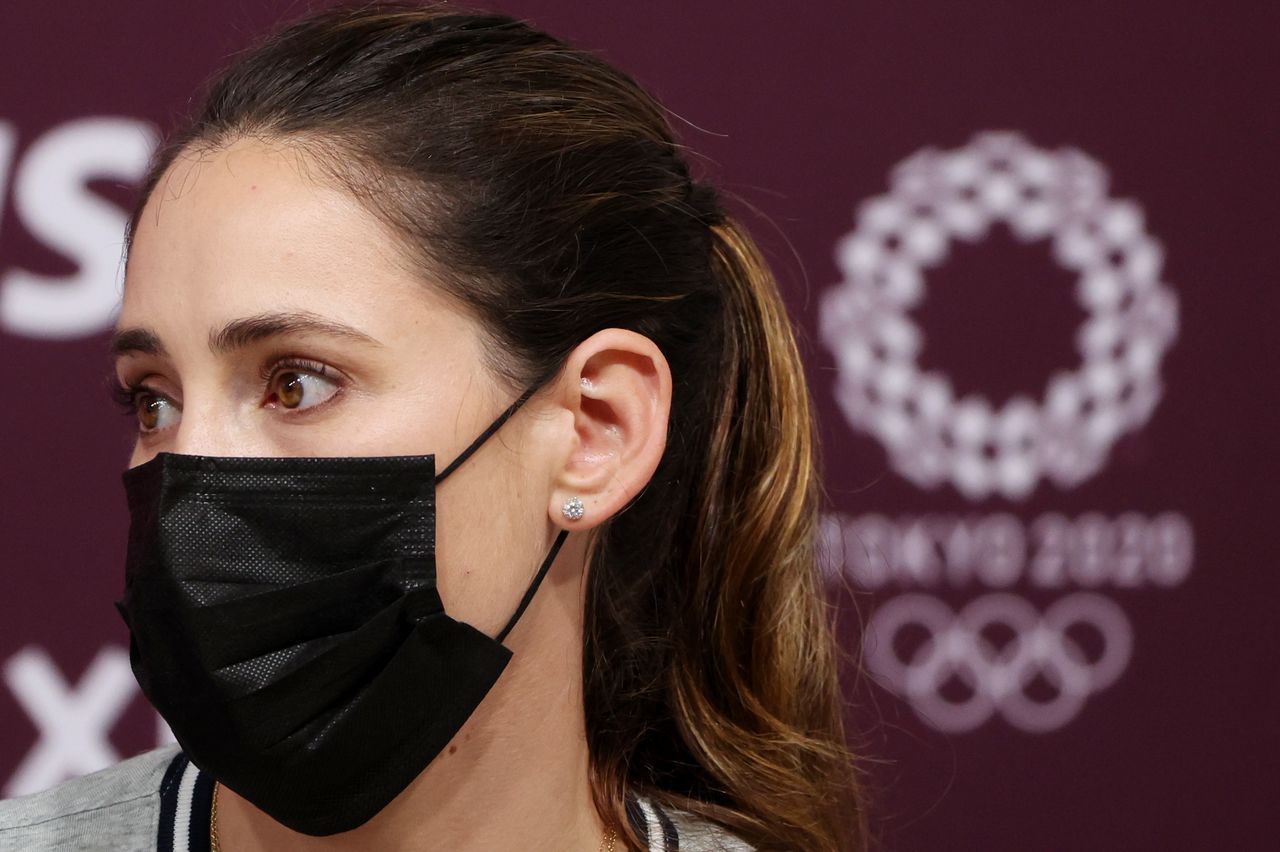