TOKYO (Reuters) - Host nation Japan aim to hit new heights in competitive climbing when the sport makes its Olympic debut in Tokyo with their maximum of four athletes launching an assault on European and American dominance of the sport.

Reflecting the depth of the Japanese team, all four qualified through competition rather than depending on host allocations. Only the U.S. and France https://www.reuters.com/lifestyle/sports/climbing-mawem-brothers-shoot-moon-tokyo-2021-07-29 also boast a full contingent of athletes among the 40 climbers.

The 20 men and 20 women will be seeking the top combined score from three events -- speed, a vertical sprint up a fixed route; bouldering, which tests problem solving skills on low walls; and lead, a technical climb on the clock.

In the men's competition, Tomoa Narasaki is seen as the main rival to Czech Adam Ondra https://www.reuters.com/article/olympics-2020-clmb-idUSL4N2P70BK, who excels in the lead and bouldering events but has had to focus on speed as well due to the unusual combined format https://www.reuters.com/lifestyle/sports/sport-climbing-athletes-forced-out-comfort-zone-new-combined-event-2021-06-28.

Narasaki, a bouldering specialist with gymnastics experience, brings his dynamic climbing style to the speed event and is famed for the "Tomoa skip", which bypasses a lower handhold to take a straighter line up the 15 metre wall.

"Second in speed, first in bouldering and third in lead -- that would give me six points," was the 25-year-old's assessment of how he would like his competition to go.

Noguchi, 32, is a close friend of Narasaki and a senior stateswoman of the sport who continues to rank highly in bouldering after competing in climbing for more than 15 years.

"Bouldering is my best event so that's been the main focus but I've been practising a lot in speed, which I'm weak in, and I hope to demonstrate that," said Noguchi.

Like Britain's Shuana Coxsey https://www.reuters.com/lifestyle/sports/climbing-coxsey-renews-love-climbing-ahead-first-last-games-2021-08-01, Noguchi will retire from professional climbing after the Games having extended her career to appear on home turf in Tokyo.

The Japanese climbers will compete without the cheers of spectators, banned as part of COVID-19 countermeasures, but may enjoy other advantages when the event gets underway on Tuesday.

"I trained through rainy season, in comparison to that it's no problem," said Noguchi.

Nonaka, a bouldering specialist who has also made rapid strides in speed, dropped out of a recent World Cup event with a knee injury to focus on the Olympics.

"I want to pass the qualification stage without overdoing it but in the event I will probably go for it full pelt," said Nonaka, who posts on social media in English and is instantly recognisable by her orange hair.

Nonaka is part of a new generation of Japanese athletes finding a wider audience with the sport's Olympic inclusion but the 24-year-old is already looking over her shoulder at younger talent coming up behind her.

"I'm already being seen as a veteran," said Nonaka. 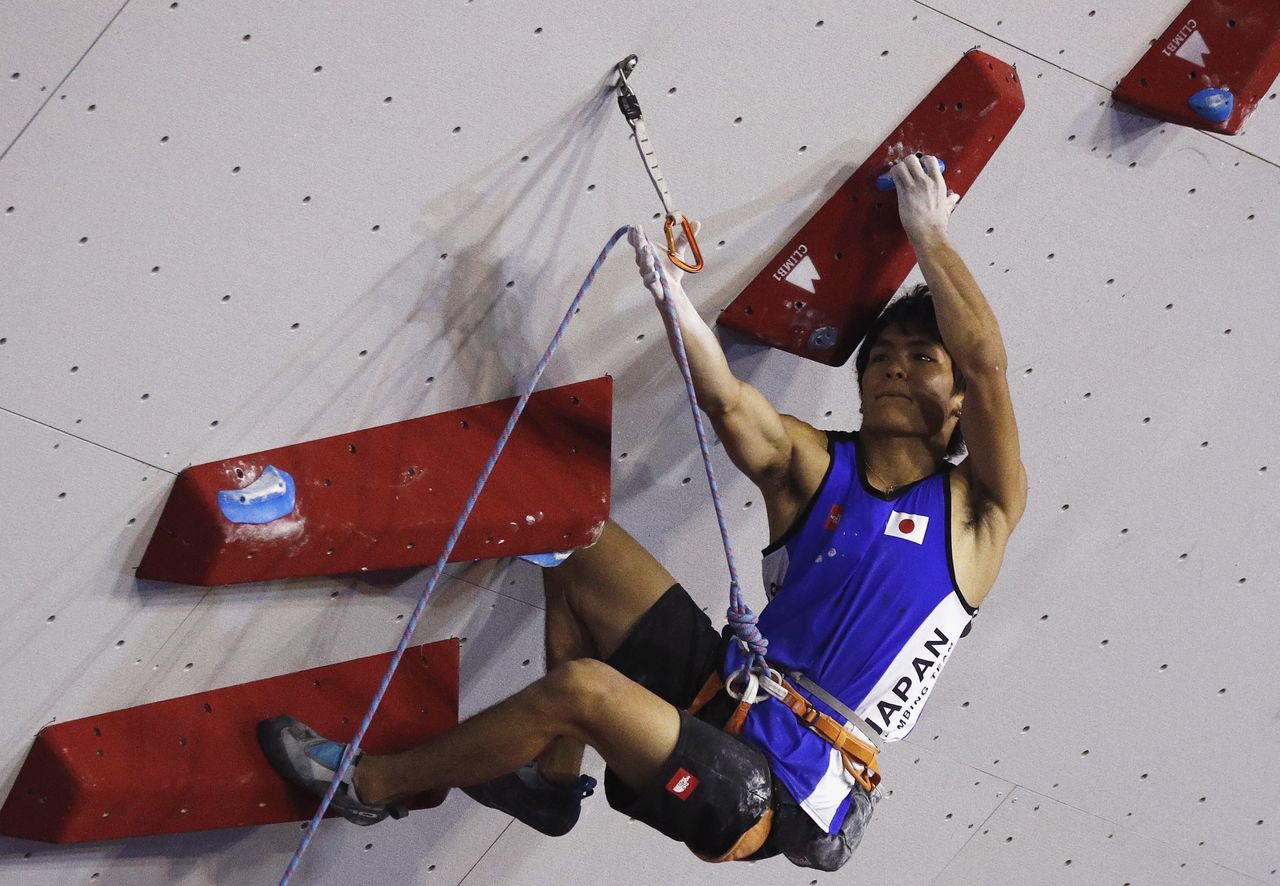 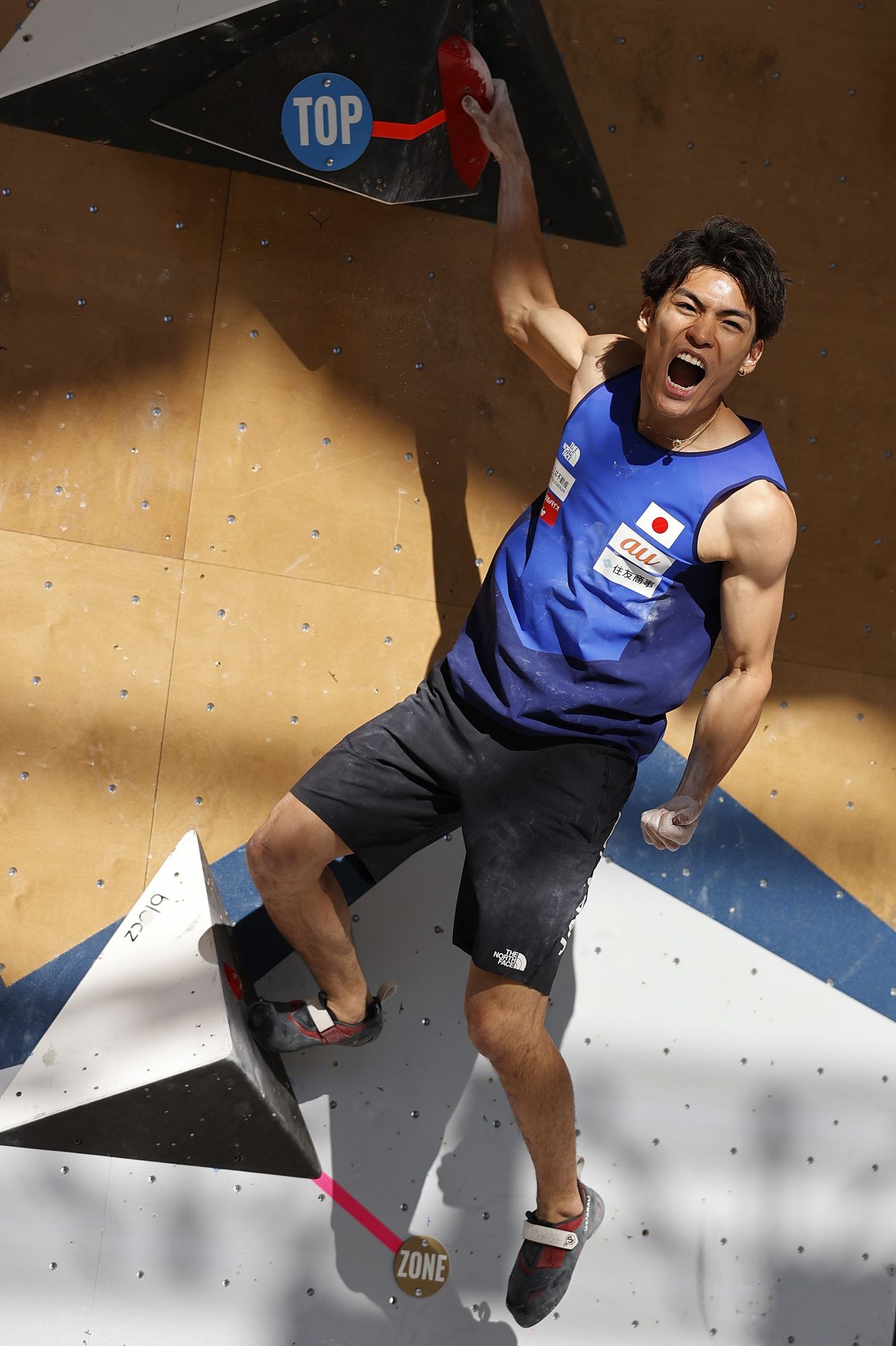 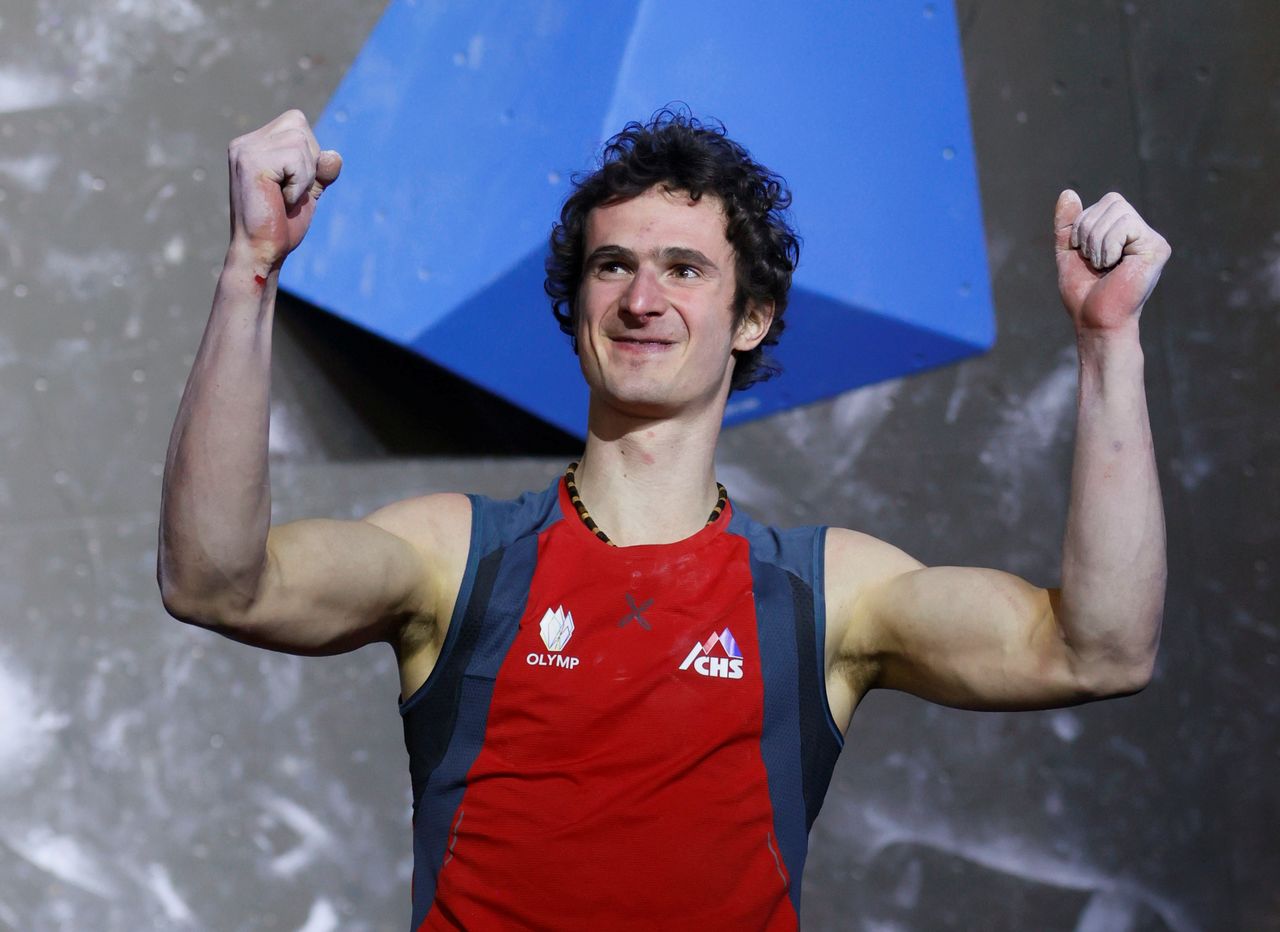