TOKYO (Reuters) -One throw was all it took for the Valarie Allman of the United States to win Olympic gold in the women’s discus on Monday, with an effort of 68.98 metres.

It was the first athletics gold for the U.S. at the Tokyo Games.

"It is an honour, I couldn't be any happier or more proud," said Allman, who was all smiles before the discus had even landed on her opening throw. "I’m still waiting for my feet to touch the ground."

The American finished seventh at the 2019 World Championships and credited her family for her breakthrough success.

"They have been my rock along with my coach," Allman told reporters. "Figuring out my place on the world stage would have been so hard without their love and support."

A torrential downpour during the second round injected chaos into the competition, as a handful of athletes struggled to complete their throws - including Portugal’s Liliana Ca, who slipped and fell on the slick throwing circle - before organisers suspended the event for about an hour.

Three women were allowed to retake their throws when the competition resumed, as volunteers sopped up the water with towels.

"(The stoppage) affected me a lot. It affected my concentration and I got a bit cold," said 2019 world champion Perez after picking up her first Olympic medal in her third Games.

"It is a lot of years worth of work and the only medal that was missing (from my collection) was this one. Like every other athlete I wanted gold, but I’m happy with what I’ve got."

Pudenz, whose best through four attempts was 65.34 metres, was on course for bronze until she launched the throw of her life in the fifth round, beating Perez's best mark of the night by more than a metre.

(Reporting by Amy Tennery,Editing by Bill Berkrot and Ed Osmond) 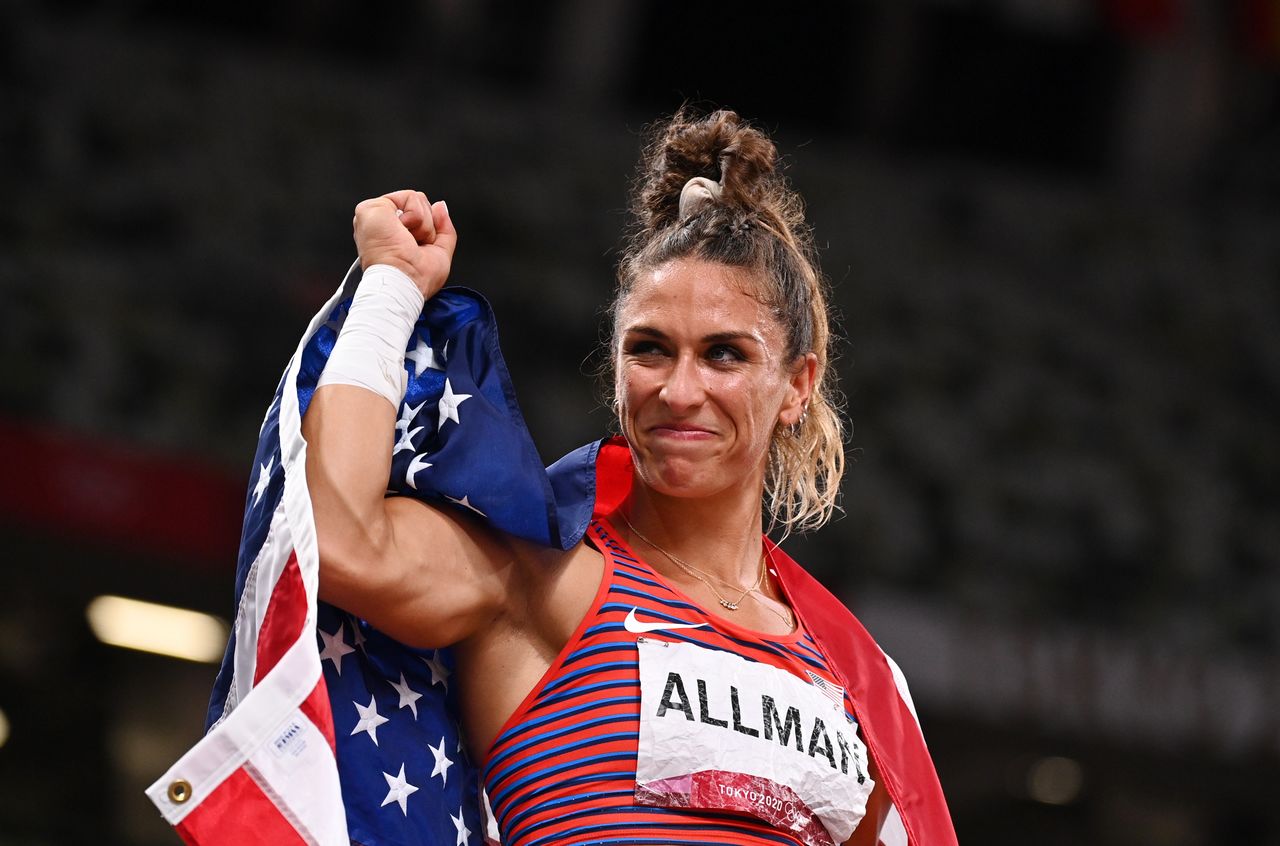 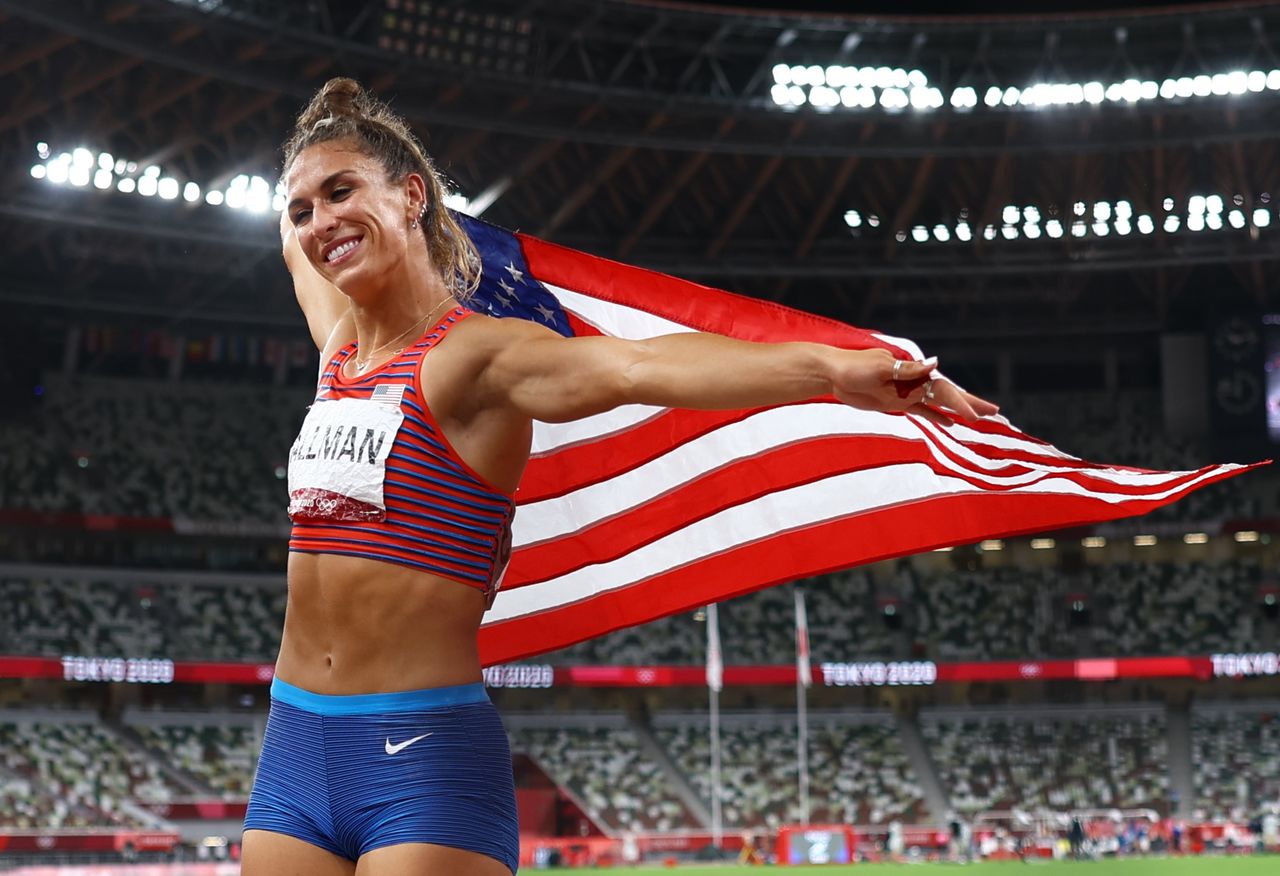