TOKYO (Reuters) - A Belarusian athlete sought amnesty in the Polish embassy in Tokyo in a diplomatic controversy playing out on the sideline of the Games, as Simone Biles said she would be back to compete in the final gymnastics event.

Belarusian sprinter Krystsina Tsimanouskaya, who took refuge in the Polish embassy on Monday a day after refusing her team's orders to board a flight home from the Olympic Games, has been granted a humanitarian visa by the Warsaw government. (nL1N2P80E6]

Tsimanouskaya plans to leave for Poland in the coming days, a Polish deputy foreign minister, Marcin Przydacz, told Reuters. She is "safe and in good condition" after walking into the embassy on Monday morning, he said.

Tsimanouskaya, 24, had been due to compete in the women's 200 metre heats on Monday, but her Games was cut short when she was taken to the airport to board a Turkish Airlines flight.

She refused to board the flight, telling Reuters: "I will not return to Belarus."

"We are so excited to confirm that you will see two U.S. athletes in the balance beam final tomorrow - Suni Lee AND Simone Biles!! Can't wait to watch you both!" USA Gymnastics said in a statement.

It will be the first time the American will be seen competing in Tokyo following her withdrawal from last Tuesday's women's team final after her opening vault, citing mental health issues.

ONE DOWN, TWO TO GO

Netherlands' Sifan Hassan unleashed her sizzling pace in the final lap to win the women's 5,000 metres gold medal on Monday and kick off her bid for an unprecedented Olympic treble.

Canada stunned world champions the United States on Monday, handing them a shock 1-0 defeat in the semi-finals of the women's Olympic football tournament to set up a clash with Sweden in Friday's showpiece match.

The Swedes beat Australia 1-0 thanks to a 46th-minute goal from Fridolina Rolfo to return to the final after their silver medal in Rio five years ago.

China won its sixth and seventh gold medals in weightlifting on Monday, matching Russia's record from the 1976 Games, as Li Wenwen and Wang Zhouyu triumphed in the women's heaviest weight categories at Tokyo 2020.

The 21-year-old Li had a dominant lead in the +87kg event, lifting 320kg in total to set an Olympic record, while Wang won the women's 87kg class with a combined weight of 270kg.

Turkey's newest Olympic gold medallist Mete Gazoz has a weapon even more deadly than his archer's bow - a beaming smile.

"Imagine you're in the Olympic final, drawing your bow and some dude behind you is grinning from ear to ear. I owe 80% of this medal to the smile," he told Reuters, a large gold medal around his neck.

The 22-year-old, who was "born into" the sport as the son of a national champion archer, concedes that he is normally quite a nervous person.

"Not when I have the bowstring in my hand," he grinned. "That is my happy place in life. It's where I feel safest." 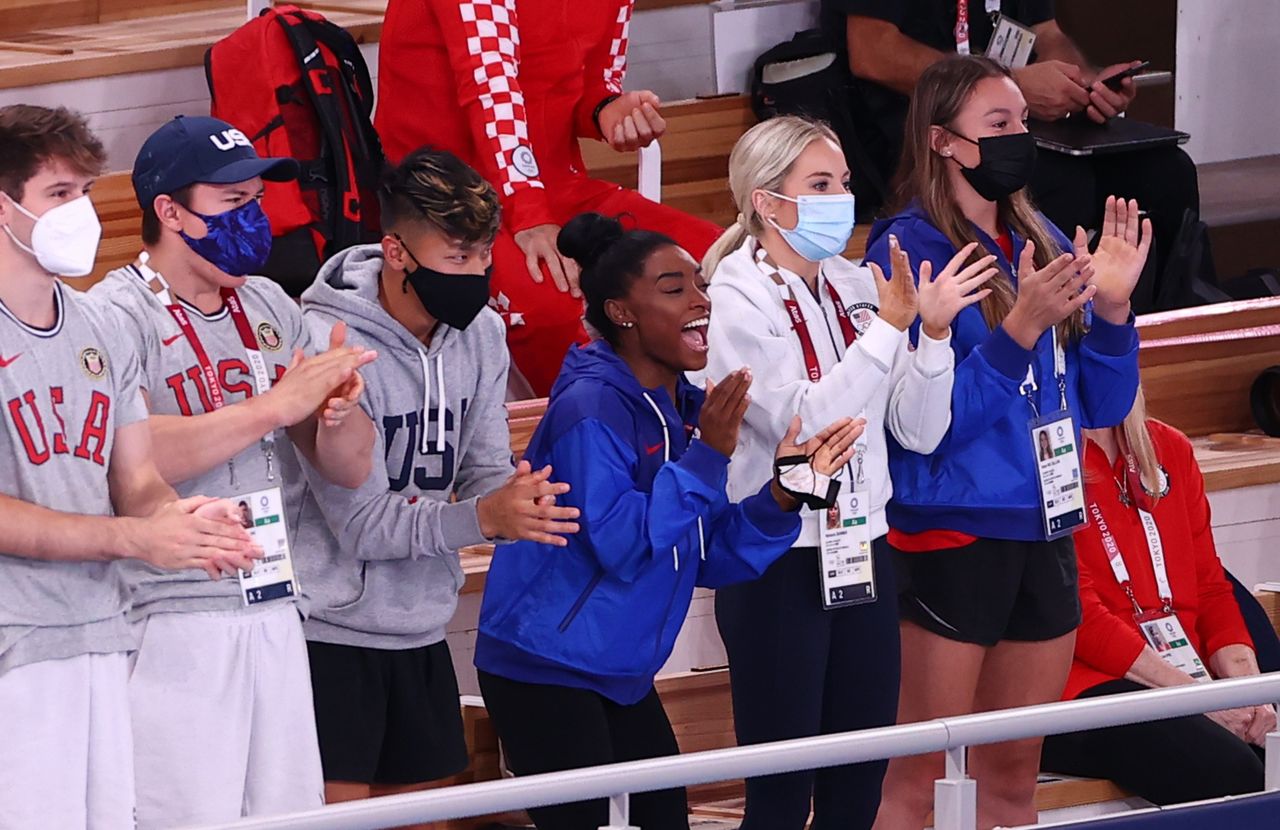 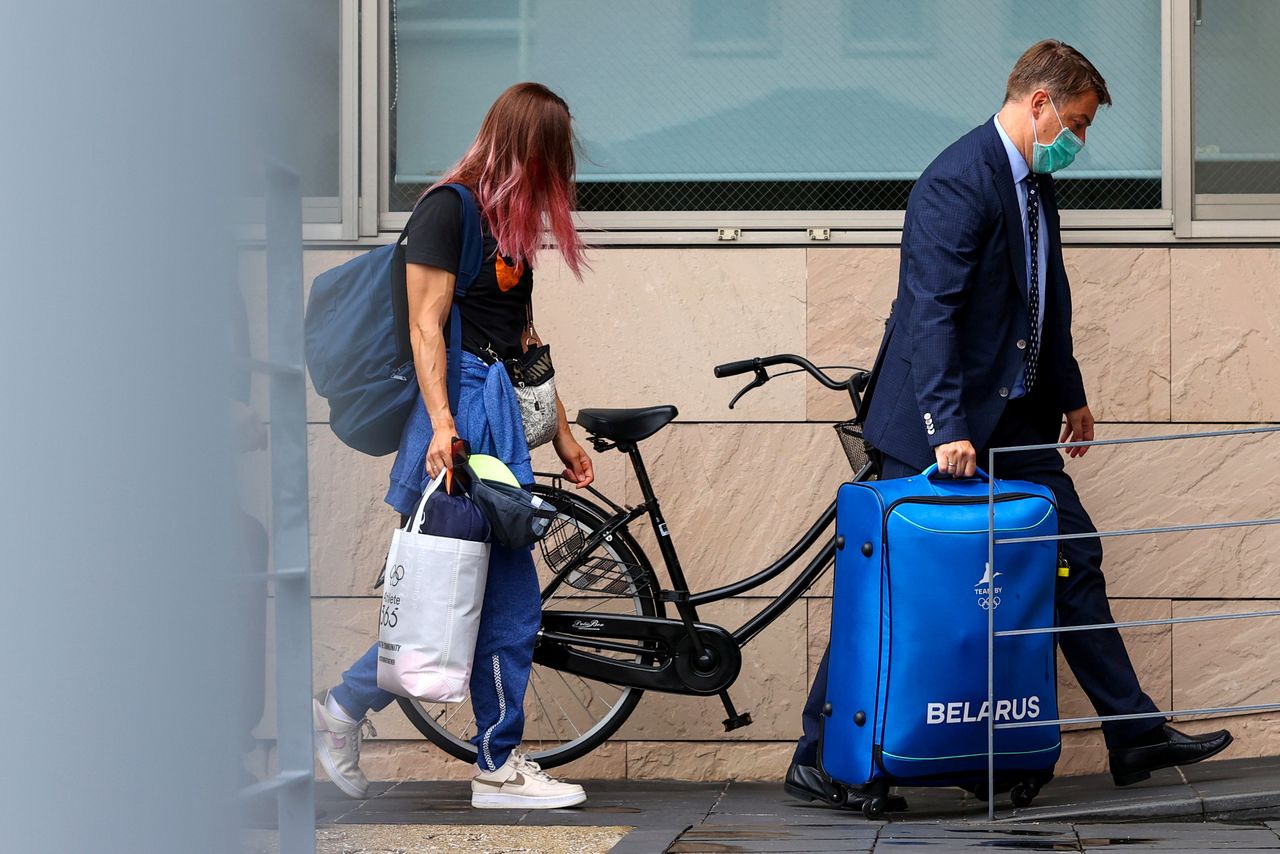 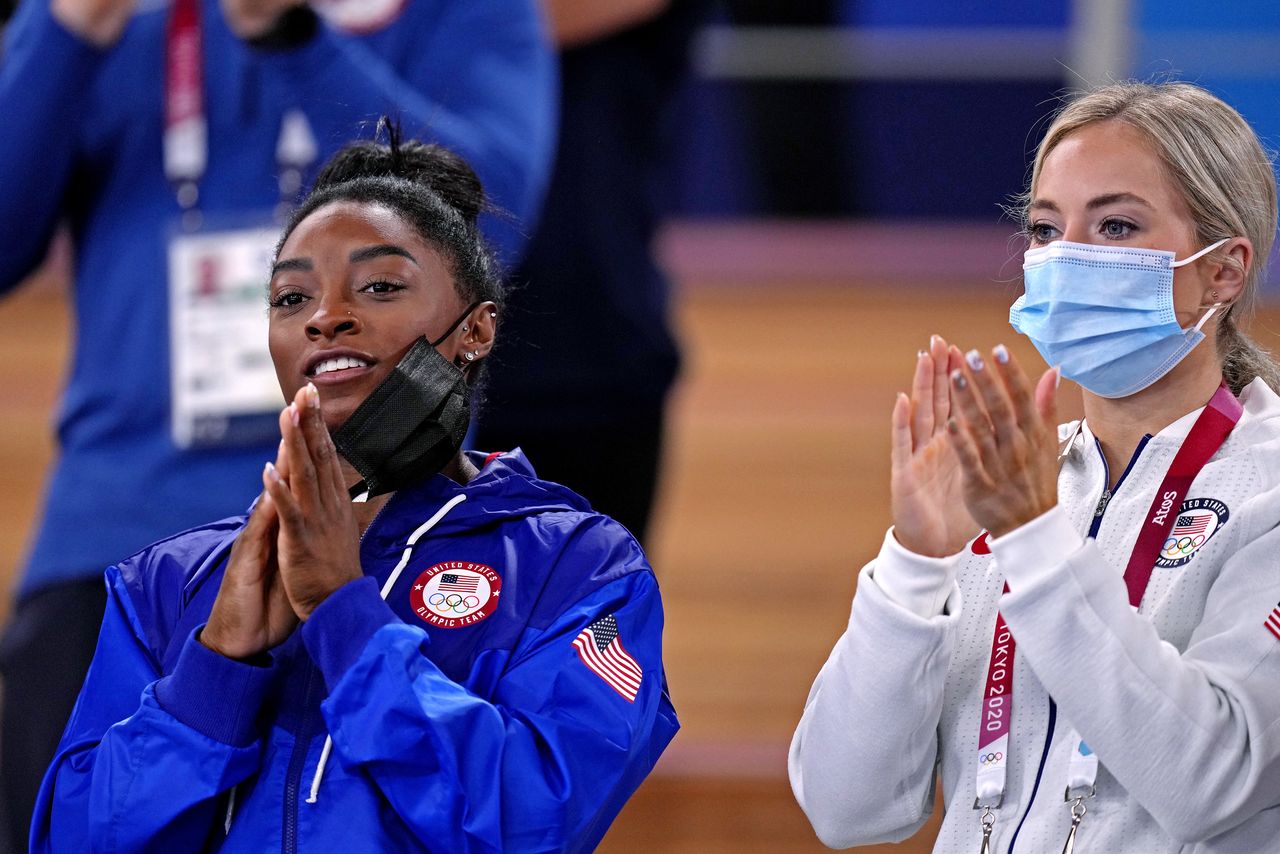