Olympics-Hockey-India revive memories of past glories by reaching semis

TOKYO (Reuters) - Hockey's profile in India could reach new heights after both the men's and women's teams ended decades in the doldrums by advancing into the semi-finals of the Tokyo Olympics.

Indian men once ruled the Olympic hockey tournament, winning six successive golds from 1928 to 1956. When they claimed the top prize for an eighth time at the 1980 Moscow Games, no one could have guessed that they would have been left in Olympic wilderness for the next four decades.

But with India's men taking on Belgium in Tuesday's semi-final, while their female counterparts take on Argentina in the last four a day later, the sport appears to be enjoying a resurgence in a country where every sport has to compete with cricket to get any eyeballs.

With the country on the verge of ending the long drought, men's captain Manpreet Singh, 29, said: "I wasn't even born when India were reaching the semi-finals.

"I think that we're creating history right now but still there are two more games to go."

Since 1980, India's men's team have not placed higher than fifth at an Olympics and reached their nadir when they failed to qualify for the 2008 Beijing Games.

If the women's team beat Argentina, it will be the first time they will contest the gold medal match, with their previous best showing being a fourth-placed finish in 1980. In fact, their appearance in Tokyo is only the third time they have made it into the Olympic field.

While hockey still enjoys a considerable fan base in India, its popularity has faded since the country has produced world-beating teams in other sports, especially cricket.

However, the strong showing of both the men's and women's hockey teams have spiked interest in the world's second most populous nation, especially since success in other sports in Tokyo has largely failed to materialise -- with India winning just a silver and bronze so far at these Games.

"Well done to the women's team for making it to the #Olympics semi-finals for the first time ever! The whole nation is behind you!"

Dutchman Sjoerd Marijne, the head coach of India's women's team, said he has tried to instil big dreams in his players.

"We went for the clouds." 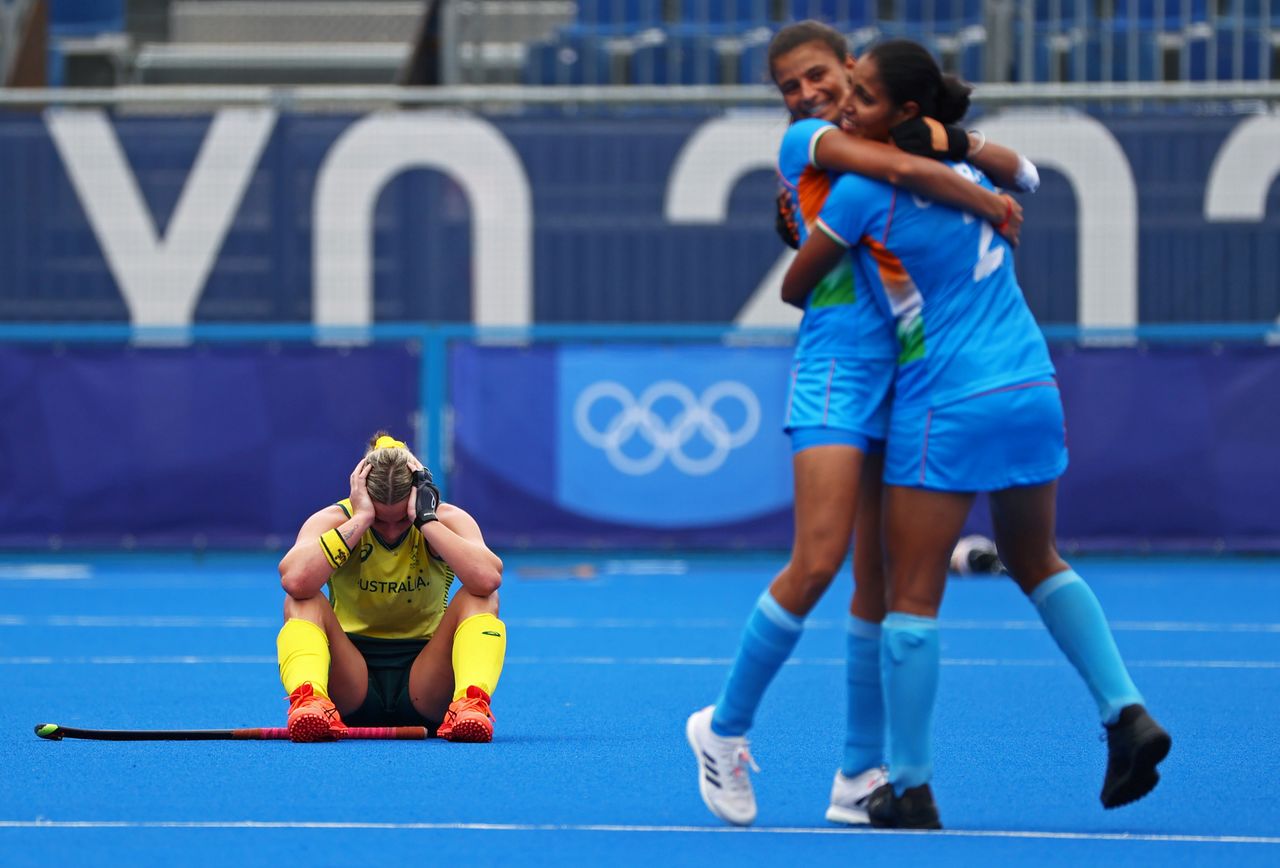 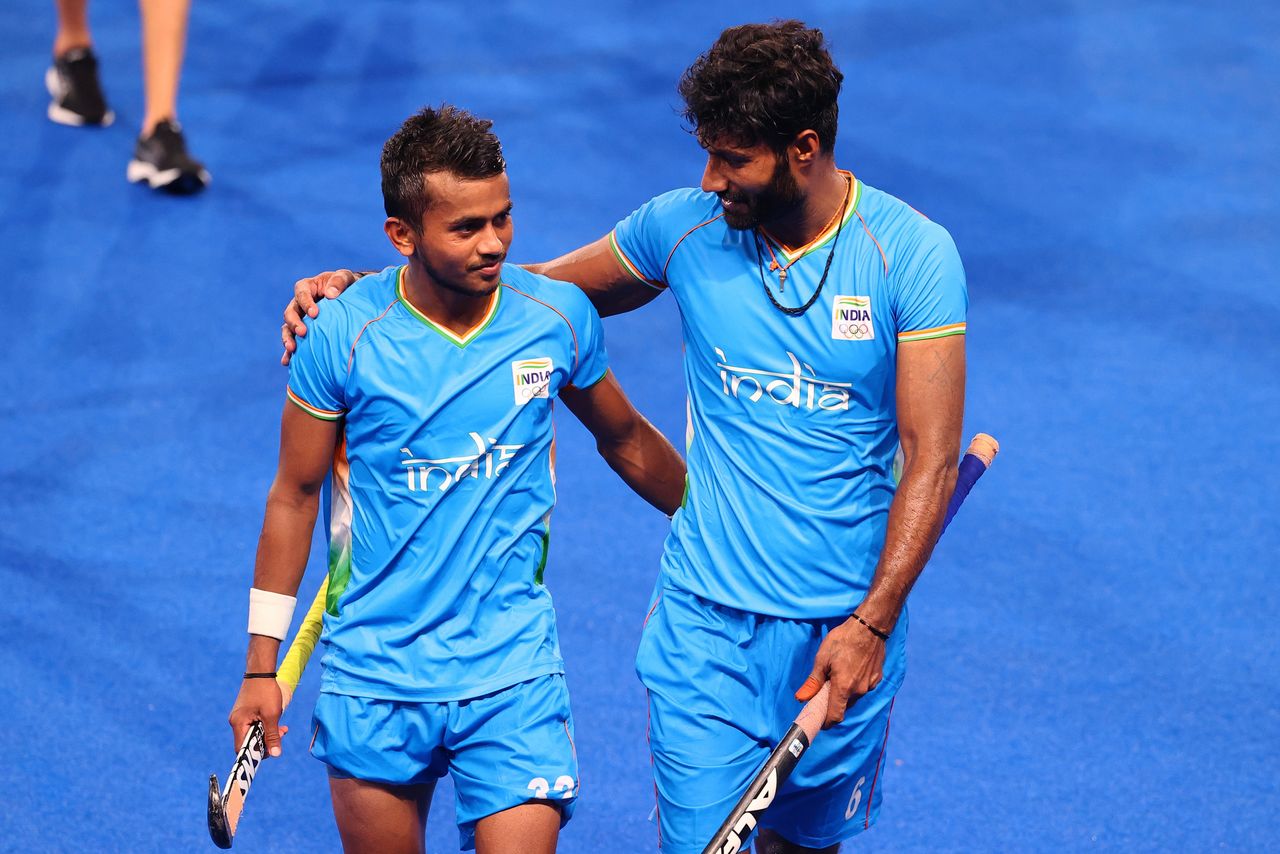