TOKYO (Reuters) - Soufiane El Bakkali of Morocco won gold in the Olympic men's 3,000 metres steeplechase on Monday, breaking Kenya's stranglehold on an event they had won nine times in a row.

Lamecha Girma of Ethiopia claimed silver, clocking 8:10.38, and Benjamin Kigen of Kenya took the bronze in 8:11.45.

Conseslus Kipruto of Kenya, the 2016 Olympic champion, failed to qualify for the Games, reducing the East African nation's chance of winning a 10th straight Olympic steeplechase gold since 1984.

El Bakkali ran a patient, tactical race on a night when earlier in the evening the heavens opened up and rained poured down at Tokyo's Olympic stadium cooling down the temperature after days of punishing heat.

With about four laps to go, the Moroccan was in the middle of the pack, with Girma, who boasted this year's leading time, and his compatriot Getnet Wale leading, as the Ethiopian delegation in the stadium roared them on as they came on the bend.

Earlier in the race, it looked like it would be Kenya versus Ethiopia battling it out for the medals, as Girma and Wale led, but were almost shoulder to shoulder with Kigen and his countryman Abraham Kibiwot.

The Ethiopians were still out front as the bell rang with one lap remaining, but El Bakkali moved up to third and when Wale took a tumble the Moroccan surged ahead on the final bend and powered to the finish line.

"It was not easy for me to be in front of the Kenyans and Ethiopians. I know how hard it is to be first in front of them," El Bakkali told reporters.

El Bakkali wrapped his country's flag around himself to celebrate his victory.

"I am so used to seeing Kenyans win, it's a big accomplishment for me," he said later. "I have been aiming for this for years and this was my opportunity to show that Morocco is capable of winning this prize.

"I have tried so many times to compare myself with the Kenyans and Ethiopians to see whether I could reach this gold, and I did," he added.

Girma, 20, said that moving ahead early was a tactical decision.

"The race was really interesting. I am happy I got this second place and I am really happy with the result," he said.

Kigen, 28, said there was a lot of pressure that came with knowing that Kenya had been so dominant in the event.

"I ran to my best and I have (a) medal. It is my first time at the Olympics, which is a privilege for me," he said.

"There is a lot of pressure. I know a lot of our previous champions and train with them. Next time I promise I will bring the (gold) medal." 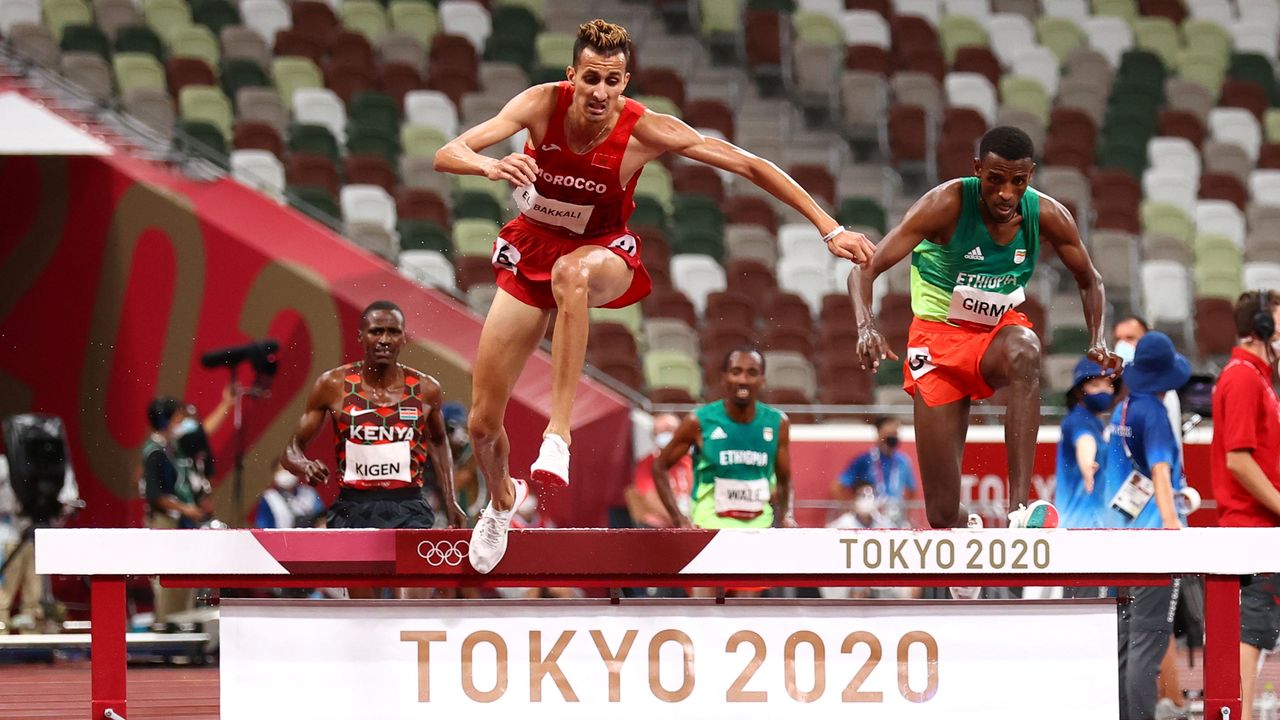 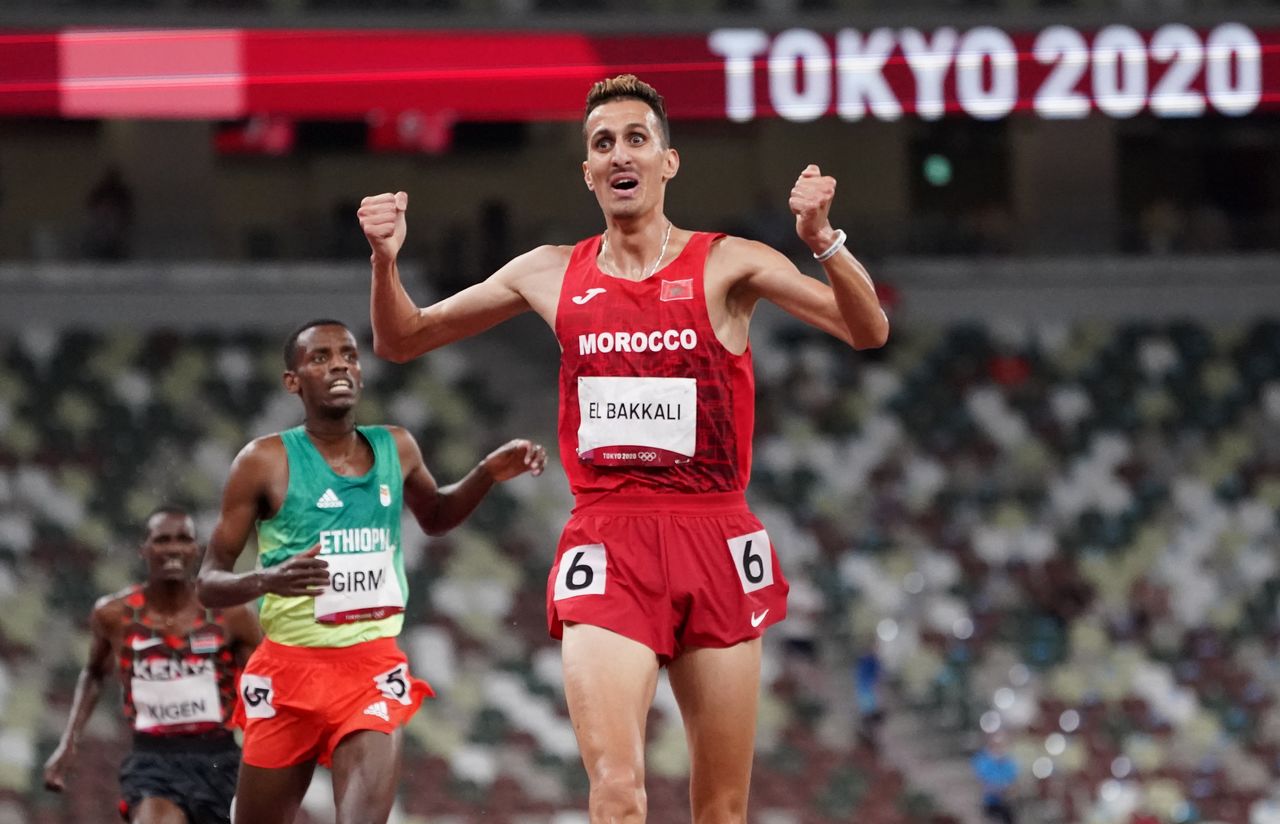