YOKOHAMA, Japan, 3 (Reuters) - The Boston Red Sox have more of their minor league players represented at Tokyo 2020 than any other Major League Baseball (MLB) club, and they have been among the big difference makers for their Olympic squads.

Boston’s six-player contingent, double that of the next closest, is more chance than anything. In all, 21 of the 30 MLB clubs have minor leaguers who have become Olympians for these Games.

But the Red Sox say they take credit for finding hard workers that attracted national teams.

MLB does not allow active players to join Olympic squads during its season, but teams can let farm-system players participate.

“If there was a chance to help and impact our Major League club, then that would be one question,” said Brian Abraham, the Red Sox director of player development. Otherwise, “we didn’t want to stand in the way of someone’s opportunity or dream to represent their country.”

Players are appreciative of being allowed to participate in the Games.

“I was able to come without any problem,” said Mexico’s Joey Meneses, who still leads all batters with six hits in 12 at-bats though his team were eliminated on Sunday.

Red Sox 2018 first-round draft pick Triston Casas slugged a three-run homer on Monday that briefly put the United States ahead in a tough loss to Japan, and leads the Games with six runs batted in.

Outfielder Johan Mieses threw out a runner at home, saving a run last week for Dominican Republic, and his teammate, pitcher Denyi Reyes, has retired both batters he has faced.

U.S. utilityman and Red Sox prospect Jack Lopez on Monday took over in center field after Bubba Starling hit a wall on an attempted catch and left the game feeling dizzy. The sixth Red Sox minor leaguer, Dominican catcher Roldani Baldwin, has yet to see action.

South Korea and Japan both get to pull players from their respective big leagues for their Olympic squads. But U.S. coach Mike Scioscia said he does not mind relying on minor leaguers because many have a special “mental toughness” that is helpful in Olympic-style tournaments.

Unfortunately, that toughness often arises from difficult conditions, such as having to sleep overnight in stadiums or dining on nothing but junk food, said Israel Olympic infielder Ty Kelly, who last year co-founded an advocacy group for minor leaguers.

Casas and others who spend much time on long bus rides rather than flying to away games, said they hope to learn more about the group’s effort.

Their Olympic performances could bring some of them to up to MLB before they have much of a chance. 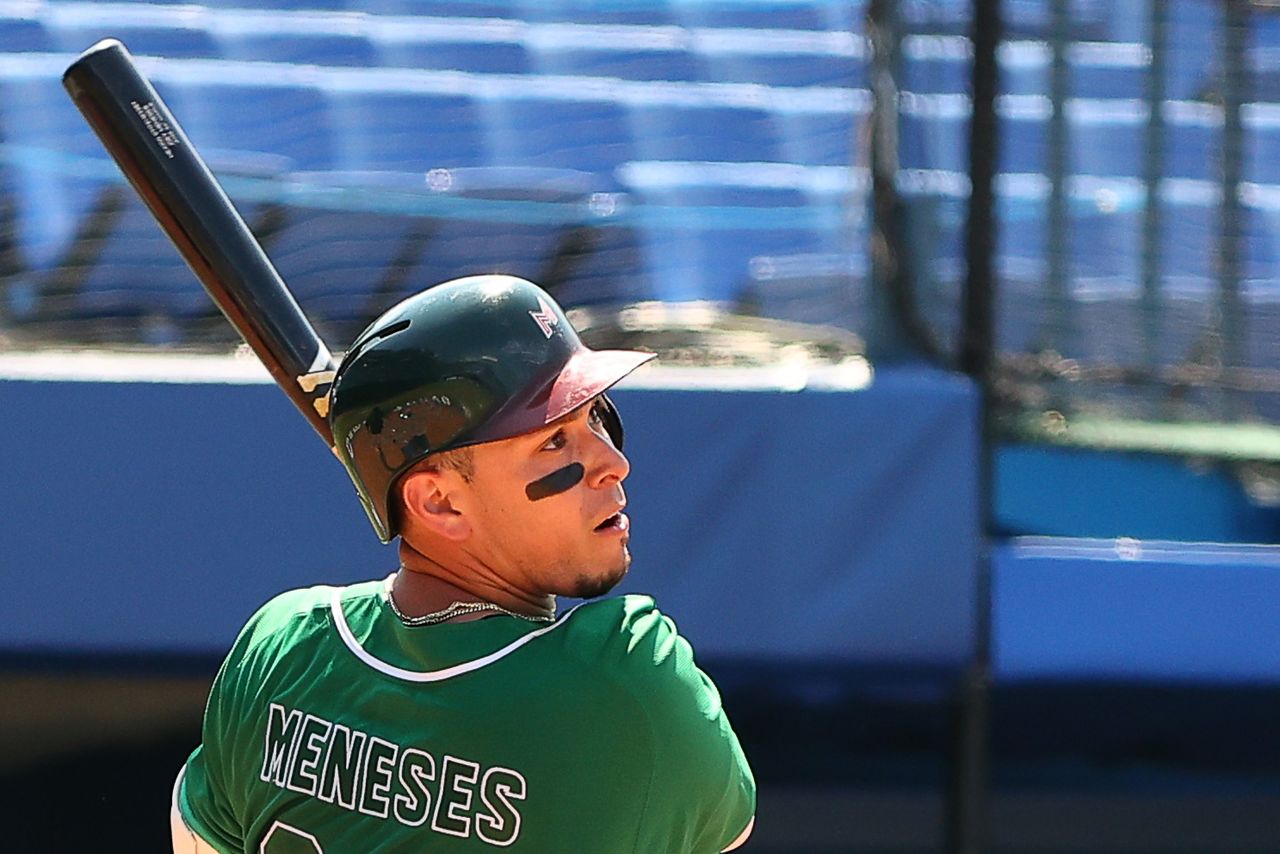 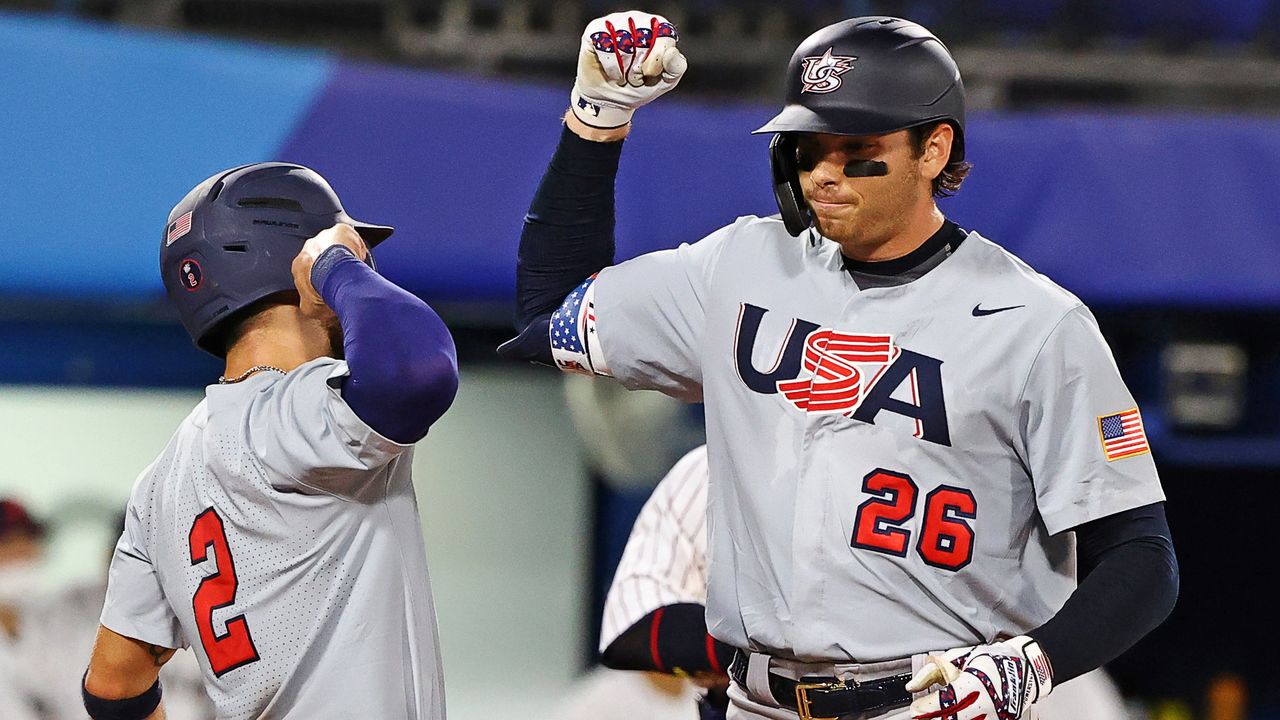 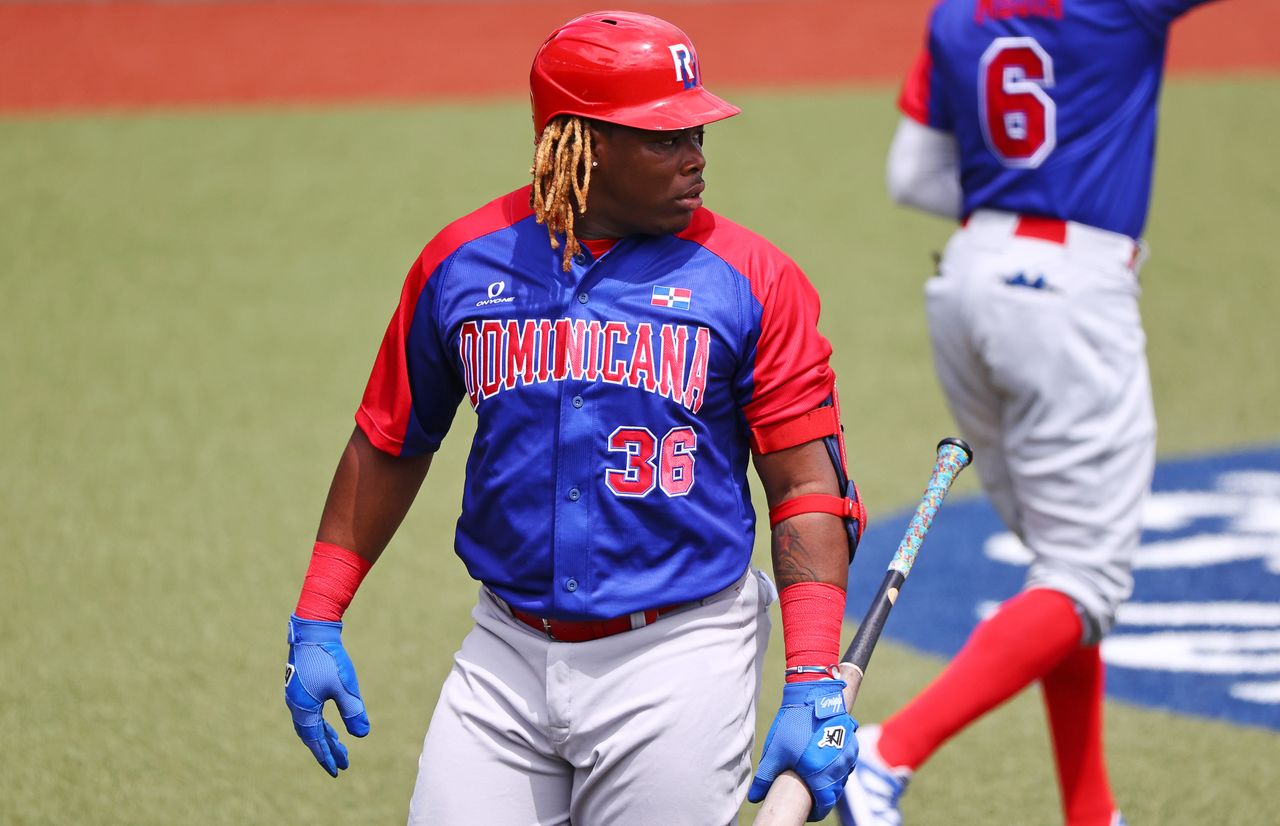