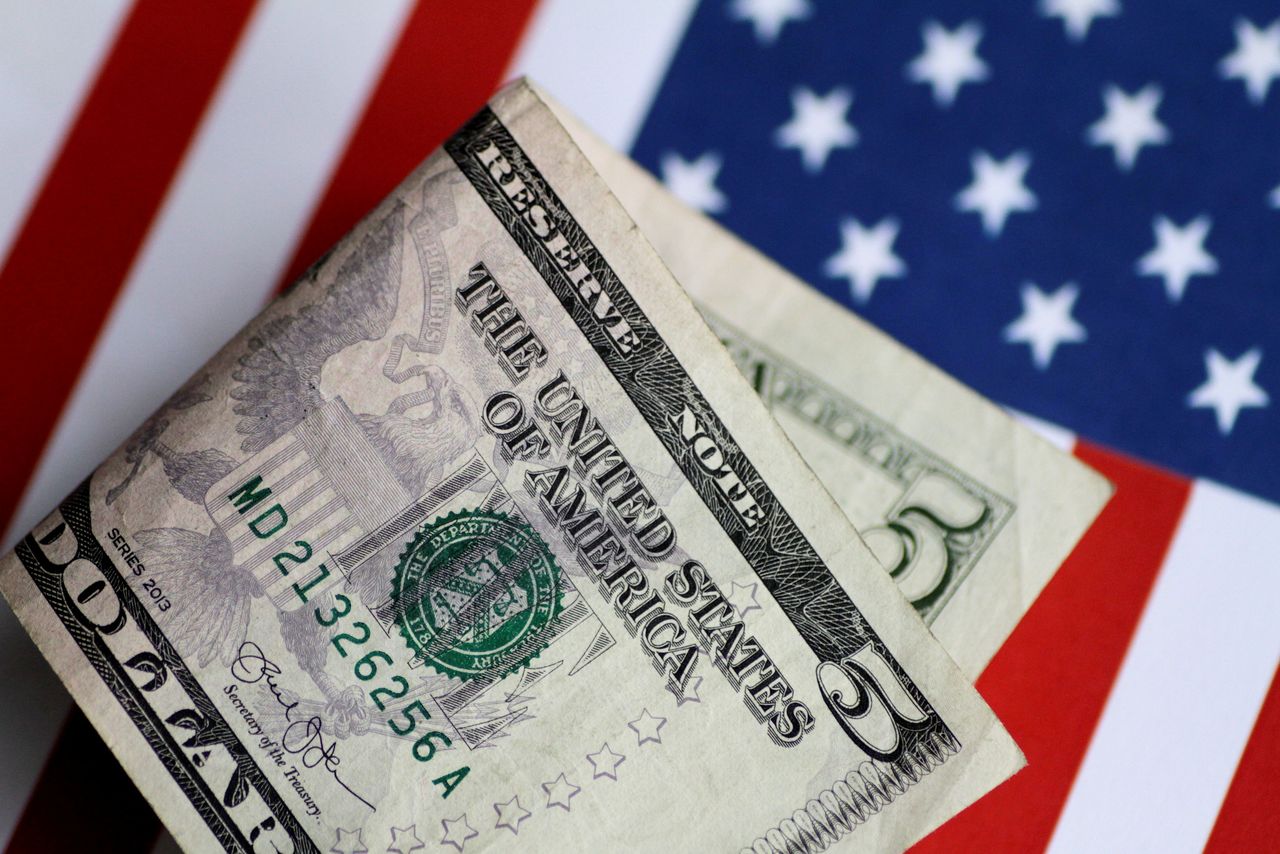 TOKYO (Reuters) - The dollar was on the back foot against the safe-haven yen and Swiss franc on Tuesday after soft U.S. manufacturing data and rising concerns about the coronavirus Delta variant prompted traders to wind back bets on a strong economic recovery.

"The market is moderately risk-off with bond yields falling off a bit since European trade yesterday. There is some caution as the Delta variant is spreading in many places, even in China," said Yukio Ishizuki, senior strategist at Daiwa Securities.

"From a historic perspective a 59.5 manufacturing ISM reading is still a very robust activity reading. Nevertheless reaction to the data release by the U.S. Treasuries market suggests the market is concerned over 'peak growth' and the potential for more slowdown ahead," wrote Rodrigo Catril, senior FX strategist at National Australia Bank in Sydney.

Clouding the outlook further is the spread of Delta variant.

In the United States, COVID hospitalisations in Louisiana and Florida have surged to their highest points of the pandemic, though the country's top health expert, Anthony Fauci, ruled out another lockdown in the country.

That outweighed any excitement over a $1 trillion infrastructure investment bill that could be ready for a final vote as early as this week.

The Delta variant, which U.S. authorities on Monday described as contagious as chickenpox and far more contagious than the common cold or flu, is raging in many Asian countries once thought as successful in containing the disease.

Japan expanded state of emergency curbs to more regions on Monday as cases hit record in Tokyo while in China the Delta variant spreads from the coast to inland cities, posing new risks for the world's second-biggest economy.

The Australian dollar was little moved at $0.7367 as investors looked to the Reserve Bank of Australia's policy meeting at which it is expected to reverse a decision to trim its bond buying programme.

The New Zealand dollar rose 0.3% to $0.6989 after the country's central bank said on Tuesday it would soon begin consulting on ways to tighten mortgage lending standards, as it looks to control an inflated housing market and protect home buyers.