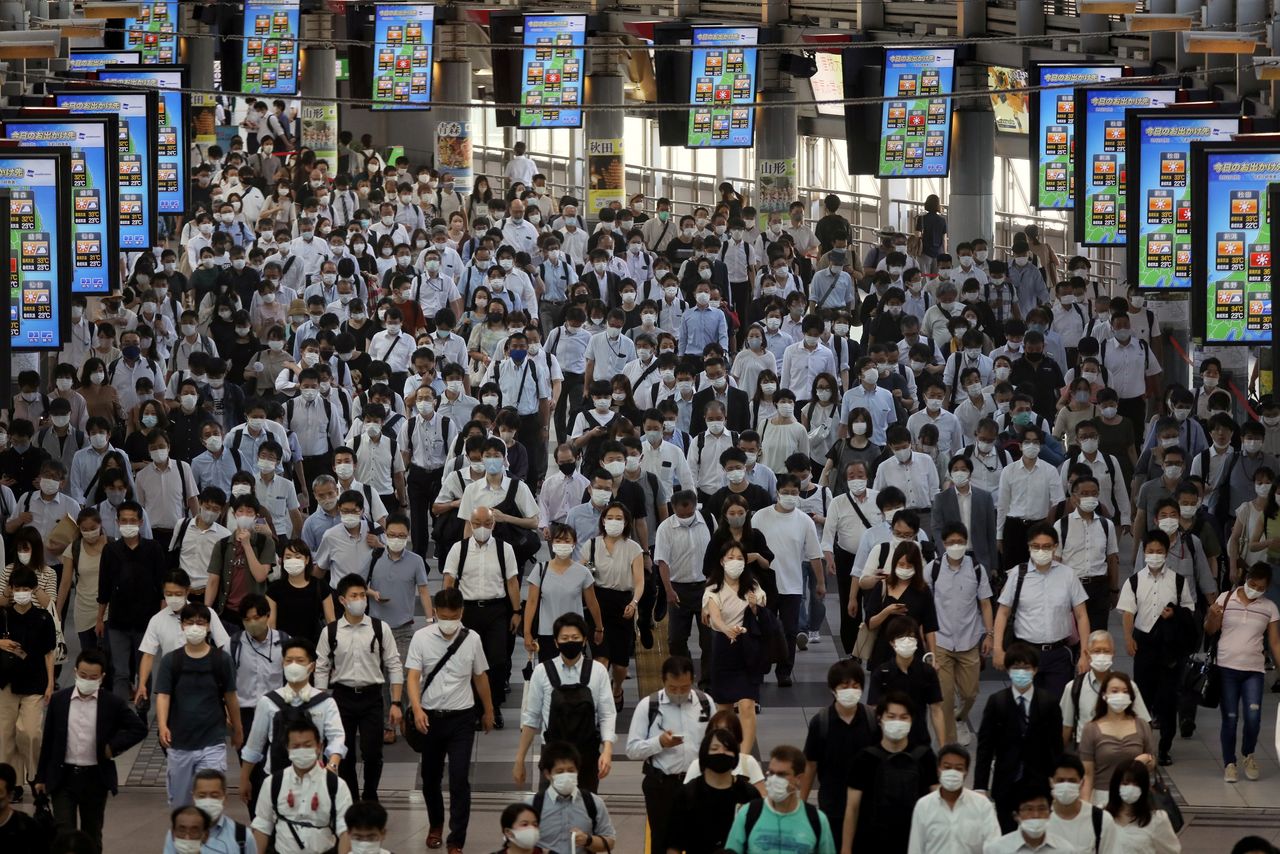 TOKYO (Reuters) - Japan has carried out a threat to publicly shame people not complying with coronavirus border control measures, releasing the names of three people who broke quarantine rules after returning from overseas.

The health ministry said late on Monday the three Japanese nationals named had clearly acted to avoid contact with authorities after recently returning from abroad.

The announcement, the first of its kind, sparked a flurry of speculation among Twitter users about the details of those identified, such as their jobs and locations.

Japan is asking all travellers from overseas, including its own citizens, to self-quarantine for two weeks, during which they are asked to use a location-tracking smartphone app and report on their health condition.