SAITAMA, Japan (Reuters) - Kim Mestdagh caught an errant blow to the throat and collapsed to the court, gasping for breath on Monday in the last preliminary match of Belgium's debut in women's basketball at the Olympics.

Courtside at the Saitama Super Arena, north of Tokyo, was her head coach Philip Mestdagh, who is also her father. And on the bench was her sister and team mate, Hanne.

Kim, 31, rose from the court on her own power and stayed courtside until the final whistle as Belgium fell to China 62-74.

At a post-match press conference, Coach Mestdagh downplayed the familial connection and concerns over Kim's collision.

"At home, alright, I'm the dad, but over here, they are just players like the other players," Coach Mestdagh.

The Belgian Cats, as they are known, have parlayed their first Olympic appearance into a chance for medals, advancing to the knockout phase of the competition.

They finished 2-1 in the preliminaries, leaning heavily on power forward Emma Meesseman, who led all other players in the women's division in scoring and was second in rebounds, and face hosts Japan in Wednesday's quarterfinals.

Coach Mestdagh along with Kim and Hanne were part of a Belgian team that took bronze in the 2017 European Women Basketball Championship and won an Olympic berth at the 2019 event. The sisters also played together at Colorado State University and have a brother Robin who plays semi-pro ball.

"Basketball is really running our family," Hanne, 28, said, highlighting the support she gets from her sister. "She helps me out with stuff, she's able to talk to me, to coach me sometimes too as team mate. So it's very nice to be able to do this and share this experience." 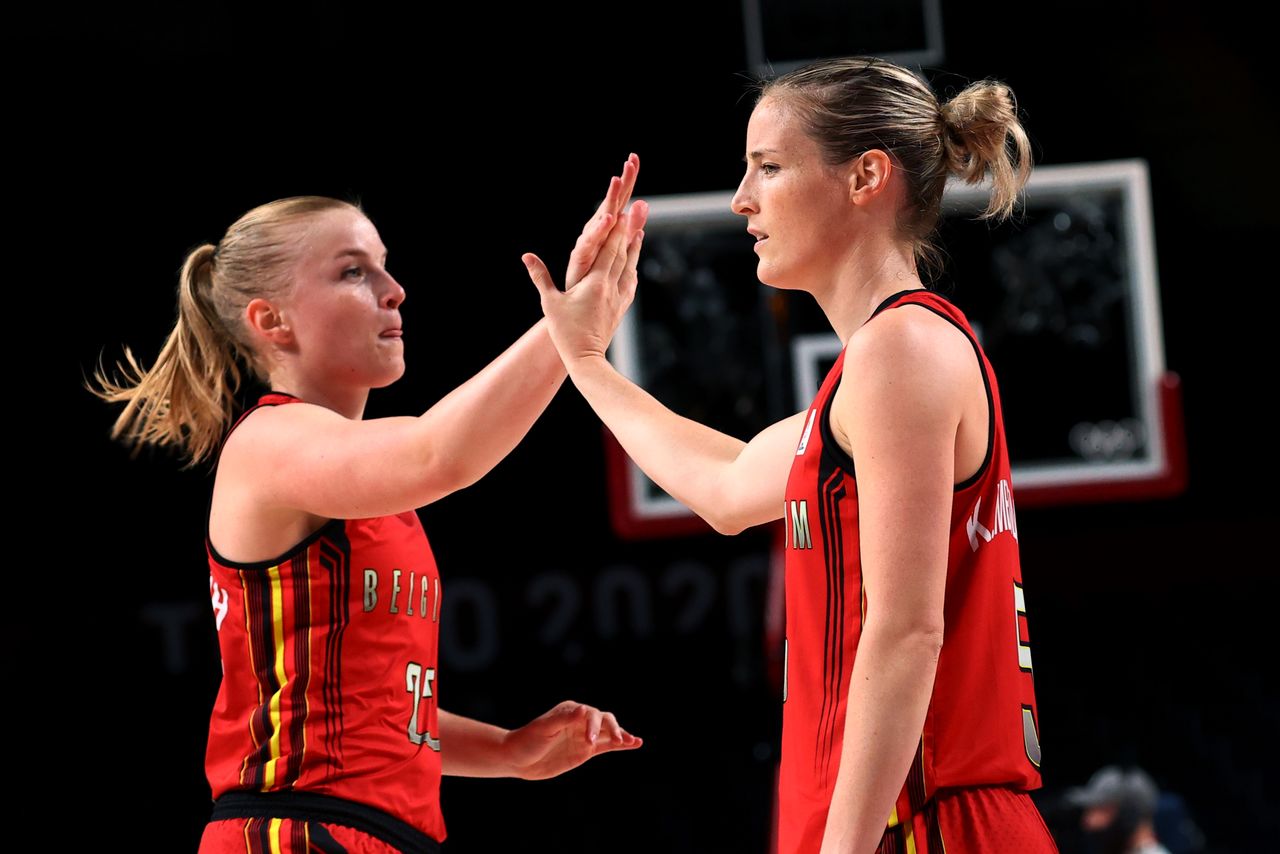 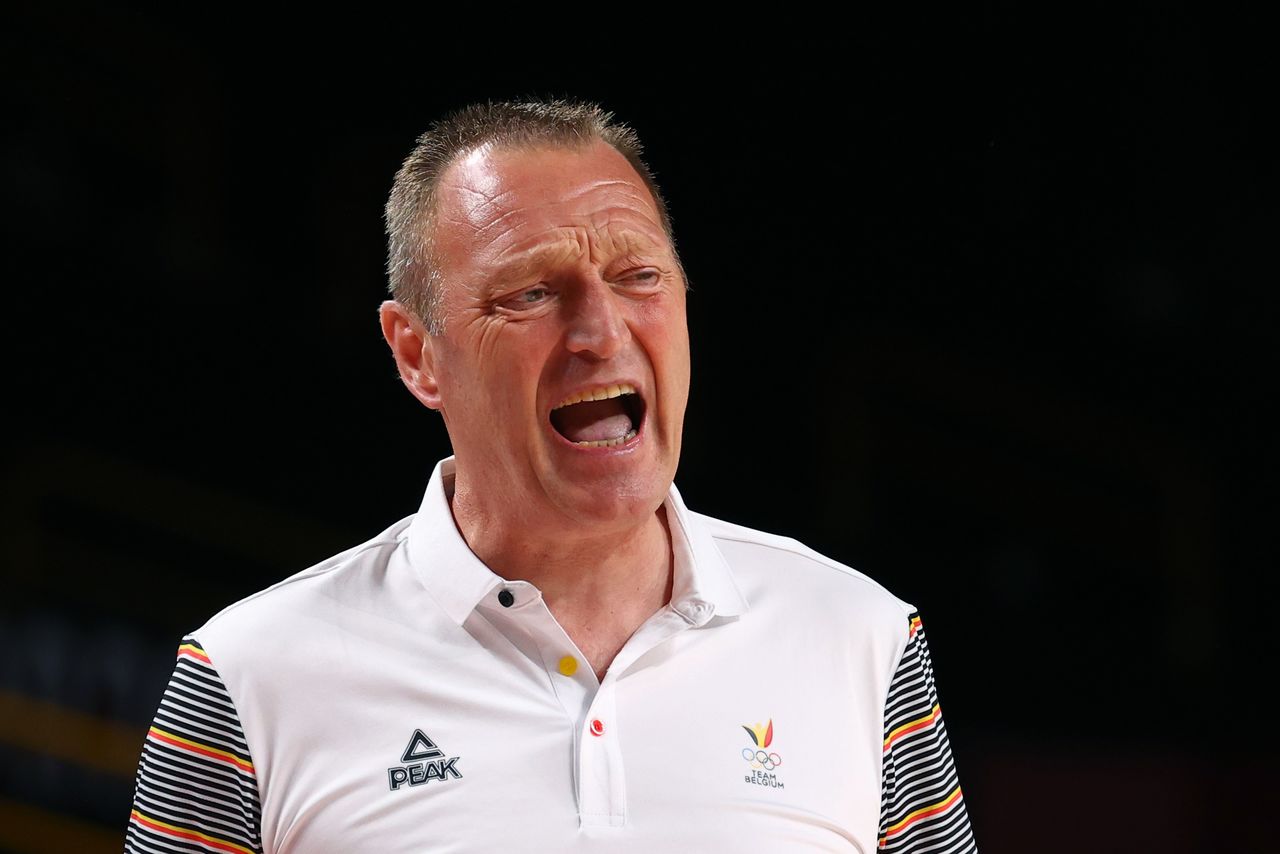