TOKYO (Reuters) - Shaunae Miller-Uibo of the Bahamas stayed on course for the track double at the Tokyo Olympics and a potential showdown against American Allyson Felix by easing through her 400 metres heat on Tuesday.

Marileidy Paulino of the Dominican Republic, who has already won a silver in Tokyo in the 4x400m mixed relay, clocked 50.06 - the fastest first-round time ever at a global championships - to sound a warning to both Miller-Uibo and Felix.

Miller-Uibo, who arrived in Tokyo with a season-leading time of 49.08, created a lasting Olympic memory five years ago in Rio de Janeiro when she dived across the line to deny Felix the victory in the 400m race.

She clocked 50.5, the second-best time in the heats, to qualify for Wednesday's semi-final with the final scheduled at the Olympic Stadium on Friday.

Before that, the 27-year-old will be back on the tracks for Tuesday's evening session, aiming to pick up her first gold in Tokyo in the women's 200m sprint.

Track legend Felix, on her fifth Games at the age of 35, is seeking a 10th Olympic medal - and seventh gold.

The owner of 13 world championship titles was fourth-fastest in the heats with a time of 50.84.

"It is good to get going, I felt like I have been waiting forever. I am ready to bump it up in the semi-finals," she said, after topping her heat with a big gap.

"I love the sport, and it has been so much in my life. Knowing that this is my last time around means a lot to me."

Felix, who has advocated for better benefits for working mothers, says motherhood has provided her with an extra drive.

"It has changed everything. It gave me a different drive, and has brought so many challenges. It is even more meaningful to be on this stage as a mum," she said.

"My goals are always the same. I think the media motivation is different this time, but still I don't want to limit myself, and I will give everything I have."

Amantle Montsho, the 2011 world champion from Botswana, was unable to finish her race. 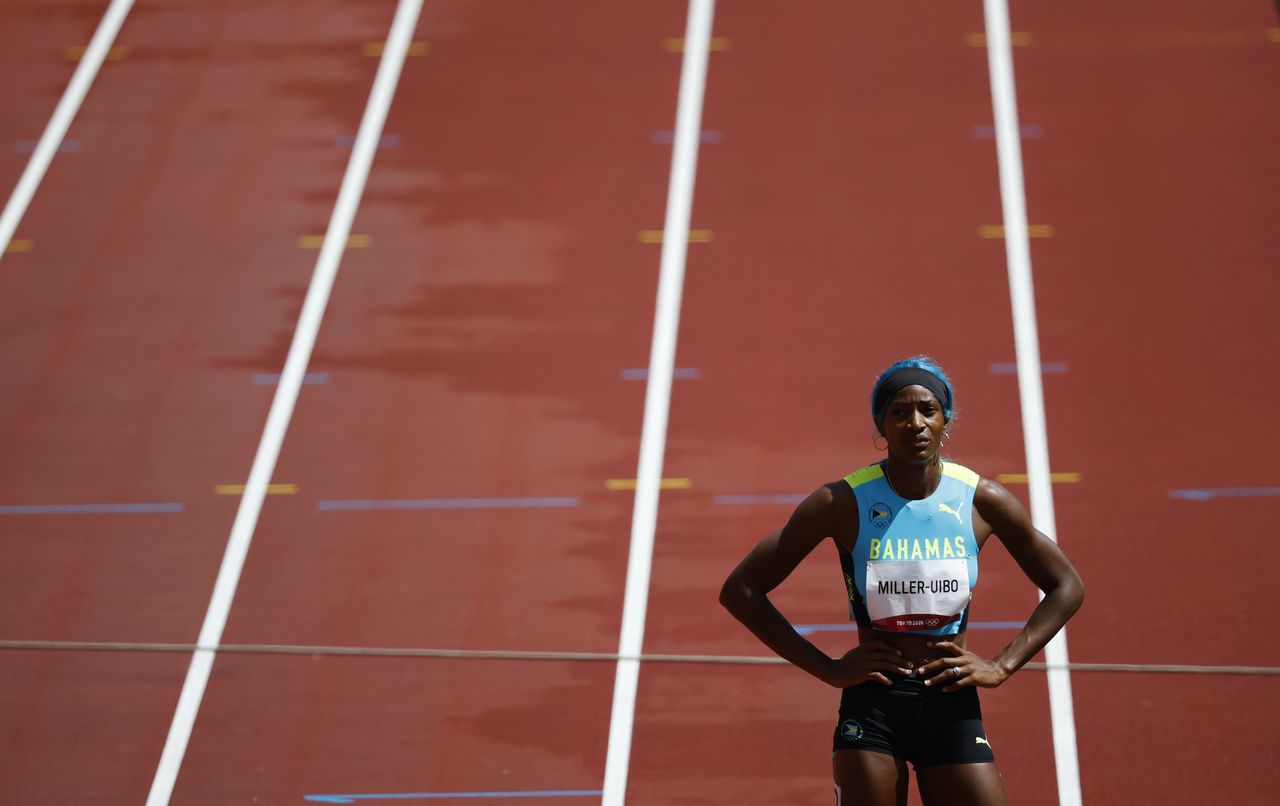 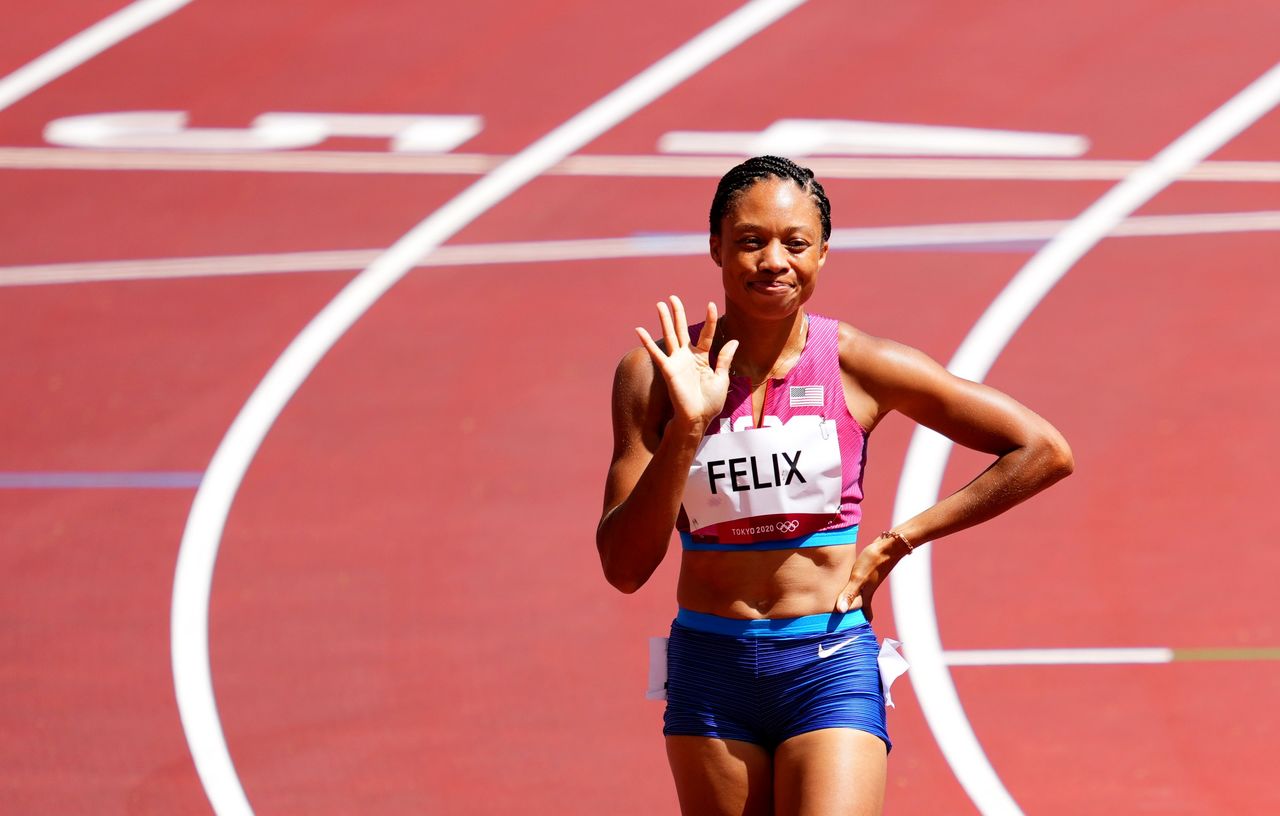