TOKYO (Reuters) - Croatian Sara Kolak's title defence came to a disastrous end on Tuesday as she committed three fouls and was out at the women's javelin qualifier.

It was the latest heartbreak for Croatia, a day after Sandra Perkovic fell short in her bid for a third consecutive Olympic gold in the discus, finishing fourth.

Polish world leader Maria Andrejczyk, who underwent surgery in March 2020 due to ankle and Achilles tendon injuries, advanced to Friday's final with 65.24 metres in the day's farthest throw.

Also moving on were 2019 world champion Kelsey-Lee Barber of Australia, who launched the javelin 62.59 metres in her best performance of the season, and China's Liu Shiying and Lyu Huihui, who finished second and third, respectively, at the 2019 world championships in Doha.

(Reporting by Amy Tennery in Tokyo; Editing by Karishma Singh) 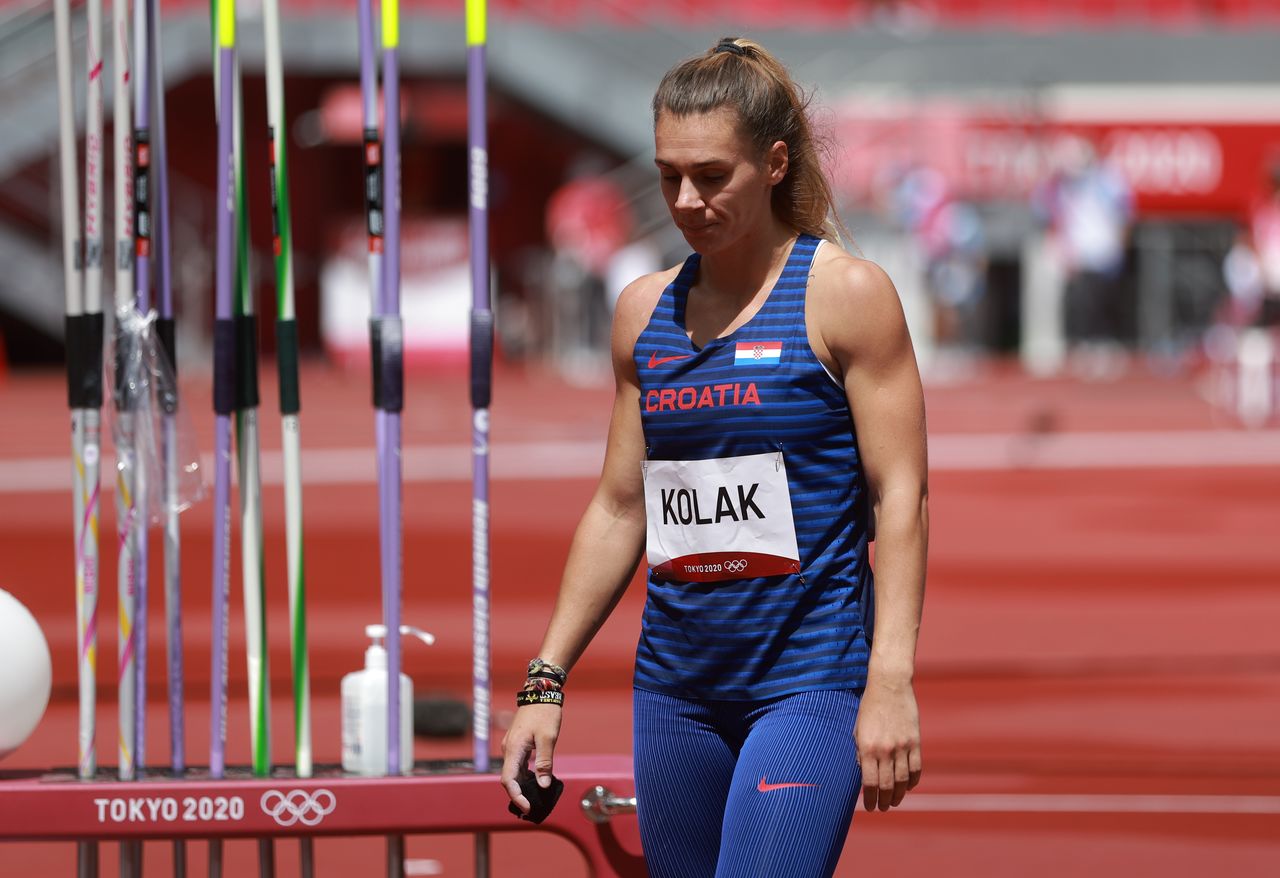 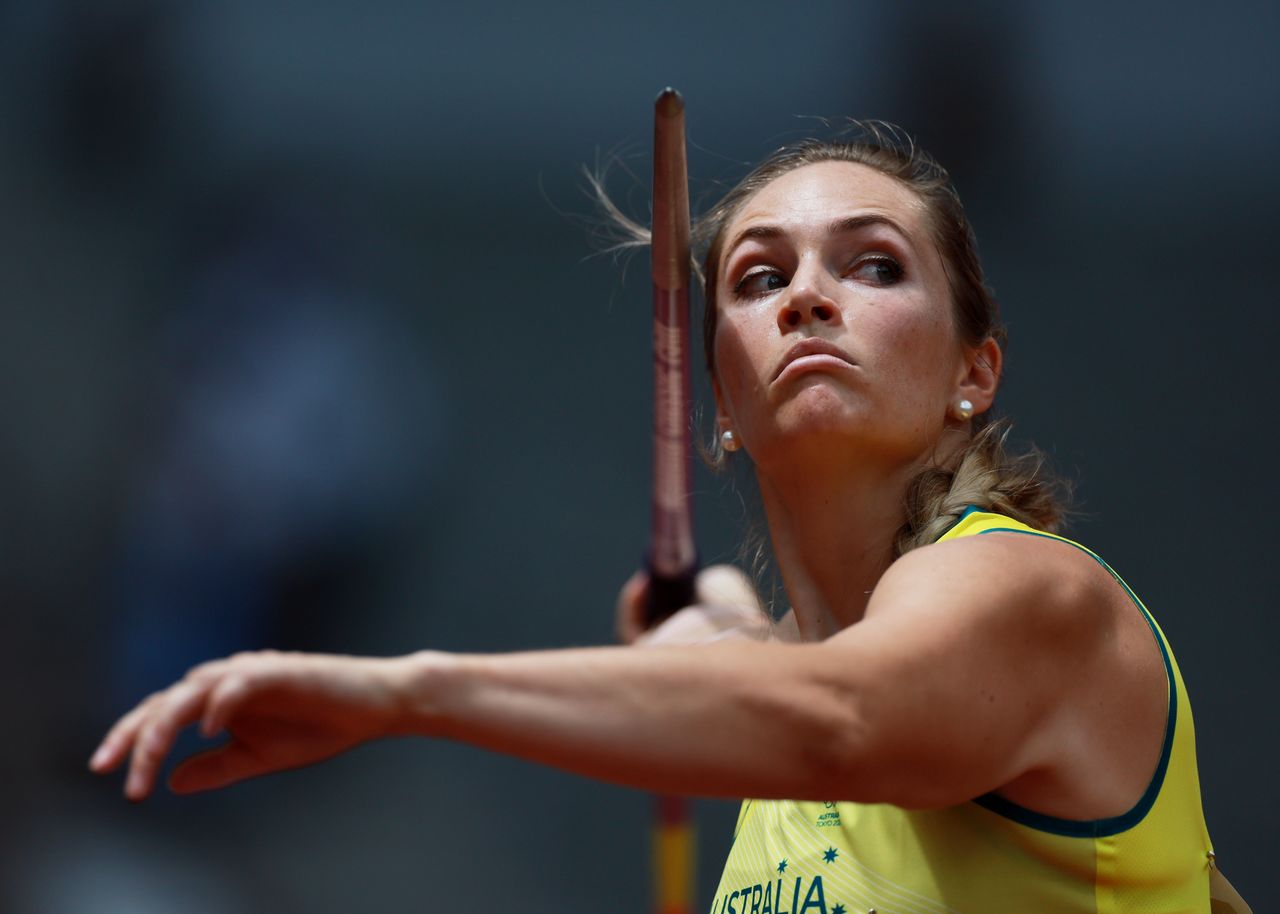