TOKYO (Reuters) -Australia set up a showdown with world champions Belgium in the men's hockey final at the Tokyo Olympics after handing 2016 Olympic bronze medallists Germany a 3-1 defeat on Tuesday.

Young forward Tim Brand opened the scoring for Australia with a seventh-minute goal when he pushed in a powerful shot from team mate Flynn Ogilvie that crossed the striking circle.

"Luckily I was so close to the goal because it (the ball) went pretty high," Brand said. "We've beaten two top teams, Holland and Germany, so I think we're on a bit of a roll."

Germany equalised off a penalty corner by flicker Lukas Windfeder, but were not able to keep the Kookaburras at bay, with Blake Govers giving them the lead shortly before halftime.

After the teams returned, Germany could not capitalise on their circle penetrations.

Lachlan Sharp sealed the German team's fate with a late-game goal, marking a painful end to their Tokyo campaign.

"The Aussies were more effective in both circles," Germany captain Tobias Hauke said. "If you lose the game in this style... it's really hard, that is why there are tears."

Australia and Belgium play their gold medal match on Thursday, while India and Germany will battle for bronze.

"We're very proud for making the finals, but the last step is yet to be made," Belgium captain Felix Denayer said.

They needed less than two minutes to get the opening goal when defender Loick Luypaert scored off a penalty corner.

Eight-times Olympic champions India, who last claimed https://www.reuters.com/article/olympics-2020-hoc-idCNL8N2P94DN the top prize at the 1980 Moscow Games, went ahead through goals from Harmanpreet Singh and striker Mandeep Singh.

But Belgium always believed they could make the final said Alexander Hendrickx, who is top scorer at the Tokyo tournament.

"In the end, the opportunities that we created were enough to win the game," said Hendrickx, who made the equaliser off a penalty corner halfway through the second quarter.

With 11 minutes left, Hendrickx again lived up to his reputation as a superb drag-flicker by scoring off a penalty corner to put Belgium 3-2 ahead.

Hendrickx, who played with a bandage around his head to protect a wound https://www.reuters.com/lifestyle/sports/hockey-top-scorer-hendrickx-roars-back-after-six-stitches-harry-potter-like-cut-2021-08-01 on his forehead, completed his hat-trick by scoring a penalty stroke and veteran John-John Dohmen added another goal in the final minute.

"We were here to win a gold medal. That was our aim, but we lost today," said Singh. "The great thing is we have a chance to finish third in the next game so we will focus on that." 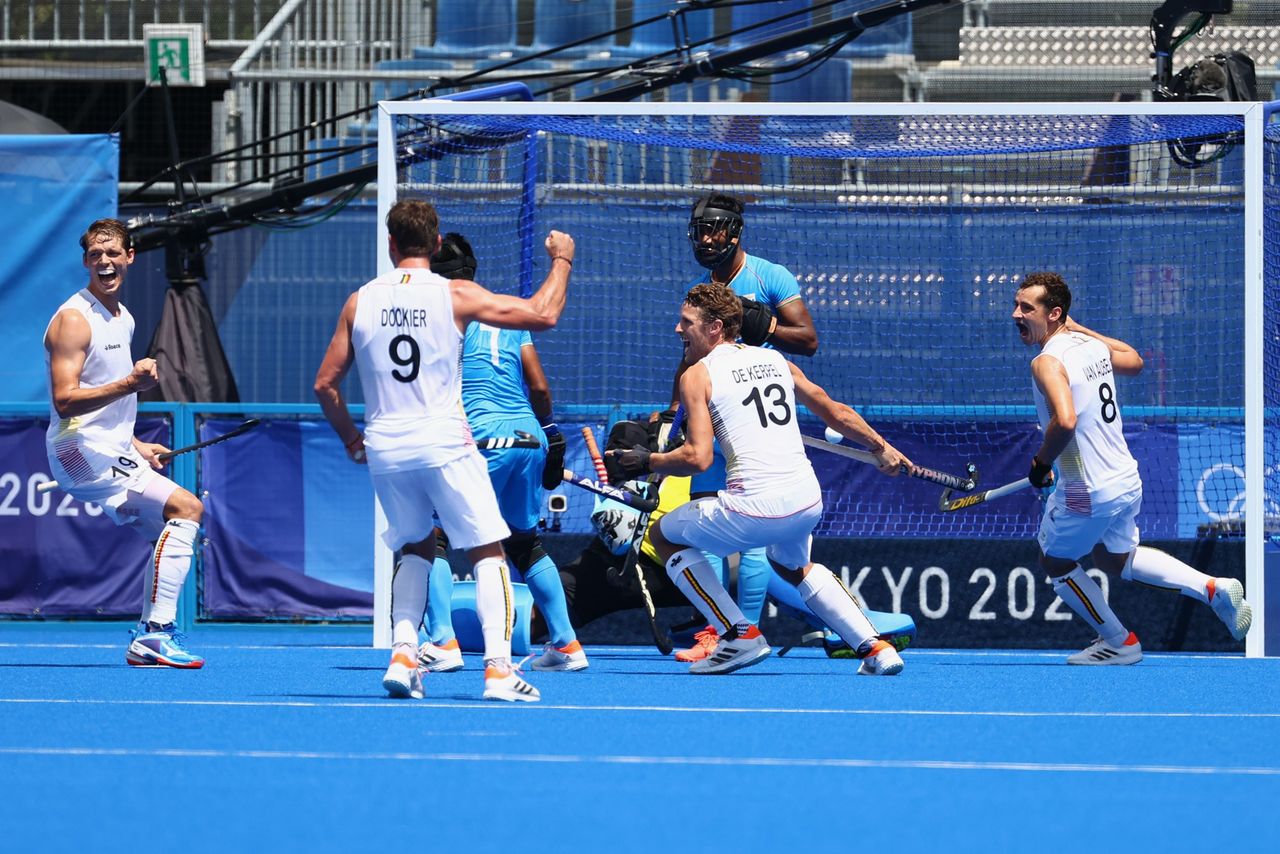 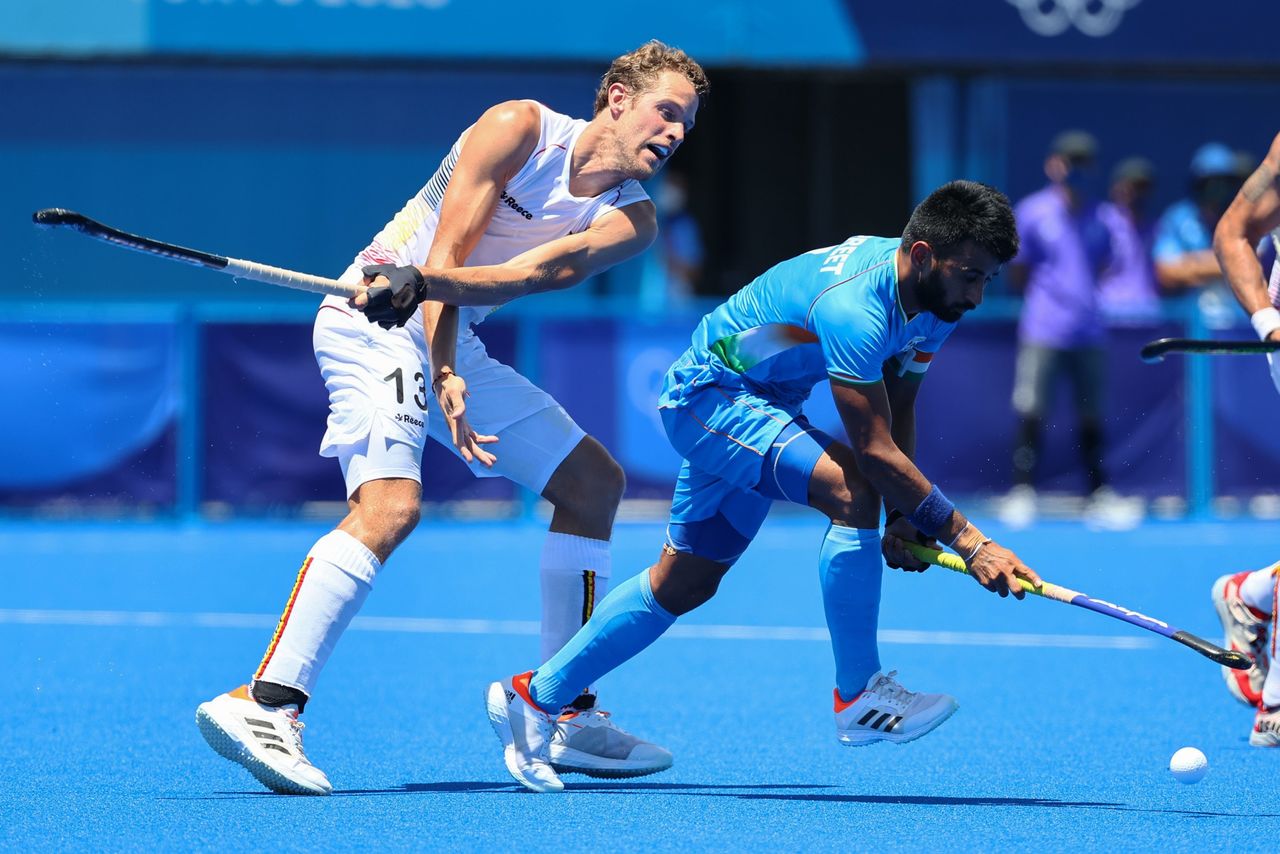 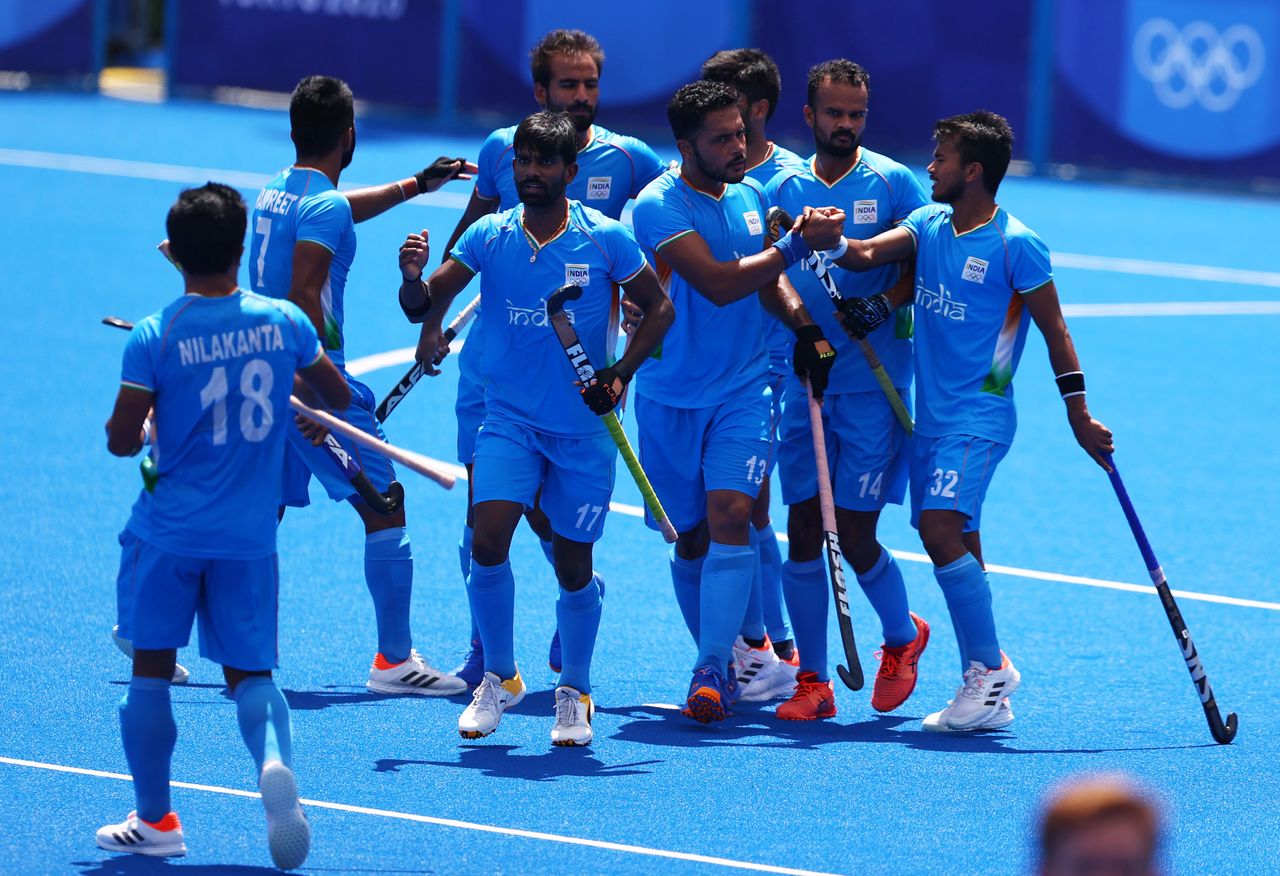