TOKYO (Reuters) -World champion Malaika Mihambo of Germany snatched the Olympic gold in women's long jump with her final leap of 7.00 metres in an enthralling final at the Tokyo Games on Tuesday.

A day after Greek Miltiadis Tentoglou won the men's long jump in the most dramatic fashion with his final attempt, the women's competition followed a similar script.

After an exciting competition during which the lead changed hands frequently between Brittney Reese and Ese Brume, Mihambo, who was placed third going into the final round, settled the deal with her last leap.

"I feel overwhelmed. It was, I think, the most exciting women's long jump competition in history," Mihambo said. "It was so exciting to be part of it and I am happy I made it at the end.

"I knew that I could jump farther than 6.95m. I just needed to hit the board. I knew all the time that I could do it. I just knew that I had one last attempt to do it and I am so happy to grab the gold."

Reese and Nigerian Brume finished tied on 6.97 but the American took the silver owing to her second-best jump of 6.95 which was five centimetres longer than Brume's effort.

Brume, the bronze medallist at the 2019 world championships in Doha, arrived in Tokyo with the biggest jump of the season of 7.17m and she set the standard early at the sun-lit Olympic Stadium with an opening leap of 6.97.

The 2012 champion in London and the silver medallist in Rio de Janeiro five years back, Reese matched that effort in her third attempt.

Brume wrested back the lead in the following round with a 6.88, her second-best effort one centimetre longer than the American's fourth jump.

But the 34-year-old Reese, who also has four outdoor and three indoor world titles, would not be denied as she registered 6.95 with her fifth jump to climb to the top again.

The sparse crowd, mostly made up of team members of the competitors, would not be blamed if they anticipated a bumper jump-out between Reese and Brume going into the last leap, but it was Mihambo who stole the limelight.

The 27-year-old had a nervous wait as Reese and Brume still had their final attempts remaining but once they failed to better her mark, the German broke into celebration, draping herself in her country's flag.

It was a record-equalling third Olympic gold medal in the women's long jump for Germany with the United States also having won three. 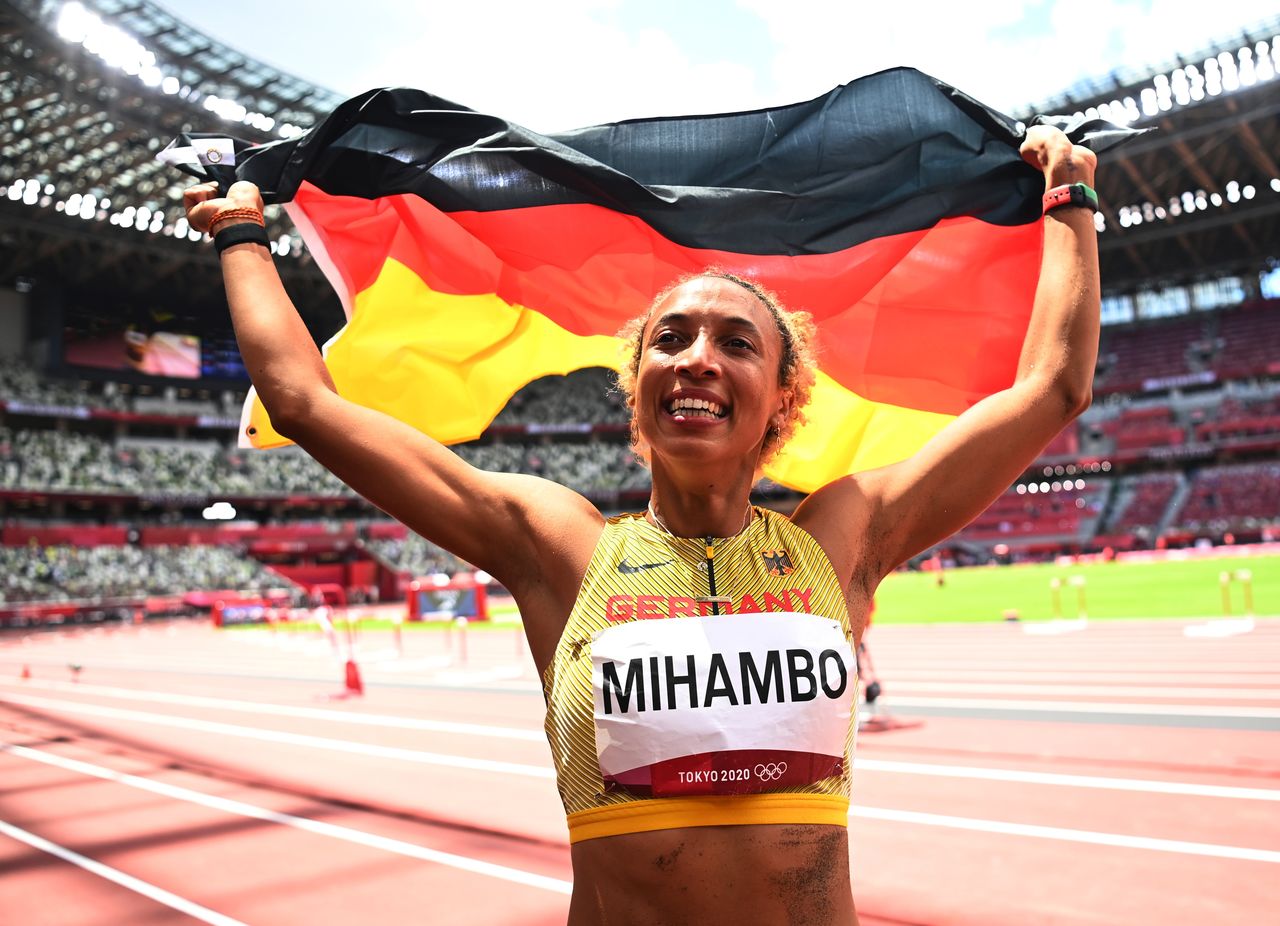 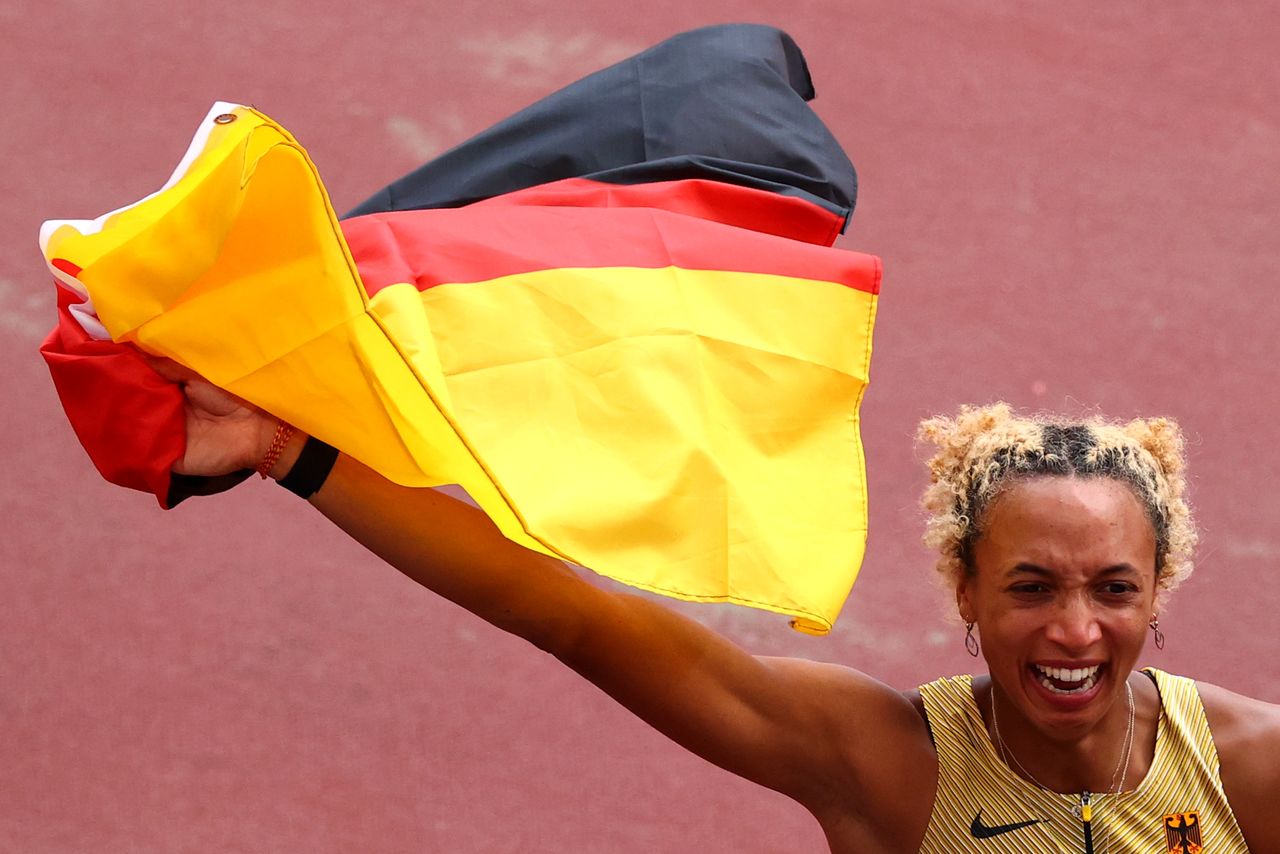 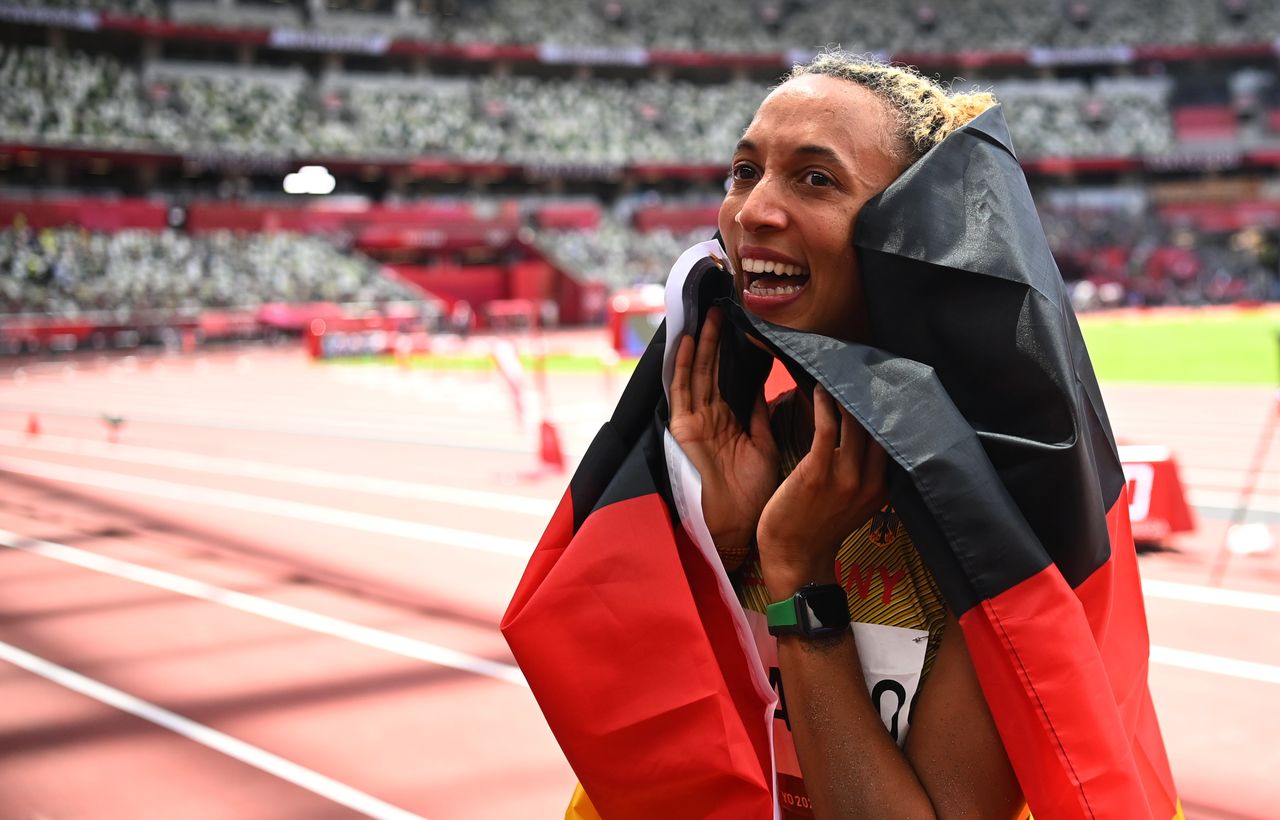