TOKYO (Reuters) - For the first time since 2008, the 200 metres will be without triple Olympic champion Usain Bolt of Jamaica and a new generation of sprinters began their bids to succeed him on Tuesday with Team USA particularly impressive in early heats.

Bolt, who won 200m golds at three consecutive Olympics, retired in 2017 and the United States are bidding to reclaim the title. The Americans last won a gold in the men's 200m event in the 2004 Olympics, when they ran the table and won all three medals.

On Tuesday, the trio of Noah Lyles, Kenneth Bednarek and Erriyon Knighton started their chase for medals and easily advanced to the semi-finals scheduled for later in the day.

Bednarek put everyone on notice with the fastest time of the round clocking 20.01, while Lyles, the world's leader this year, was third fastest.

Knighton stood out as well as he almost jogged to the finish line to win his heat. The 17-year old came into the Olympics having broken Bolt's under twenty world record at the Olympic trials in Eugene, Oregon, positioning himself as a potential medal winner in Tokyo.

But these Olympics have shown that being a pre-tournament favourite does not always translate to medal victories, as the 100m final showed on Sunday.

And among those who are looking to contend is Rio silver medallist, Canada's Andre De Grasse, who went through to the semis with a controlled run seemingly designed to get him to the next round without overtaxing himself.

Another teenager in the hunt for medals, Liberia's Joseph Fahnbulleh, 19, made it through after he finished second behind Canada's Aaron Brown.

Eswatini's Sibusiso Matsenjwa, who was disqualified in an earlier heat, was later reinstated and took full advantage, posting a new national record to power his way into the semi-finals.

Jamaica's Rasheed Dwyer, the 2014 Commonwealth Games champion, won his race to advance with the 5th fastest time of the round.

The semi-finals will take place later on Tuesday and the final is on Wednesday. 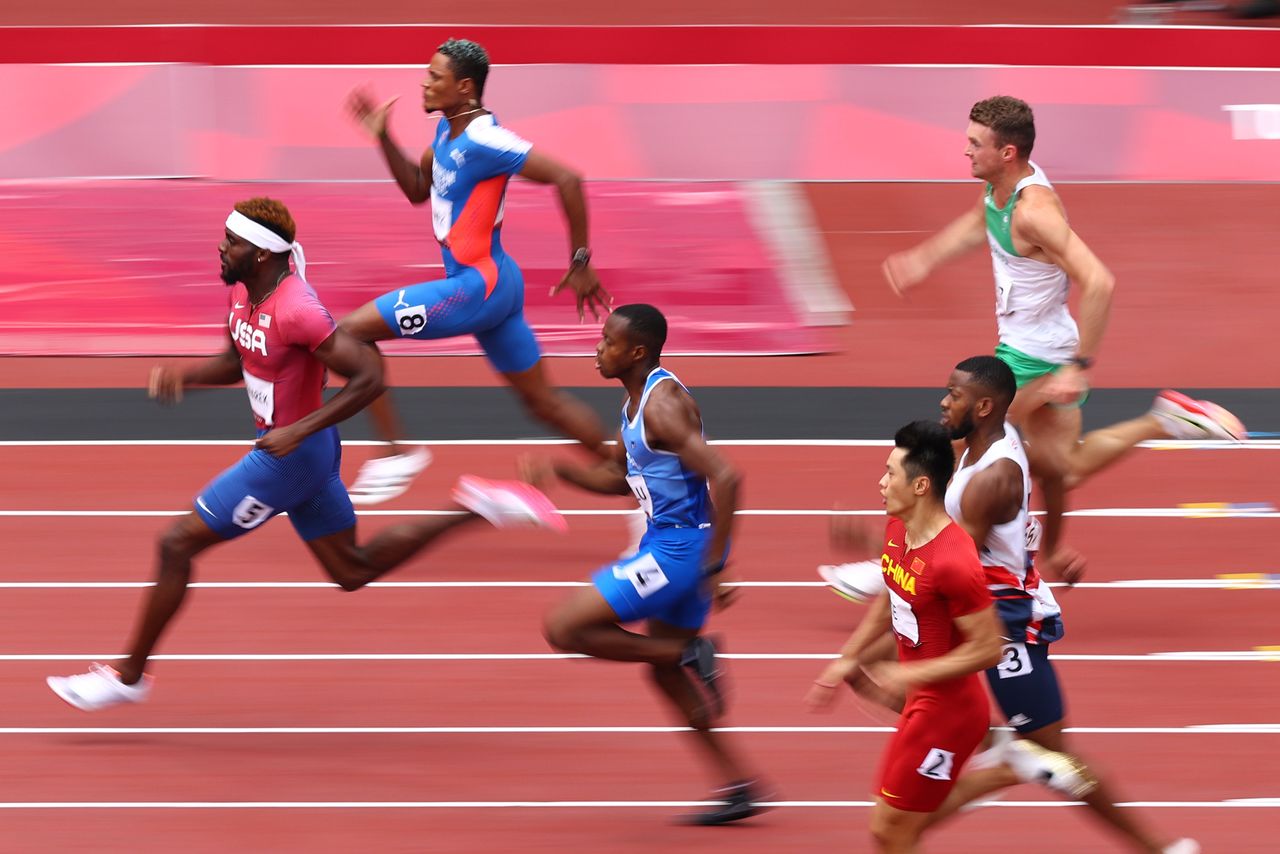 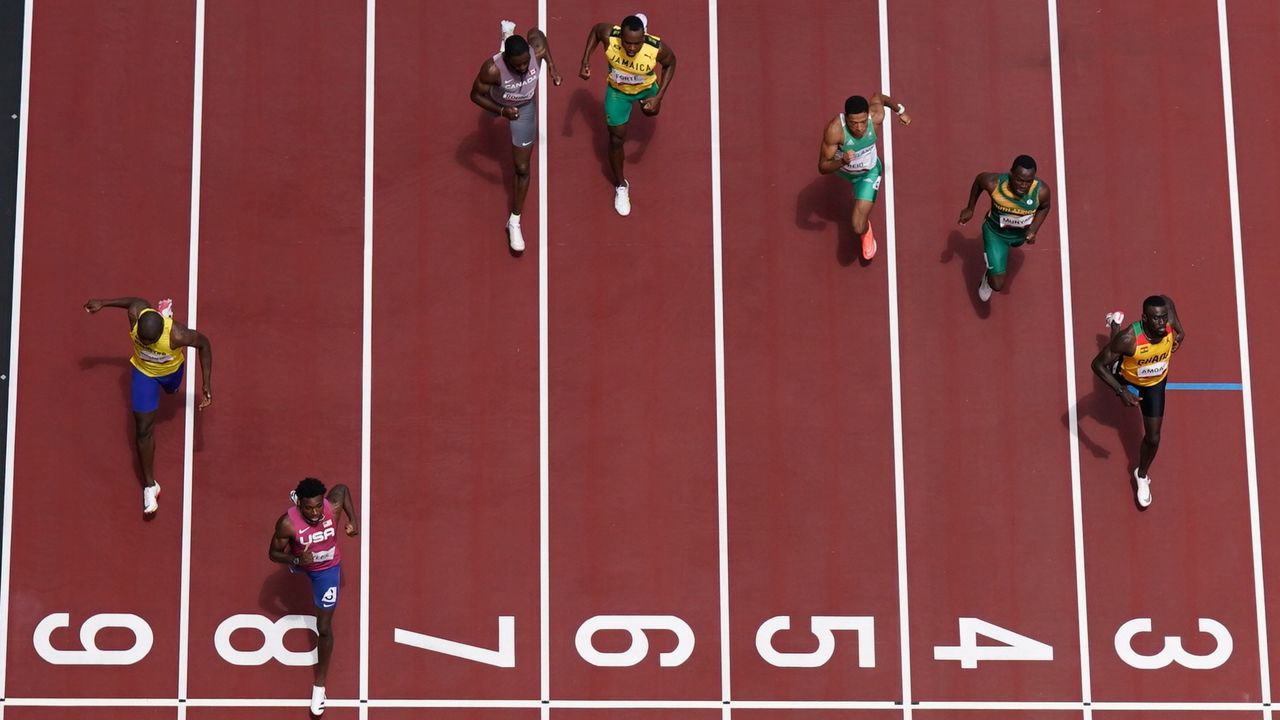