Olympics-Diving-Mexico's Marrufo jumps from the springboard to politics

By Richa Naidu and Yuki Nitta

TOKYO (Reuters) - Olympic diving veteran Rommel Pacheco Marrufo will launch himself off the springboard in the 3m finals on Tuesday hoping for a gold medal to end to his fourth and final Olympics before pursuing his new dream to become a politician.

When Marrufo was just 12 he left his home in Merida, Mexico for the country's capital city to train as a professional diver with his eye on the Games.

Marrufo was inspired by seeing countryman Fernando Platas competing in an international tournament at home, saying once that this was a turning point in his life.

"I was restless and just wanted to do twists and jumps. With diving I relaxed a little bit," he has said in the past.

He would go on to exceed his wildest dreams, competing at Athens, Beijing, Rio, and Tokyo, in a 28-year career. A shoulder injury kept him from the London 2012 Olympics.

Now 35, Marrufo, who got married to his wife Alhely three months ago, has a new goal to become a politician.

"This is my last Games and I'm very happy to say goodbye," a laughing Marrufo told Reuters.

"My body is old and I won the election in June - I'll start as a member of Congress in September,' said Marrufo, who was on the campaign trail for the National Action Party while training for his final Olympics. "I am starting a new life."

"I can do many things as a politician. More sport is one idea - I have three lines: more sport, the economy and health."

Mexico has a tradition of performing well in diving at the Olympics, having won 15 medals in the past making it the country's top medal-producing sport.

Bagging another seems within reach for Marrufo, who qualified for the finals in sixth place, just behind five from China, Britain and Russia. Marrufo's routines won him 437.65 points, scoring highest in the sixth round with 91.20 points for four-and-a-half forward somersaults in a tuck position.

The exit of Marrufo's team mate during the semi-finals has turned up the heat on the veteran diver.

"Always, I'm always under pressure as a representative of Mexico," said Marrufo, for whom an aquatics centre has been named after him in Merida.

"But I'm a very experienced diver so I just need to be focused and relax."

(Reporting by Richa Naidu and Yuki Nitta in Tokyo; Editing by Michael Perry) 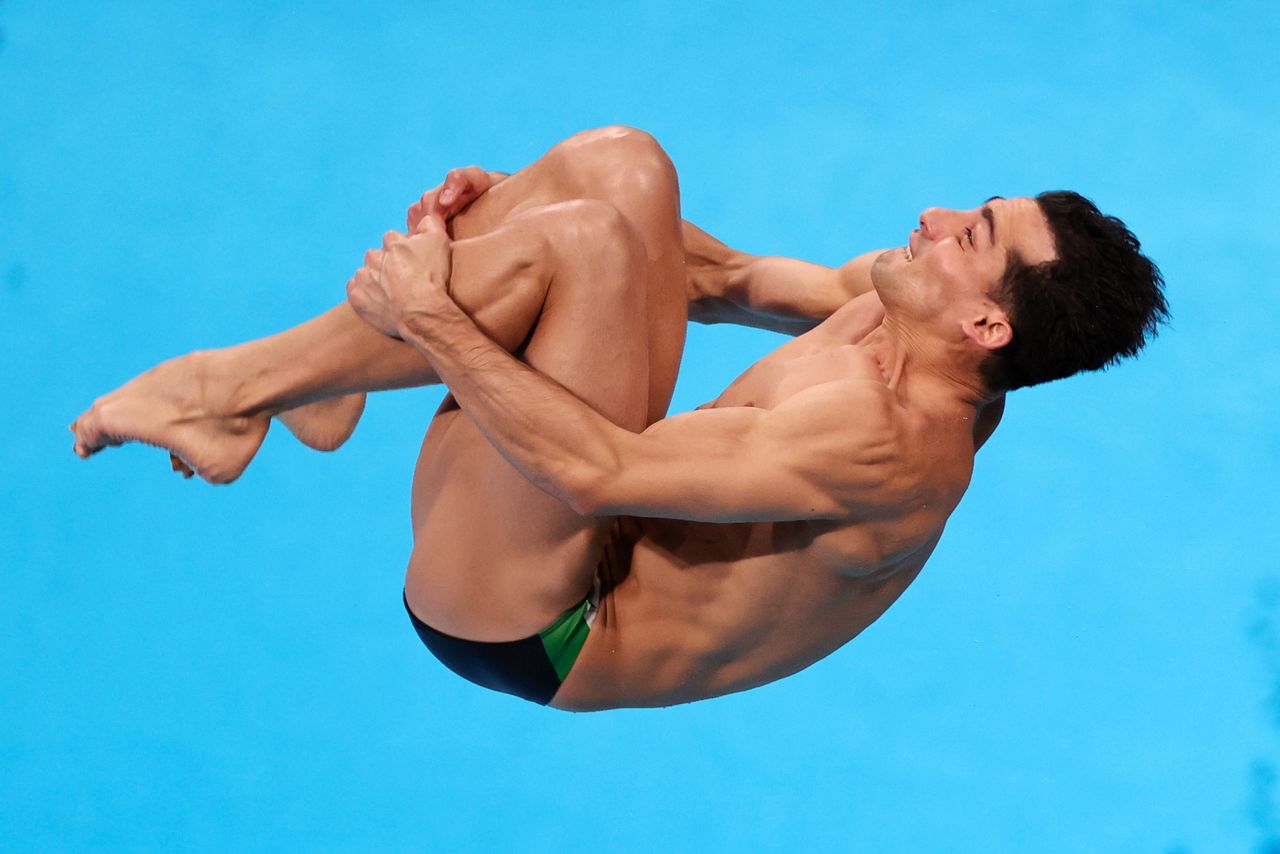 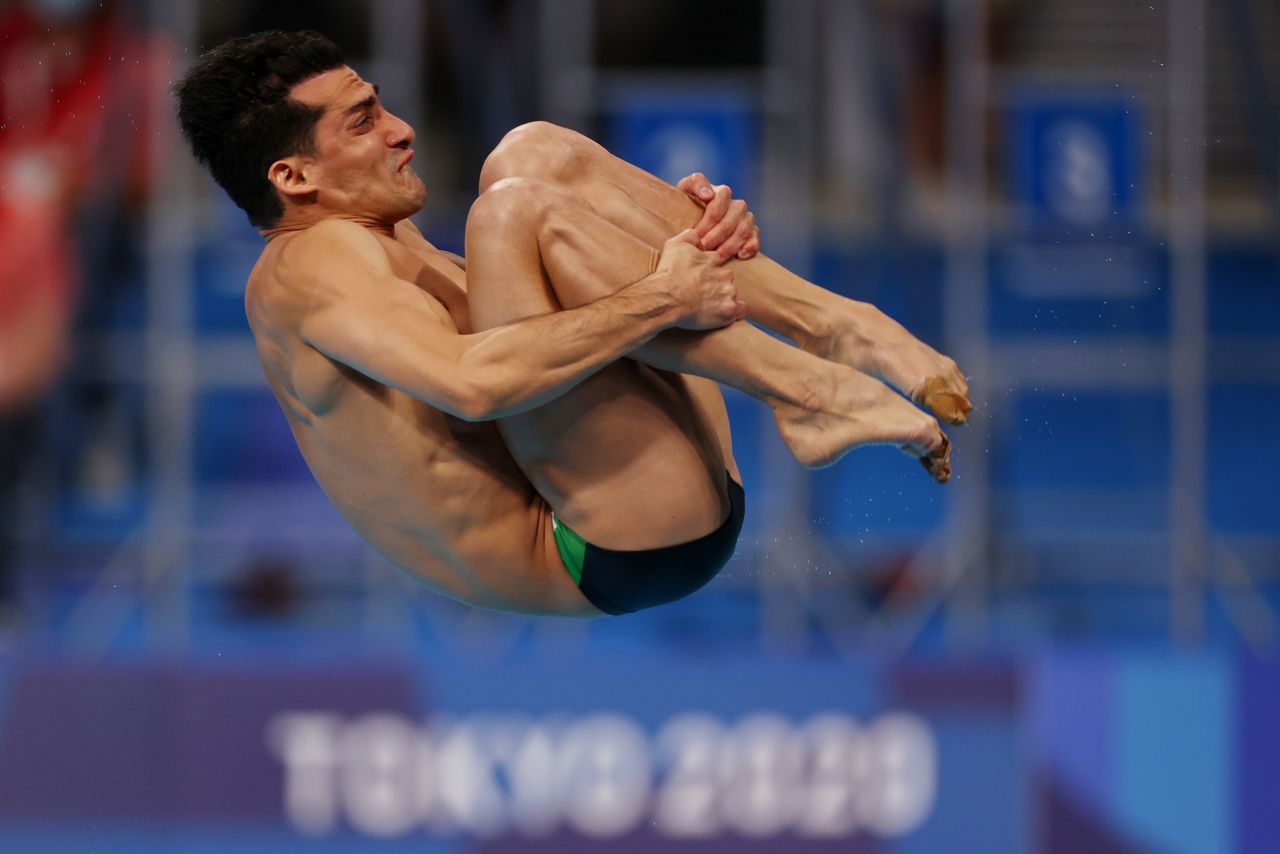