Iglesias, who previously won gold as a light welterweight in London in 2012 and bronze in Beijing in 2008, looked patient and clinical as he overpowered Briton Pat McCormack in the final, sending the 26-year-old briefly to the canvas in the second round and catching him squarely with a hard left in the third.

McCormack, who took silver, had advanced to the final by walkover after Ireland's Aidan Walsh was forced to pull out of the semi-final. The Irishman injured his ankle when leaping in celebration in the ring following his quarter-final victory.

"I lost to a very, very good fighter," McCormack told reporters. "He is very good with his judgement and distances."

Japan's Irie, a 20-year-old university student, showed quick footwork and fast hands as she peppered reigning world champion Nesthy Petecio of the Philippines with jabs and capped the third round with a convincing combination to win a unanimous decision.

Yet the woman nicknamed 'Irie-wani' - Japanese for saltwater crocodile - said she was not a natural athlete, adding she hoped her victory would encourage others who felt they were not talented at sports.

"I'm really not good at sports, so I feel like I could kind of show kids who also aren't athletic that they can accomplish something if they don't give up," she told reporters.

She and Petecio both shed tears on the podium, with the Filipina looking overcome with emotion as she clutched her silver medal to her chest. Widely seen as the favourite, Petecio also won a maiden medal for her country in women's boxing.

Petecio dedicated the fight to her coaches, as well as the memory of a deceased friend, adding she was proud to be part of the lesbian, gay, bisexual and transgender community (LGBT).

While women's boxing is still overshadowed by the men's sport, Irie's win could put it under more spotlight in Japan.

Ireland's Walsh and Andrei Zamkovoi of the Russian Olympic Committee were awarded bronze in the men's welterweight. Walsh stood on the podium in a walking cast and spoke to journalists on crutches.

Top-ranked men's heavyweight Muslim Gadzhimagomedov of the Russian Olympic Committee made it through to the finals after he overcame David Nyika of New Zealand.

Takyi's bronze will be Ghana's first boxing medal for almost 50 years and first Olympic medal in any sport since 1992, when their men's soccer team took bronze at Barcelona. 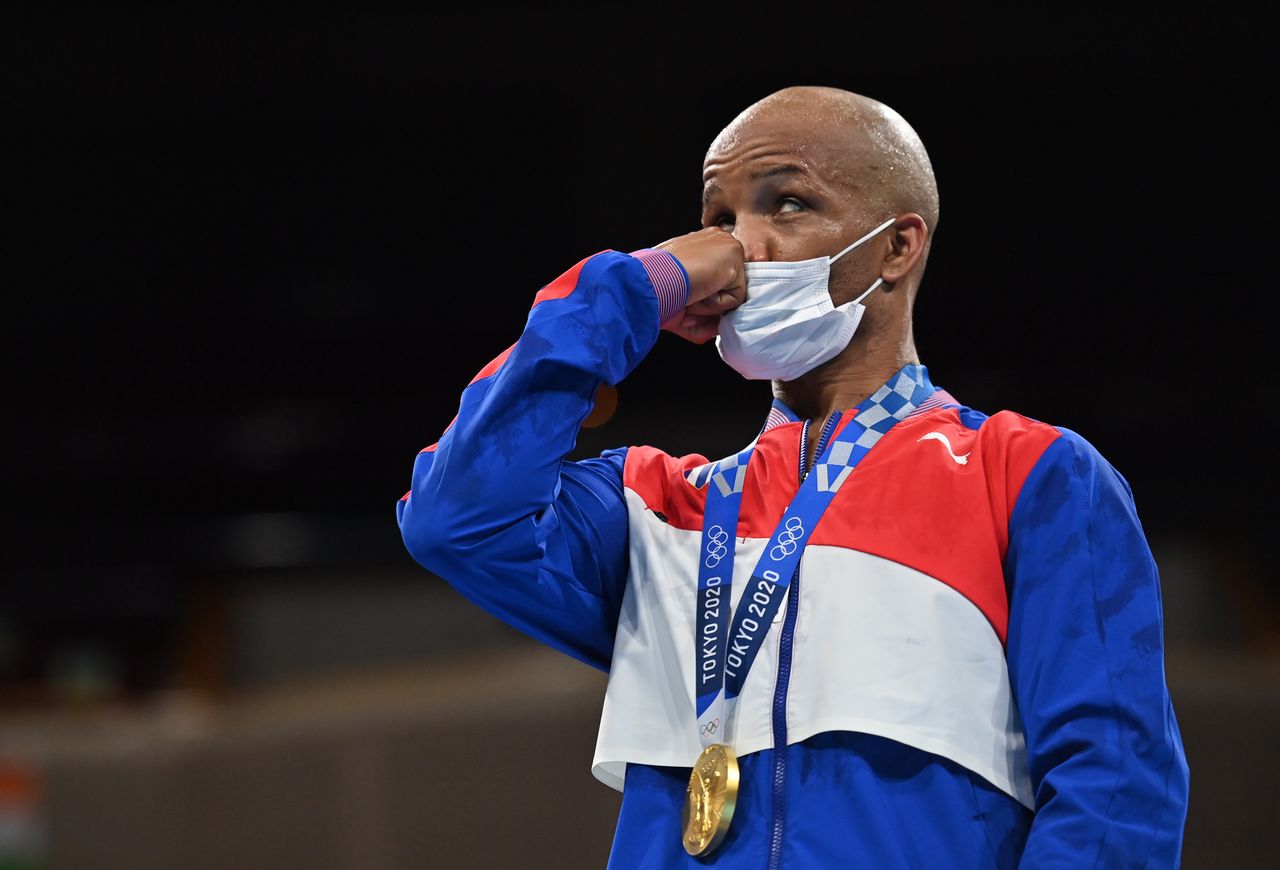 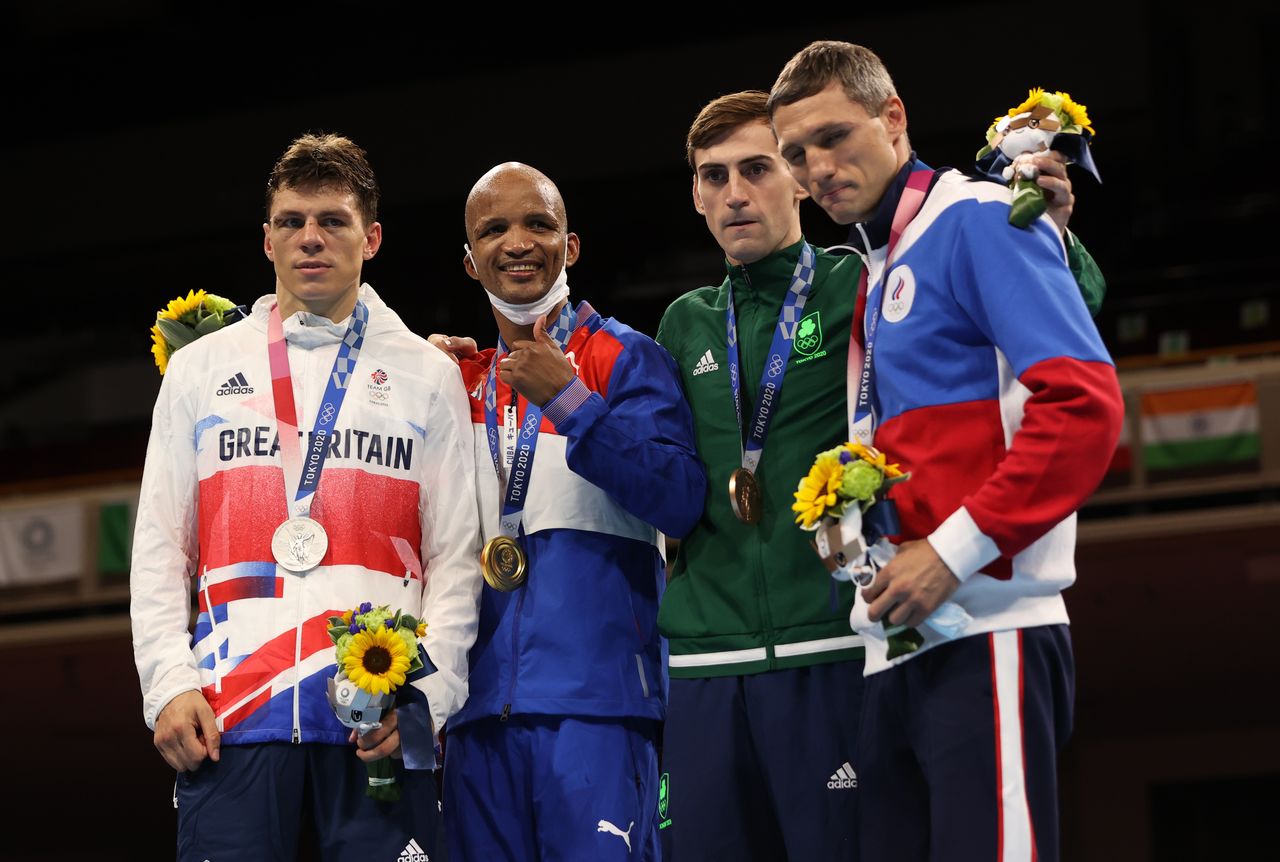 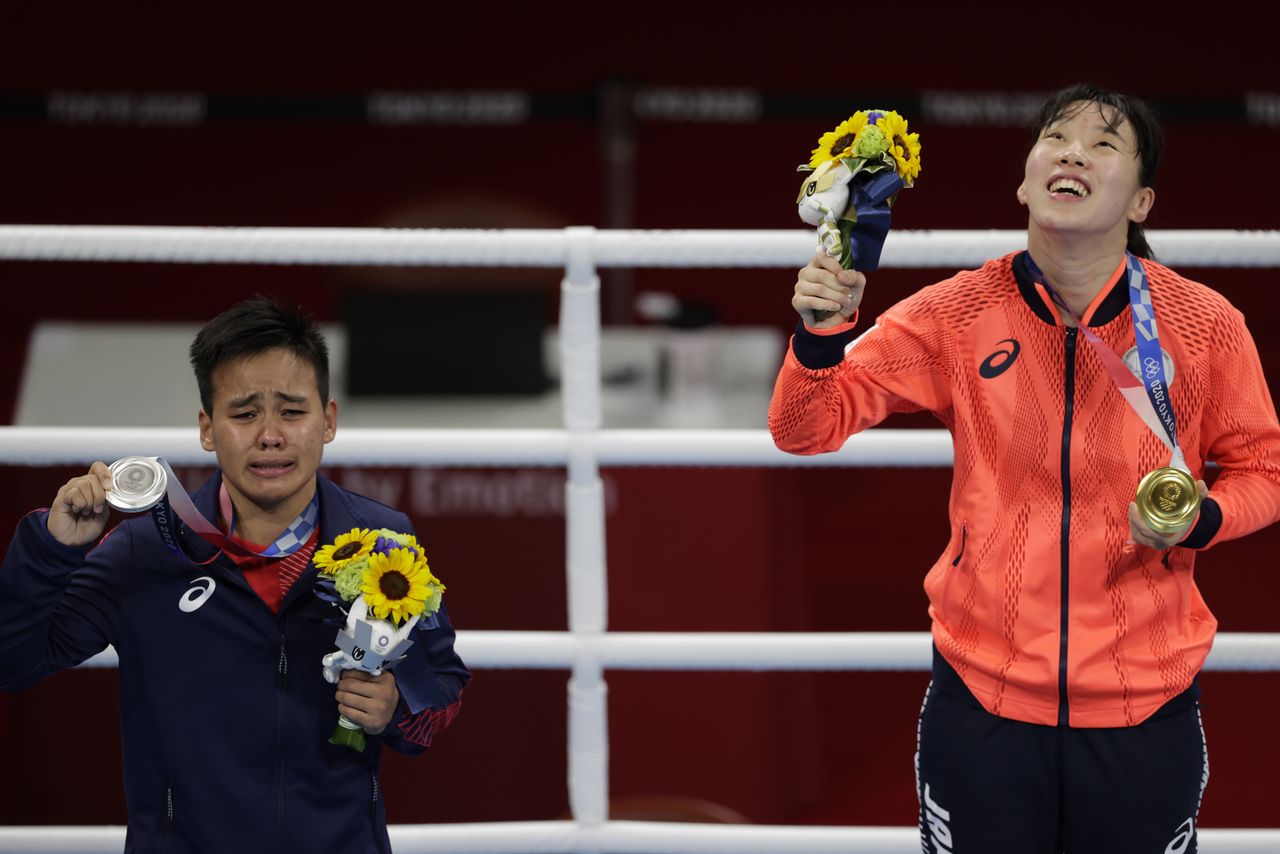 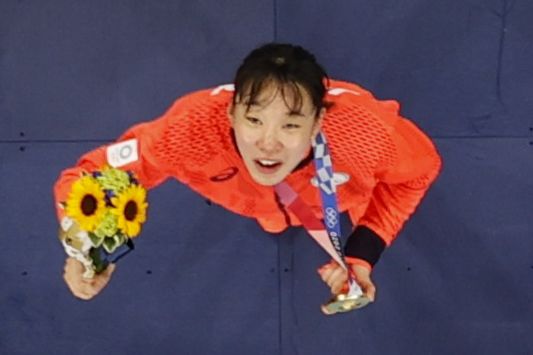