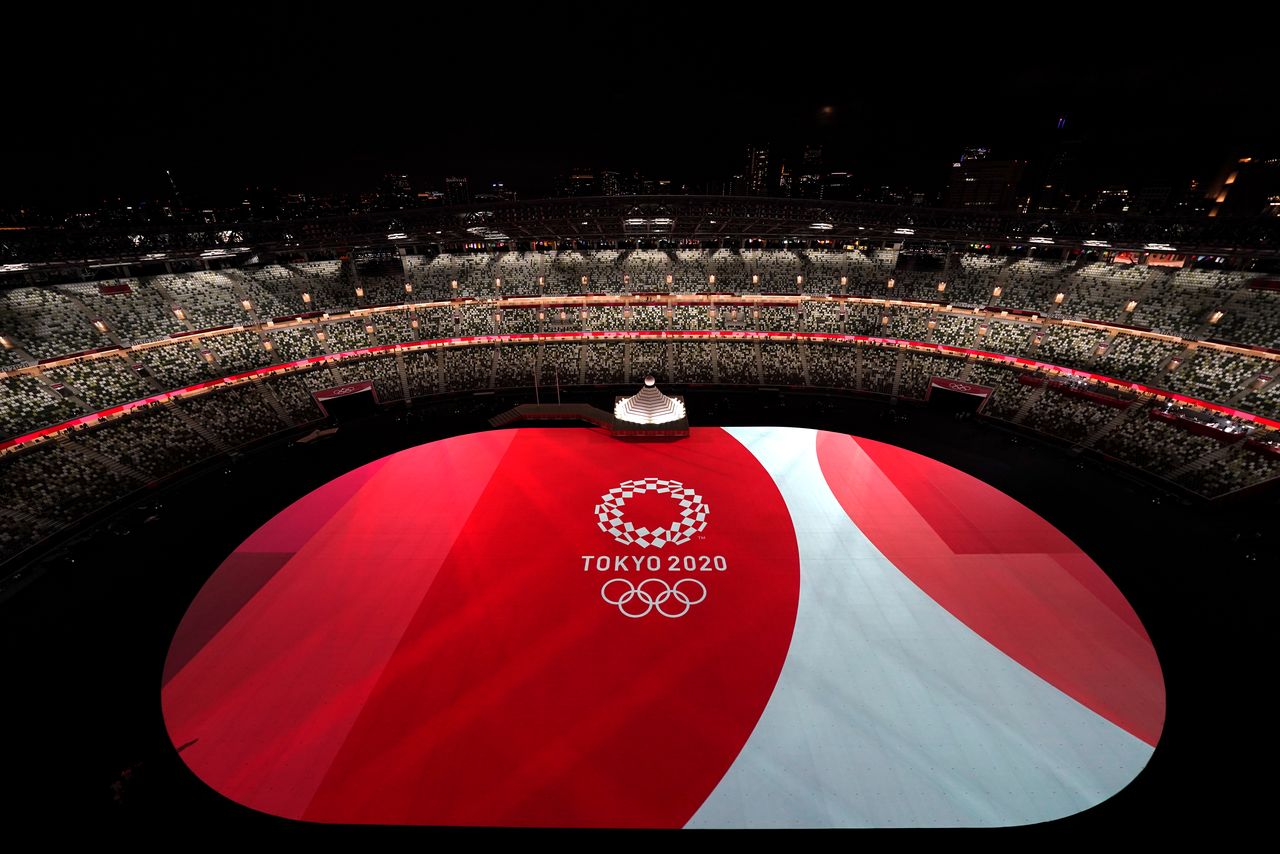 TOKYO (Reuters) -New events such as surfing and skateboarding that made their debut at the Tokyo Olympics lifted the Games' viewership, particularly in Brazil, the International Olympic Committee said on Tuesday, playing down any impact from the lack of spectators.

The bullish projections presented by the sports body on Tuesday contrasted with early ratings data https://www.reuters.com/lifestyle/sports/why-tv-audiences-are-tuning-out-tokyo-olympic-games-2021-07-30, which indicated the Tokyo Games are currently the least watched Olympics in recent history across Europe and the United States.

In the United States, the single most important market for the Olympic Games where NBCUniversal is airing the events, the opening ceremony drew 16.9 million U.S. TV viewers https://www.reuters.com/lifestyle/sports/tokyo-olympics-opening-drew-167-mln-tv-viewers-nbcuniversal-2021-07-24, the smallest audience for the event in the past 33 years.

On Tuesday, Timo Lumme, the managing director of television and marketing services at the IOC, said audiences were coming to watch the Games in their "millions" in the United States, with a prime time average for Olympic programmes of around 17 million American viewers each night.

Lumme said he expected to see that slightly more people watched Tokyo's opening ceremony than Rio's in 2016, with total global TV viewership expected to climb to around 600 million.

In China, large numbers of viewers tuned in to see the 100-metre men's race and the finals of the table tennis singles event, while surfing and skateboarding made up five of the top 10 most viewed Olympic programmes in Brazil through the first week of the Games.

Japan, where more than half of the public were opposed to holding the Games in the run-up, viewership remained robust, with 113.5 million Japanese watching some coverage of the Games as of August 1.

Despite some bounce from new sports, viewership has also declined across Europe.

Discovery Inc, which owns the European rights to the Games, said on Tuesday more than 275 million viewers have so far watched the Games through its platforms, with over 100 million of them through Discovery’s coverage on TV and digital, and an additional 175 million through its sublicenced broadcasters.

In an email, the company said this represented 10% more reach than the 2018 Pyeongchang Winter Games.

Responding to reporters' questions on Tuesday about the fallout from having no fans in the stands due to COVID-19 restrictions, IOC's Lumme said it had "no effect" on viewership or engagement.

Though comparisons with previous Olympic Games are imperfect given the different times zones, NBCUniversal's chief executive officer has said record-low ratings were due to the Games' one-year delay as well as the lack of spectators.