TOKYO (Reuters) -Olympic hosts Japan are guaranteed a medal in the table tennis women's team event after they beat Hong Kong 3-0 in the semi-final on Tuesday.

Hirano sealed Japan's victory over Lee in the deciding match with high-speed rallies that commentators at the press venue could barely keep up with.

"Our opponent is really strong and has much better techniques than us, so I knew I couldn't really play my game," said Hong Kong's Soo.

"The Japanese team has actually improved a lot in recent years. They have a lot of variety in their game, which makes it very difficult to anticipate where they're playing."

Japan, who won bronze at the 2016 Rio Olympics, will face the winner of the other semi-final between China and Germany.

Germany's paddlers might be inclined to believe their Olympic stars aligned on Tuesday, after both the men's and women's teams booked semi-finals against the countries that knocked them out in 2016.

The German women's team of Shan Xiaona, Petrissa Solja and Han Ying will face off on Wednesday against favourites China after beating South Korea 3-2 in their quarter-final.

"We won so many titles together in the past years. We know we can reach anything," said Solja, of the match-up against the team that bested the same trio in the Rio final.

"We believe in each other, even if one of us is not playing that well. We keep going and we want to win one more medal."

Liu Shiwen, who was replaced by Wang on Sunday due to a recurring injury, is "currently working hard with rehabilitation," Chen told Reuters.

"She's rooting for us, and we'd like to carry her thoughts and fight together with her as one," she said.

Germany's men will meanwhile go head-to-head on Wednesday with hosts Japan, who defeated them in the Rio semis.

"We lost to Japan five years ago in Rio, and we want to make it better this time," said Dimitrij Ovtcharov after Tuesday's 3-2 quarter-final win over Taiwan.

"For Japan, it's the most important match in their home Olympics. We're also a little bit happy that the hall is not completely full," Germany's veteran star Timo Boll joked.

"But yeah, we will prepare like we always did, we give it our best and try everything," the 40-year-old added. 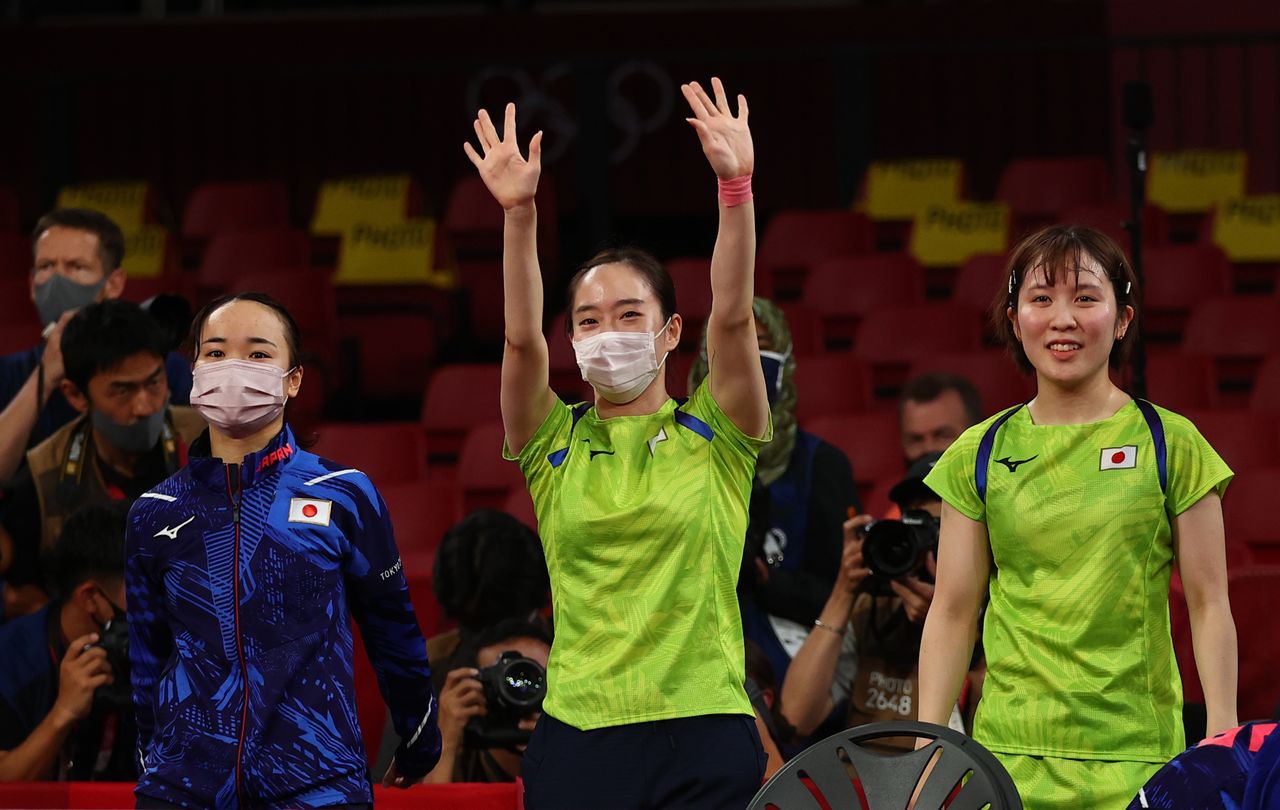 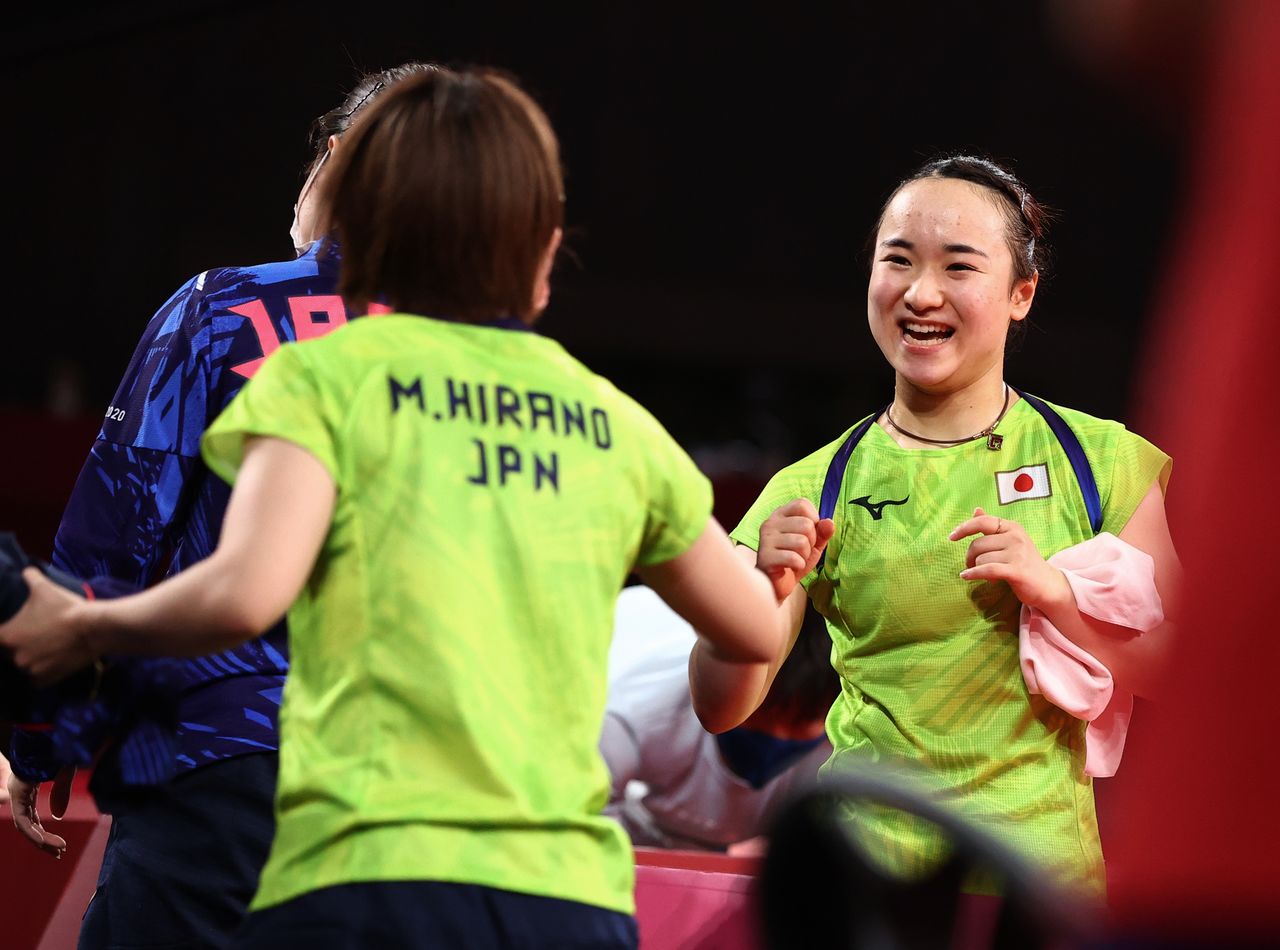 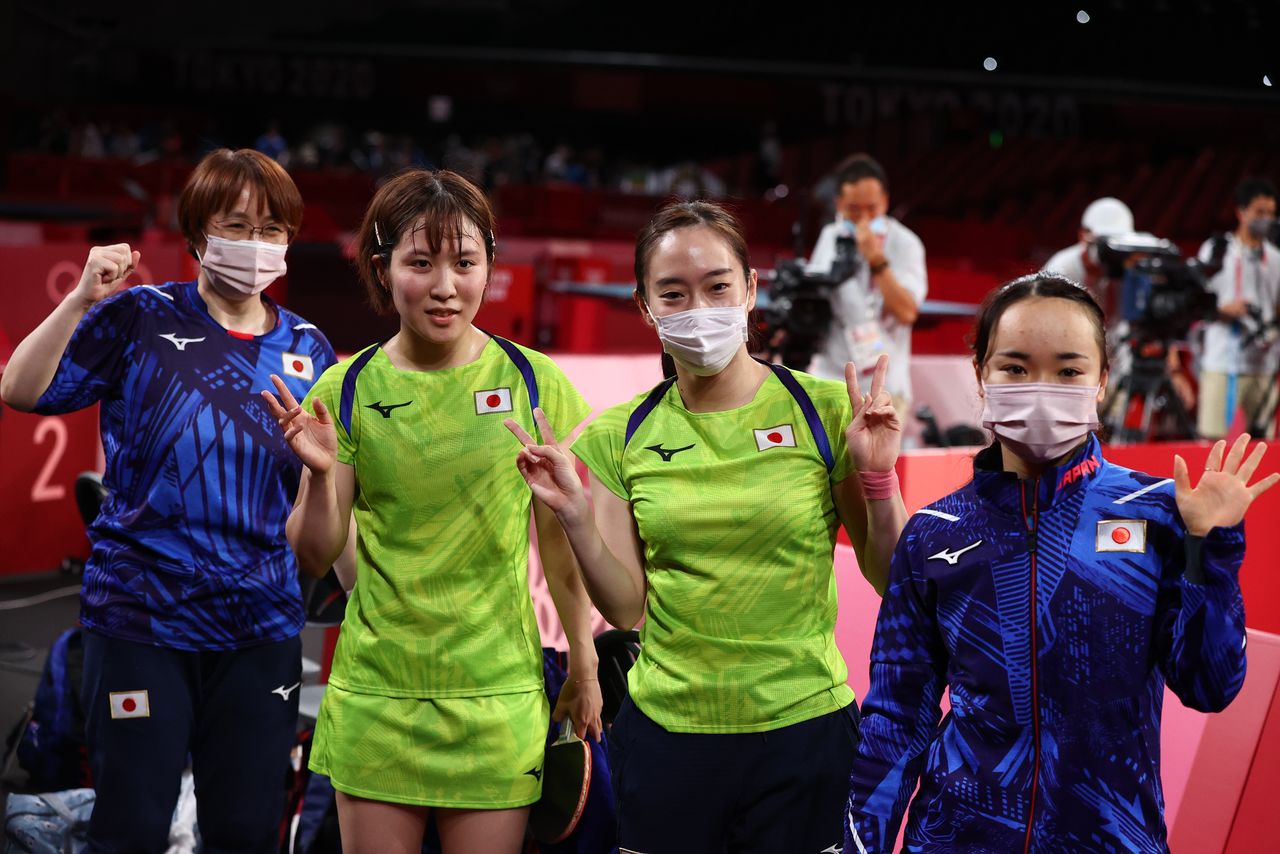 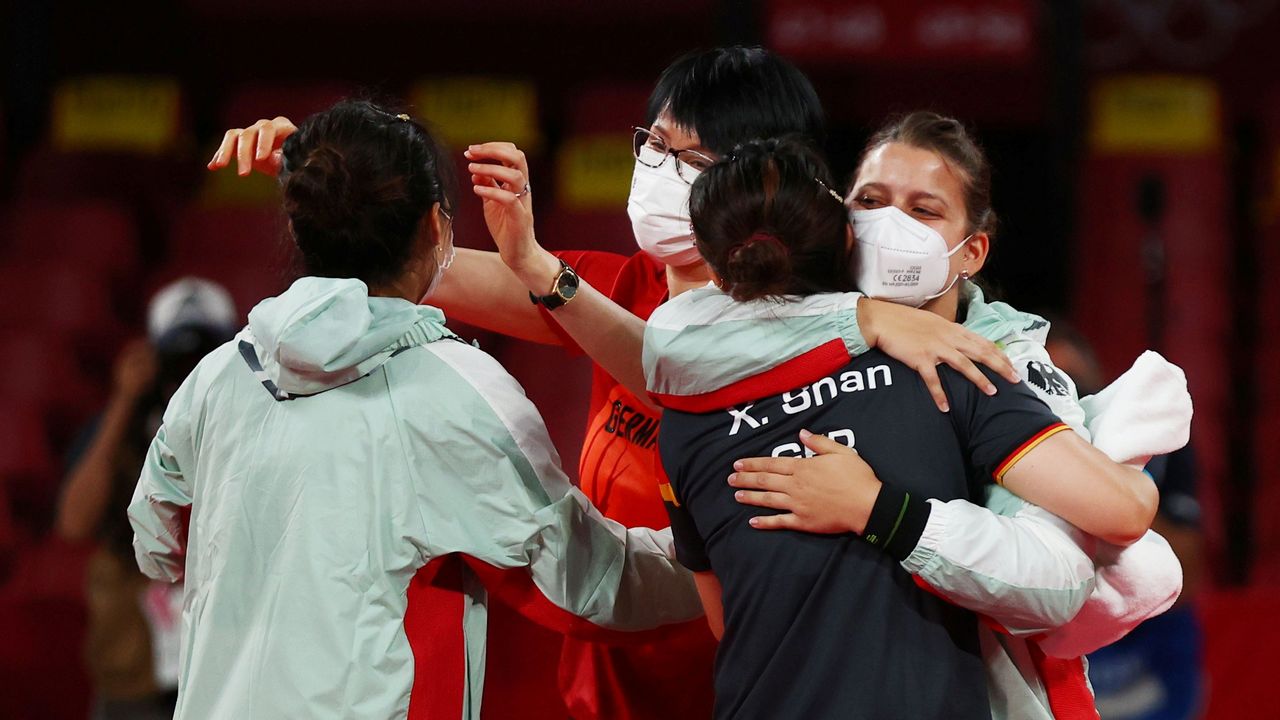