A month after he broke Kevin Young's 29-year world mark with a time of 46.70 seconds, Warholm blew his own record away in the final with an astonishing 45.94 run.

"I can't believe the time, it's so fast," he said. "A lot of the time I am asked about the perfect race. I said it didn't exist but this is the closest I've ever come."

His key rival American Rai Benjamin took silver in an amazing 46.17 and Brazilian Alison dos Santos claimed bronze in 46.72, still inside the previous world record of 46.78 Young set at the 1992 Games.

In an enthralling women's long jump final, Mihambo of Germany added Olympic gold to her world championship title with a final leap of 7.00 metres, as American Brittney Reese took the silver ahead of bronze medallist Ese Brume of Nigeria.

"It was, I think, the most exciting women's long jump competition in history," said Mihambo, who finished fourth at the 2016 Games.

Shaunae Miller-Uibo of the Bahamas stayed on course for the track double, easing through to Wednesday's semi-final and setting up a potential showdown with Felix, 35, who is gunning for the podium after giving birth in 2018.

"It has changed everything. It gave me a different drive, and has brought so many challenges," said Felix. "It is even more meaningful to be on this stage as a mum."

A new chapter in Olympic athletics began in the men's 200 metres, as the event kicked off without retired Jamaican legend and triple winner Usain Bolt for the first time since 2008.

In men's triple jump qualifying, world leader Pedro Pablo Pichardo of Portugal leapt for an astonishing 17.71 metres - the best performance ever in a qualifying round - while Olympic and world silver medallist Will Claye of the United States advanced to Thursday's final with 16.91.

It was not all smiles inside the Olympic Stadium, however, where morning drizzle gave way to a scorching sun.

Croatia suffered bitter disappointment yet again as Sara Kolak's title defence in the women's javelin qualifier ended after she committed three fouls to bounce out of the competition, a day after Sandra Perkovic fell short in her bid for a third consecutive Olympic gold in the discus.

The U.S. Secretary of State Antony Blinken blasted Belarus' attempt to send her home against her wishes, saying it was an intolerable "transnational repression" and Warsaw has offered her a humanitarian visa. 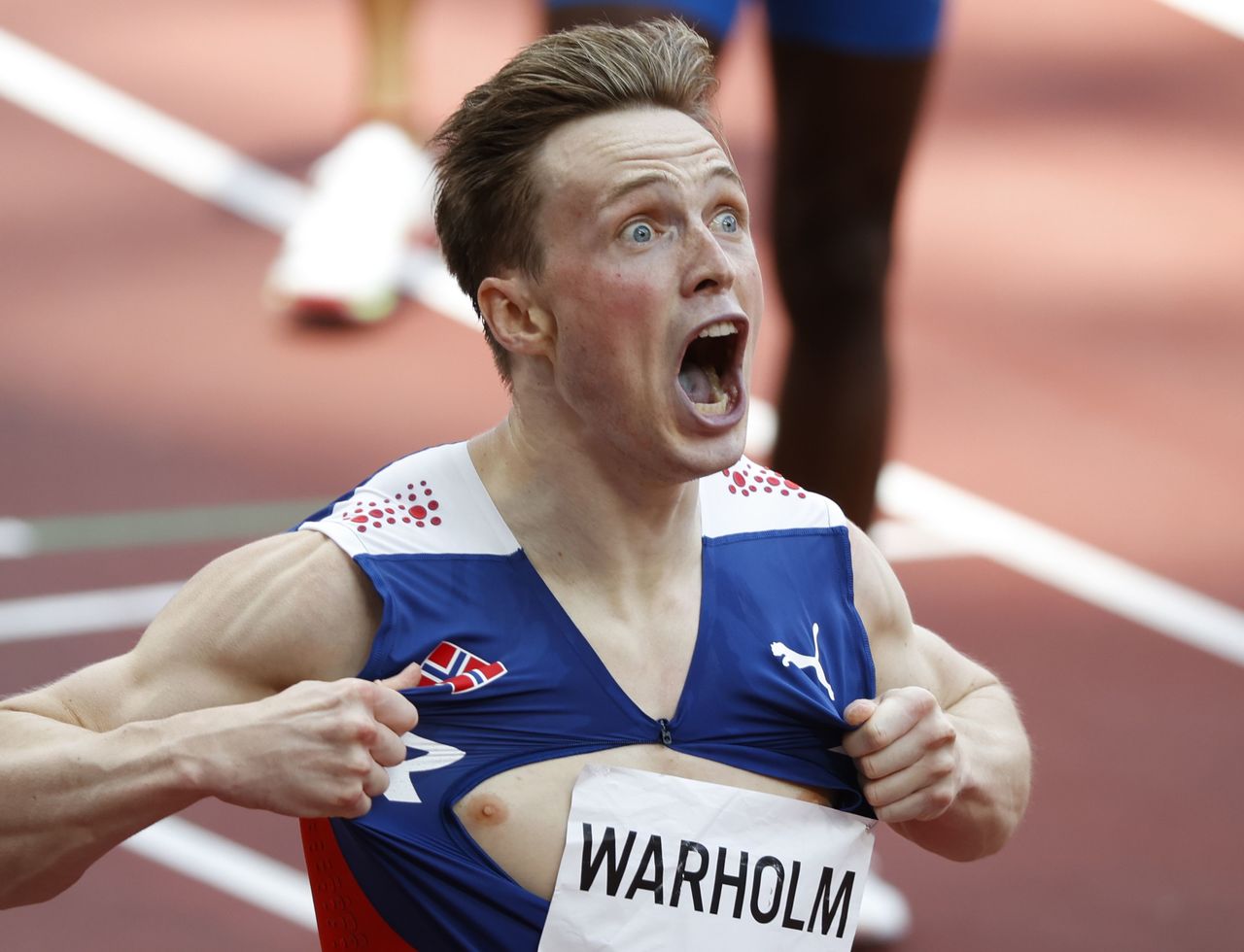 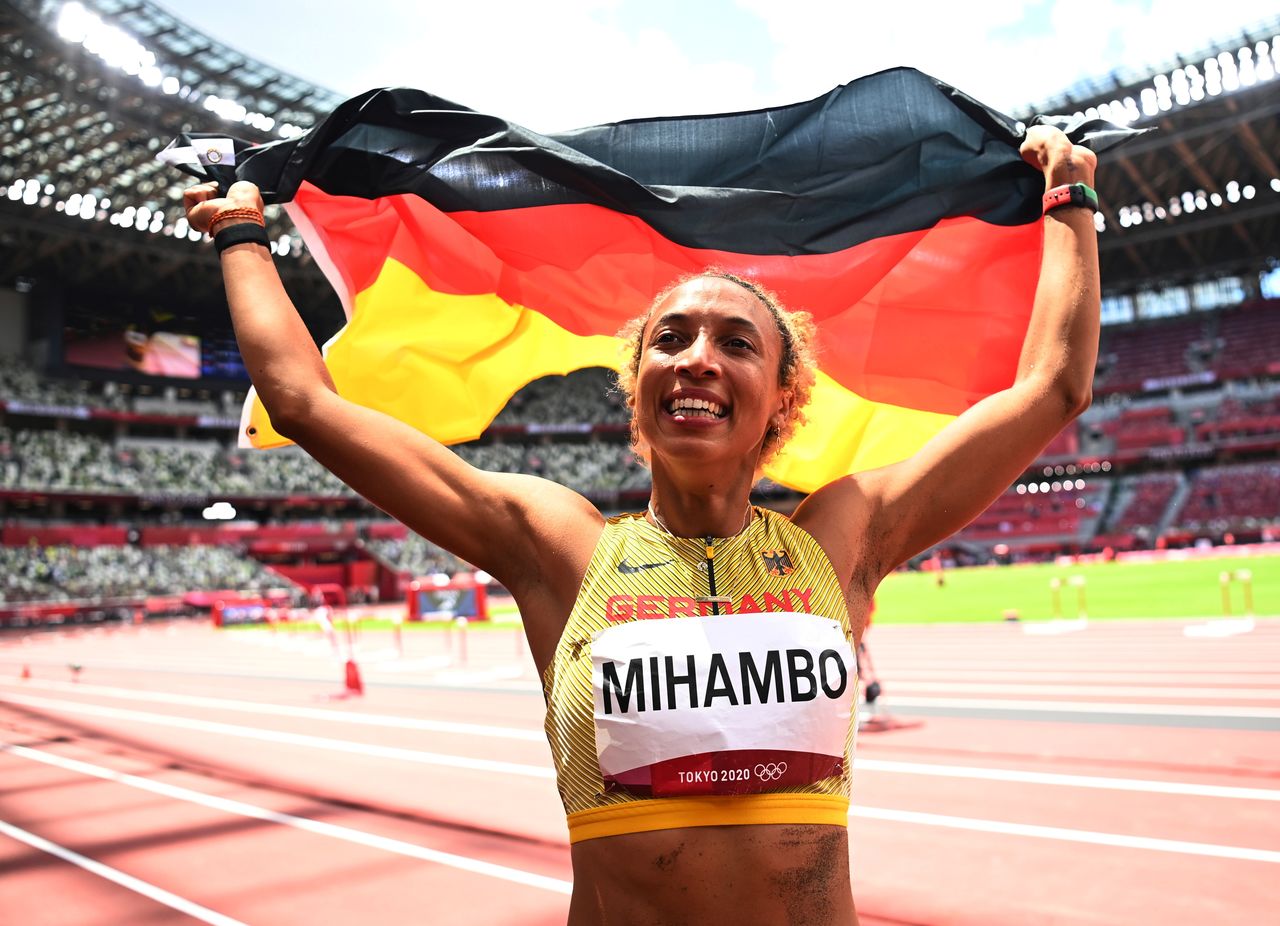