TOKYO (Reuters) - Simone Biles will on Tuesday attempt to conquer the "twisties", the terrifying mental disorientation that shattered her hopes of six gold medals at the Tokyo 2020 Games, when she returns to competition in her final event, the beam finals.

Described as a sort of mental block in which gymnasts lose their sense of orientation while doing twists and gravity-defying mid-air tumbles, it is universally feared and widely experienced.

"It's honestly petrifying trying to do a skill but not having your mind & body in sync," Biles wrote in an Instagram story last week, noting that she'd had these kinds of periods before and it had usually taken around two weeks to recover.

"Something you literally have to take day by day, turn by turn."

Other gymnasts concurred, both in how terrifying the condition can be - getting it might not just cost you a medal but also cost you your life - and how there's no clear prescription for recovery.

"Like when you are getting lost in the air and you don't quite know where you are. It's hard, man," said Dylan Schmidt, who took bronze in trampoline at Tokyo.

"I've had it before and to bounce back it usually takes a few days to build that confidence back. The sport is hard."

Biles shocked the world last week when she did one vault at the start of the women's team final and then pulled out, later saying she had lost her way in the air. She later dropped out of the all-around, floor exercise, vault and asymmetric bars finals. Her last chance of a medal is now the beam finals.

Most agreed that it was a measure of how skilled a gymnast Biles is that she was able to land on her feet at all after her vault in the team competition went badly wrong and escape without injury.

Laurie Hernandez, a gold medal gymnastics Olympian from Rio 2016, said beam is probably the safest competition for somebody struggling with the "twisties".

"For starters, it is upright. When you are on bars, you are swinging upside down consistently," Hernandez told the "Today Show."

Beam is also easier because skills there involve fewer twists, and gymnastics watchers said they thought Biles would likely use an easier dismount than usual as a precaution.

"So I think beam is probably the safest route in terms of doing skills that don't have too many twists. I'm curious to see what she'll do for her dismount, but I have a feeling she's going to do very well," Hernandez said. 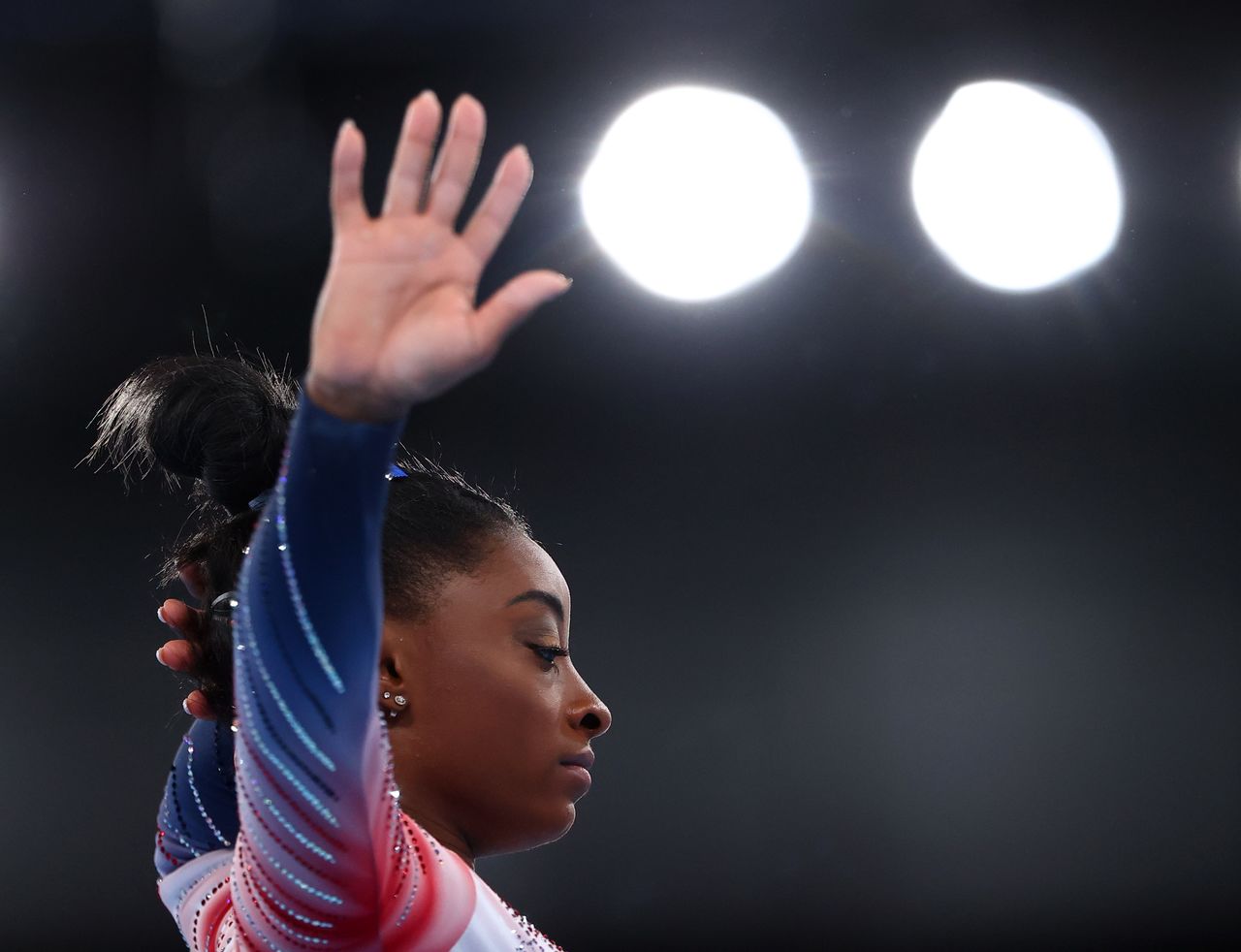 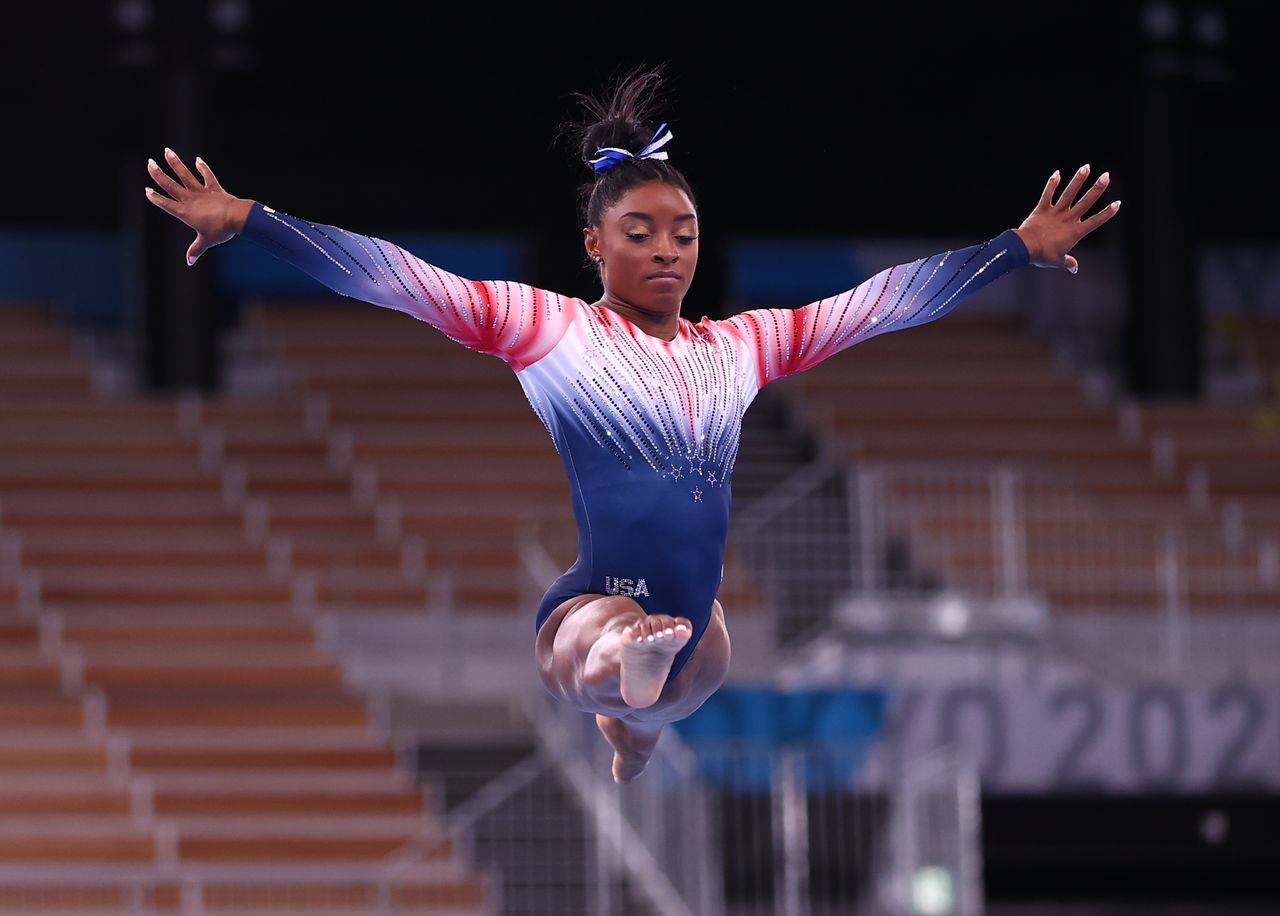 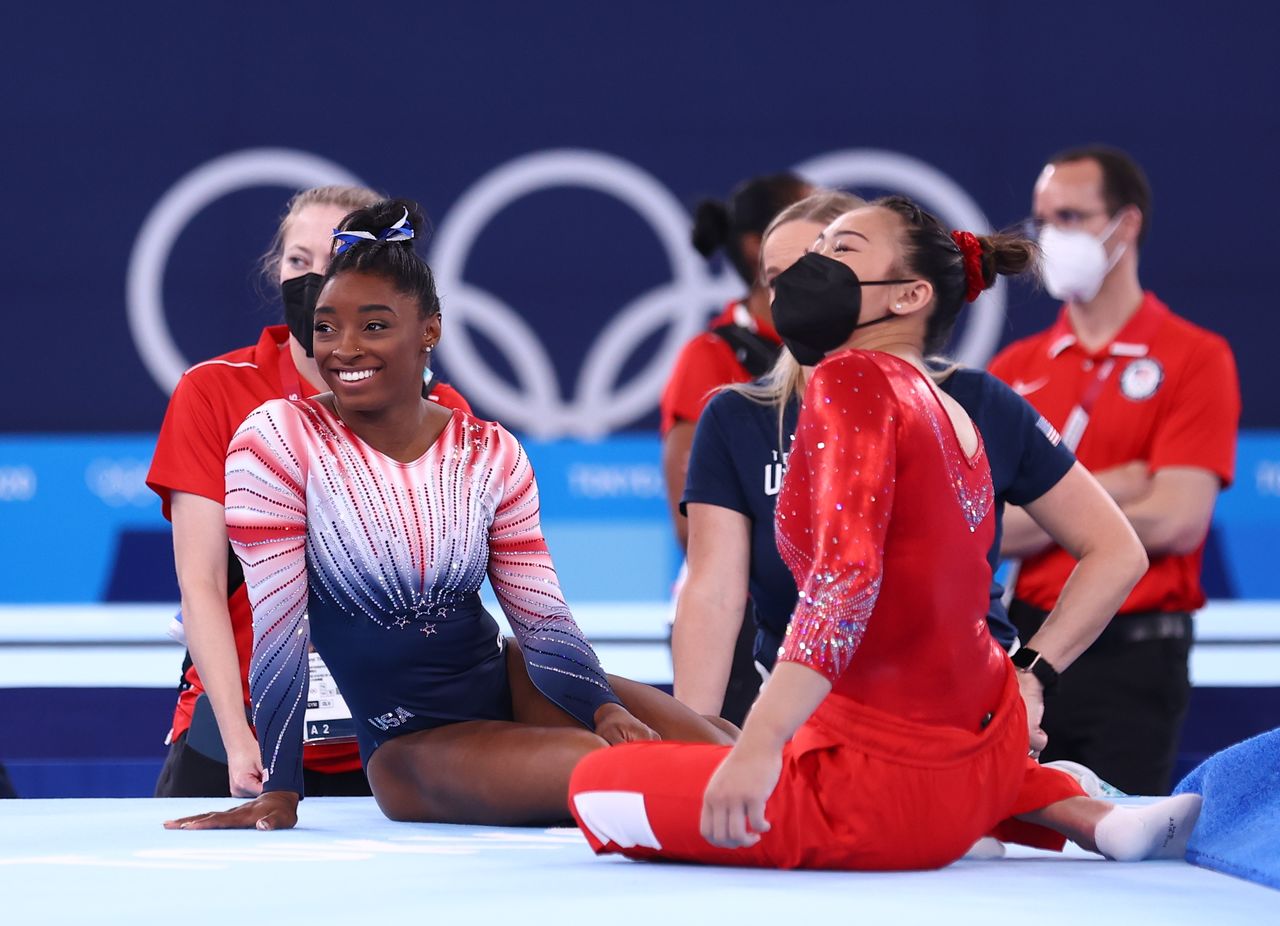