Vietnam minister says vaccine rollout 'too slow' in many areas 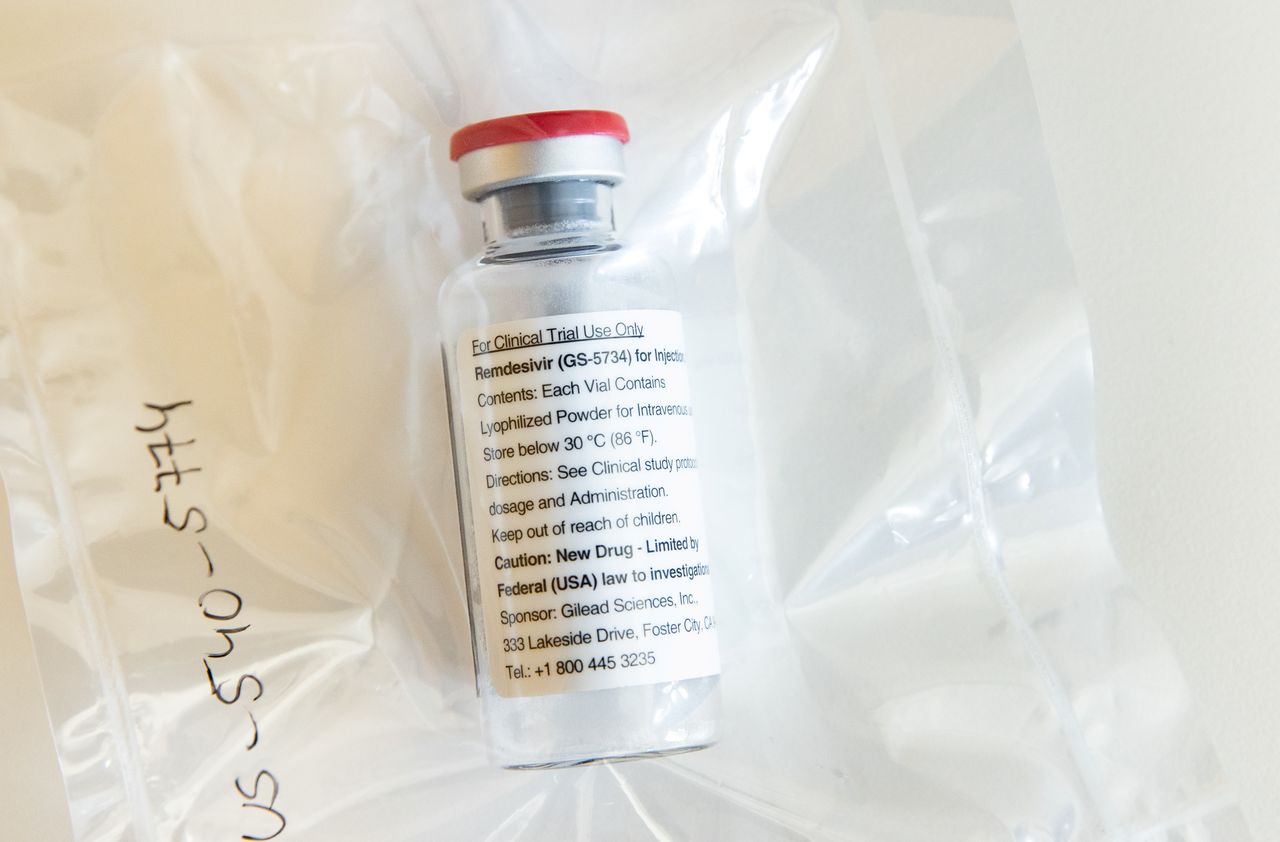 FILE PHOTO: An ampule of Remdesivir is pictured during a news conference at the University Hospital Eppendorf (UKE) in Hamburg, Germany, April 8, 2020, as the spread of coronavirus disease (COVID-19) continues. Ulrich Perrey/Pool via REUTERS

HANOI(Reuters) -Vietnam's COVID-19 vaccination drive has been too slow in many areas, state media cited the health minister as saying on Tuesday, as the Southeast Asian nation battled its worst coronavirus outbreak yet.

Vietnam successfully contained the coronavirus for most of last year, but a Delta-driven outbreak that has infected more than 165,000 people since late April has increased pressure on authorities for a faster vaccination rollout.

"Vaccination is now a priority and urgent task for localities," Nguyen Thanh Long was quoted as saying by the Vietnam News Agency.

Data from the health ministry showed Vietnam has only fully vaccinated 700,000 people, or less than 1% of the country's 98 million people, since it launched a rollout in early March.

Seven million vaccine doses have been administered, however, though this only accounted for 42.5% of the vaccine received so far, the data showed.

The ministry of health on Tuesday reported 8,429 new infections, up from 7,455 cases on Monday, and raising the country's caseload to 170,190 overall.

The wave of infections has forced around a third of Vietnam's cities and provinces to impose strict restrictions on movement, including in the epicentre Ho Chi Minh City and capital Hanoi.

The government last week said it would accelerate its vaccination campaign in Ho Chi Minh City, adding that "the city is switching its focus to treatment to limit the number of deaths."

The country's COVID-19 death toll reached 2,071 on Tuesday, according to the health ministry. More than 95% of the deaths were recorded in the past month.

Vietnam, which concentrated most of its resources on contact tracing and quarantining in the earlier outbreaks, is set to approve the use of Gilead Sciences Inc's antiviral drug remdesivir for the treatment of patients who have contracted the coronavirus, state media reported on Tuesday.

The country is due to receive 500,000 remdesivir vials soon and is also considering approving favipiravir, a drug which has also been shown to be effective in countering COVID-19, the health ministry said in an earlier statement.