SAITAMA (Reuters) -Kevin Durant scored 29 points to lead Team USA to a decisive 95-81 victory over Spain in Olympic men's basketball on Tuesday, earning a ticket to the semi-finals.

The final four are now set. The United States will face Australia on Thursday. France, the team that humbled Team USA earlier in the tournament, will take on Slovenia, making an impressive Olympic debut.

The U.S. were victorious despite a valiant 38-point effort from Spain's Ricky Rubio. Spain had a 10-point lead late in the second quarter, when the Americans came roaring back.

The stands of the Saitama Super Arena north of Tokyo were the most full they have been so far in these spectatorless Games, as athletes, officials and volunteers gathered for what would have been a hot-ticket match.

Team USA have looked strong at these Games after the French handed them their first Olympic defeat https://www.reuters.com/lifestyle/sports/basketball-czech-republic-beat-iran-basketball-begins-tokyo-2021-07-25 since 2004. The Americans have historically been the team to beat, with 15 men's basketball gold medals since 1936.

"We got to finish it," said Durant, who is appearing in his third Olympics. "You know, we're supposed to be here. For us, it's about getting the gold.

Dallas Mavericks star Luka Doncic scored 20 points and handed out 11 assists to lead Slovenia to a 94-70 rout of Germany. Doncic has led all players in the tournament in scoring and is second in rebounds only to his teammate Mike Tobey.

For a nation of just two million people, Slovenia has fielded a powerhouse team in its Olympics debut.

While Doncic is the nucleus of their offence, he is surrounded by teammates who reliably score in the double digits, such as Zoran Dragic who poured in 36 against Germany.

"Obviously they have one of the best players in the world, but he's not alone," Germany head coach Henrik Roedl said about Doncic and the Slovenian team.

France's Rudy Gobert executed a pirouette dunk in the final seconds against Italy, an exclamation point in his team's 84-75 victory. Italy gamely fought back to tie the game late in the fourth quarter, but France's superior size and rebounding kept them in control.

"We fell short but not that short," said Italy's Nicolo Melli. "We showed one more time that we have the character to come back and to play till the last second."

Australia trounced Argentina 97-59, running up the score in the fourth quarter.

With 51 seconds left, Argentina's Luis Scola, 41, left the court of his fifth and likely last Olympics, those in the stands and both teams sending him off with an extended standing ovation. 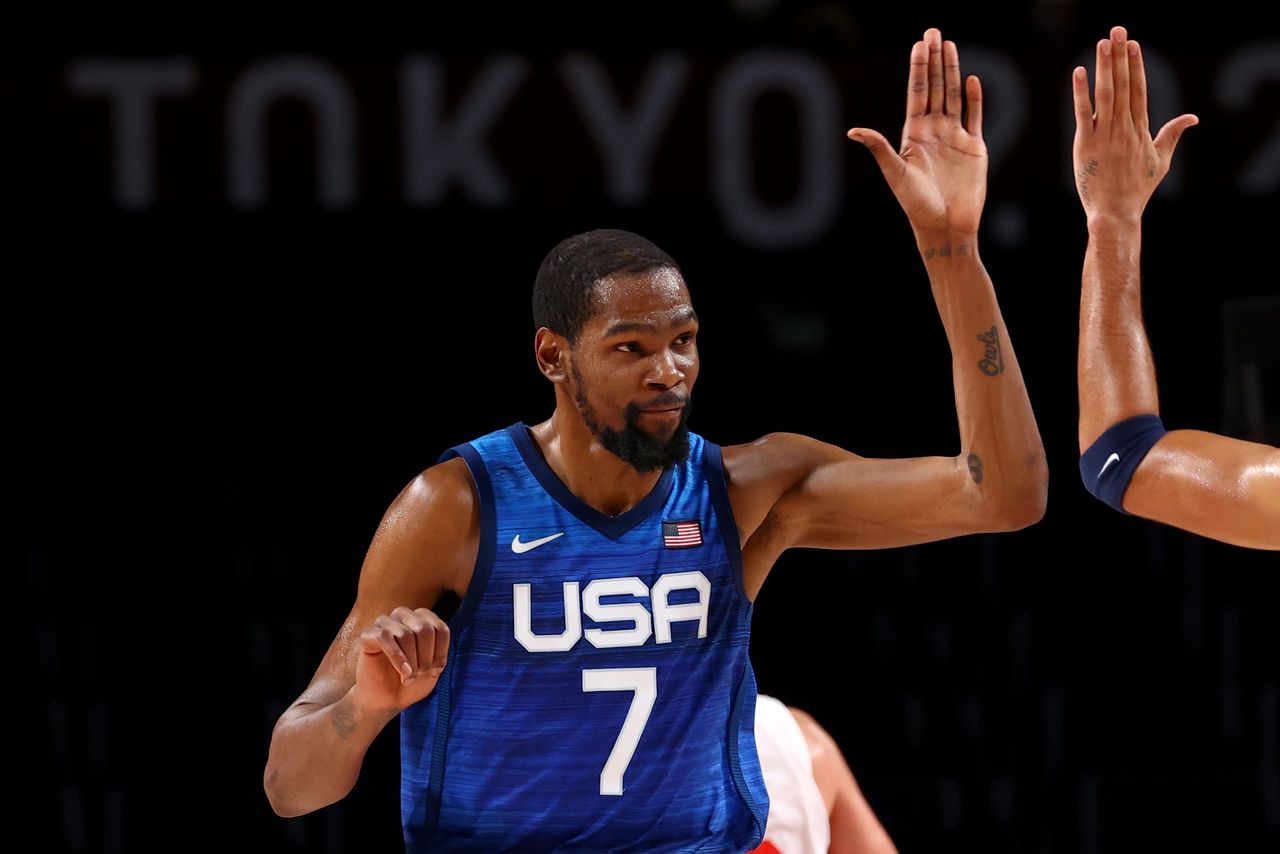 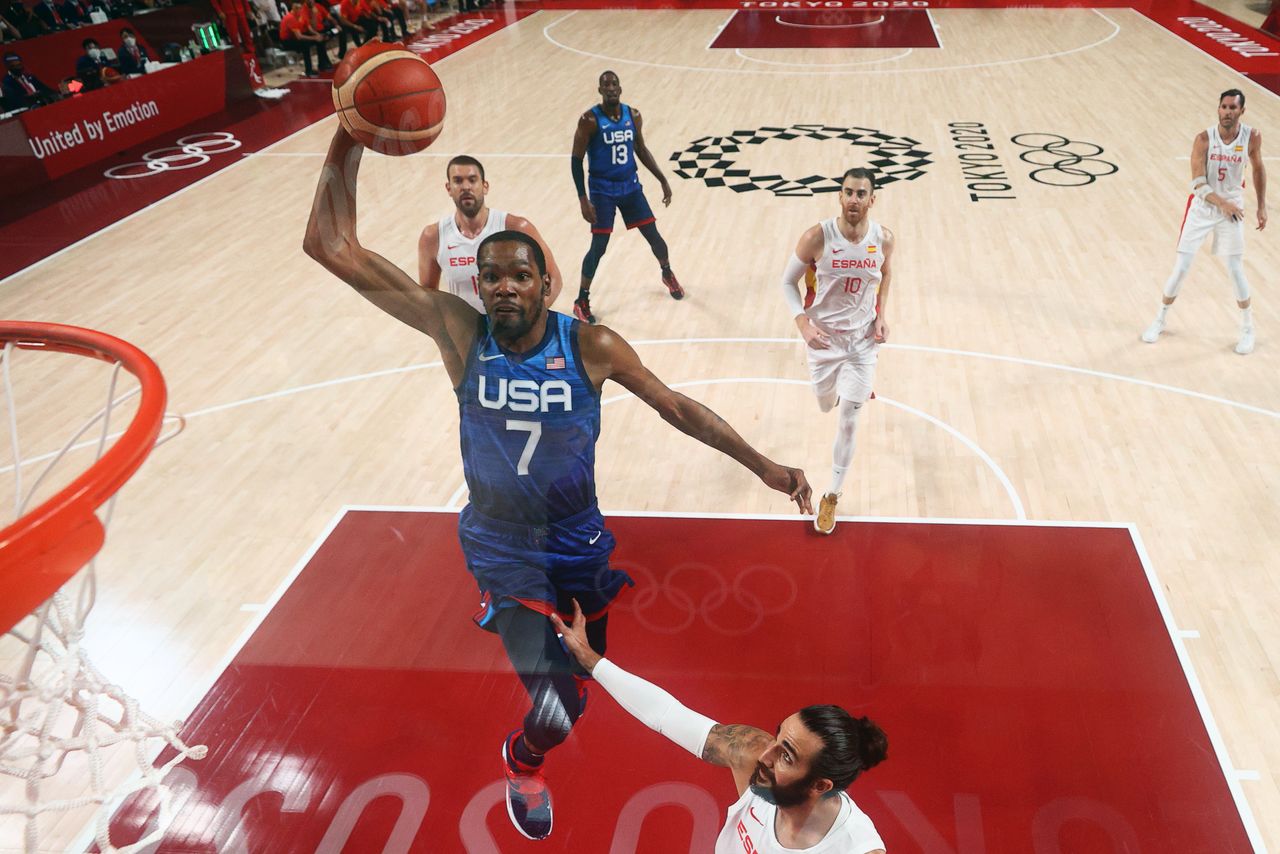 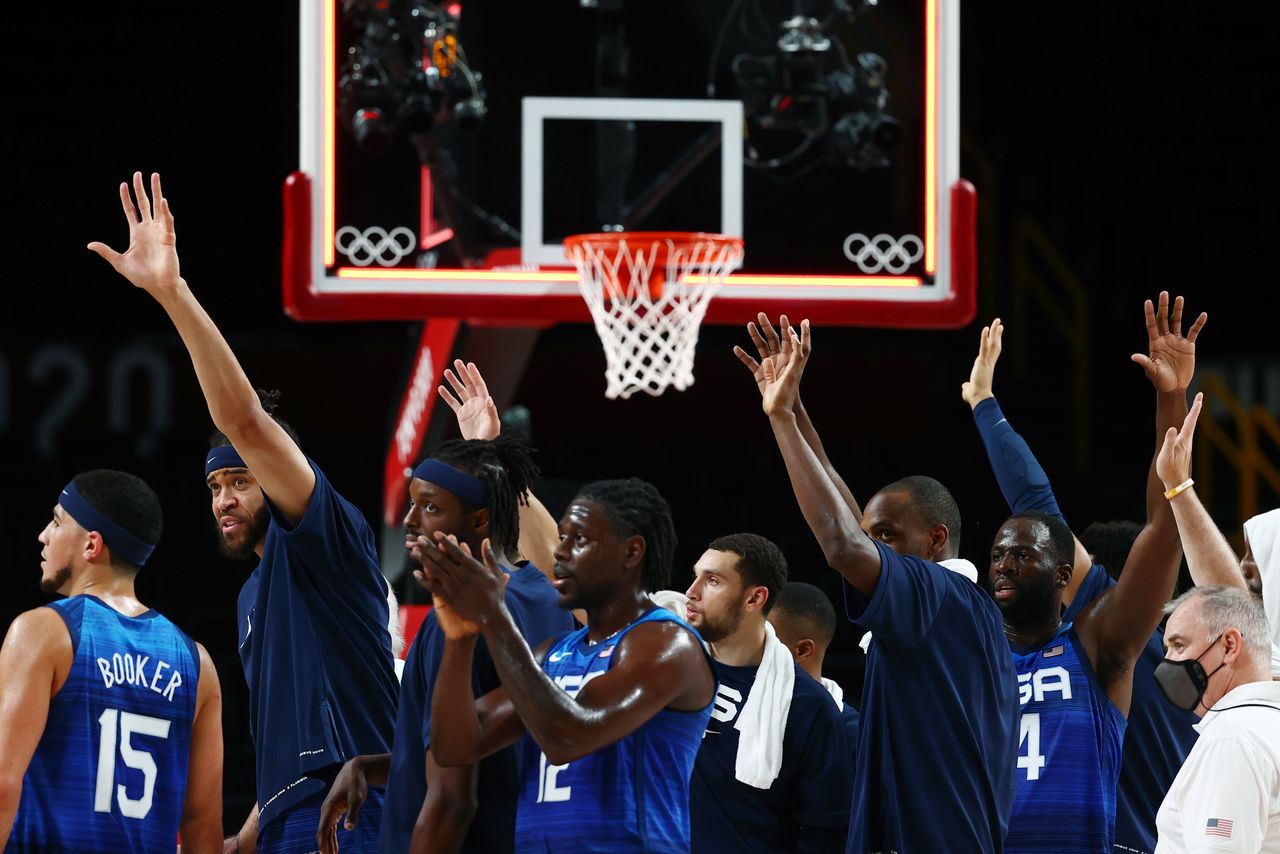 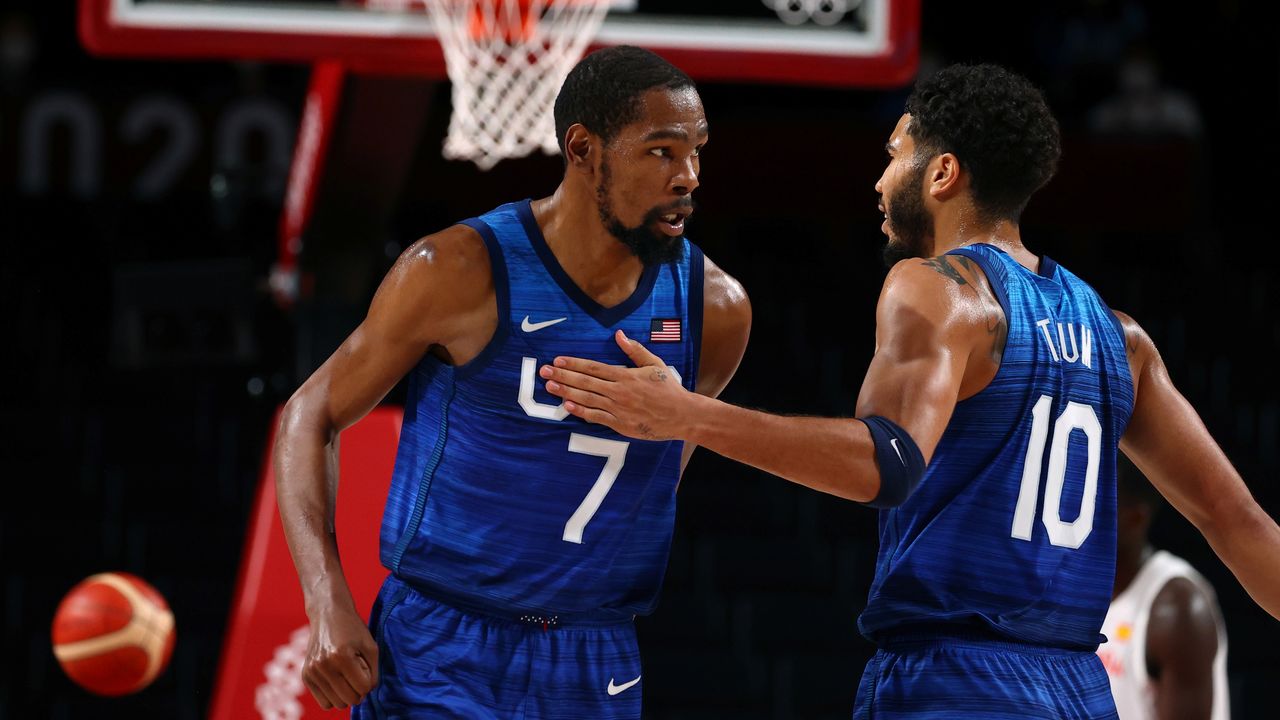