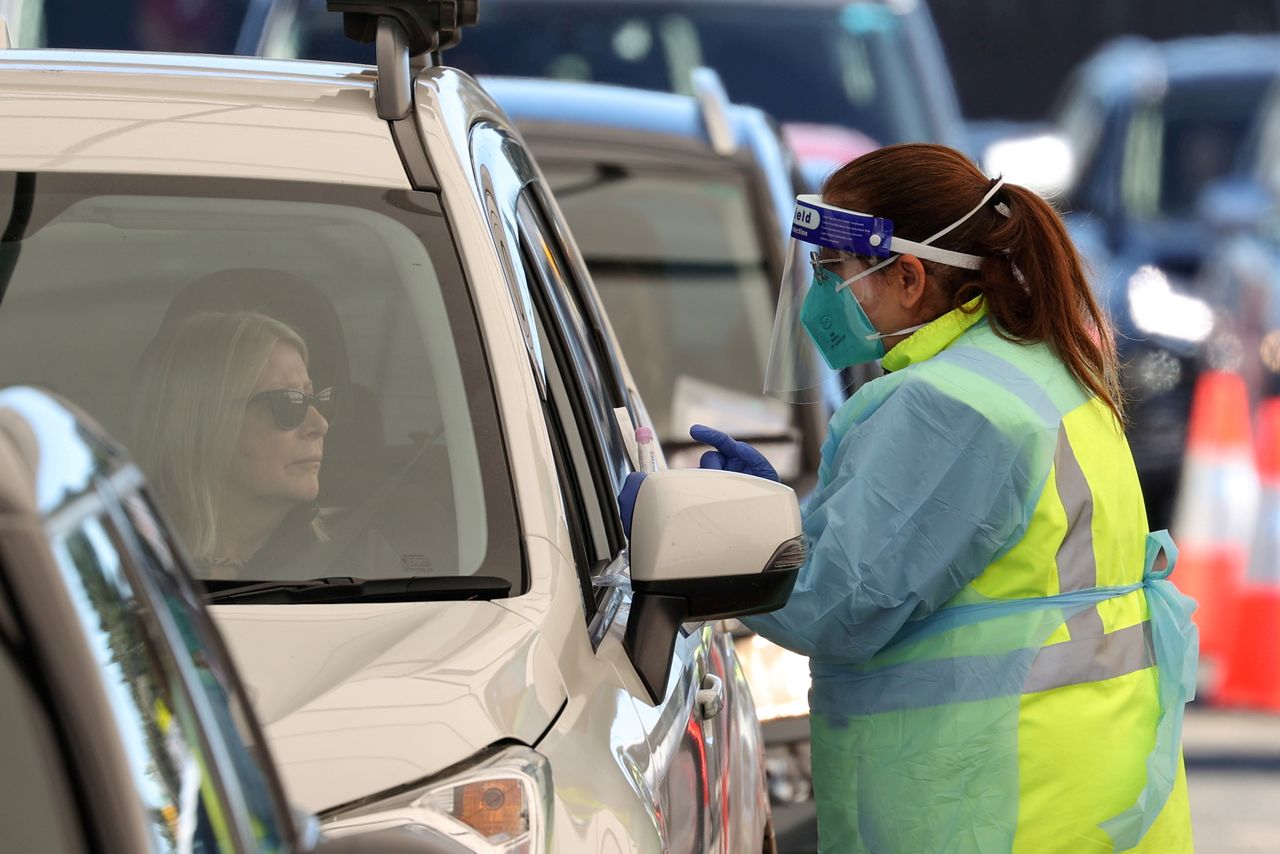 LONDON (Reuters) - Here's what you need to know about the coronavirus right now:

China's Wuhan city will test all of its 12 million residents for the coronavirus, an official said on Tuesday, after the place where the virus emerged in late 2019 confirmed its first domestic cases of the highly transmissible Delta variant.

Wuhan, which gave the world its first glimpses of lockdowns and mass testing, had reported no local coronavirus cases since mid-May last year but on Monday, authorities confirmed three cases of the Delta variant.

"To ensure that everyone in the city is safe, city-wide nucleic acid testing will be quickly launched for all people to fully screen out positive results and asymptomatic infections," Li Qiang, an official in the city, the capital of central Hubei province, told a news briefing.

The head of the Japan Medical Association called on Tuesday for a nationwide state of emergency to contain a surge in COVID-19 cases in Olympics host city Tokyo and elsewhere, Kyodo news agency said, as worries grow about a strained healthcare system.

The call by JMA President Toshio Nakagawa followed Prime Minister Yoshihide Suga's announcement that only COVID-19 patients who are seriously ill and those at risk of becoming so will be hospitalised, while others isolate at home, a shift in policy some fear could boost the death toll.

Japan has seen a sharp increase in coronavirus cases. Tokyo, which had a record high of 4,058 new infections on Saturday, had another 3,709 new cases on Tuesday.

"There are those being rejected repeatedly for admission," he said in an interview. "In the midst of excitement over the Olympics, the situation for medical personnel is very severe."

Australian authorities said they could ease a COVID-19 lockdown that demands Sydney's five million people stay home until the end of August if half the population is vaccinated, even as new infections linger near a 16-month high.

A lifting of restrictions in the country's most populous city and its surrounds in New South Wales state would be a boost for Prime Minister Scott Morrison, under pressure for his government's handling of the vaccine rollout.

While the state reported another 199 locally acquired COVID-19 cases in the past 24 hours - near a 16-month high of 239 infections recorded in one day last week - Premier Gladys Berejiklian said curbs could be eased if six million people in New South Wales are vaccinated by the time the lockdown is due to end.

South Korea has detected its first two cases of the new Delta Plus COVID-19 variant, the Korea Disease Control and Prevention Agency said on Tuesday, as the country battles with its fourth wave of infections.

"The first case (in South Korea) was identified in a man in 40s who has no recent travel records," the KDCA told Reuters.

Italy's COVID-19 exemption for athletes pays off in Tokyo

Italy's decision to exempt elite athletes from strict COVID-19 curbs in the past 18 months and allow them to train has paid off in Tokyo, with the country matching its total medals haul from its previous two Olympics with six days still to spare.

The Italians had bagged 28 medals as of Monday, as many as in the 2016 Games in Rio de Janeiro and in London in 2012. Other Olympic powerhouses like Germany and France, hosts of the 2024 Games, have collected so far only about half of the more than 40 medals from the previous two editions.

While other nations shut gyms, stadiums and pools for everyone during much of the pandemic, Italy allowed a group of elite athletes, about 250, to continue their training.