TOKYO (Reuters) - Usain Bolt has gone but there looks to be a more than worthy heir to the crown in the shape of 17-year-old Erriyon Knighton, who qualified for the Olympic 200 metres final with the sort of nonchalant ease that would have made the great Jamaican smile.

The American has taken Bolt's Under-20 world record and though he clocked a relatively pedestrian 20.02 seconds to win the first semi-final on Tuesday, he was glancing at his rivals as he passed them, having been behind coming off the bend.

The Americans last won gold in the men's 200m in the 2004 Olympics, when Shawn Crawford led home a U.S. clean sweep, and they look capable of repeating that.

However, world champion and world leader Noah Lyles cut it fine to qualify, easing up so dramatically that Canada's Aaron Brown and Liberia's 19-year-old Joseph Fahnbulleh, who somehow made up about two metres in the last few strides, caught him. Lyles finished third, with all three timed at 19.99 and with only two thousandths between all of them.

It was enough for Lyles to progress as a fast loser, while the third American, Kenny Bednarek, posted 19.83 behind Rio silver medallist and double 100m bronze medallist Andre De Grasse, who eased down but still set a Canadian record of 19.73.

De Grasse has a big collection of minor Olympic and world championship medals and will be hoping he is running into form at just the right time to finally bag a gold.

Facing the difficult task of keeping the Jamaican flag flying in Wednesday's final, after they failed to produce a finalist in the 100 metres, will be Rasheed Dwyer (20.13). 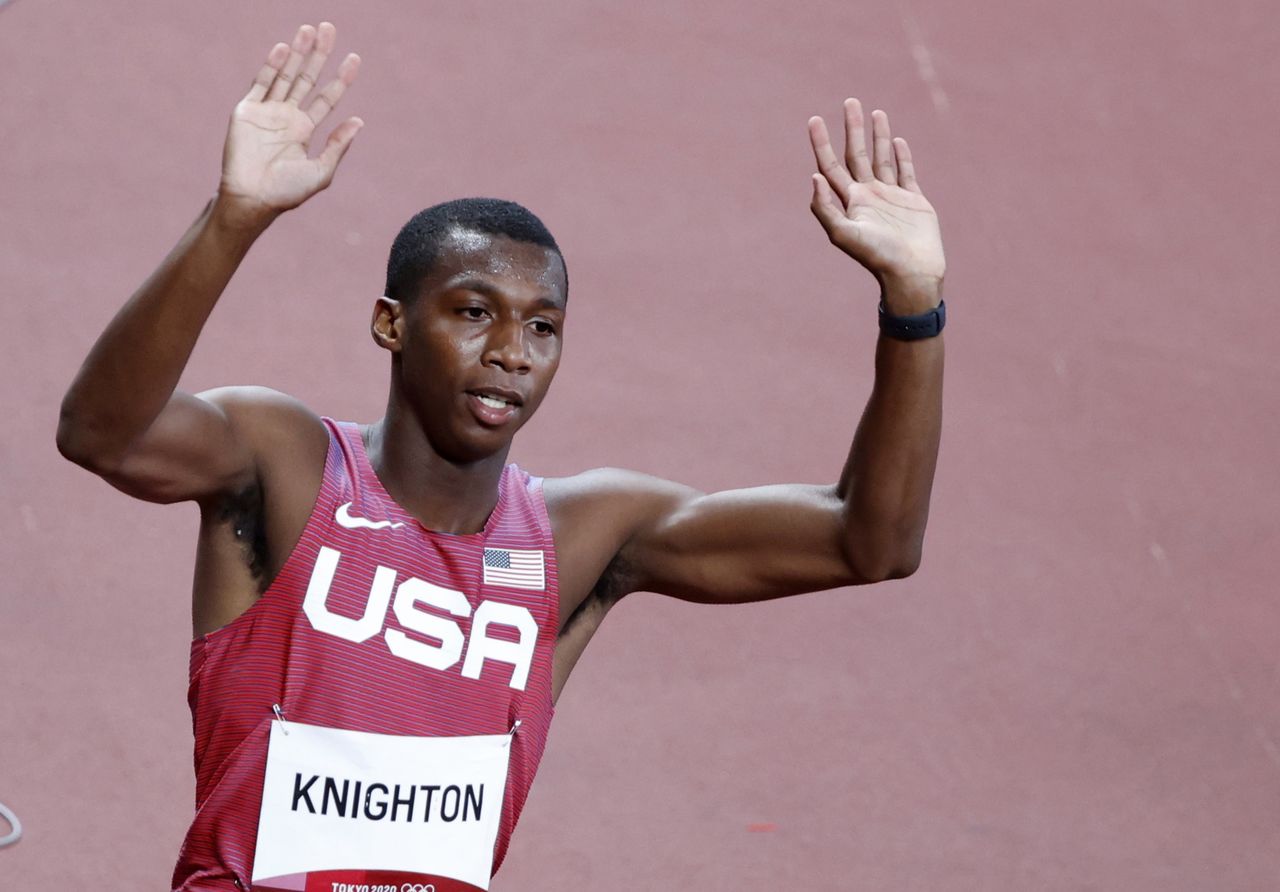 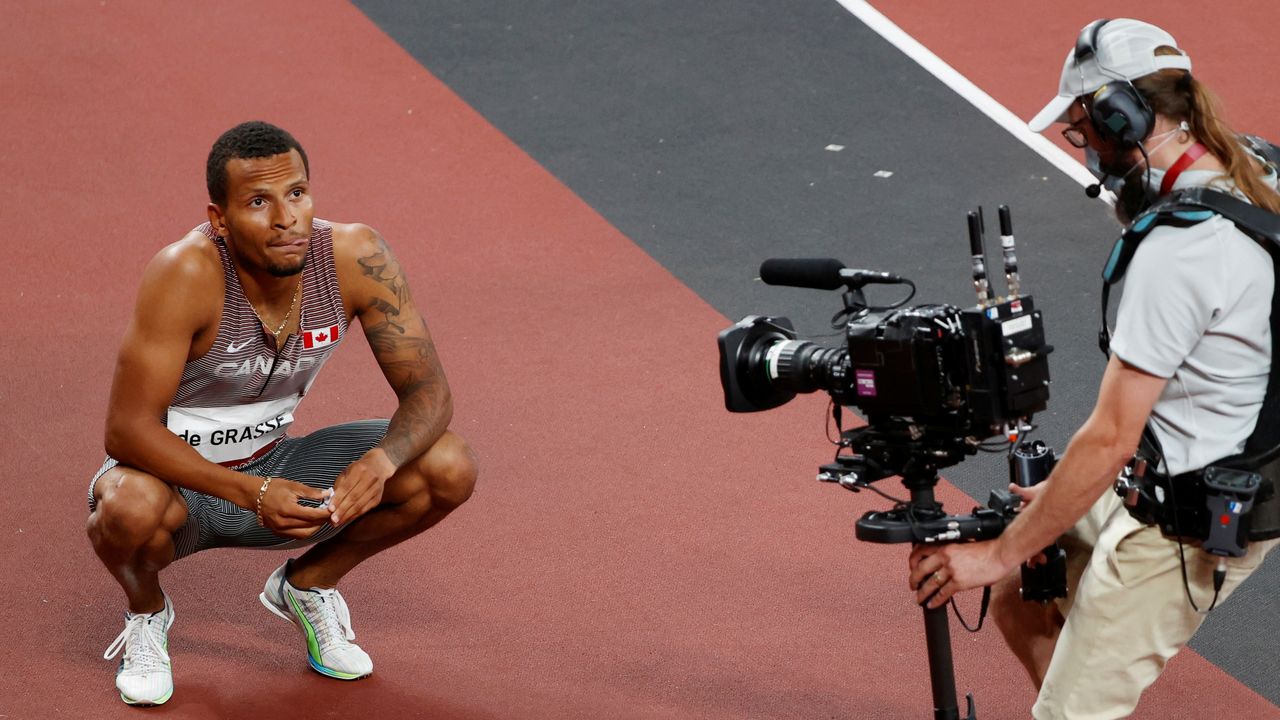