CHIBA, Japan (Reuters) - World champion Tamyra Mensah-Stock capped her Olympic debut with a gold medal in the women's freestyle light heavyweight category on Tuesday to become only the second women's champion from the United States.

Mensah-Stock completed a stunning run in Tokyo by beating Nigerian veteran Blessing Oborududu 4-1 in the final.

"It feels amazing, I'm trying not to cry," Mensah-Stock told reporters. "I want to go hide in a room but people keep pushing me to places.

"It's a dream come true. I knew from the beginning that I could be an Olympic champion. It was a scary thought but I knew it was achievable."

Mensah-Stock got on the scoreboard first with a takedown when she spun behind the 32-year-old Oborududu, who reversed immediately to make it 2-1.

The American made another takedown with a leg attack to go 4-1 up into the break, before holding off the Nigerian in the second period, bursting into tears when the buzzer sounded.

Rio 2016 freestyle bantamweight champion Helen Maroulis is the only other American woman to win an Olympic gold in wrestling.

Aleksanyan was exceptional in his par terre defence as Evloev failed to lift him off the mat, but the Armenian lost focus after an infringement, allowing Evloev to score with a massive suplex to win 5-1.

Tamas Lorincz had to settle for silver at London 2012, but there was no stopping the Hungarian on Tuesday as he edged out Kyrgyzstan's Akzhol Makhmudov 2-1 in the Greco-Roman welterweight final.

Makhmudov was 0.5 grams over 77kg earlier in the day, but made weight in the nick of time.

It was Lorincz, however, who controlled the bout to become the 17th Hungarian to win Greco-Roman gold. Lorincz's brother Viktor will fight for the middleweight Greco-Roman gold on Wednesday.

"There's a reason my brother and I are here in the finals," said Tamas, who was tackled by his coaches in exuberant celebrations after the buzzer.

"We worked really hard during the pandemic. It's my last Olympics so this means everything."

Japan's Shohei Yabiku won the other bronze against Iran's Mohammadali Geraei in emphatic fashion, with a 13-3 victory by technical superiority.

(Reporting by Ece Toksabay in Chiba and Rohith Nair in Bengaluru; Editing by Ken Ferris) 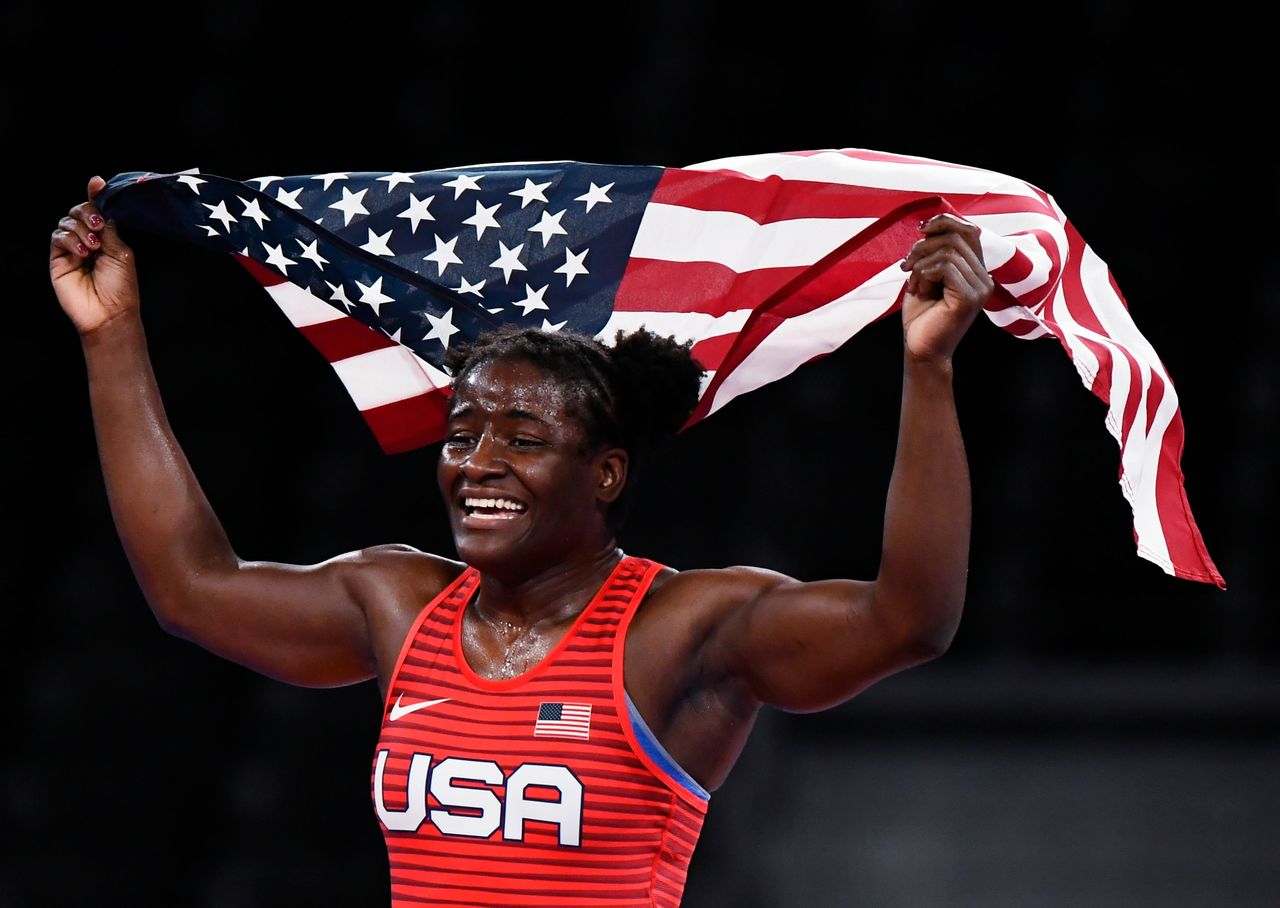 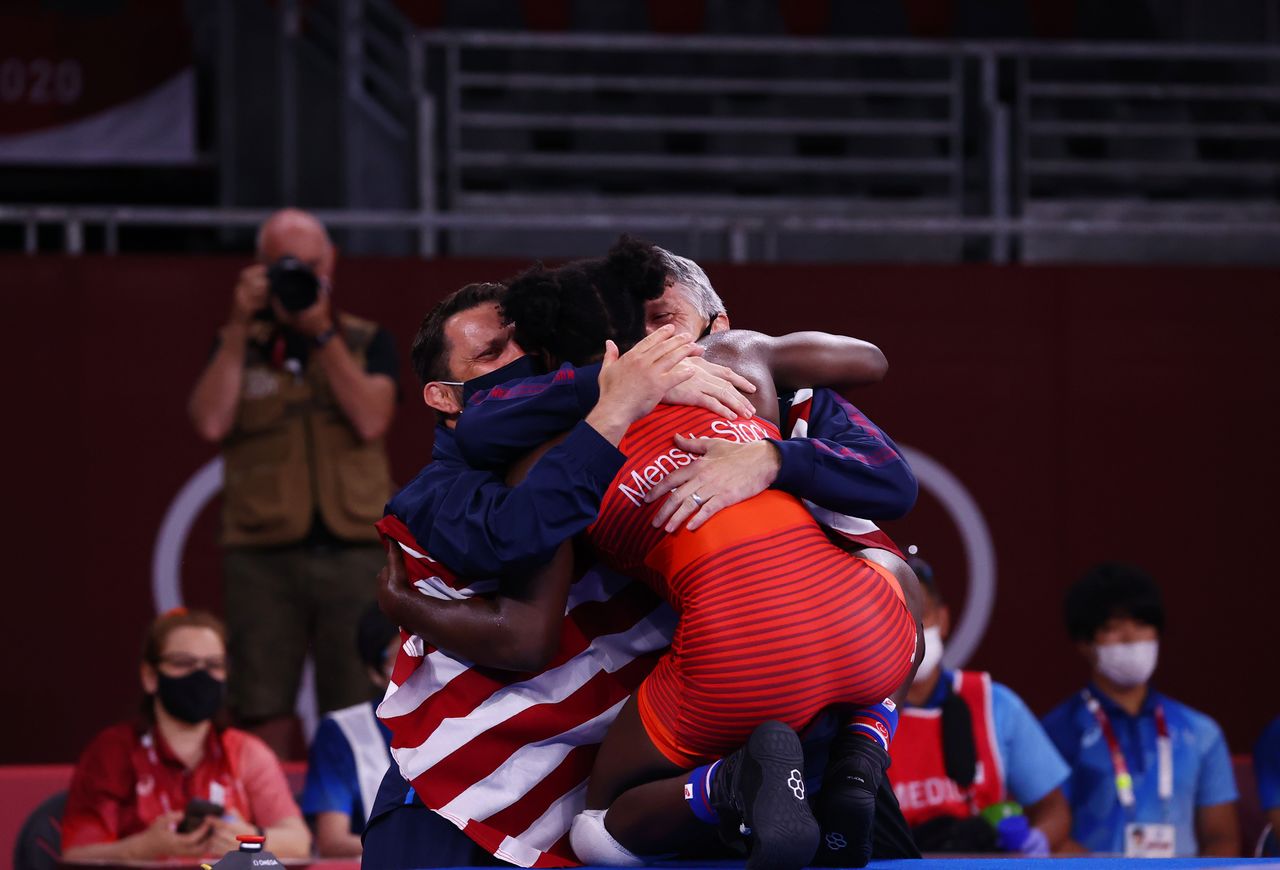 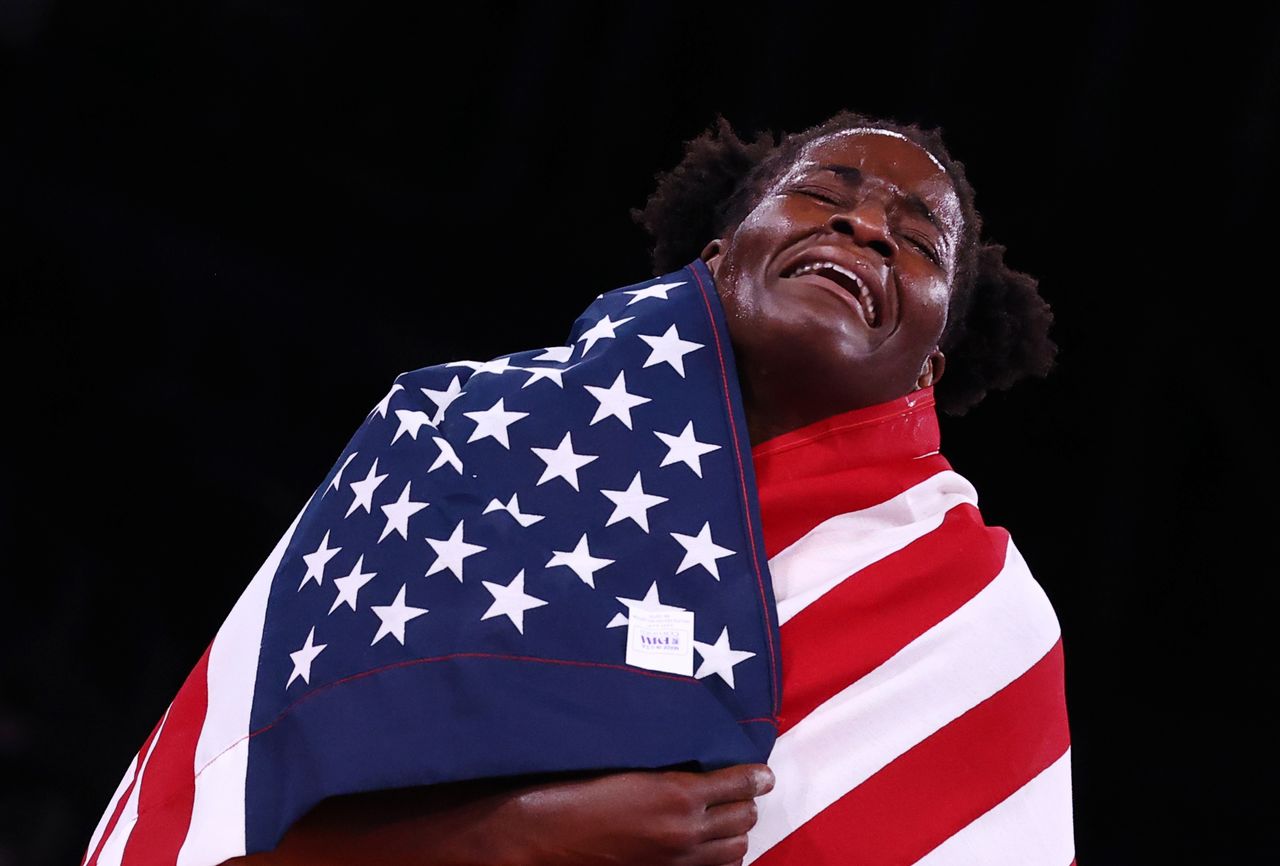