By Elaine Lies and Chang-Ran Kim

TOKYO (Reuters) - U.S. gymnast Simone Biles on Tuesday stepped onto the balance beam and threw off a week of doubts, fears and mental pressure to do what she has long done best - win an Olympic medal, this time a bronze she hadn't even thought she could try for.

It was seven days since she'd shocked the world by withdrawing from the team competition at the Tokyo Games, where she'd been expected to vastly better her medal haul of four golds and one bronze from Rio 2016.

Instead, she spoke of mental issues and struggled with an attack of the "twisties" - a sort of mental block in which gymnasts lose their sense of orientation while doing twists and gravity-defying mid-air tumbles - that forced her to pull out of every competition except the beam in Tokyo.

Biles later said she hadn't expected to be able to compete at all, making the bronze she won "much sweeter" than the one from Rio.

"Every day I had to be medically evaluated by the doctors here, and two sessions with the sports psychologists here as well, which helped to keep me a little more level-headed," the 24-year-old said.

During the preceding week she'd struggled with disorientation on every apparatus. There were other things she didn't talk about publicly, like the death of an aunt several days ago.

Then there was the never-ending pressure of expectations and social media, where opinions ranged from overwhelming sympathy - such as from former first lady Michelle Obama - to others who said she'd given up.

"It's hard, it's different, we're still human, we have feelings... " Biles said.

"So at the end of the day it’s just like you have to be a little bit more mindful what you say online because you have no idea what these athletes are going through, as well as their sports."

Biles likely hit the "reset" button and got back to basics before feeling ready to return to action, said sports psychologist Dr. Hillary Cauthen, an executive board member at the Association of Applied Sport Psychology.

Hailed for raising the subject of mental health among athletes, echoing the views of Japanese tennis star Naomi Osaka, Biles said she'd been glad to further the discussion.

"To bring the topic of conversation on mental health to light means the world to me because people have to realise that at the end of the day we're humans, we're not just entertainment," she said.

Her immediate plans, she said, include a lot of processing. Asked about competing in Paris 2024 - she once said she'd retire after Tokyo but early this year said she might carry on until then - she said she has to think about these Olympics first.

"Right now I’m going to focus on myself a little bit more often rather than push stuff under the rug," Biles added.

"It's been a long five years. I was just happy to be able to perform regardless of the outcome. I did it for me and I was just proud of myself for being able to compete one more time." 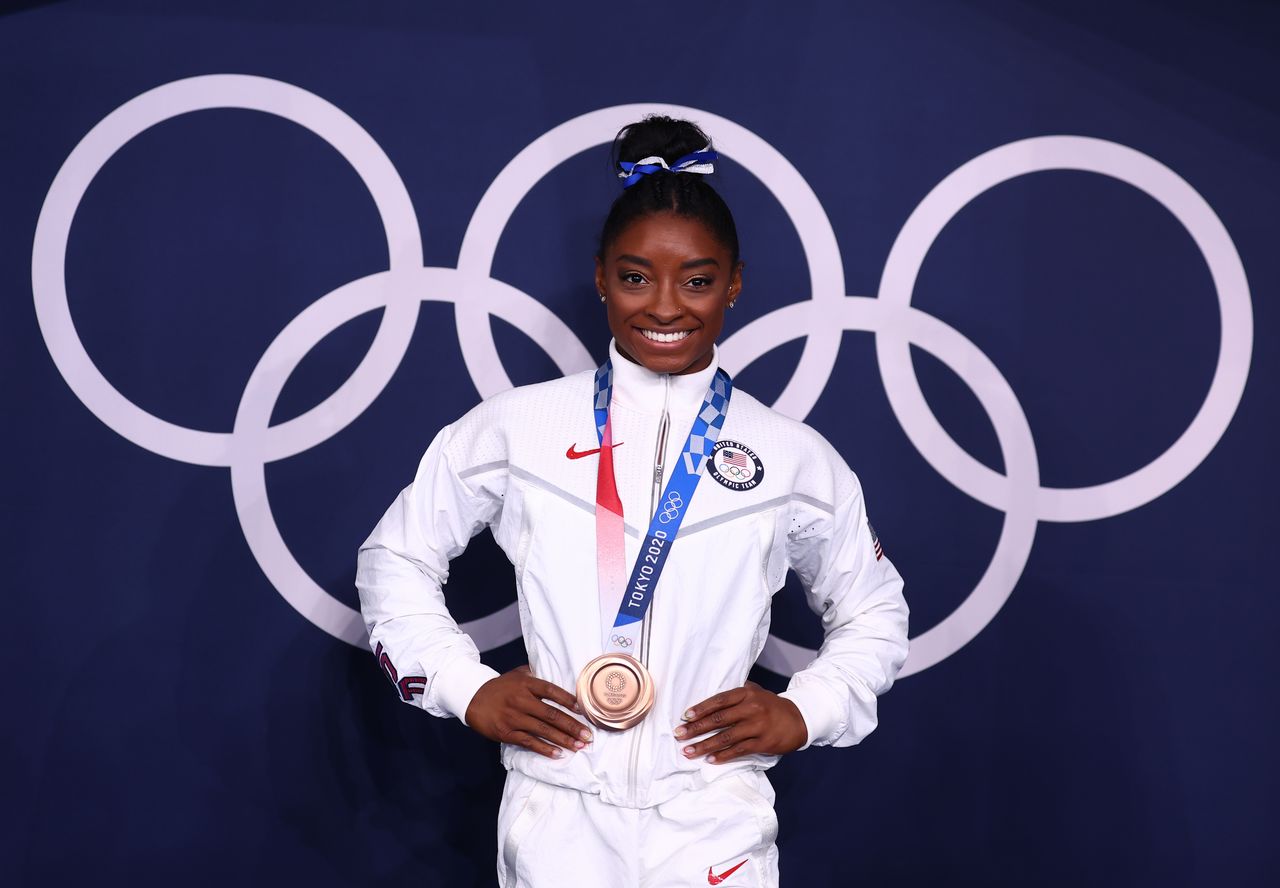 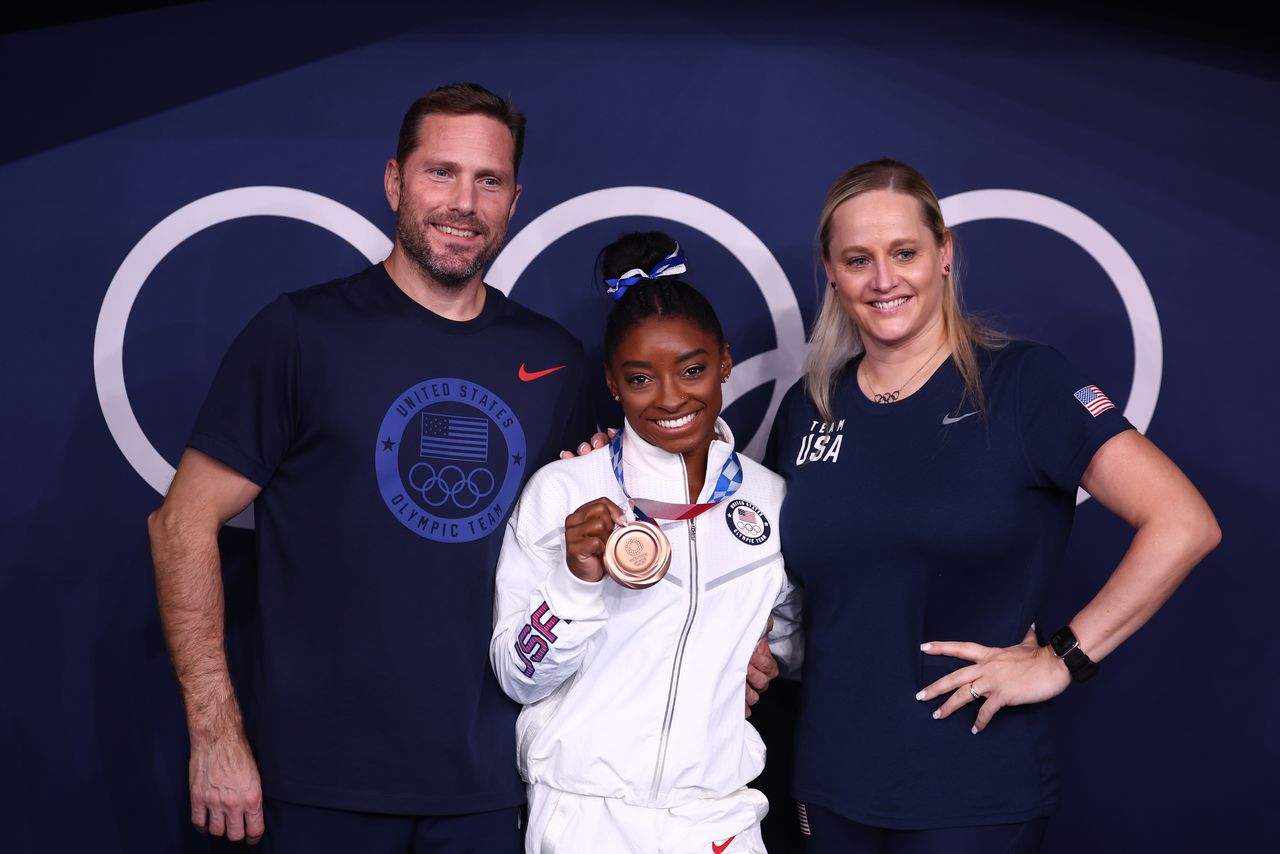