The 21-year-old Duplantis, who finished with a silver medal behind world champion Sam Kendricks of the United States in 2019, remained the only man to fly over six metres this year.

Double world champion Kendricks was not in Tokyo to challenge him after missing the Games following a positive test for the novel coronavirus.

"It's a surreal feeling, really, I still don't know how to explain it," Duplantis said, after spending an hour to honour his media commitments.

"It's something I've wanted for so long and now that it's finally here, and I finally did it, it's so crazy.

"Ever since I was a little kid I have loved this sport so much and I have always believed that it would take me to some great places, and the fact that I'm actually here, I'm at the Olympics and being able to win it is fantastic."

Influenced by his father Greg, who was a former U.S. pole vaulter, Duplantis first grabbed the limelight when he twice bettered the world record of 6.16m with clearances of 6.17m and 6.18m in February last year on the World Indoor Tour.

It earned him the accolade of the male World Athlete of the Year in 2020.

Having sealed his gold medal on a warm and humid night in Tokyo, Duplantis decided to go for another world record attempt at 6.19m, forcing the few hundred spectators at the Olympic Stadium to stay in their seats.

Cheered on by his fellow competitors from the final and those present in the stands, Duplantis went over on his first attempt but his chest caught the bar on the way down. He tried twice more but it was not to be.

"The world record would have been nice, and I felt like I was close, but it is what it is. I'm not going to sit here and complain," he said.

He became the first world record holder to win Olympic gold in the men's pole vault since Sergey Bubka in 1988 in Seoul.

American Chris Nilsen cleared the bar at 5.97 with his first attempt at the height to challenge for the gold but could not match Duplantis's 6.02 effort and picked up the silver medal.

Brazil's Thiago Braz, who won the title at his home Olympics in Rio de Janeiro five years ago, took bronze with his effort of 5.87.

It was a difficult night for Frenchman Renaud Lavillenie, the 2012 Olympic gold medallist and silver winner in Rio.

Lavillenie sprained his ankle two weeks ago and had a hard time in the qualifying, failing in his first two attempts to clear 5.50m before regrouping to go through.

It did not get any better for him in the final, though, as he visibly struggled with the injury and could complete only one of his attempts at 5.70 to finish in eighth place. 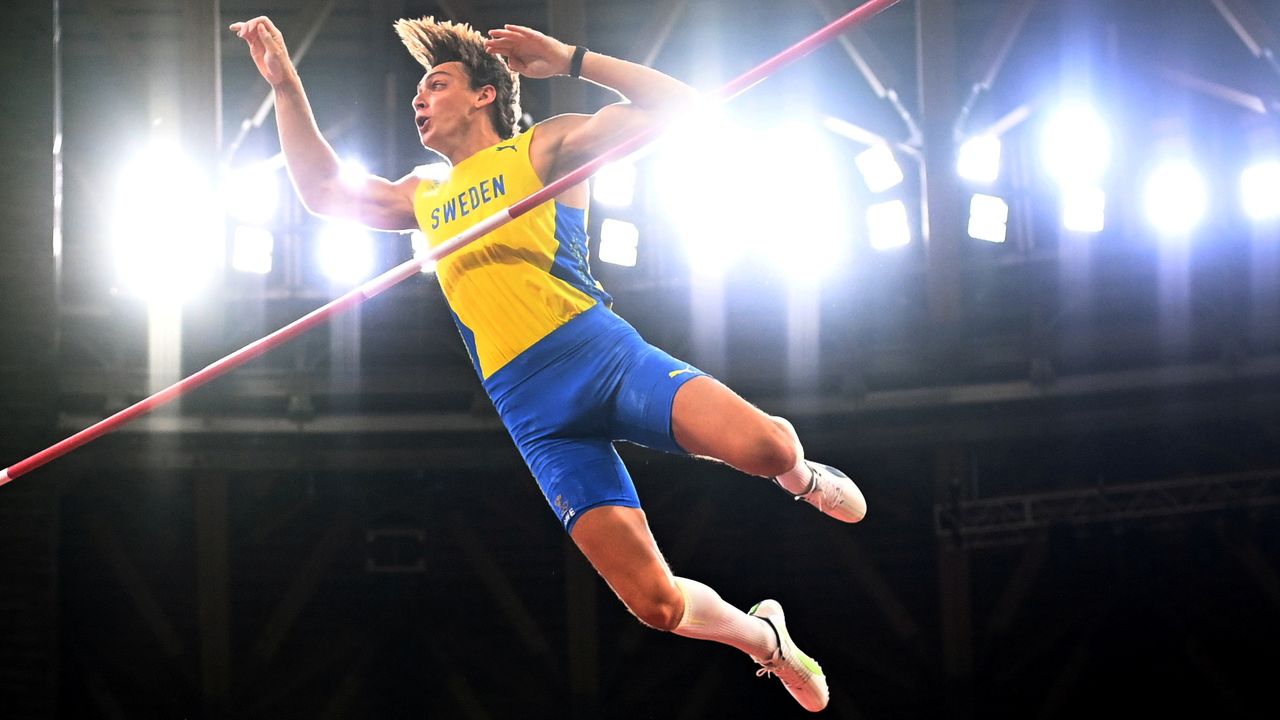 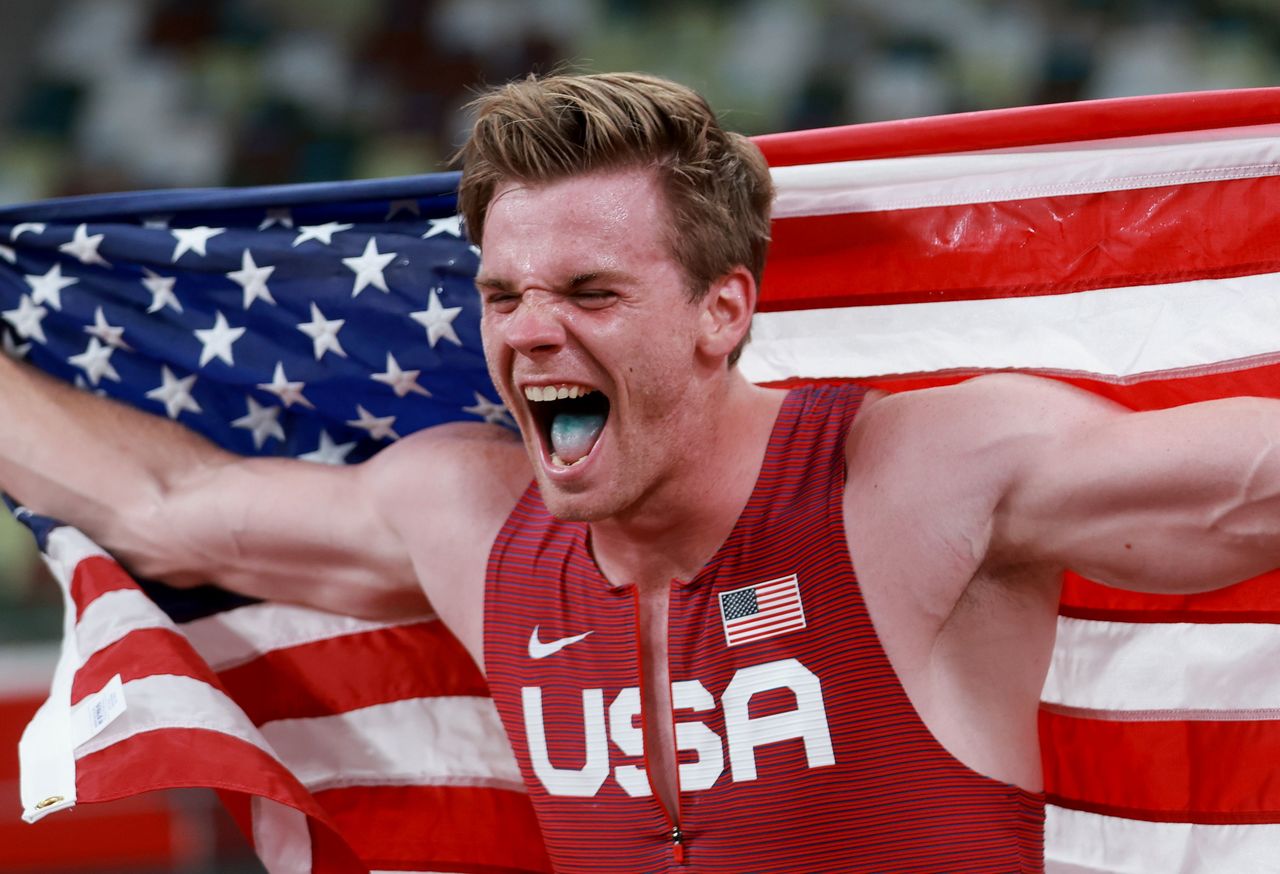 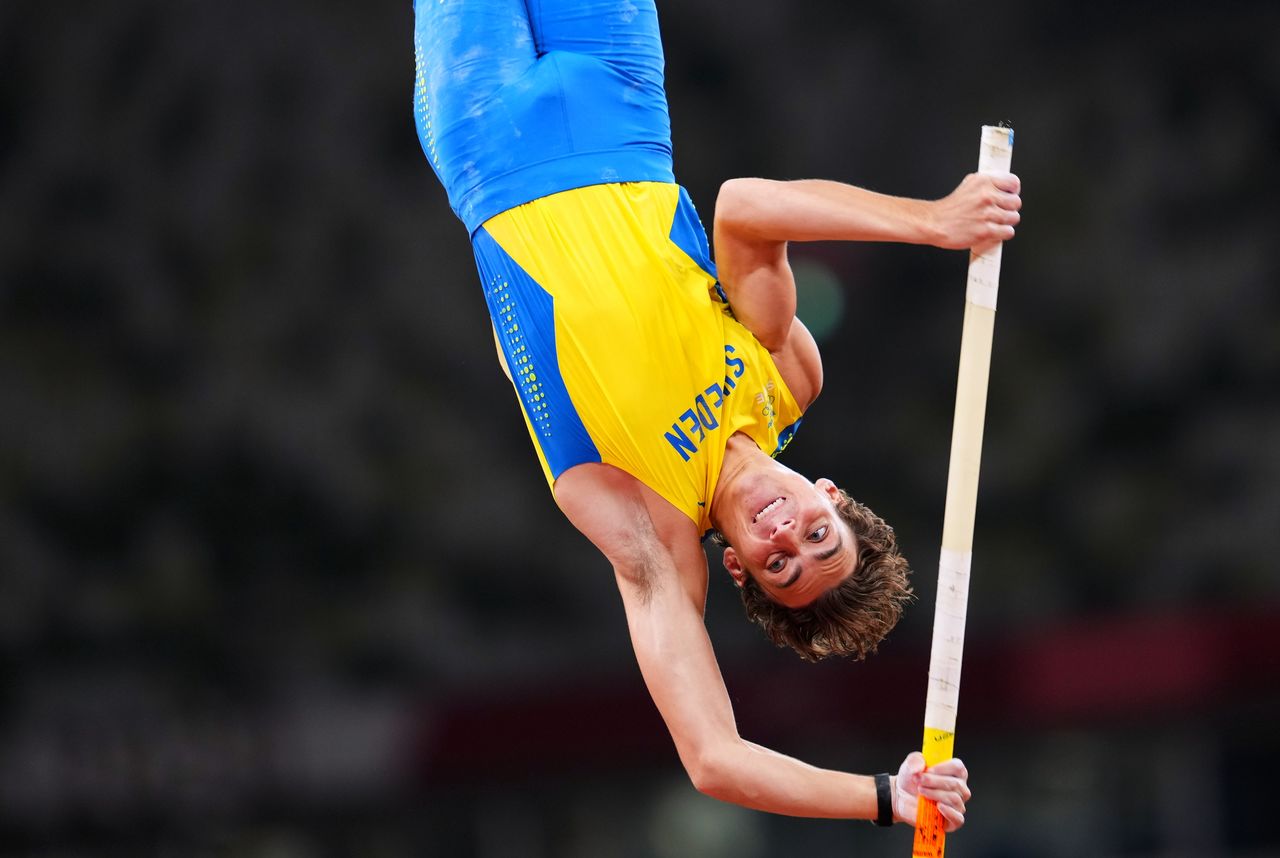 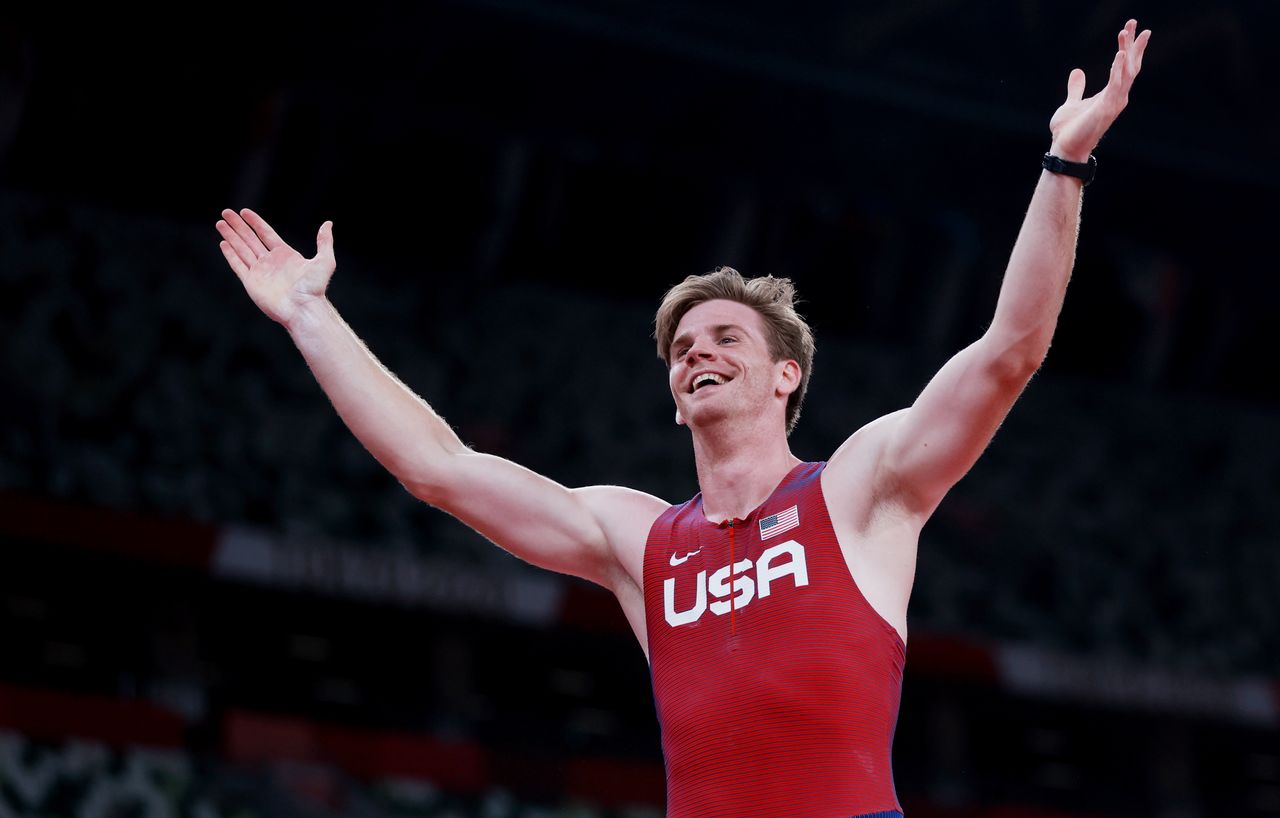 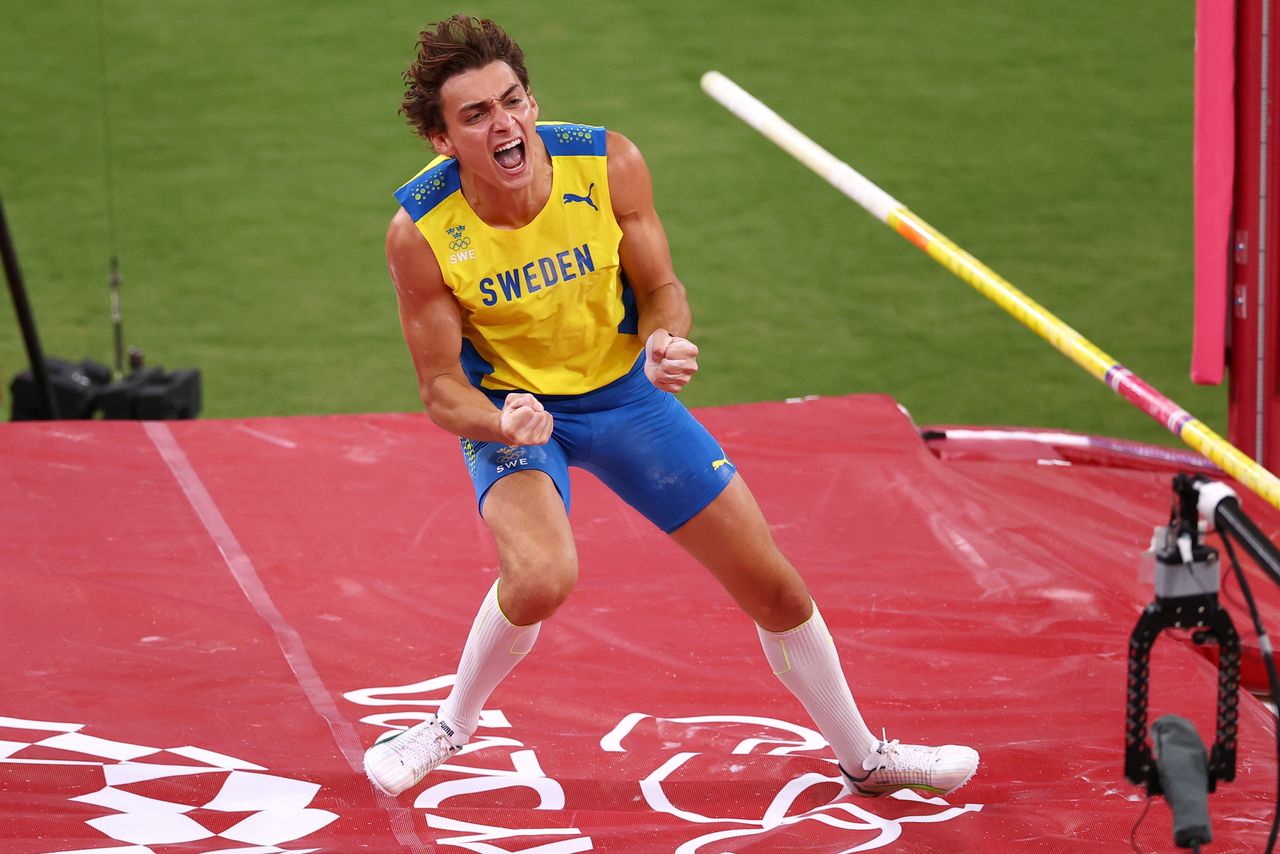