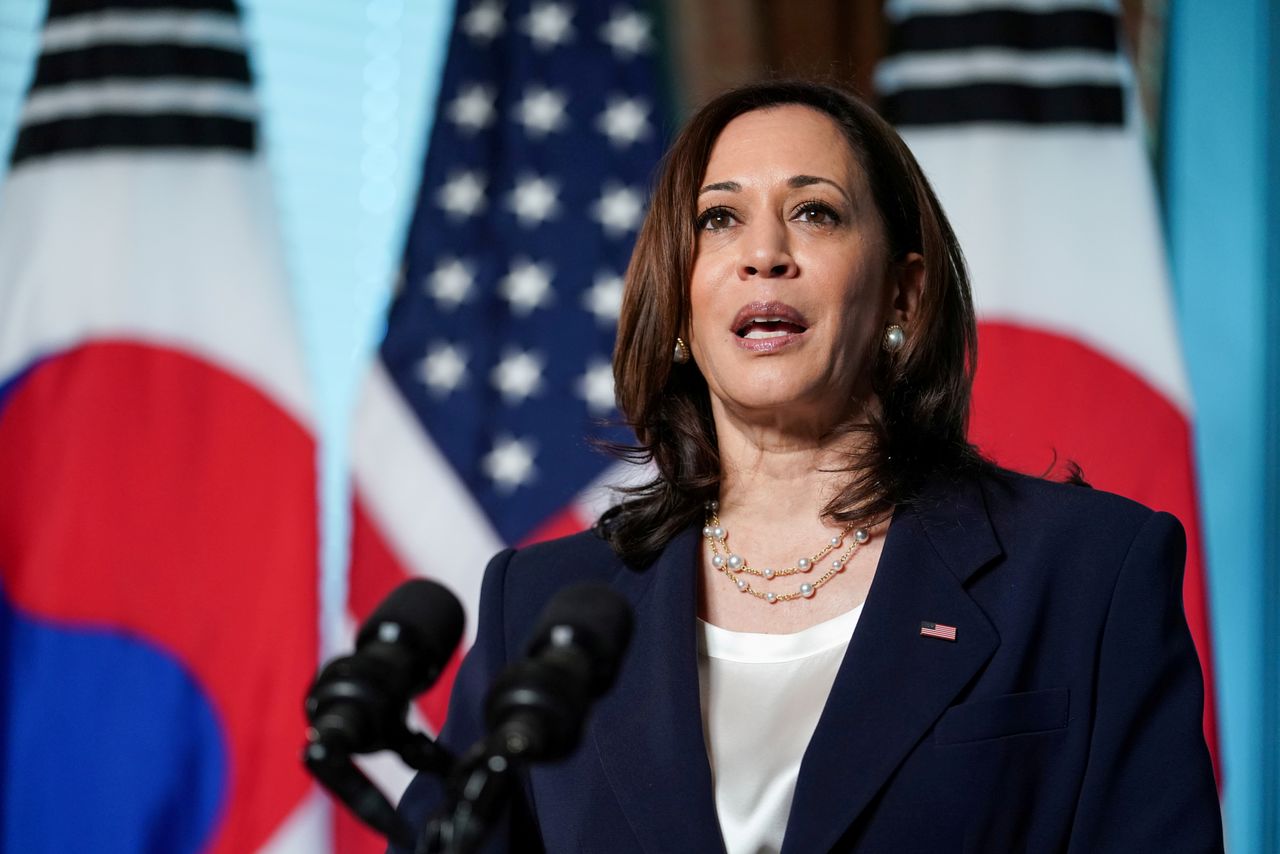 The U.S. official said Washington saw both countries as critical partners given their locations, the size of their economies, trade ties and security partnerships on issues such as the South China Sea, which China claims almost in its entirety.

Former U.S. foe Vietnam has been a vocal opponent of China's South China Sea claims. Countries in the region largely welcome the U.S. military presence there in the face of China's militarization of the waterway and its vast coastguard and fishing fleet.

"We do not want to see any country dominate that region or take advantage of the power situation to compromise the sovereignty of others," the White House official said.

"The Vice President is going to underscore that there should be free passage for trade, throughout the South China Sea, and no single country should disrespect the right of others."

The U.S. Navy has maintained a steady pattern of freedom of navigation operations in the South China Sea and near Taiwan but these appear to have done little to discourage Beijing.

This week, Secretary of State Antony Blinken will seek to reinforce the U.S. message that it is serious about engaging with Southeast Asia to push back against China by joining a series of regional meetings held virtually.

Addressing a virtual session of the Aspen Security Forum on Tuesday, Singaporean Prime Minister Lee Hsien Loong said high-level U.S. visits were "greatly valued" as they showed Washington knew it had substantial interests to protect and advance in the region.

However, he expressed concern about deteriorating U.S.-China relations and said many countries hoped to see this checked "because many U.S. friends and allies wish to preserve their extensive ties with both powers."

"It's vital for the U.S. and China to strive to engage each other to head off a clash, which would be disastrous for both sides, and the world," he said.

The White House official said the COVID-19 pandemic, vaccinations and quality of vaccines would also be a top priority for Harris.

(Reporting by Nandita Bose in Washington and Aradhana Aravindan in Singapore, Editing by David Brunnstrom and Nick Zieminski)