Biles made a fearless return on Tuesday on the balance beam, using the Olympic stage to remind everyone that athletes are human beings.

The four-time Olympic gold medallist fought off the "twisties" -- a sort of mental block in which gymnasts lose their sense of orientation -- to claim what she called a "sweeter bronze than Rio."

American Rai Benjamin was not as lucky. He shaved half a second off the world record in the 400 metres hurdles, and still got beat by Norway's Karsten Warholm who ran a blistering 45.94 seconds.

The IOC said it was waiting for a report from the Belarusian National Olympic Committee on the case of sprinter Krystsina Tsimanouskaya.

Tsimanouskaya, 24, had been due to compete in the women's 200 metre heats on Monday but said that on Sunday she was taken out of her room in the athletes' village and driven to the airport to board a flight home.

The IOC also said it had asked the Chinese team for a report on why two of its medallists appeared on the podium wearing badges featuring the head of the country's former leader Mao Zedong.

Five cows, a meatball restaurant, and a new house. Those are just some of the prizes promised to Indonesian badminton gold medallists Greysia Polii and Apriyani Rahayu when they return home from Tokyo.

Southeast Asia's biggest country is badminton-crazy, and the sport has produced all of its golds since being added to the Olympic programme in 1992. [L8N2PA2PN] 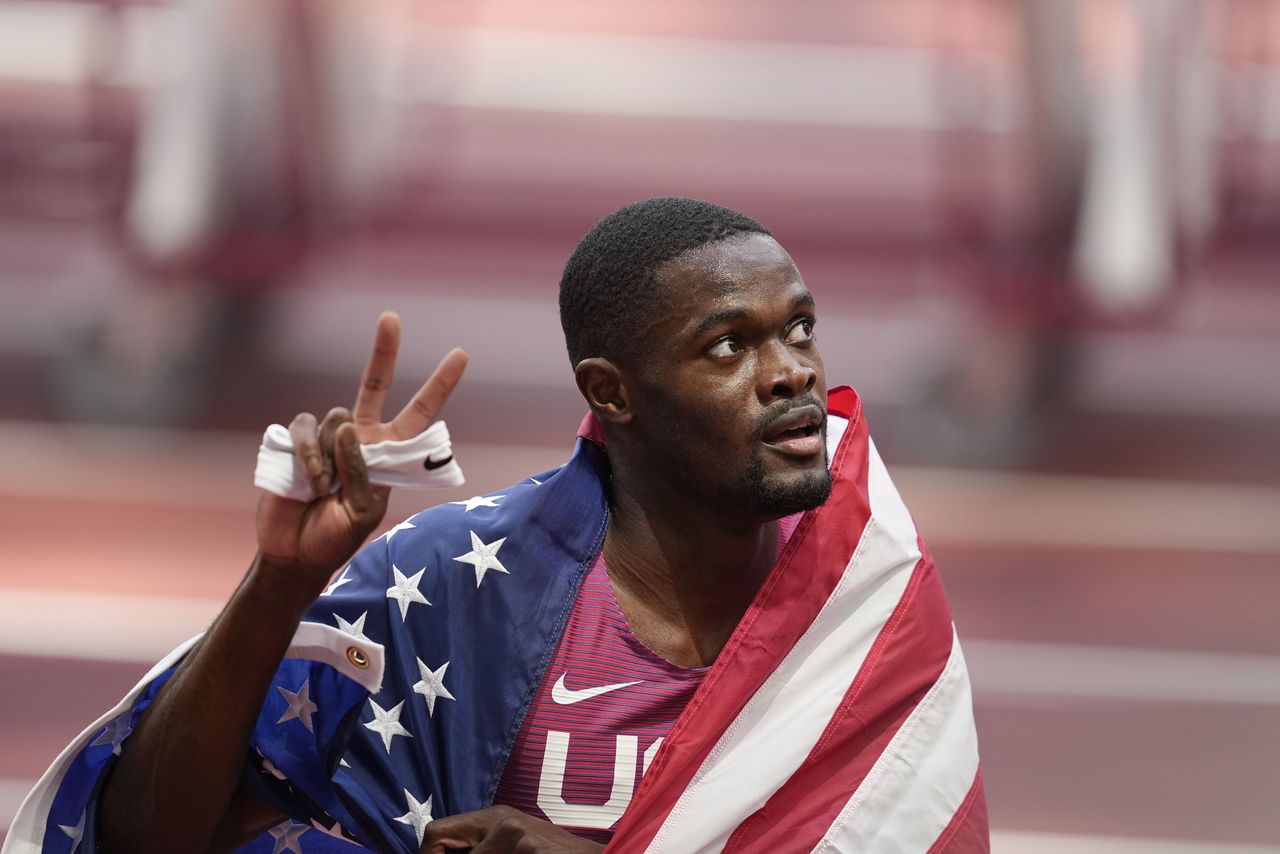 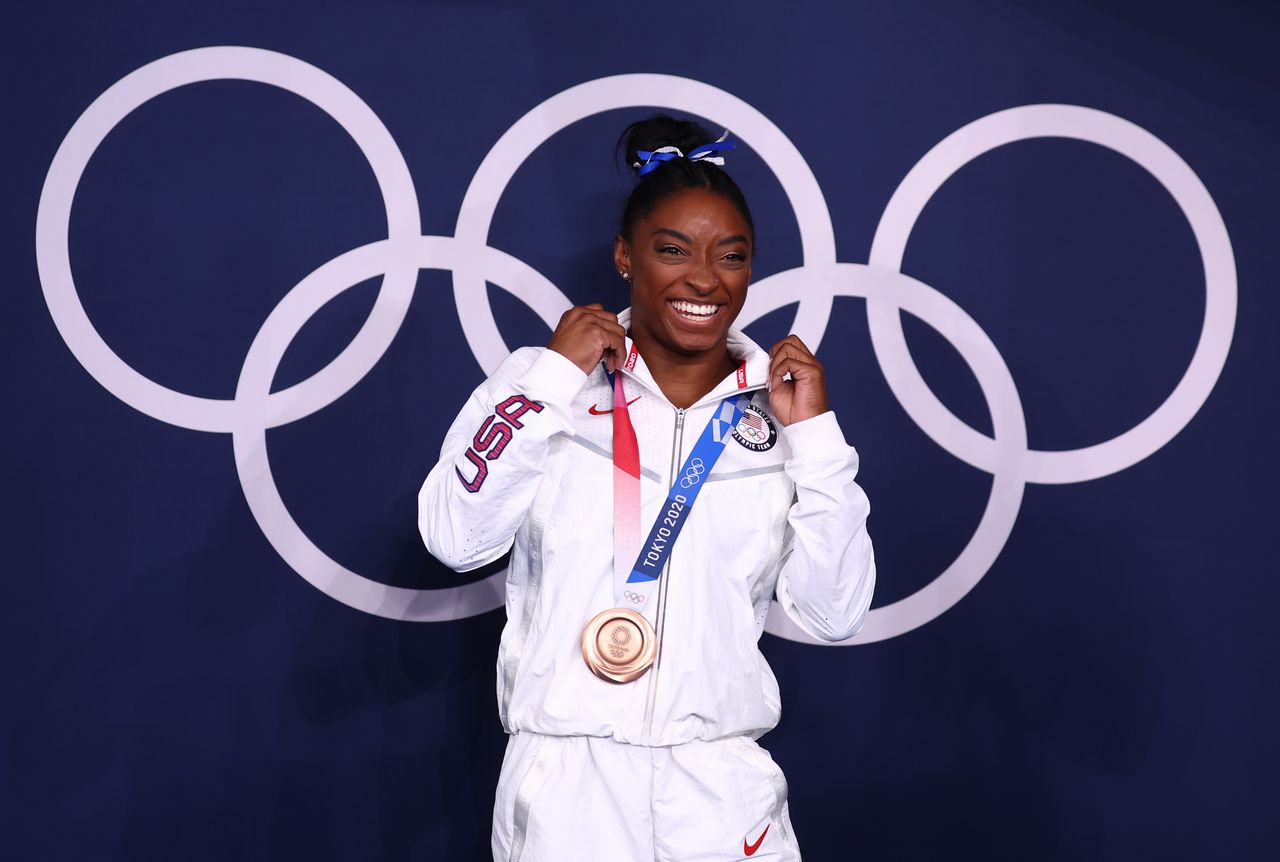