TOKYO (Reuters) - Poland's Anita Wlodarczyk won a third straight Olympic gold on Tuesday, dominating the women's hammer throw final and further cementing her status as the greatest of all time in the event.

The world record holder threw her first attempt into the net but recovered for her best performance of the season, launching the hammer 78.48 metres in the fourth round to become the first woman to win an individual Olympic athletics event three times in a row.

Wlodarczyk has been a force of nature in the event since winning the first of her four world titles in 2009. She missed the 2019 World Championships in Doha due to surgery for a knee injury.

"I feel good. I was dreaming of becoming the queen of the hammer throw," she told reporters. "I have been injured and came right back from it and won an Olympic medal."

It was the second athletics gold for Poland in Tokyo, after their 4x400m mixed relay team won on Saturday.

China's Wang Zheng took the silver on her final throw of 77.03 and Poland's Malwina Kopron finished with the bronze. It was the first Olympic medal for both.

"Perhaps this is the last Olympic Games for me and also the last throw of my Olympic career," Wang told reporters, via a translator. "After so many years of my effort this is the last release of my energy."

American DeAnna Price, the 2019 world champion and among the favourites after producing the best throw of 2021 in June, could not find her power during the final, finishing eighth overall.

(Reporting by Amy Tennery in Tokyo, editing by Pritha Sarkar and Ed Osmond) 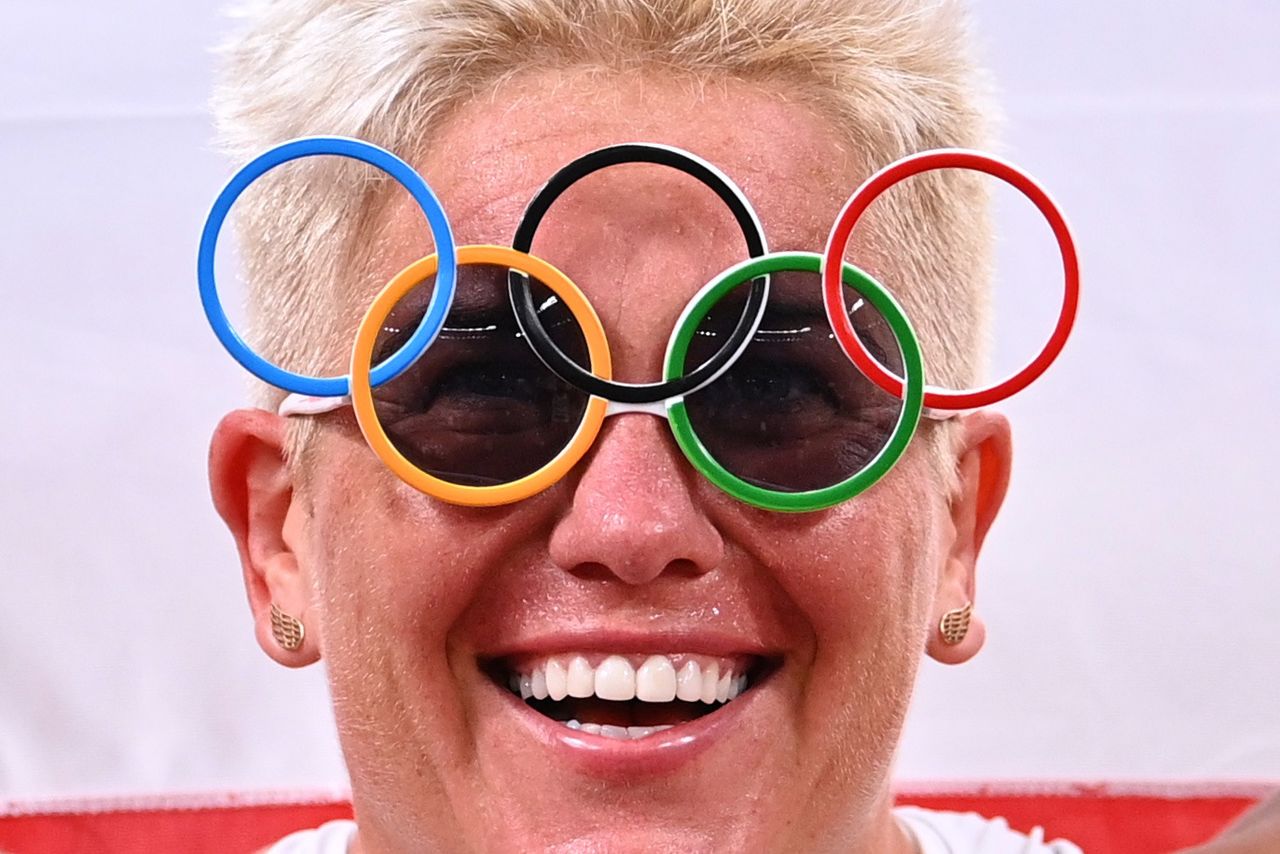 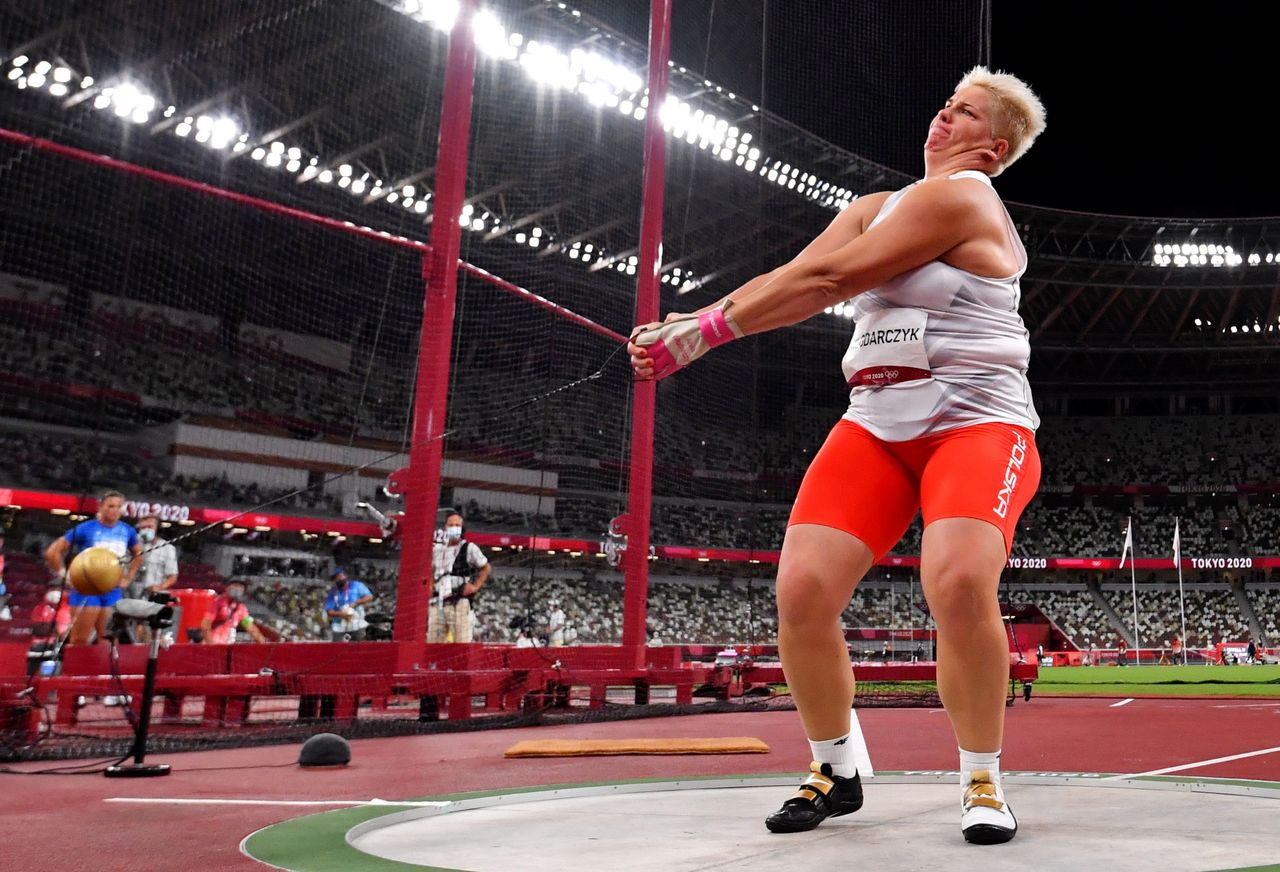