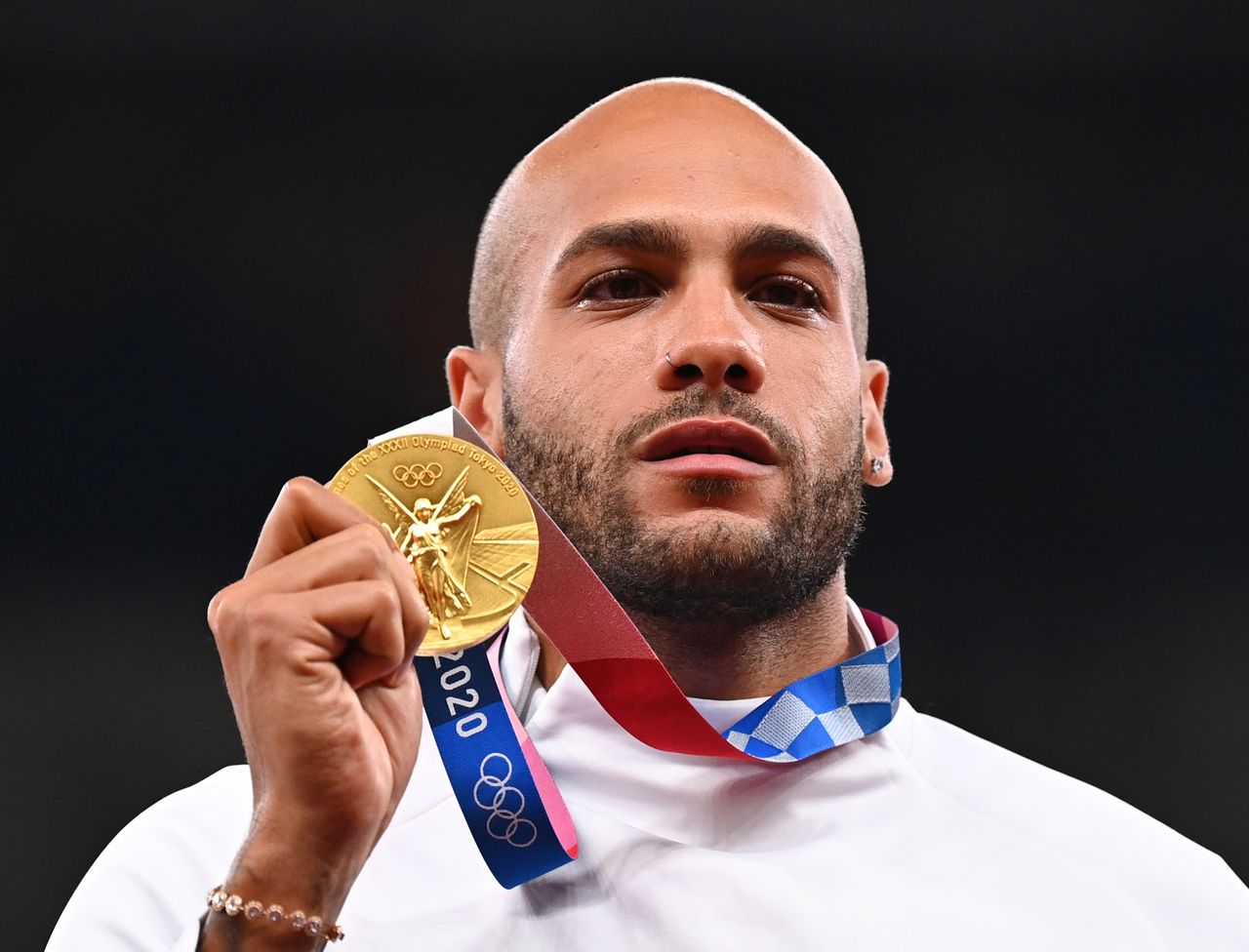 Jacobs claimed a stunning gold on Sunday, setting a European record time of 9.80 seconds in the showcase final in Tokyo despite having not gone under 10 seconds until this year.

However, the 26-year-old's unexpected victory resulted in the Washington Post writing that "the history of track and field casts suspicion on sudden and immense improvement", a reference to previous doping cases.

"Jacobs deserves the benefit of the doubt, but his sport does not," the article added.

The Times wrote that athletics' dark history with doping "means the arrival of any new star will alert the more sceptical".

But Malago blasted any suggestion of wrongdoing.

"The remarks of some of your colleagues are a source of great regret and embarrassment from every point of view," Malago told Rai Radio 1.

"We are talking about athletes, in this case, who are subjected to systematic and daily anti-doping checks.

"When you set a national or even continental record that number doubles, so much so that he said the number of checks was impressive.

"It is truly something unpleasant, it shows how some are not able to accept defeat."

Jacobs was one of several high-profile athletes to wear new running spikes featuring "performance-enhancing" carbon soles as he won gold.

Athletes in Tokyo have also praised a fast track that has produced a host of world, continental and national records from sprint to middle distances.