The high schooler outclimbed veterans like Czech athlete Adam Ondra by peaking near the top of the lead wall and solved two of four problems in bouldering - including one that foiled medal favourites Ondra and Japan's Tomoa Narasaki.

"I was definitely pretty nervous in the back before getting on the wall," said the 17-year-old Duffy. "I just have been able to kind of subdue the nerves and put up my best performance, which I think I did today."

By one measure it was the best performance of the night with Duffy, who shot up the speed wall in 6.23 seconds, as the only competitor ranked in the top ten in all three events at the combined competition in Tokyo.

The sport's rapid growth and Olympic inclusion, part of a bid by organisers to attract a younger demographic, is thrusting its up-and-coming athletes into the global spotlight.

"I'm honoured to be able to compete with some of my idols," said Duffy, who is joined in the final by compatriot Nathaniel Coleman after a strong lead performance by the 24-year-old bumped him up into eighth place.

Training for Duffy, who turns 18 in December, has brought its own set of challenges.

"Luckily my school has been pretty flexible and worked with me," said Duffy.

"It can definitely be hard at times to manage training and homework and just all the things I go through being a teenager." 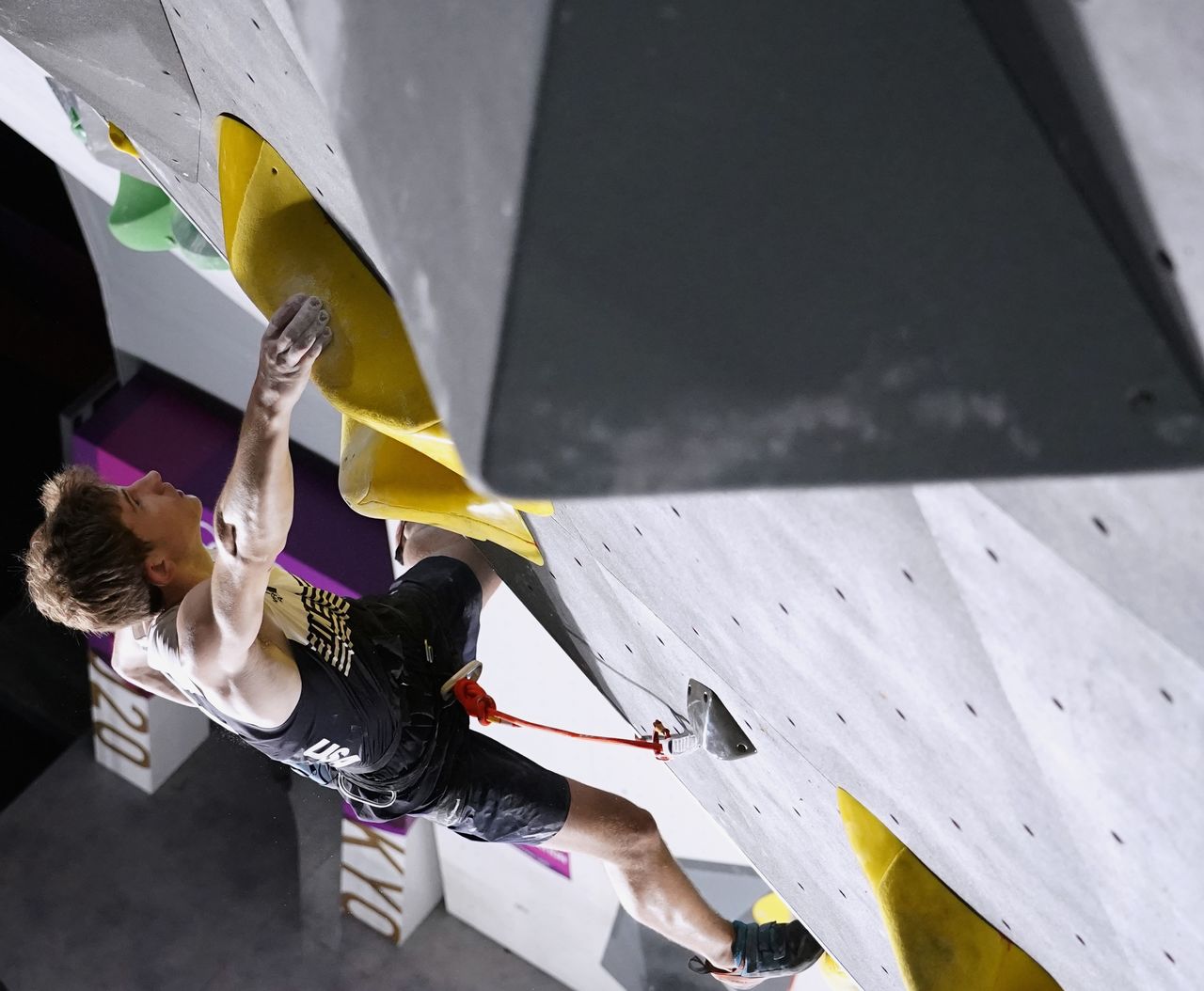 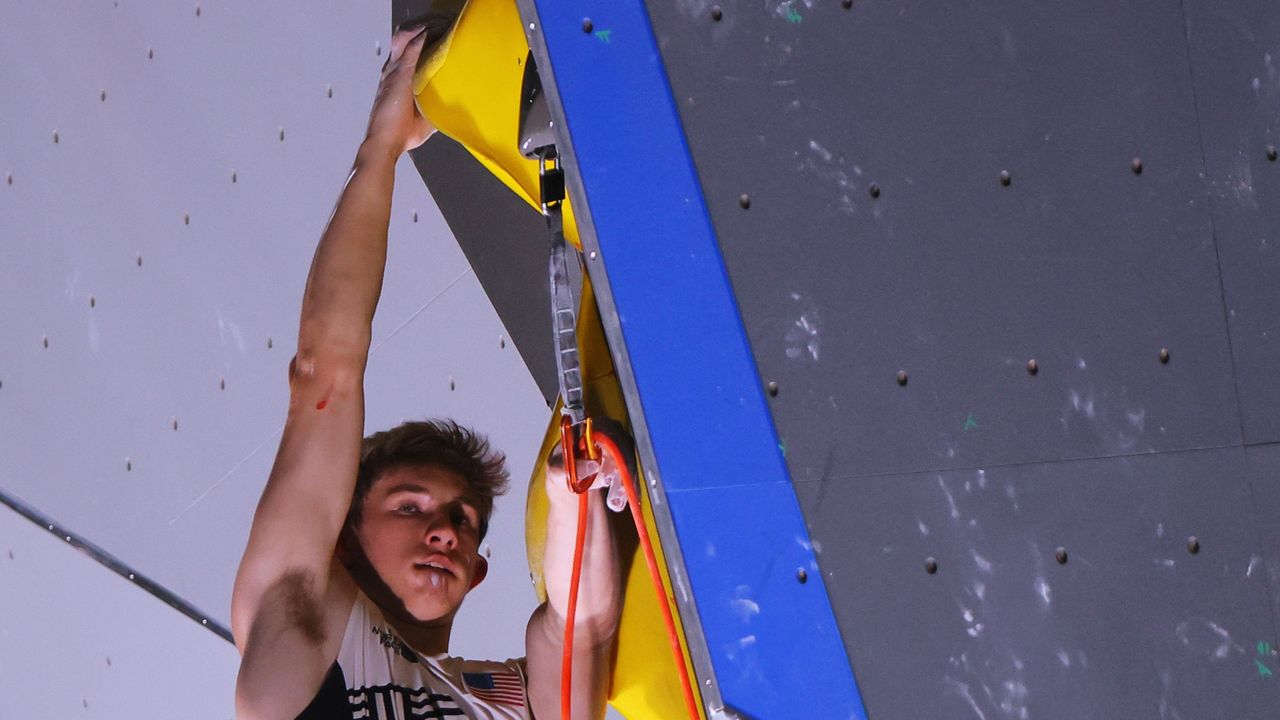