YOKOHAMA, Japan (Reuters) - Israel's Olympic baseball team won just once in five tries and were walloped twice, but also came tantalizingly close to playing for a medal in Tokyo 2020's unusual tournament format - a journey they hope will inspire the first native-born stars.

"We came from nowhere. No one gave us a shot to be here," said coach Eric Holtz after his team's 7-6 final-inning loss to the Dominican Republic, a country that has spawned at least 800 Major League Baseball players compared with Israel's zero.

"We took the last gold medal champion (South Korea) to the brink in the first game and the Dominican Republic to the last out in this game," said Holtz, an American who was persuaded to coach while relaxing on a beach a few years ago.

"It's sad it comes to an end," said first baseman Danny Valencia, who made his trips around the bases on each of his tournament-leading three home runs a celebratory spectacle.

"Hopefully we do inspire a youth movement within the country of Israel to pick up the bat and ball and start playing baseball because they saw us on TV having so much fun at the Olympic games," said Valencia, whose last homer had put his team ahead late in the game and admitted to feeling like "our hearts were ripped out of us" immediately after the loss.

Israel's debut Olympic run had its roots decades ago, when team captain Shlomo Lipetz fell in love with the sport at a New York Mets game on a U.S. trip in the 1980s.

He found others interested, and they trained on soccer fields back home and entered European championships. A surprise sixth-place finish out of 16 teams at the 2017 World Baseball Classic proved to be something of a coming-out party.

It was enough to inspire U.S.-born Major League veterans including Valencia and Ian Kinsler to seek Israeli citizenship through their Jewish heritage for an Olympic go.

"We didn't just come here to take a tour of the Olympic village. We came here to win a medal," said second baseman Kinsler, who brought his defensive wizardry to the Games.

"It didn't happen, but a lot of people have supported us," he said. "Hopefully we made some noise in Jerusalem, in Tel Aviv and all over Israel."

Kinsler will return to retirement, saying he feels like he has two bricks tied to his 39-year-old feet. Valencia, 36, is expected to do the same.

Their Olympic history ended with filming each other speaking at a news conference and an elevator ride down two floors to a final disappointing minivan ride back to the athletes' village.

But nearly reaching the medals round in a tournament with baseball's Asia and Americas super powers may help deliver the European votes needed to return baseball to the Olympics again.

Holtz is optimistic. September's European championships already are on his mind. 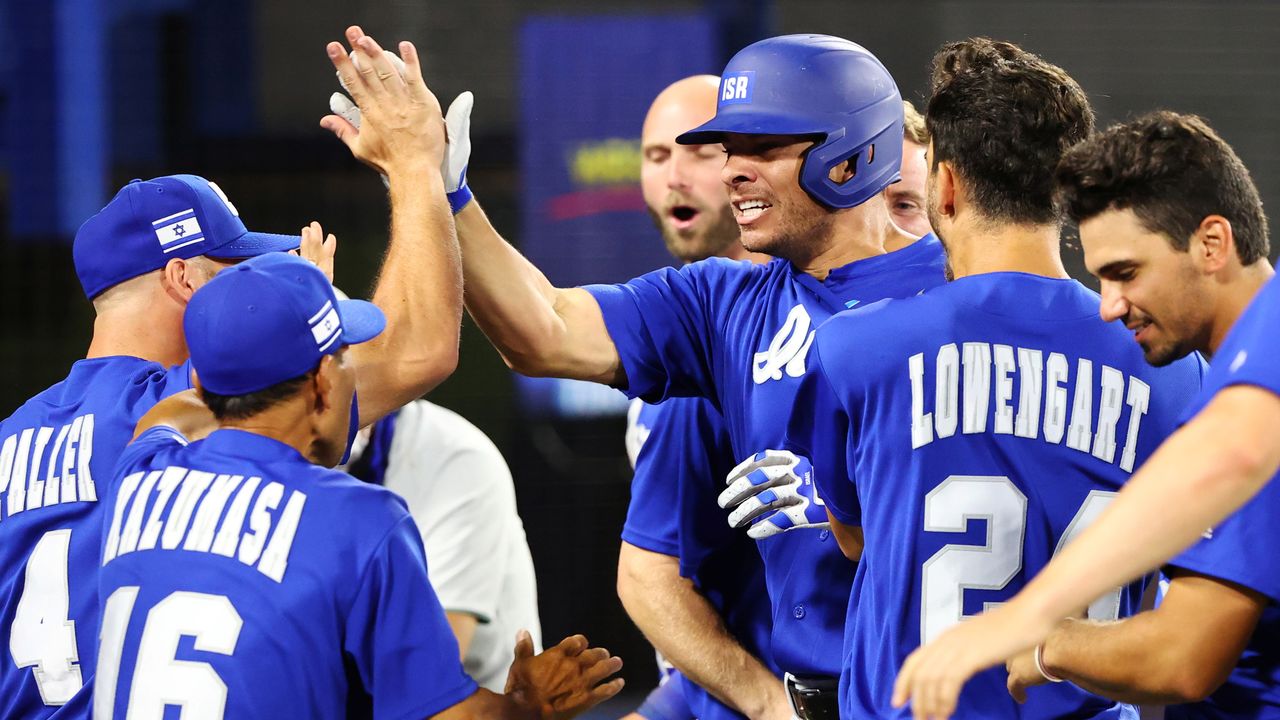 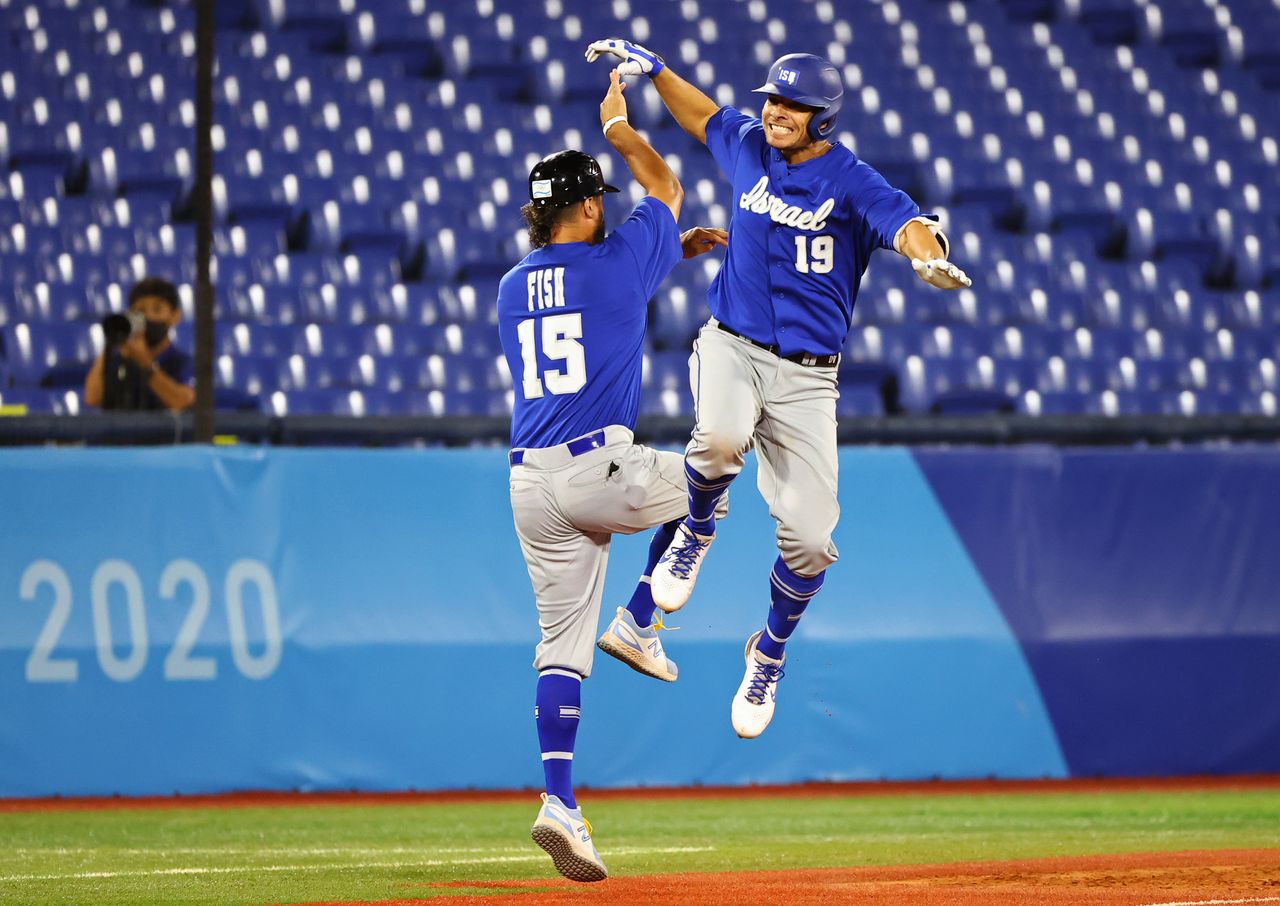 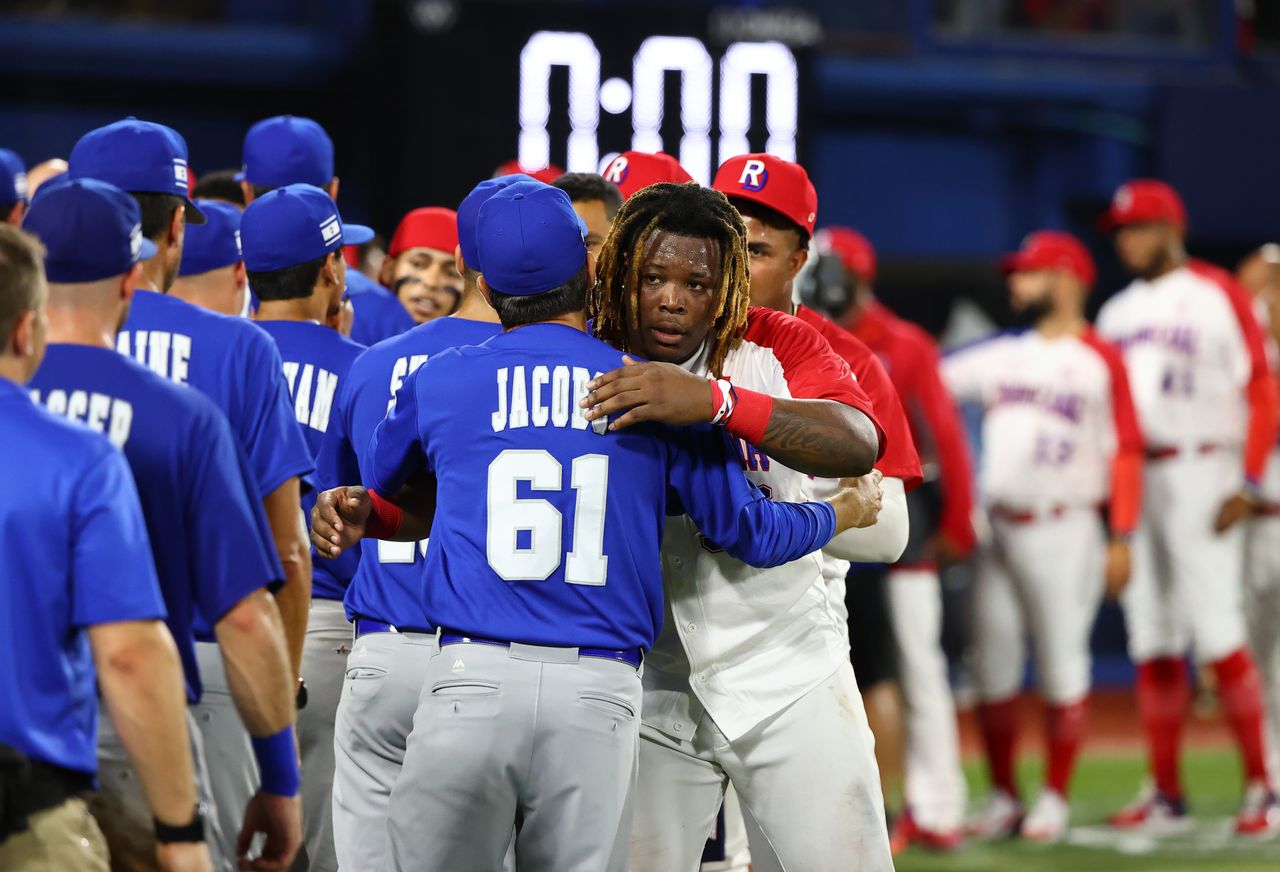