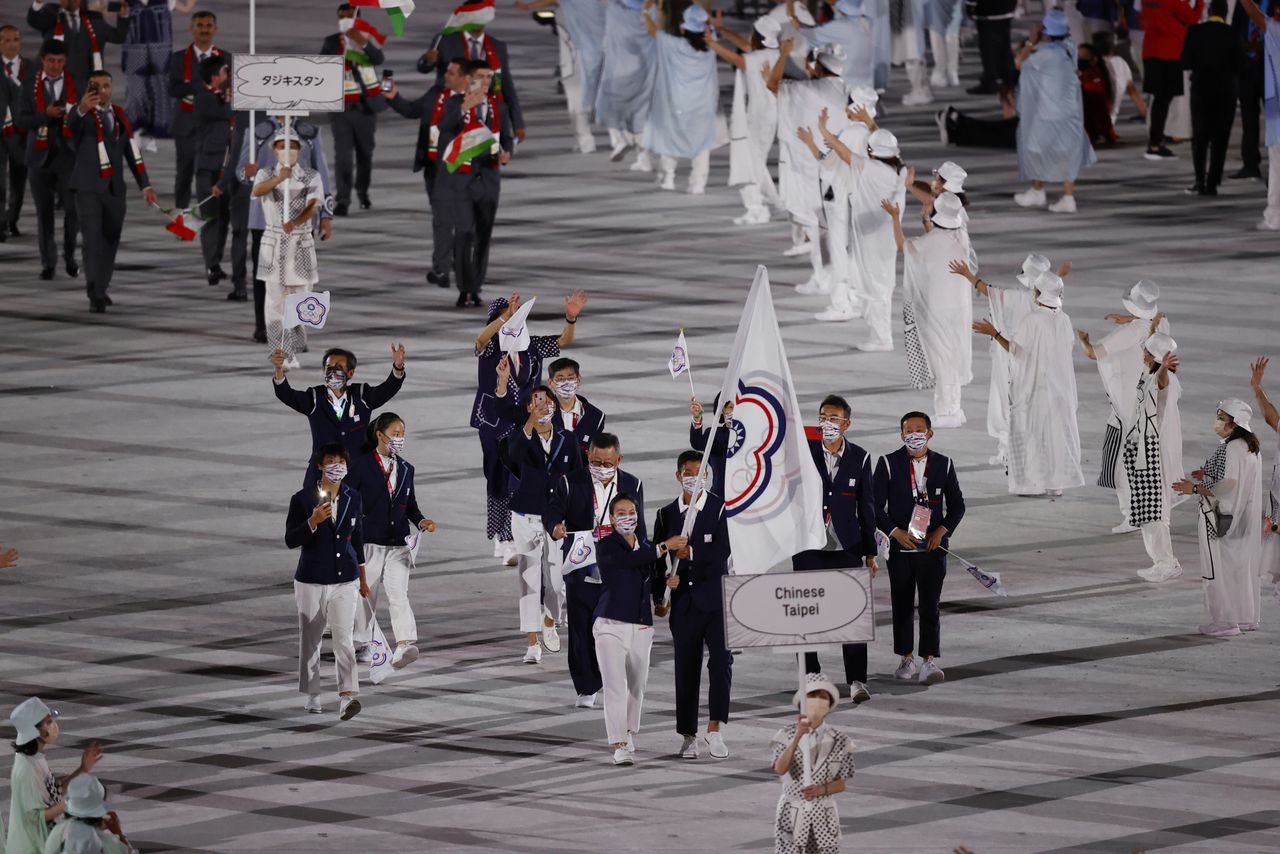 SHANGHAI (Reuters) - The Chinese embassy in the UK "firmly opposes" the BBC's reporting on the participation of Taiwan's "Chinese Taipei" team in the Olympics, it said in a statement on Monday.

"There is only one China in the world, Taiwan is an inalienable part of Chinese territory, and the government of the People’s Republic of China is the sole legal government representing the whole of China," the embassy said.