Olympics-Soccer-Swedes, Canada ask for women's gold-medal match to be moved

TOKYO, Japan (Reuters) - Sweden and Canada have asked Olympic organisers to move what is expected to be a hotly-contested women's gold-medal soccer match on Friday at Tokyo's Olympic Stadium to later in the day to avoid the sweltering heat of the Japanese summer.

Trackside temperatures at the athletics stadium hit 40 degrees earlier this week, and with the women's medal game due to take place at 1100 local time (0200 GMT), both sides have expressed concerns for player welfare.

"I myself have been in contact with (soccer governing body) FIFA today and written to them, so that's about where the situation is today," Marika Domanski Lyfors, the head of Sweden's women's team, told reporters.

"It is primarily about the players' health we're thinking about and trying to change the time of the game. There's a pretty big difference between playing in the afternoon or evening, and we are very much exposed to the warmth and heat," she said.

The Swedish Football Association (SvFF) said it had also written to the International Olympic Committee (IOC) together with Canada to see if the game could be moved.

"If we have to play at 11 o'clock in the morning then we are prepared, but it would clearly be much better to for the performance and the game to have the possibility to play it later. Canada have exactly the same opinion," Domanski Lyfors said. 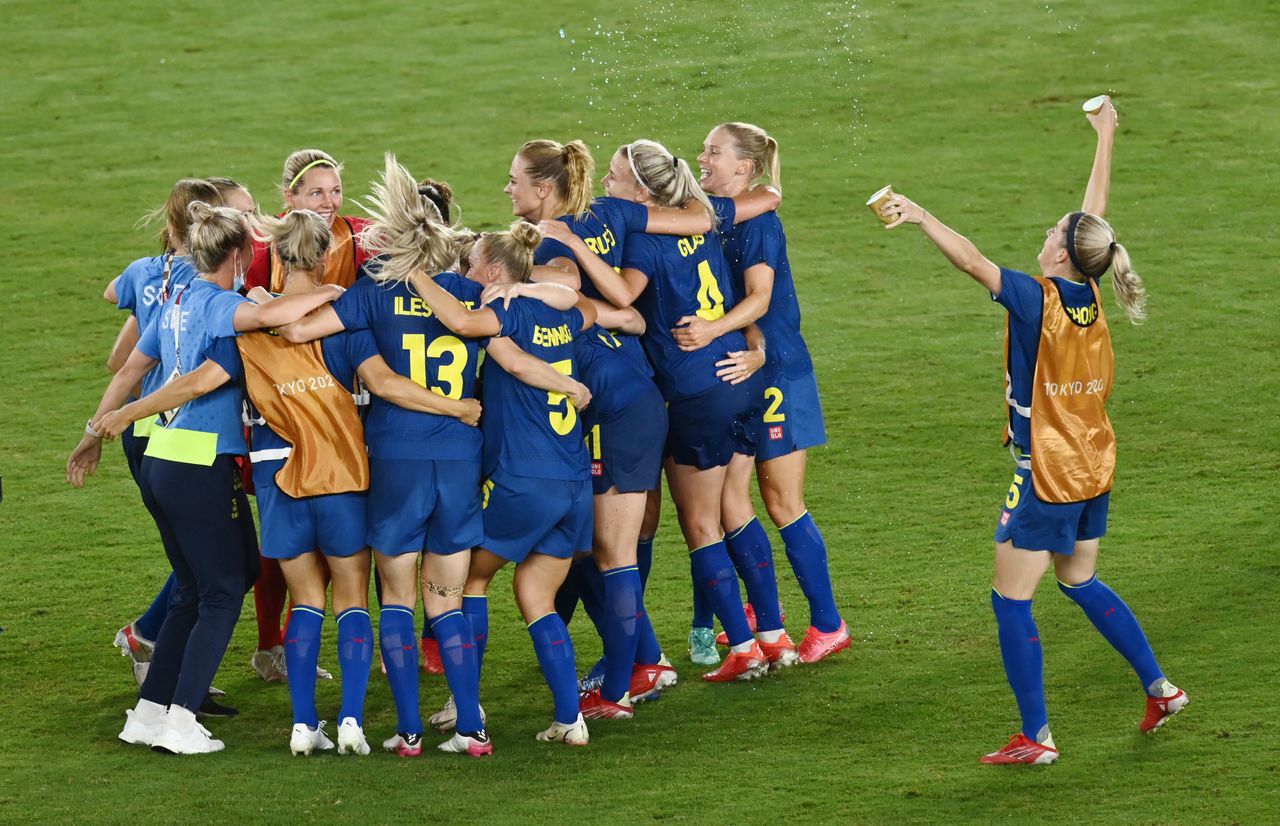 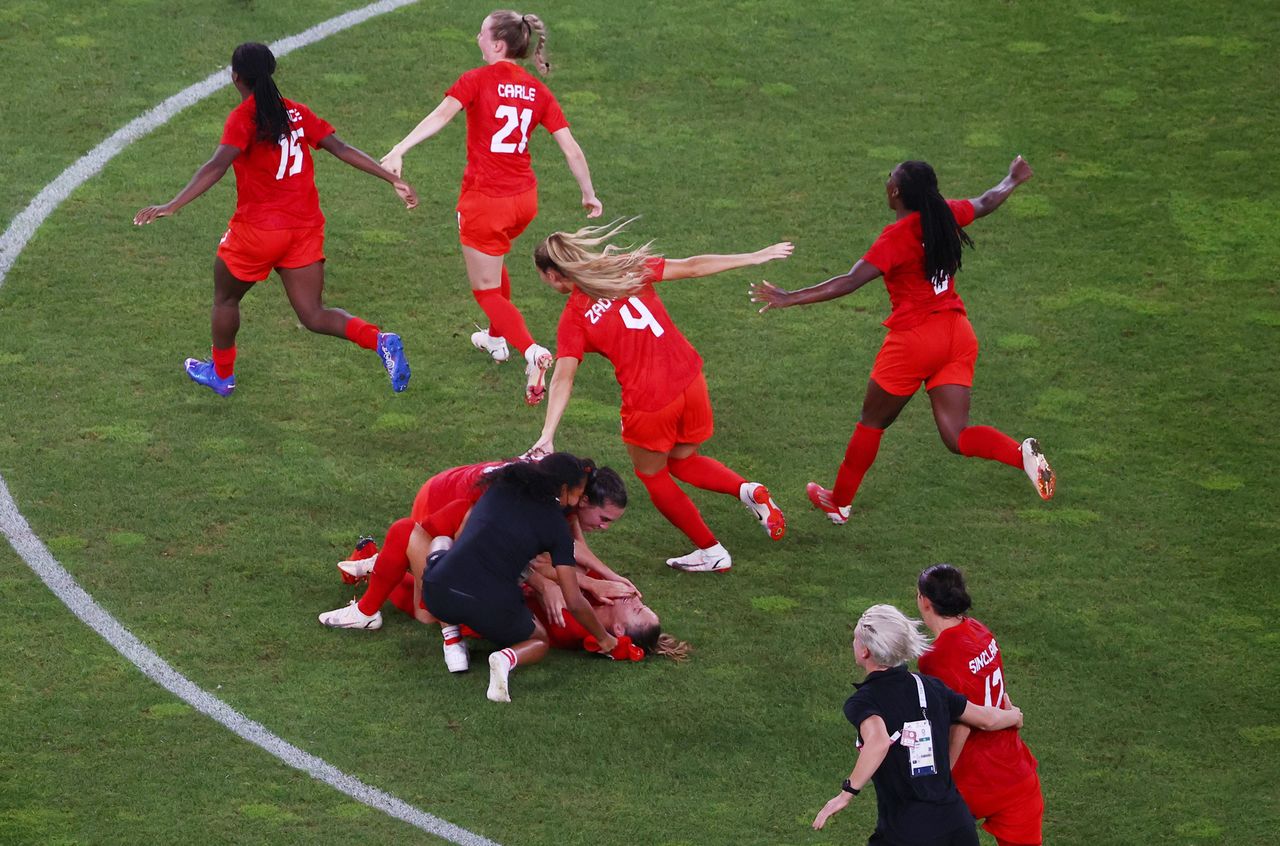