TOKYO (Reuters) - Japan warned on Wednesday that coronavirus infections were surging at an unprecedented pace as new cases hit a record high in Tokyo, overshadowing the Olympics and adding to doubts over the government's handling of the pandemic.

The Delta variant was leading to a spread of infections "unseen in the past", Health Minister Norihisa Tamura said as he defended a new policy of asking patients with milder symptoms to isolate at home rather than going to hospital.

"The pandemic has entered a new phase ... Unless we have enough beds, we can't bring people to hospital. We're acting pre-emptively on this front," Tamura told parliament.

But he signalled the chance of rolling back the policy, as the decision to ask some sick people to stay at home has drawn criticism from medical experts as putting lives at risk.

"If things don't turn out as we expect, we can roll back the policy," Tamura said, adding the policy shift was a move to deal with the unexpectedly fast spread of the new variant.

Japan has seen a sharp increase in coronavirus cases. Tokyo reported a record 4,166 new cases on Wednesday. Nationwide, newly reported cases totalled a new record of over 14,200, according to public broadcaster NHK.

Prime Minister Yoshihide Suga said on Monday only COVID-19 patients who were seriously ill and those at risk of becoming so would be hospitalised, while others should isolate at home, a shift in policy some fear may lead to an increase in deaths.

Officials in the ruling Liberal Democratic Party have agreed to seek to withdraw of the policy, the Jiji news agency reported on Wednesday, joining similar calls made by opposition lawmakers.

In response to criticism, Suga told reporters on Wednesday that the new hospitalisation policy was aimed at regions with a surge in COVID-19 cases, such as Tokyo, and not uniform throughout the country.

The outcry is another setback for Suga, who has seen support plunge over his handling of the pandemic ahead of general elections to be held this year.

Polls have shown many Japanese people opposed to holding the Olympics while the country lagged in efforts to contain the pandemic and vaccinate the population.

Suga and Olympics organisers have said there is no link between the July 23-Aug. 8 Games and the spike in cases.

But senior medical adviser Shigeru Omi told parliament that hosting the Games may have affected public sentiment and eroded the impact of government requests for people to stay home.

Imposing a nationwide state of emergency could be an option to deal with the pandemic, he said. States of emergency are already in place in several prefectures, as well as in Tokyo.

NHK reported that the government would expand quasi emergency steps to cover more regions of the country.

"Political leaders are sending out messages to the public in earnest but probably not as strongly and consistently as hoped," Omi said. "We're seeing COVID-19 clusters emerge more broadly including at schools and offices." 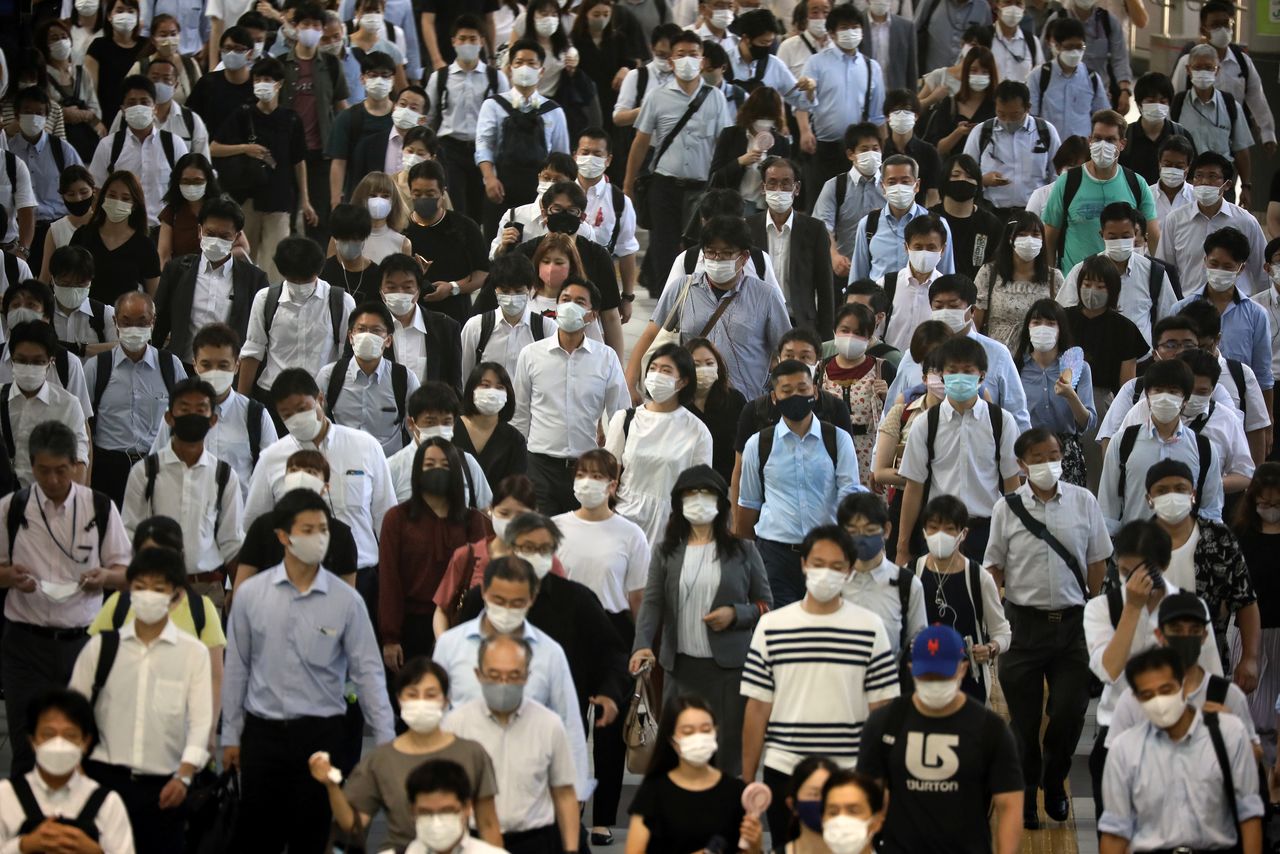 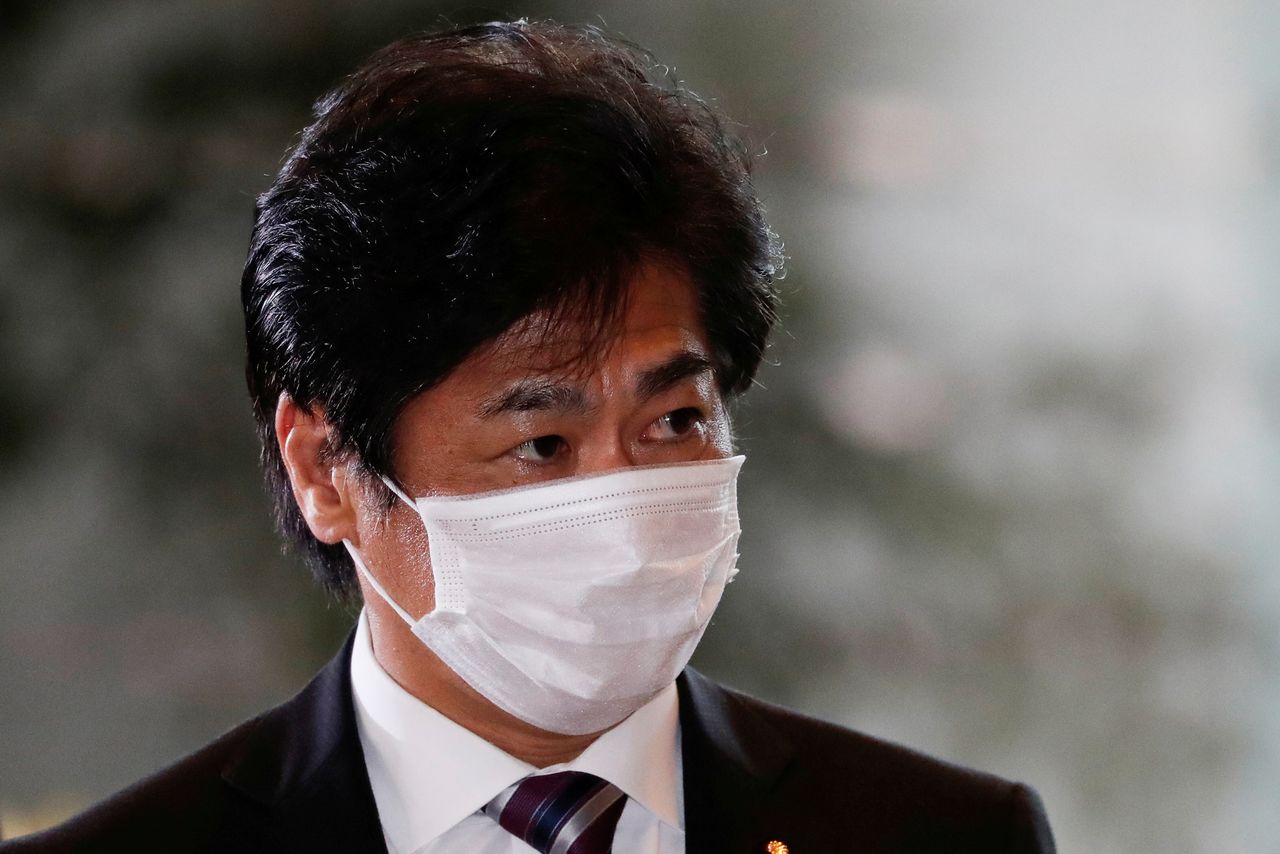