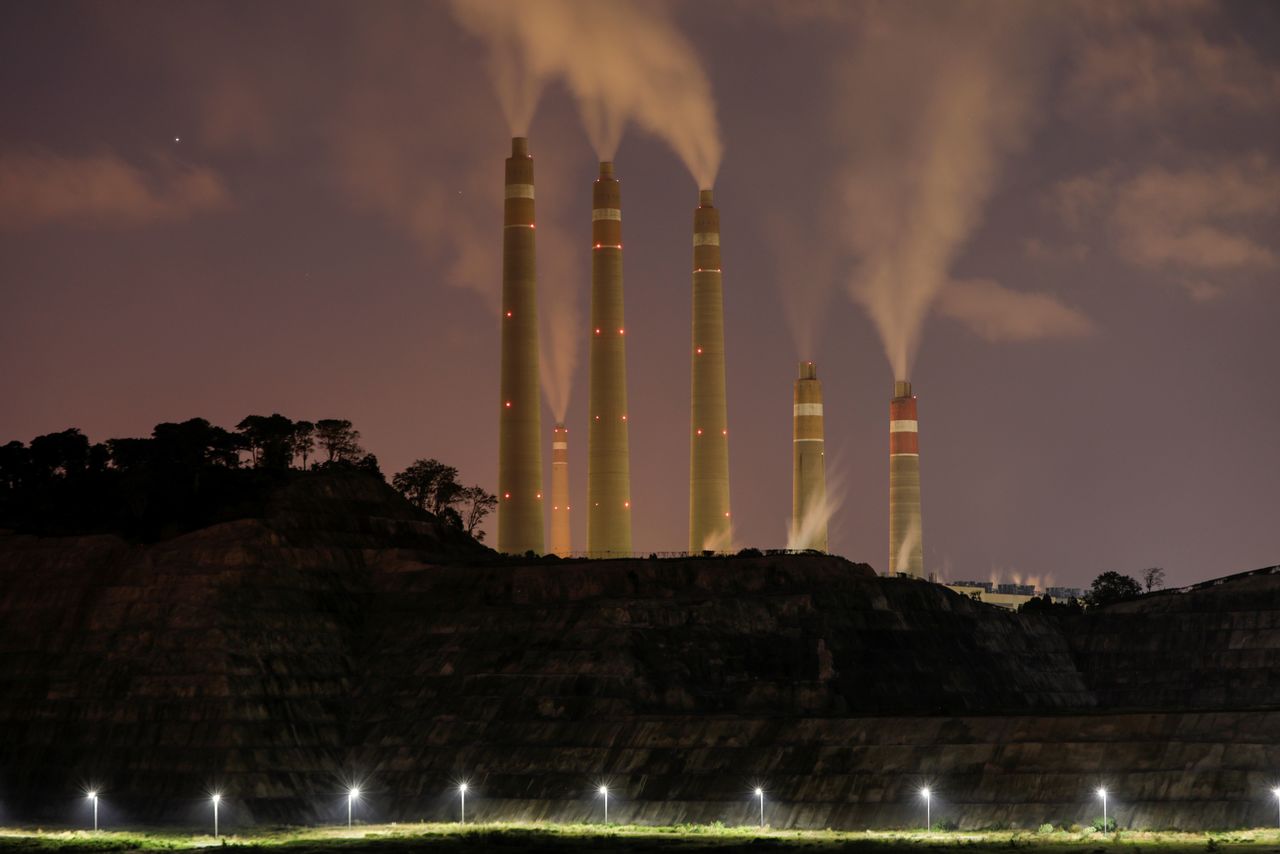 JAKARTA (Reuters) - Indonesia set its coal benchmark price at the highest in at least a decade in August, an official document published by its energy and minerals ministry late on Tuesday showed, as demand from China, Japan and South Korea grew.

This is the highest price since at least April 2010, the earliest data available, when coal prices were set at $122 per tonne, Refinitiv data showed.

"Soaring global coal prices were influenced by extreme rainy weather in China which disrupted its coal production and transportation there," energy and mineral resources ministry spokesman, Agung Pribadi, said in a statement.

The rise in global coal prices is largely attributed to stronger demand by countries like China, Japan and South Korea as they begin to recover from the coronavirus pandemic.

Despite strong prices for its coal, Indonesia aims to reach net zero emissions by 2060 and is planning to retire all its coal-fired power plants by then.