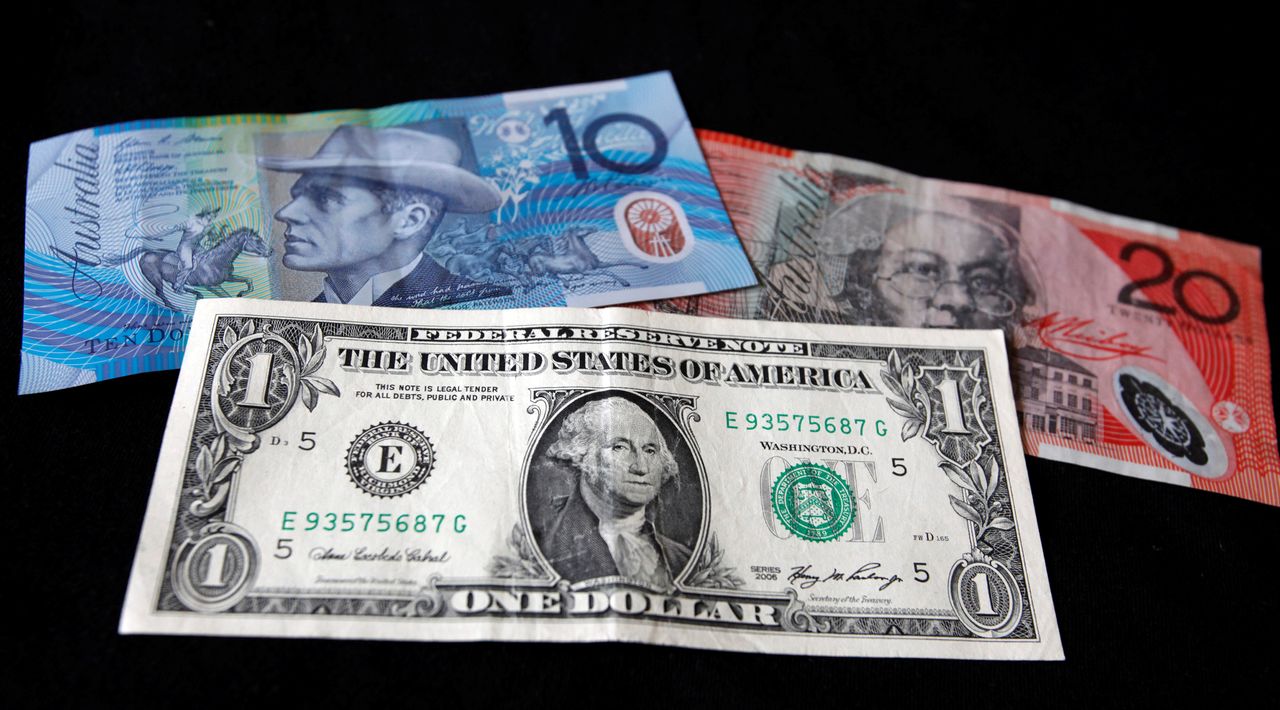 LONDON (Reuters) - The dollar on Wednesday hovered around the levels it has held for days as investors awaited U.S. jobs data for a guide on the outlook for interest rates.

The greenback has lost ground against major rivals after the U.S. Federal Reserve in a policy statement at the end of July said the job market had "some ground to cover" before it eases stimulus.

But it is still up around 2% overall since a Fed meeting in June, when the central bank flagged it was gearing up for sooner-than-expected rate hikes.

Investors will get a clue on the jobs situation later on Wednesday with the publication of the ADP employment survey, ahead of Friday's labor market report.

"The U.S. labor market report on Friday is likely to be the highlight of this week for the markets," currency analysts at Commerzbank said in a note, adding ADP data would provide a foretaste, but was unlikely to significantly move the dollar.

The U.S. dollar was last broadly flat against the euro, after gains on data showing euro zone business activity surged in July, expanding at its fastest pace for 15 years.

The New Zealand dollar made strong gains for the second consecutive day, after a drop in unemployment in the country raised expectations rate hikes could begin within weeks.

The country's central bank had said on Tuesday it would soon begin consulting on ways to tighten mortgage lending standards, as it tries to control an inflated housing market.

"The heat we've been hearing and warning about regarding New Zealand's labour market has been borne out," said analysts at Bank of New Zealand.

"This surely removes any doubt about the (central bank) soon removing its foot from the accelerator."