TOKYO (Reuters) -Sydney McLaughlin shattered her own 400 metres hurdles world record to win gold in 51.46 seconds on Wednesday, getting the better of fellow American Dalilah Muhammad in a thrilling Tokyo Olympics final that lived up to all expectations.

The 21-year-old stuttered on the penultimate barrier and trailed Muhammad coming off the last hurdle but carried the momentum into the sprint to the line to cross first and beat her previous record of 51.90 set at the U.S. trials in June.

Muhammad, the 2016 Olympic champion, ran the race of her life to take silver, coming home in a personal best 51.58, while Femke Bol of the Netherlands took bronze in a European record 52.03.

"I'm absolutely delighted. What a great race. I'm just grateful to be out here celebrating that extraordinary race and representing my country," said McLaughlin. "I saw Dalilah ahead of me with one to go. I just thought, 'Run your race'.

"The race doesn't really start until hurdle seven. I just wanted to go out there and give it everything I had."

The showdown between McLaughlin and Muhammad, 31, was among the most highly anticipated of the athletics programme at the Tokyo Games and came a day after Norway's Karsten Warholm destroyed his own world record in the men's event.

While silver was not the medal she had been hoping for, Muhammad was thrilled to have set a personal best of 52.16 and said she was proud of her team mate.

"Just like the men's race, all three of our times would have won any Olympics, any other year," she added. "I'm so proud to be part of that history and even more proud of my team mate, Sydney."

It was McLaughlin's latest blockbuster performance since joining forces in 2020 with famed coach Bob Kersee, whom she credits with taking her to the next level after failing to reach the final at the 2016 Olympics.

"(Kersee) just changed my perspective on how I approach the race, so yeah, I owe it all to him," she said. "I knew he saw something different in me than a lot of people did. He knew how to get me there.

"We practise the last 40m so many times," she added. "I knew I had to go and give it everything I had and dip at the line. Bobby was prepared for that kind of situation."

Bol, who beat fourth-place finisher Janieve Russell of Jamaica by more than a second for her first Olympic medal, said she knew she had to bring her "A-game" to stand a chance of getting on the podium.

"Those other girls are so strong," said Bol.

"I felt that I was super-fit. I thought, 'I'm going to go in hard and see where I finish'. I knew I was fast and I think I proved that to myself."

(Reporting by Amy Tennery in Tokyo; Editing by Peter Rutherford) 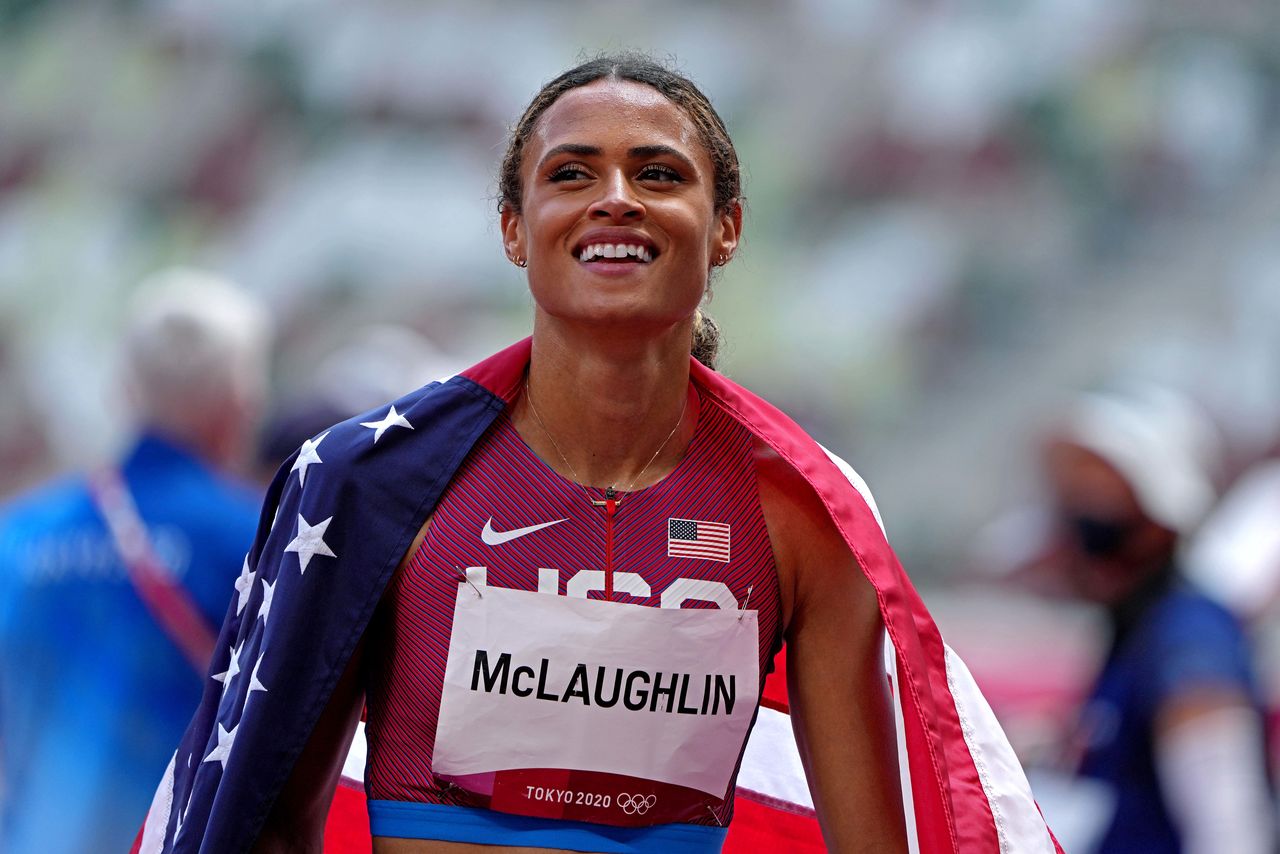 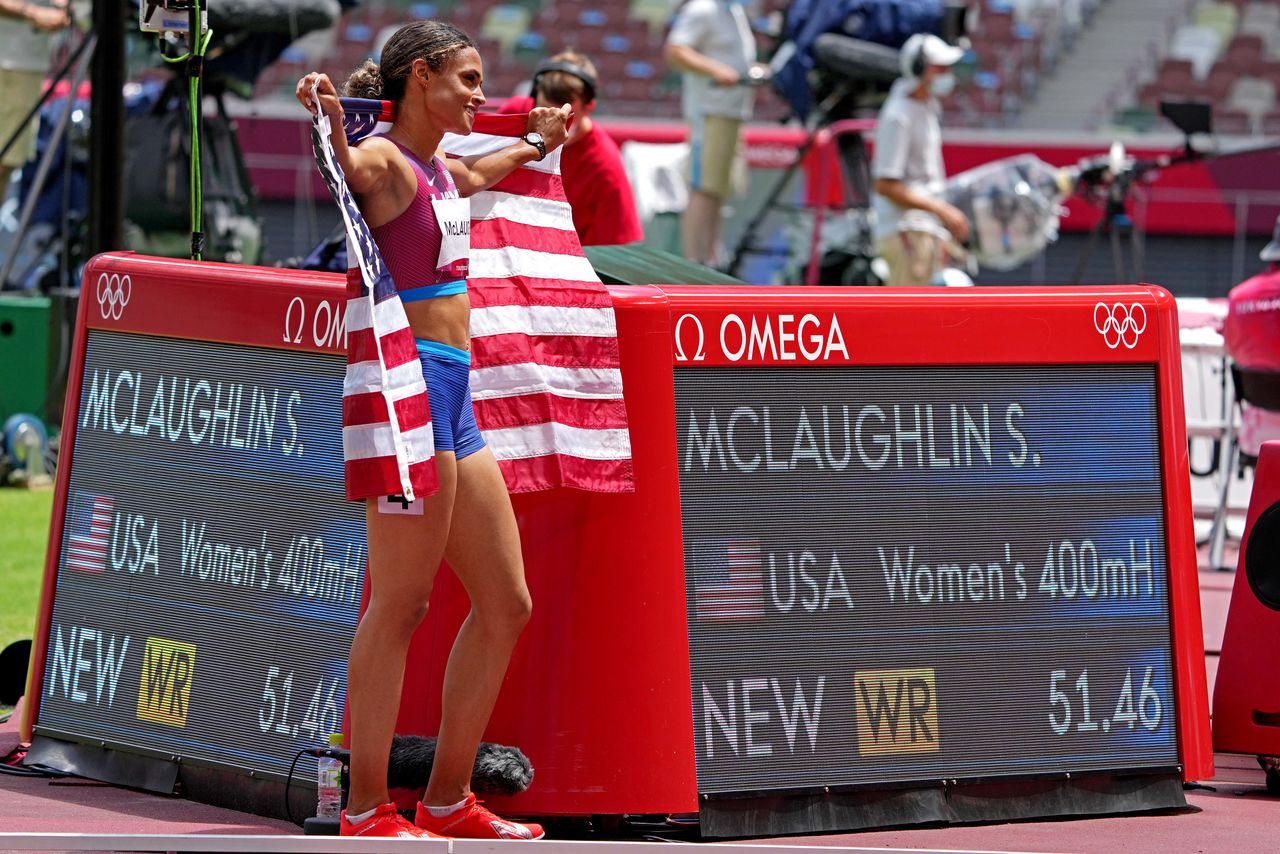