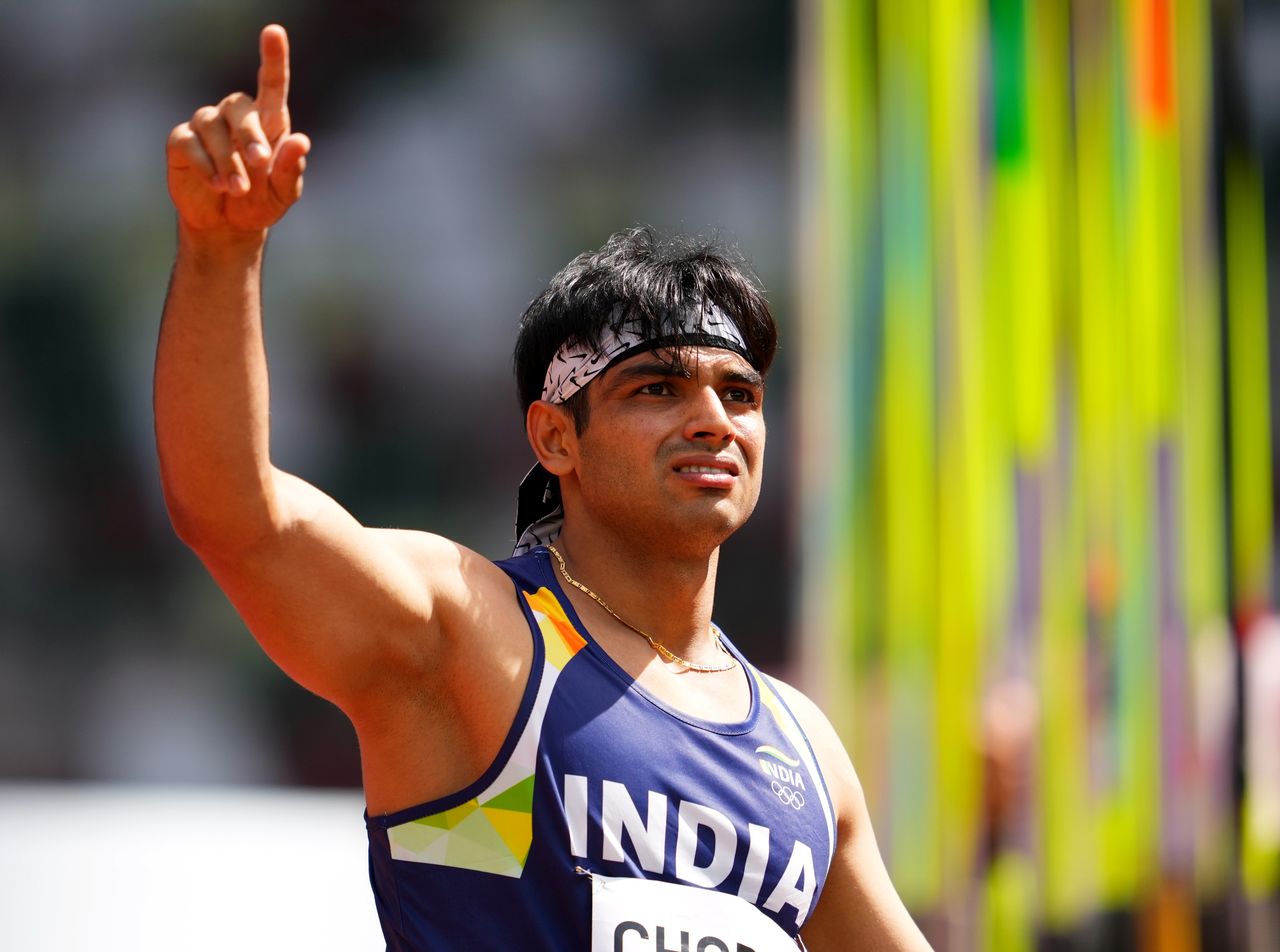 TOKYO (Reuters) - India's Neeraj Chopra, the 2018 Commonwealth champion, went through to the final of the men's javelin on Wednesday with his first throw of the morning at 86.65 metres, while world leader Germany's Johannes Vetter also advanced.

They will be joined by Finland's Lassi Etelätalo, whose first attempt of 84.50m, a season's best, granted him passage to the medal round.

In the other qualifying group, Czech's Jakub Vadlejch produced a personal best throw of 84.93m guaranteeing him a place in the final on Saturday. Germany's Julian Weber, punched his place into the medal round with a 84.41m throw.

Pakistan's Arshad Nadeem finished above Webber and Vadlejch to win his group and a place in the medal round with an 85.16 throw, a performance that got his coach out of his seat applauding.

The 2012 Olympic champion and bronze medallist five years ago in Rio, Keshorn Walcott of Trinidad and Tobago failed to advance, as he fell short with a throw of 79.33m.