TOKYO (Reuters) - Another 400m hurdles world record was swatted aside on Wednesday as Sydney McLaughlin broke her own mark to overhaul compatriot Dalilah Muhammad in another classic one-lap duel in what is turning into one of the great Olympic athletics programmes.

A day after Karsten Warholm delivered a stunning world record in the men's event, McLaughlin, 21, finished strongly to clock 51.46 seconds, smashing her own 51.90 set at the U.S. trials.

Defending champion Muhammad, who led coming off the final barrier, was also inside the world record in second in 51.58, with Dutchwoman Femke Bol third in a European record of 52.03.

"I saw Dalilah ahead of me with one to go. I just thought 'run your race'. It's just about trusting your training, trusting your coach, and that will get your all the way round the track."

Once again the combination of carbon-insoled shoes and a responsive track combined to deliver personal bests for five of the top six finishers.

The theme of big-name head-to-head duels continued as the combined events got underway.

In the decathlon Canada's world leader Damian Warner grabbed an early advantage with a fizzing 10.12 second 100 metres and then a long jump of 8.24m that would have been good enough for bronze in that individual event.

The 100m time equalled the best-ever in any decathlon, while the long jump was an Olympic decathlon best and even though he was pegged back in the shot, Warner was the clear leader going into the evening session as French world record holder Kevin Mayer sat back in fourth.

In the heptathlon Belgium's defending champion Nafissatou Thiam, who has had an injury-plagued build-up, led the way after the 100m hurdles and high jump. British world champion Katarina Johnson-Thompson, who underwent surgery for a ruptured Achilles in December, was in third, behind American Erica Bougard.

The highlights of Wednesday's evening session are the men's 200m and 800m finals. 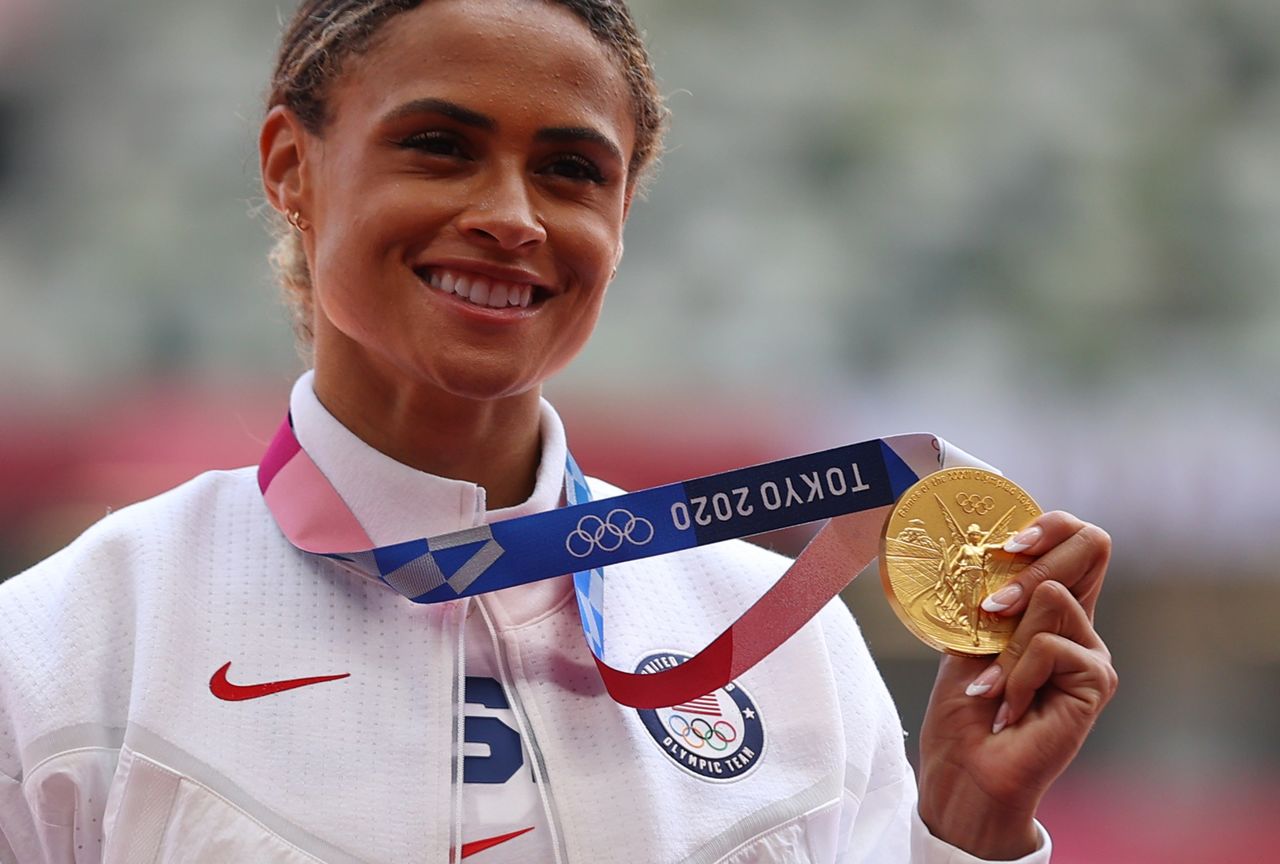 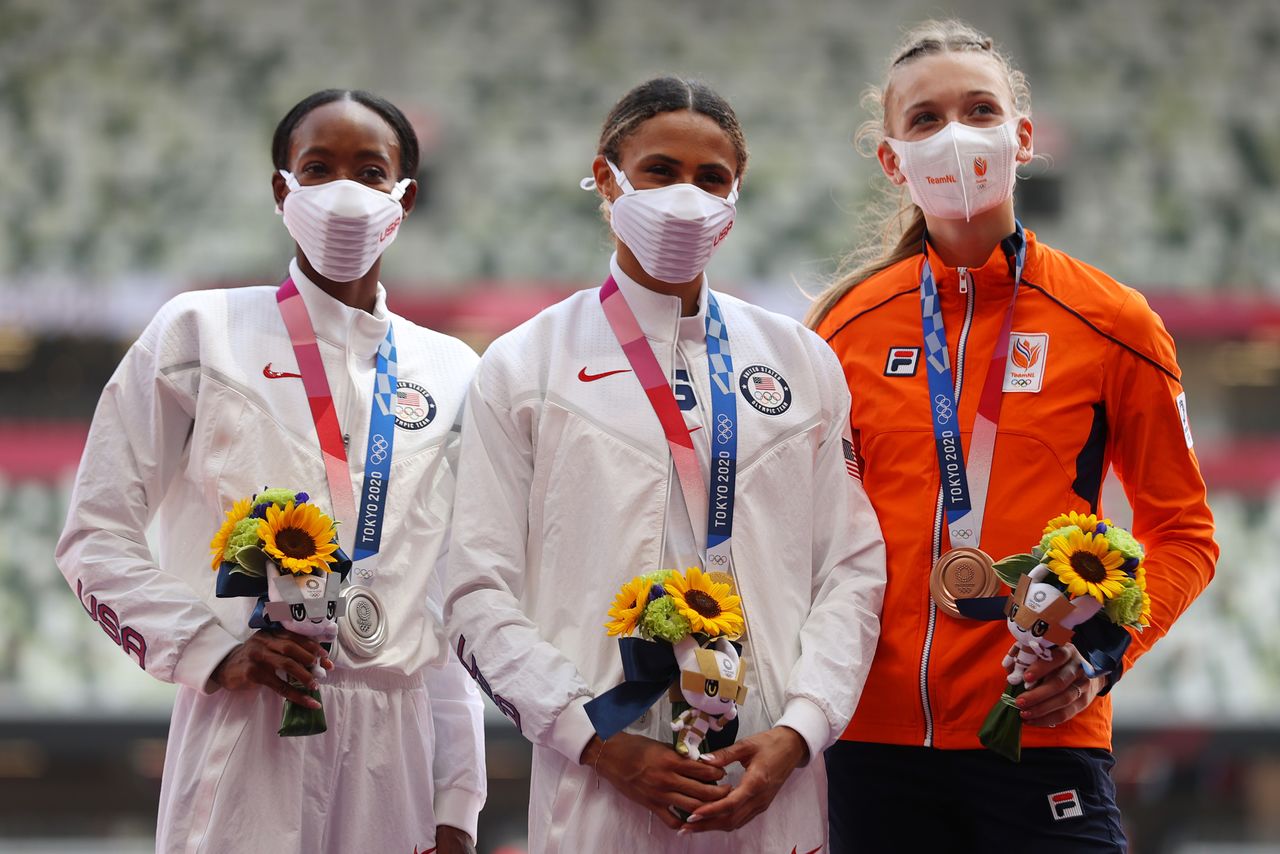