TOKYO (Reuters) - Kenya's Brigid Kosgei may be the woman to beat in the marathon at the Tokyo Olympics but Japan's runners are ready to challenge for a spot on the podium, Sydney 2000 gold medallist Naoko Takahashi said.

Takahashi told Reuters in a recent interview that Kosgei was already ahead of the pack by virtue of her 2:14:04 world record, followed closely by world champion and fellow Kenyan Ruth Chepngetich.

"When you have someone with a personal best of 2:14, and then someone with 2:20, and then 2:24, it's as if the start line is completely different for them," Takahashi said.

"However, this time we also have a group of young, eager Japanese runners. Japan may have fallen behind the world a bit in the marathon but I have expectations they will help bring things back at this year's Tokyo Olympics," she said.

Japanese women won medals in the marathon in the 1990s and early 2000s, including gold for Takahashi and for Mizuki Noguchi in 2004, but they have been shut out at the podium in the past three Olympics.

Takahashi singled out Mao Ichiyama, who ran a personal-best 2:20:29 in Nagoya in 2020, as a strong contender for Japan.

"She is very eager … she is strong mentally. I think Japanese runners will also be in focus led by Ichiyama," she said.

Takahashi noted Ichiyama's strong form over the past year and her victory in May at a half-marathon in Sapporo which served as a test event for the marathon using much of the same course.

Ichiyama's teammate Ayuko Suzuki will benefit from her experience on the big stage having competed in long-distance track and field at the Rio Olympics and world championships, Takahashi said.

The women's marathon will take place on Saturday in Sapporo, on the northern island of Hokkaido. Organisers decided in 2019 to move the venue from Tokyo to escape the worst of the summer heat in the Japanese capital, although Sapporo has been experiencing a recent heat wave. 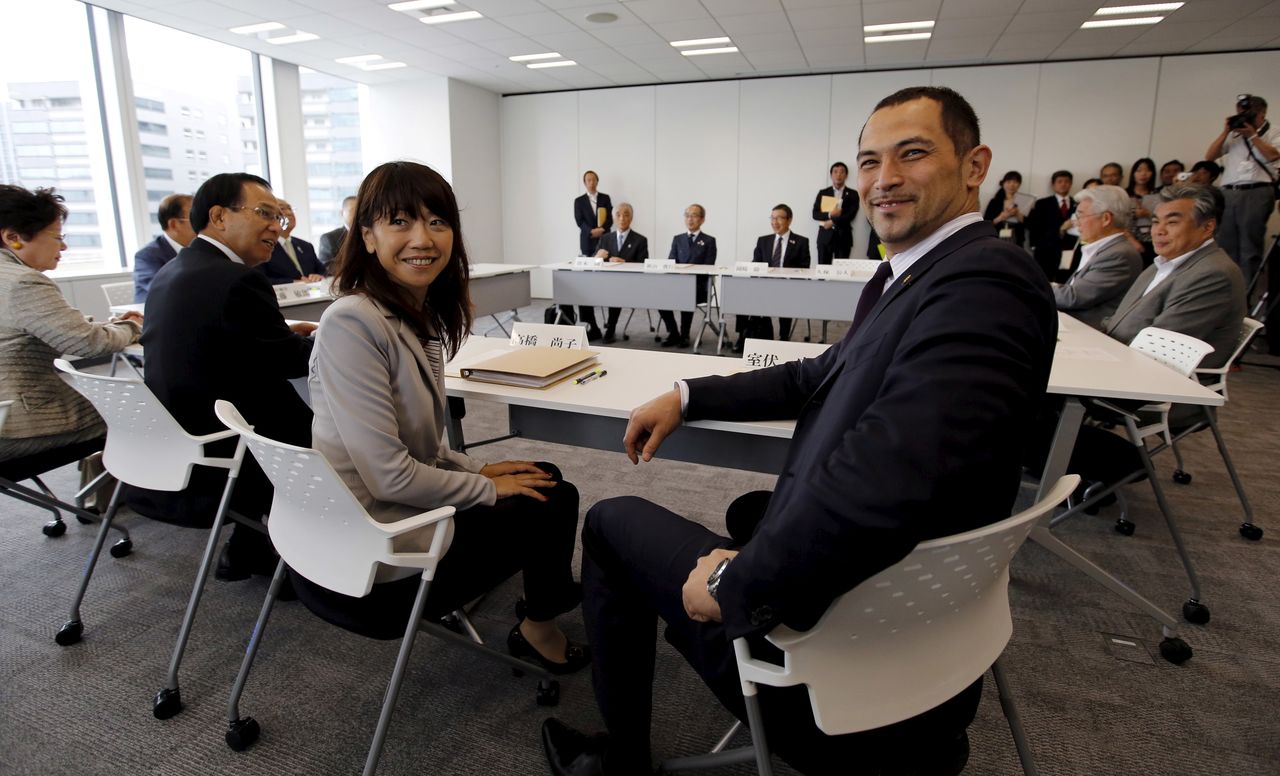 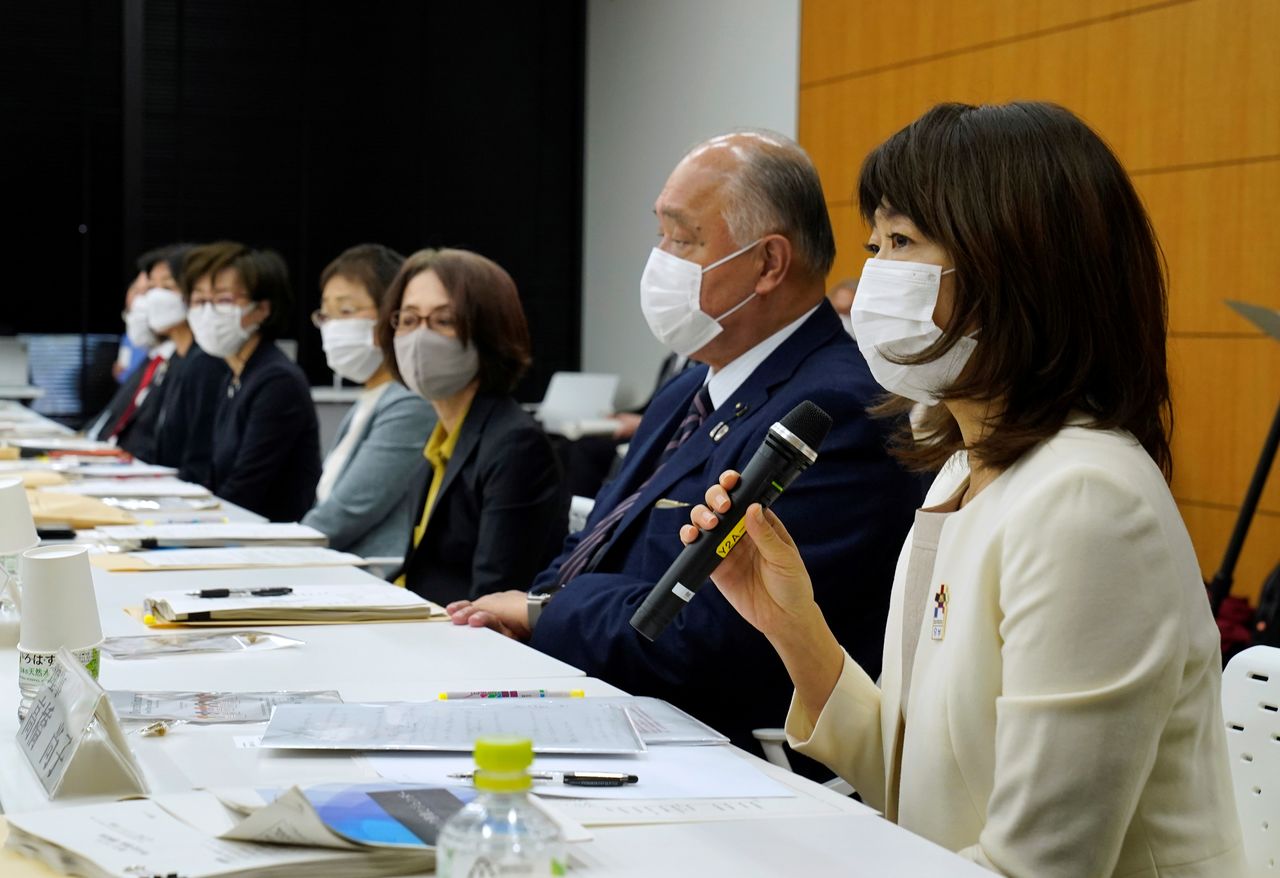