Olympics-Drunken Australians to be dealt with by rugby, football federations - AOC 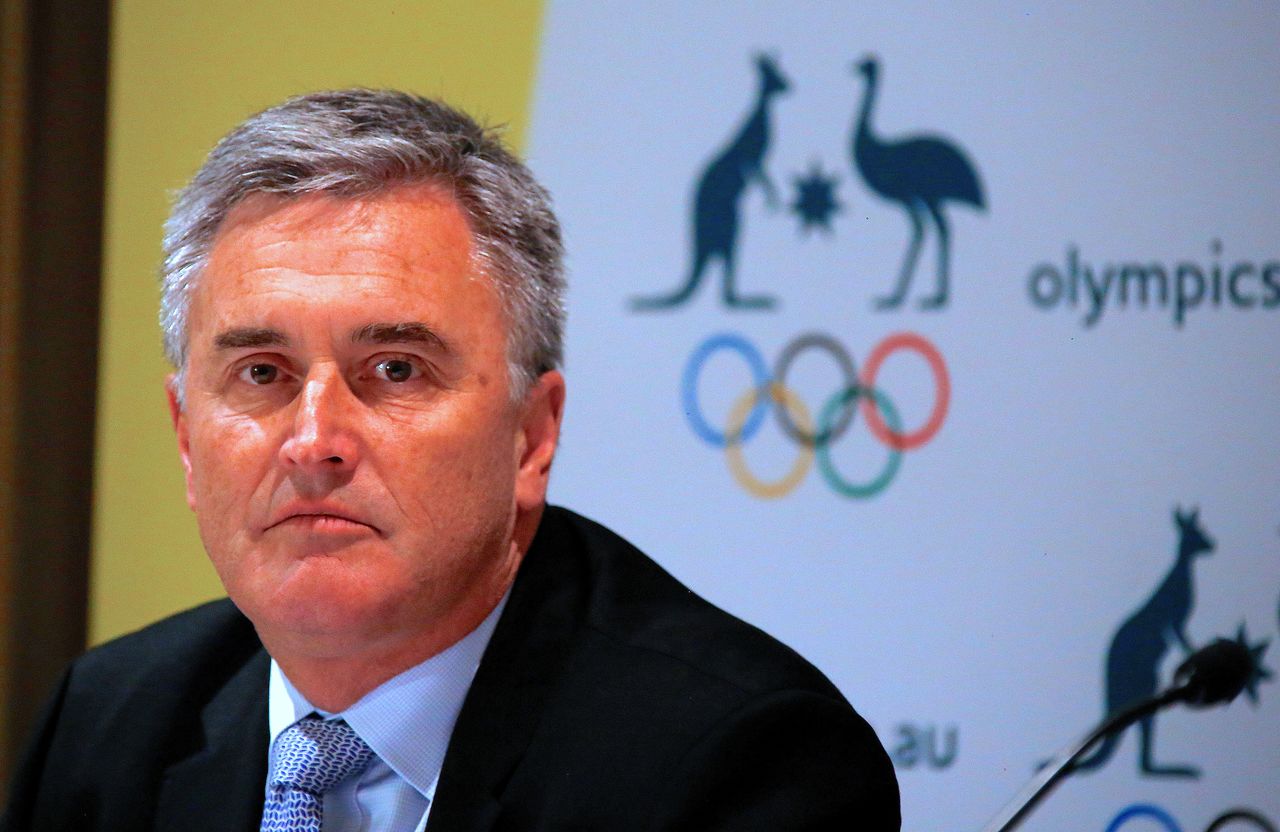 TOKYO (Reuters) - The Australian Olympic Committee will leave it to the country's rugby and football federations to investigate and punish the "unacceptable" drunken behaviour of players on a flight home from Tokyo, Chef de Mission Ian Chesterman said on Wednesday.

Chesterman said he was "deeply disappointed" by the incidents on Thursday's Japan Airlines (JAL) flight, which involved excessive drinking, refusing to wear masks, ignoring cabin crew and one incident of an athlete vomiting in a toilet.

"This behaviour is clearly unacceptable and does not meet the standards set by this team," he told a news conference.

"This a proud team performing brilliantly after a very, very challenging preparation and the vast, vast majority have conducted themselves superbly both on and off the field of play.

"The rugby and football teams are full of good people, but some have clearly made poor choices, as young people from time-to-time do ... I hope and believe in the future they will make better choices."

There were 49 athletes from nine sports on the flight, which landed in Sydney on Friday. A JAL spokesperson said the airline was "still investigating" the incidents.

Chesterman said the AOC had been informed by JAL of the misbehaviour but the airline had stopped short of making a formal complaint and would continue to ferry Australian athletes back to Australia.

He strongly suggested the heaviest sanction available to the AOC - banning the guilty parties from representing Australia at future Games - would not be utilised.

"We need to put all of these things into perspective as well, there are appropriate processes in place," he added.

Media reports of rowdy behaviour by New Zealand athletes on a charter flight home were given short shrift by the country's Olympic Committee on Wednesday.

"We can understand that following years of training and a very successful, and extended, Olympic campaign, some athletes wanted to celebrate with their team mates before entering two weeks of (quarantine)," the NZOC said in a statement.

"We have not received any complaints from the airline."

The misbehaviour on the JAL flight followed incidents in which Australian rugby players and rowers damaged rooms https://www.reuters.com/lifestyle/sports/australians-damage-rooms-mascots-go-missing-2021-08-03 in the Athletes Village while celebrating the end of their competitions. The rowers had apologised, Chesterman said.

"I think there's appropriate ways to release the unquestionable stresses and tensions of the Olympic campaign," he said.

"But it's completely inappropriate to behave in a way that causes inconvenience to other people. A few people are damaging the reputation of a very strong team."

While the Australian team are on track for their most successful Games since Athens 2004, the rugby sevens team lost in the quarter-finals and the soccer team failed to progress from the opening group phase.