CHIBA, Japan (Reuters) -Helen Maroulis' quest for a second Olympic gold medal was ended by Risako Kawai of Japan in the semi-finals of the women's freestyle lightweight competition in a battle of reigning Olympic champions on Wednesday.

Maroulis, the first female American wrestler to be crowned an Olympic champion when she won the bantamweight gold in Rio, has battled through multiple concussions and post-traumatic stress disorder in recent years before qualifying for the Tokyo Games.

Kawai won gold in Rio in the heavier middleweight category, and it was the Japanese wrestler who triumphed 2-1 in a tight contest after the American lost points for passivity.

"I never thought I was going to wrestle again. I definitely didn't think I would be able to wrestle on the Olympic stage," Maroulis said.

"Having that extra year (when the Tokyo Games were postponed) really helped me, I needed that time to keep healing."

Kawai said she gained confidence when she realised Maroulis was not as aggressive as her sparring partners.

"(She) puts a lot of pressure on her opponents but once I started the match, I realised that my usual practice partners are much stronger and put on more pressure," Kawai said.

Kawai will battle for the gold medal with Belarusian Iryna Kurachkina, who dominated Bulgarian Evelina Nikolova to win 11-0 by technical superiority in the other semi-final, scoring nine points in the second period.

India's Ravi Kumar found himself 9-2 down against Kazakhstan's Nurislam Sanayev in the freestyle bantamweight semi-finals but turned things around late in the second period to secure victory by fall.

However, Kumar's compatriot Deepak Punia was no match for 2018 world champion David Taylor of the United States, who scored with a series of turns to win the freestyle middleweight semi-final 10-0 in the first period.

Taylor had impressed in the previous rounds, beating Belarusian Ali Shabanau 11-0 before following up with a commanding 12-2 victory over San Marino's Myles Amine.

"I'm excited for the final, Yazdani is a great competitor, we've had battles, (he is) one of the best wrestling stars out there," Morris said.

"We've dominated this weight class the last five years. So it's just exciting. It's fitting that we wrestle each other on the gold medal match."

(Reporting by Ece Toksabay in Chiba and Rohith Nair in Bengaluru; Editing by Peter Rutherford and Hugh Lawson) 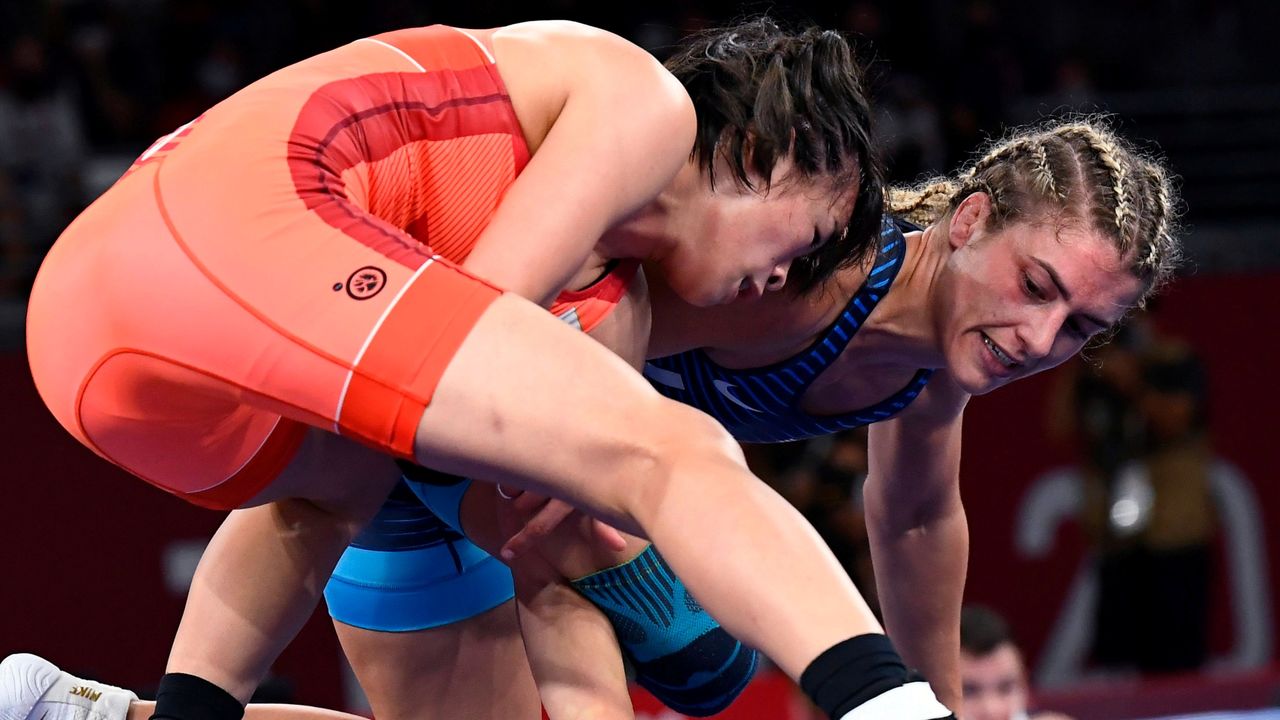 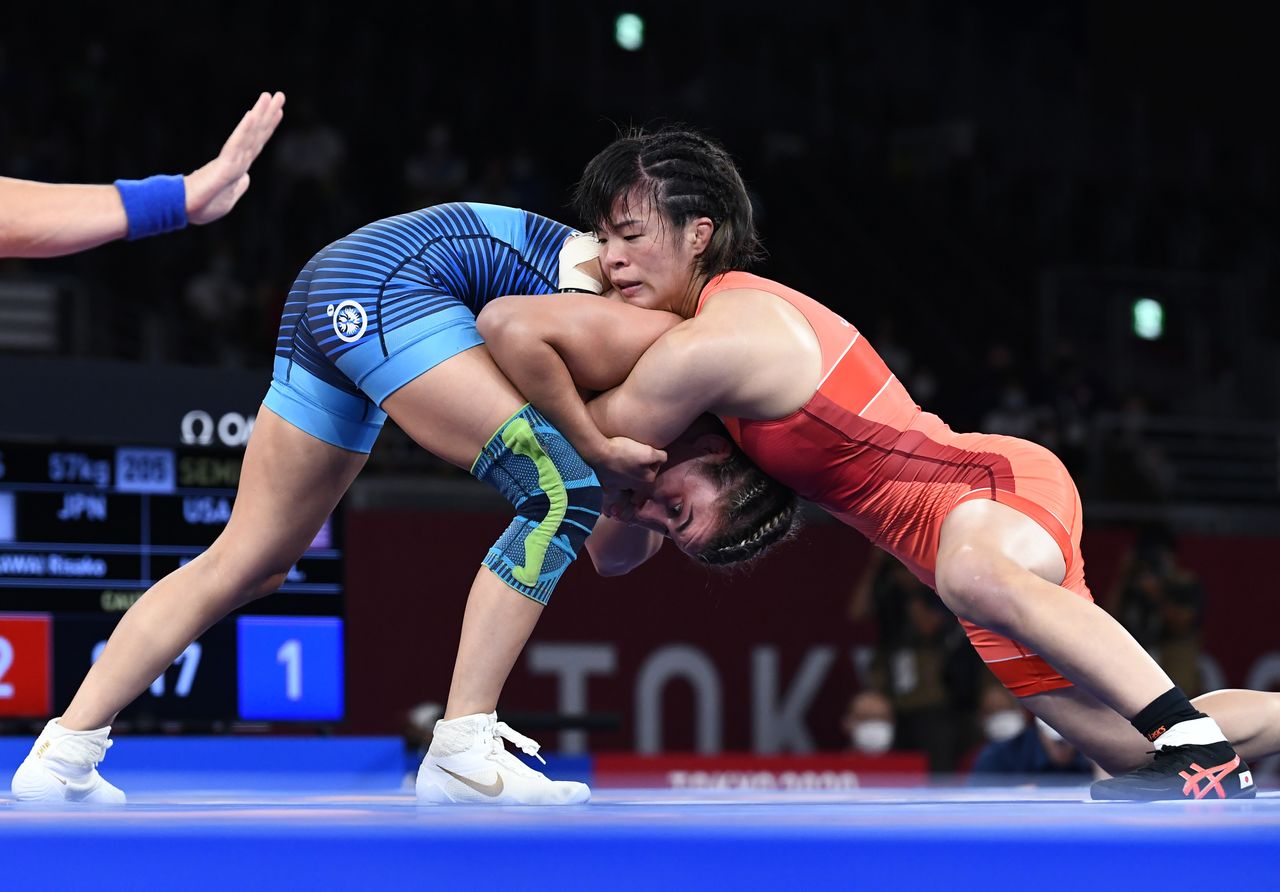 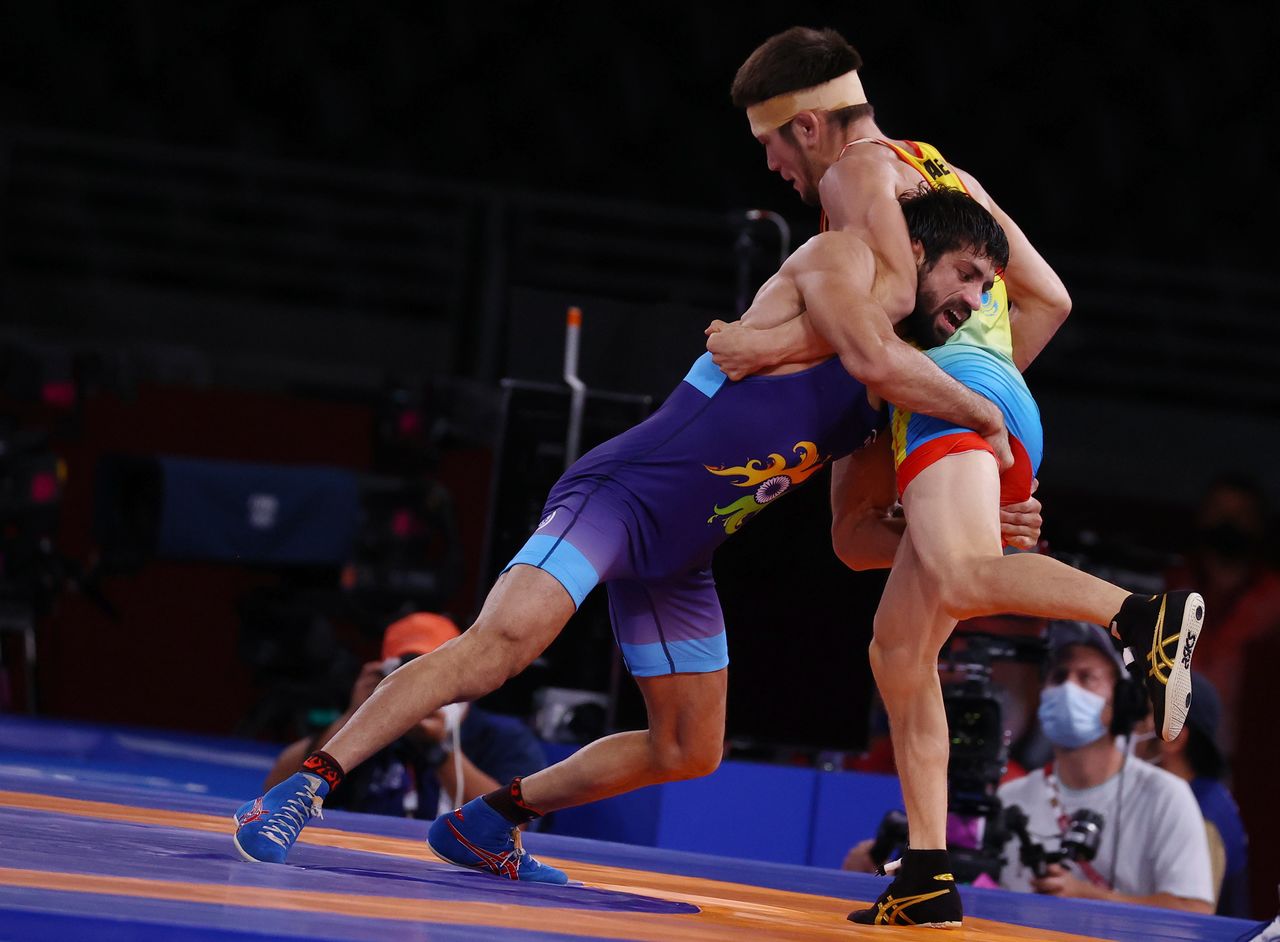 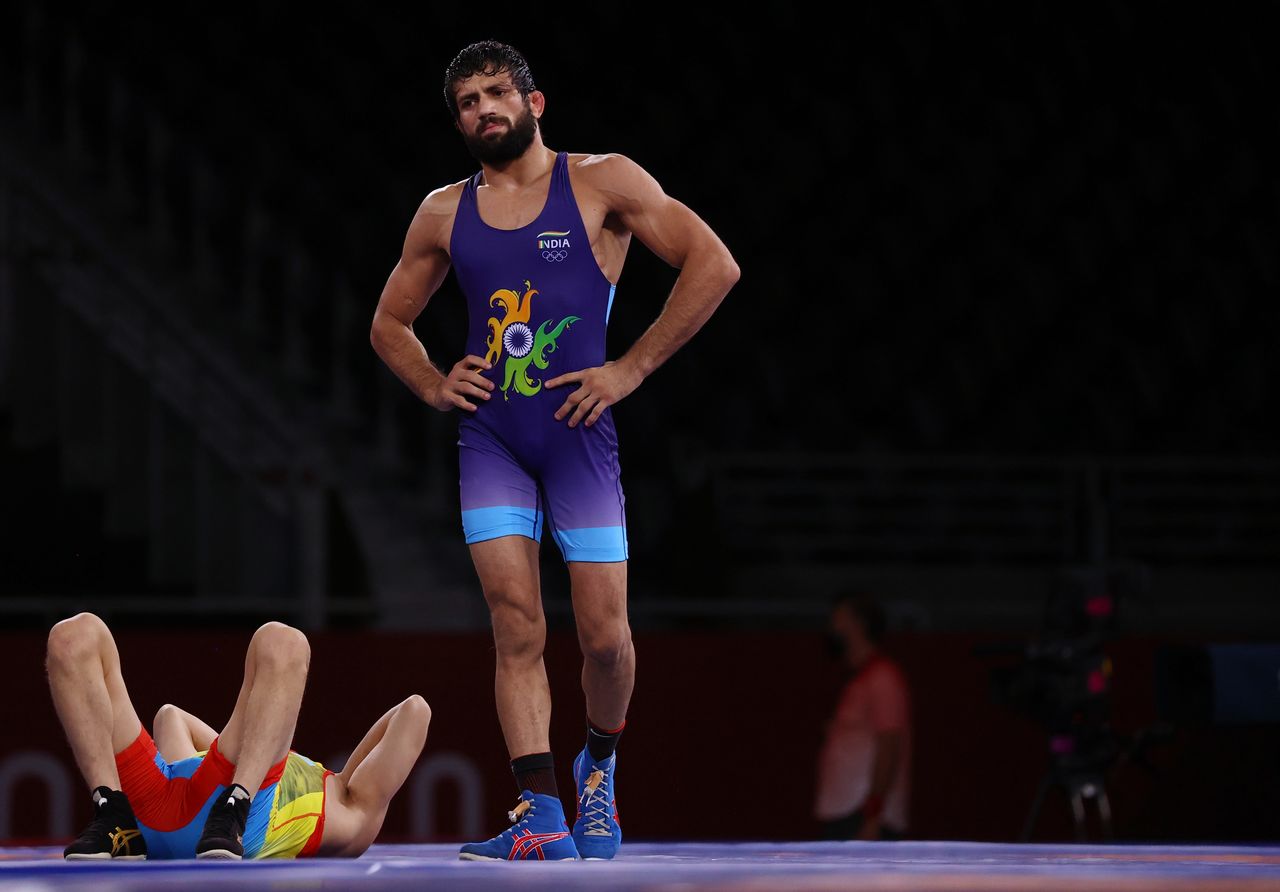