TOKYO (Reuters) - Arlen Lopez won his second Olympic title on Wednesday to put powerhouse Cuba on top of the boxing medals table, after he out-witted Britain's Ben Whittaker in an entertaining final of the men's light-heavyweight contest.

Lopez, the middleweight champion in the Rio Olympics, kept his cool throughout and put on a skilful display of boxing, keeping the fast-punching and tenacious Whittaker at bay and making it two golds for Cuba.

The one gold-medal match of the day went to Lopez, with Whittaker battling hard throughout. The Briton never gave up, with quick bursts of pace to try to jolt Lopez, but he struggled to tilt the fight in his favour as the Cuban's experience shone through.

Lopez arrived at his news conference holding his phone and smiling, mid-call to family back home.

"They were very, very happy obviously," he said.

Defeat was painful for Whittaker, who declined to wear his silver medal during the victory ceremony.

"It just felt like a failure, so I just couldn't celebrate the silver," he said.

In the women's flyweight, European champion Cakiroglu saw off towering Taiwanese Huang Hsiao-wen with a high-tempo, tactical performance, ducking Huang's long jabs repeatedly before moving in swiftly on the counter.

The Bulgarian was always on top in the second semi-final, despite a spirited performance by Japan's Tsukimi Namiki, and ended hopes of a second women's boxing gold for the hosts.

"I am so, so happy but I am trying to stay focused on the final as we came here with one goal which was to win the gold," Cakiroglu said. "The mission is not complete yet."

Compatriot Surmeneli was lifted by a home-turf atmosphere at the Kokugikan arena in her welterweight semi-final, with a loud Turkish team contingent making its presence known, chanting and cheering her every move as she beat India's Lovlina Borgohain.

Surmeneli will meet China's Gu Hong in the gold match after her win over American Oshae Jones in a tough semi-final.

Gu said winning was all that mattered.

"It is encouraging for me," she said. "Today's performance is not as good as usual... I struggled very hard."

Richard Torrez Jr of the United States and Bakhodir Jalolov of Uzbekistan reached the men's heavyweight final after semi-final bouts halted by the referee due to injuries.

Reigning world champion Jalolov struck Briton Frazer Clarke above the eye, reopening one of two wounds and forcing a stoppage -- a defeat that Clarke accepted with grace, saluting the arena as if he were the victor.

"When you're in there and getting punched like that by a giant, then plans go out the window," Clarke said.

Jalolov said gold was his aim and no opponent scared him.

"I am only afraid of the Creator," he said. 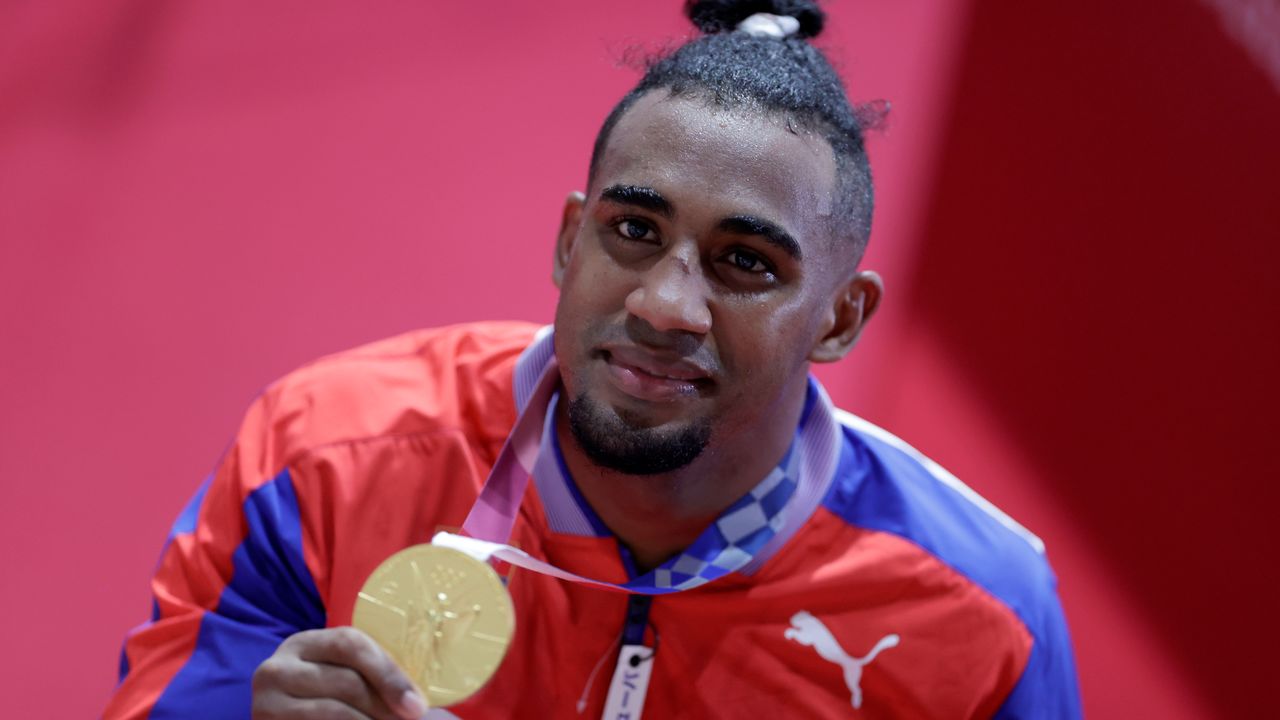 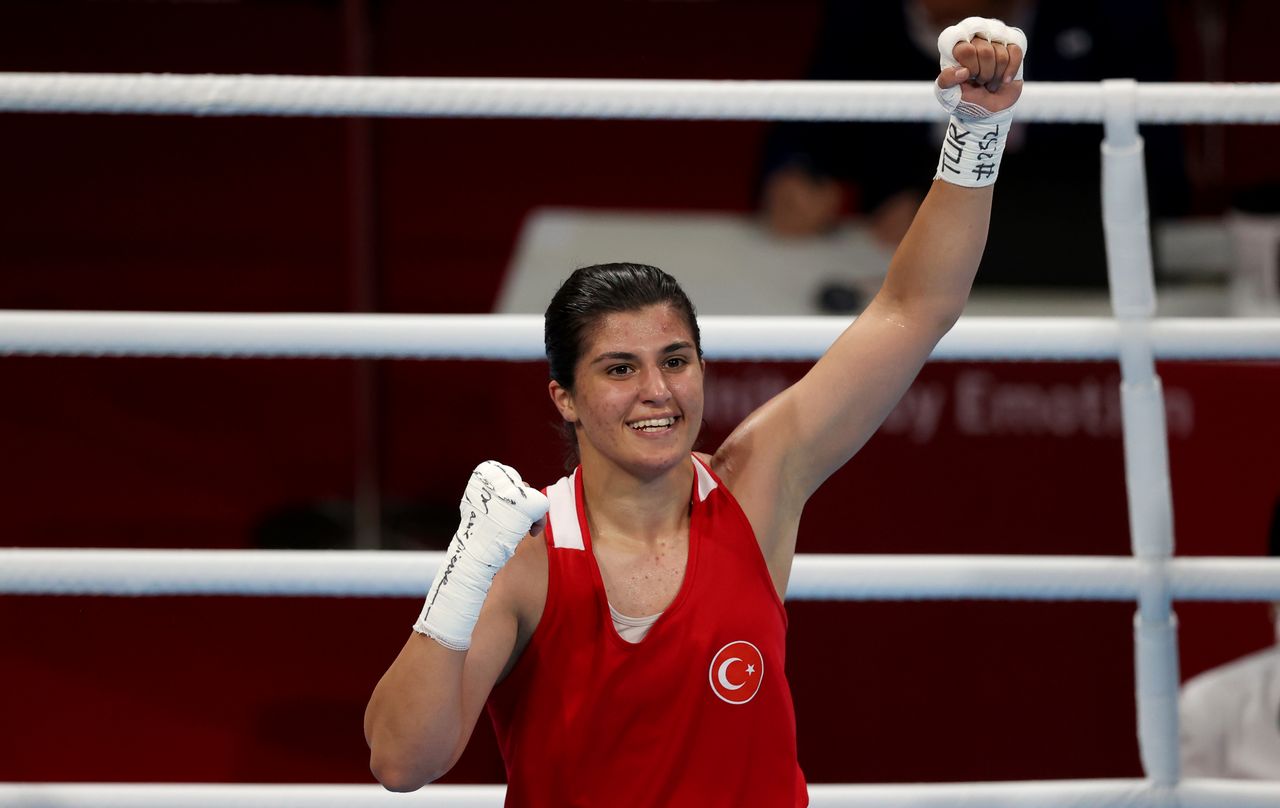 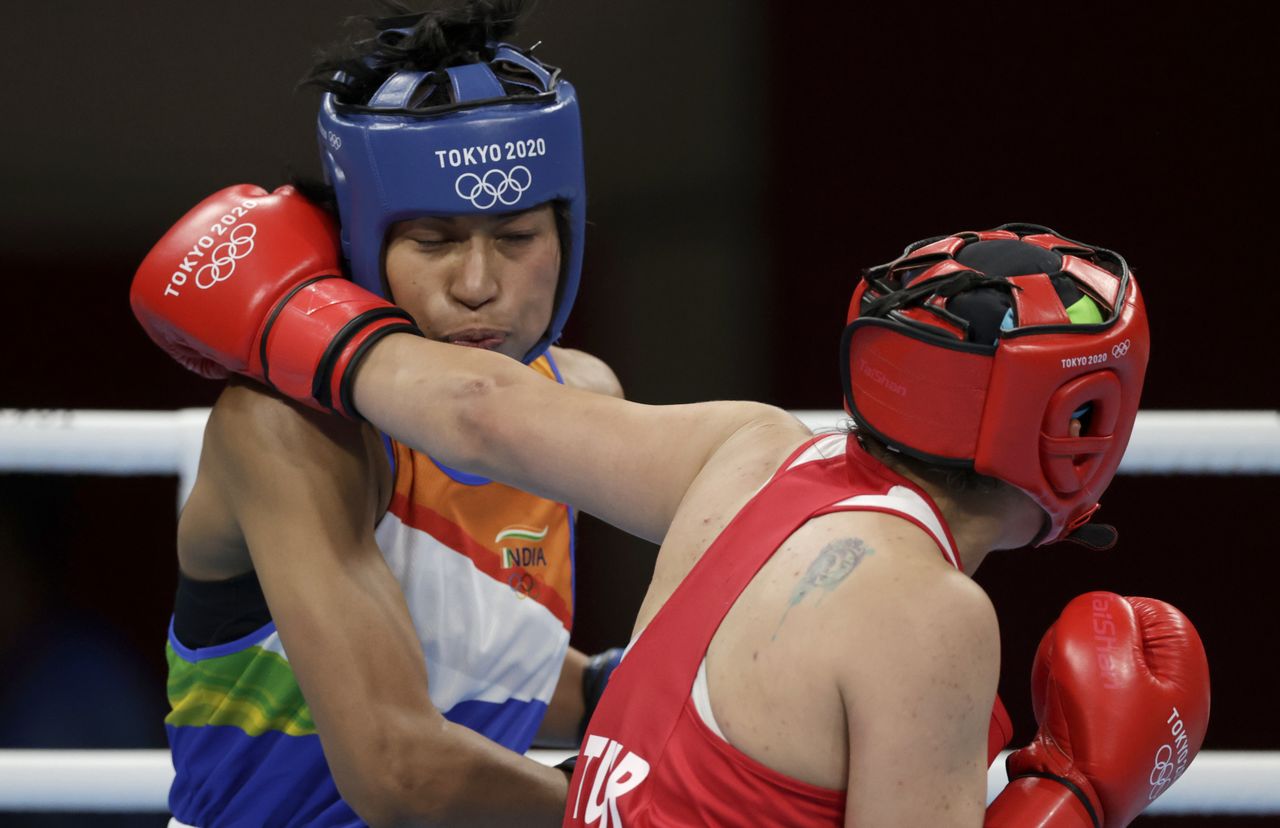 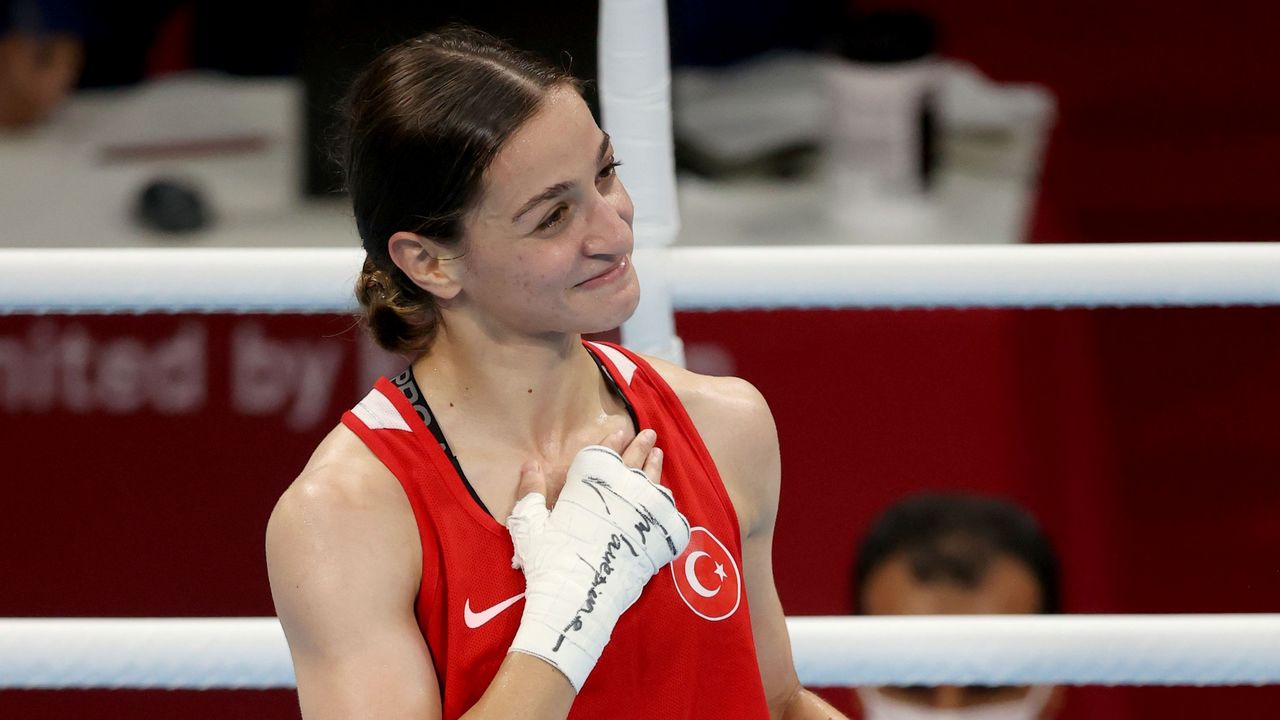 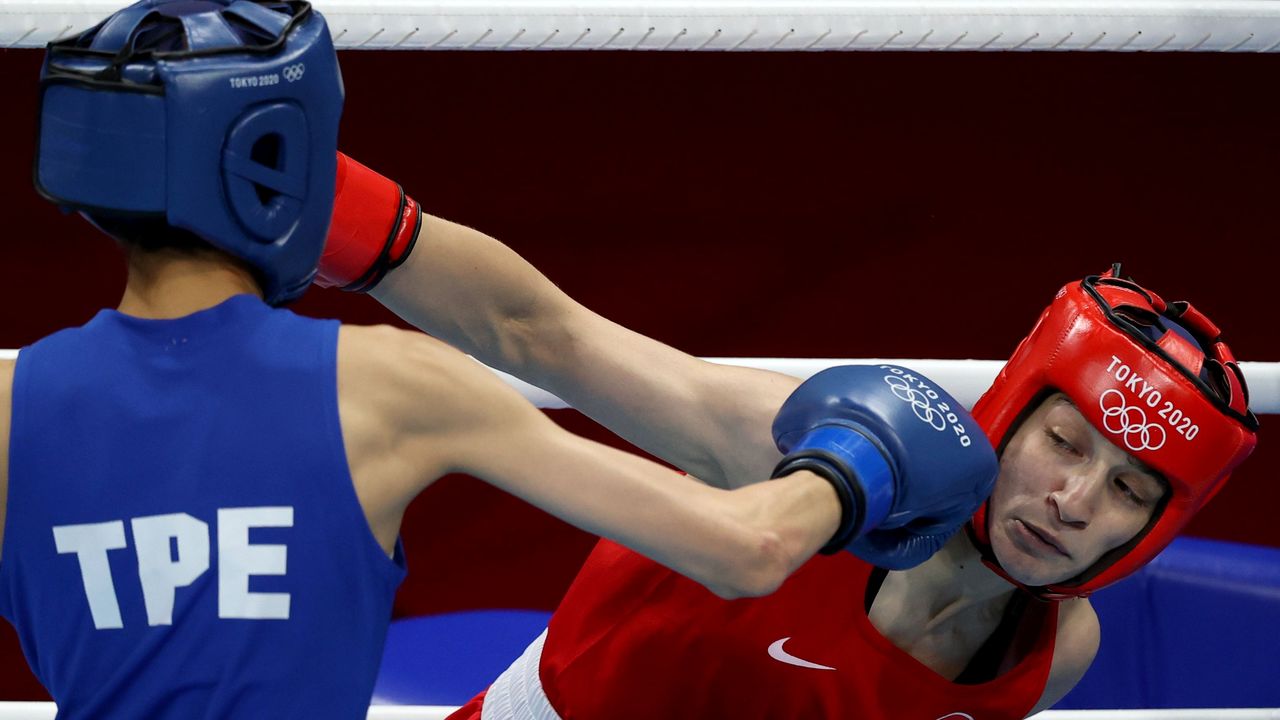