YOKOHAMA, Japan (Reuters) -Olympic host Japan beat South Korea on Wednesday to earn a spot in baseball's gold-medal game and the Dominican Republic will play for the bronze. Their respective opponents will be decided by Thursday's contest between the United States and South Korea.

Wendesday's results ensure one of the six-team tournament's three favourites will claim gold. The United States and South Korea each have one gold from baseball's five Olympic appearances. Japan's best was silver in 1996. Cuba, which won the other previous golds, failed to qualify for these Games.

Japan's golden ticket came after Tetsuto Yamada cleared the bases with a three-run double in the eighth inning to set up a 5-2 victory over South Korea.

Yamada said he wanted a redemption for striking out and stranding two runners two innings earlier.

"While waiting for my turn, I was thinking 'what can I do from the first pitch,'" he said. "I was well prepared."

The eighth-inning rally started after Japan's Kensuke Kondoh safely reached first base on a fielder's choice. There was some controversy on the play, but umpires maintained their safe call after reviewing replays to check South Korea's assertion that he had failed to touch first base.

After the game, South Korea coach Kim Kyung-moon said he accepted the decision and was focused on the next game versus the United States.

South Korea face relegation to the bronze-medal game if they lose to the United States, which beat the Dominican Republic 3-1 earlier on Wednesday to earn a chance at an upgrade to Saturday's gold-medal game under the tournament's unusual format.

Casas had also homered in his one previous at-bat against Reyes during a Red Sox scrimmage last spring - a video of which the slugger showed to Reuters on his phone.

U.S. starting pitcher Scott Kazmir, who came out of a surfing-filled retirement from professional baseball for the Games so his young children could watch him play, threw five scoreless innings.

"He may not be throwing as hard as he used to," said Dominican Republic left fielder and former Major Leaguer Jose Bautista. But "he showed that guys like him can still go out there and compete."

Dominican Julio Rodriguez, who on Wednesday was held hitless for the first time during the Games, rejected excuses about the heat, poor umpiring and having to play just 14 hours after eliminating Israel in a tight game.

"There's nobody to blame but us," he said.

Dominican second baseman Gustavo Nunez has an oblique muscle strain and will miss the bronze match, coach Hector Borg told Reuters. With outfielder Emilio Bonifacio's still nursing an ailing hamstring, their back-up catcher could be their lone bench player for the medal game.

The Dominicans said they felt pressure to win a medal.

"We got to push all of our chips to the centre of the table because there's no tomorrow," Bautista said. 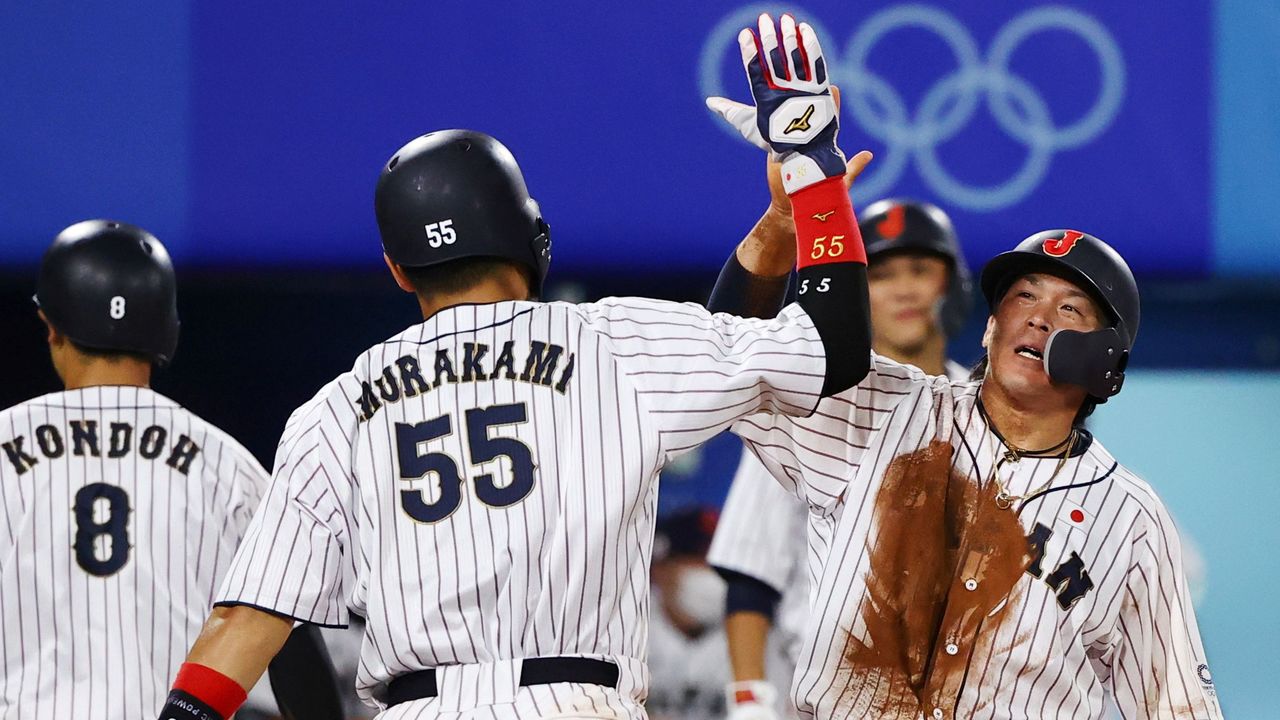 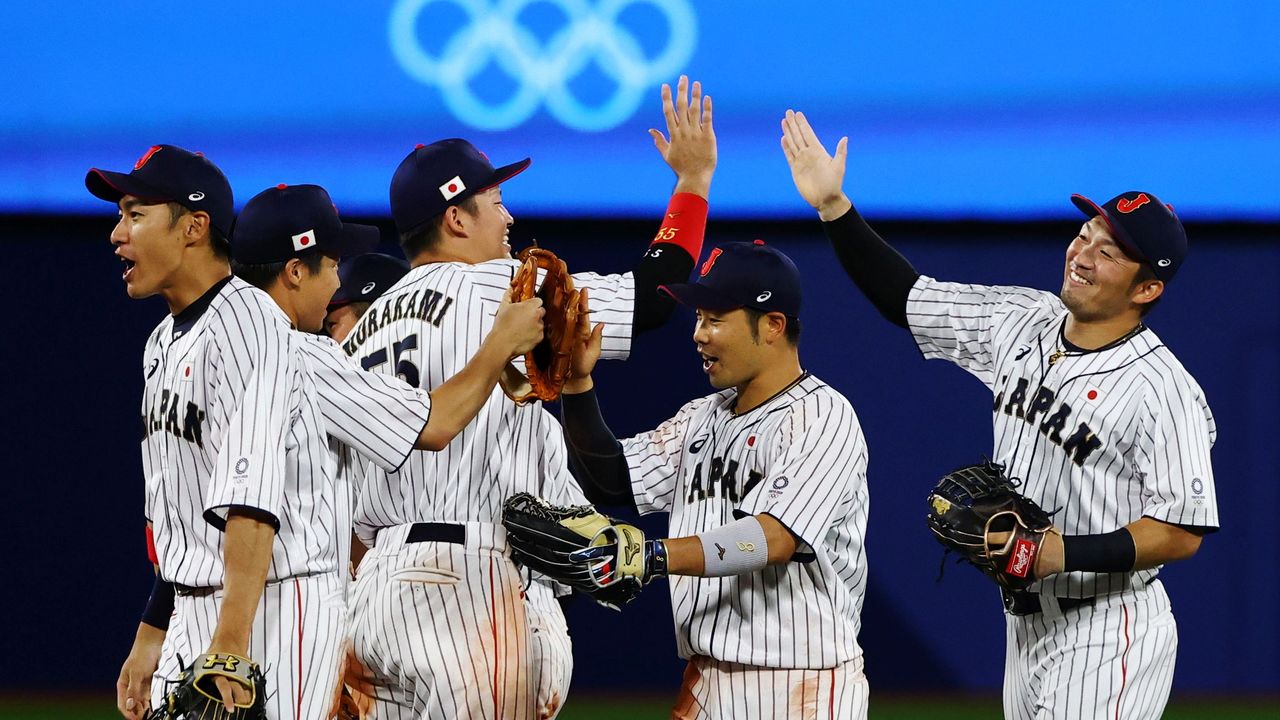 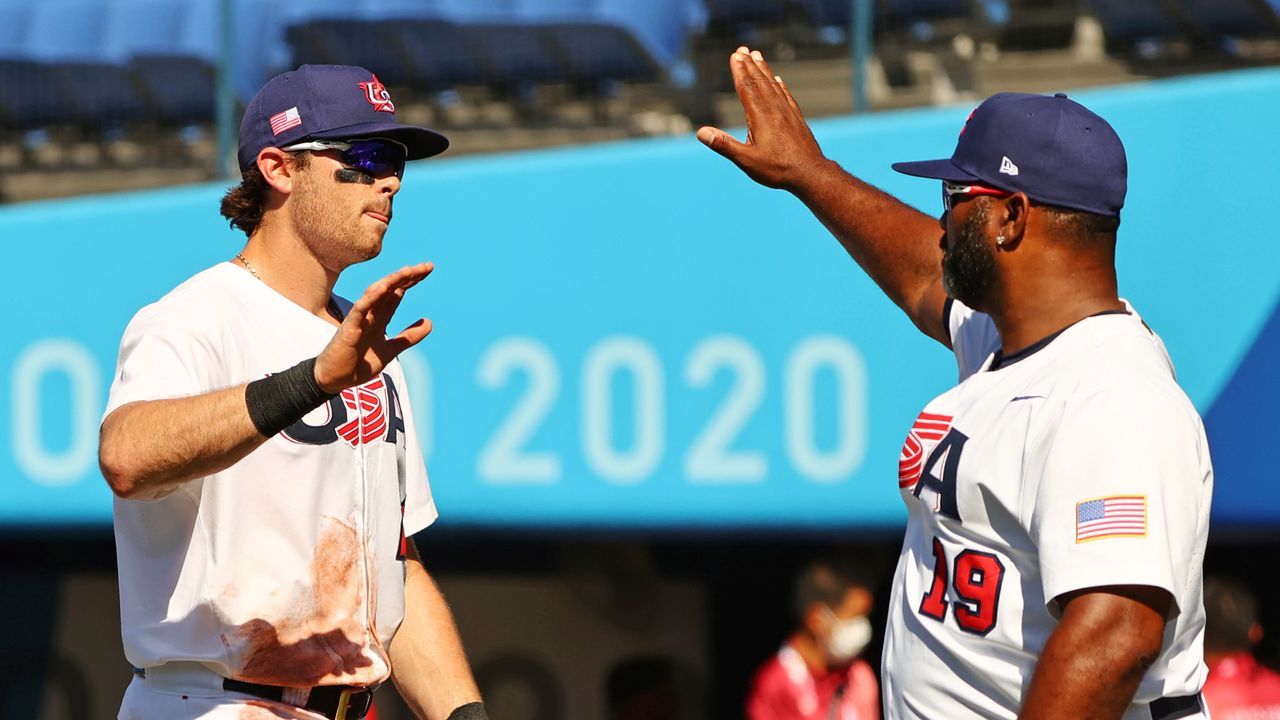 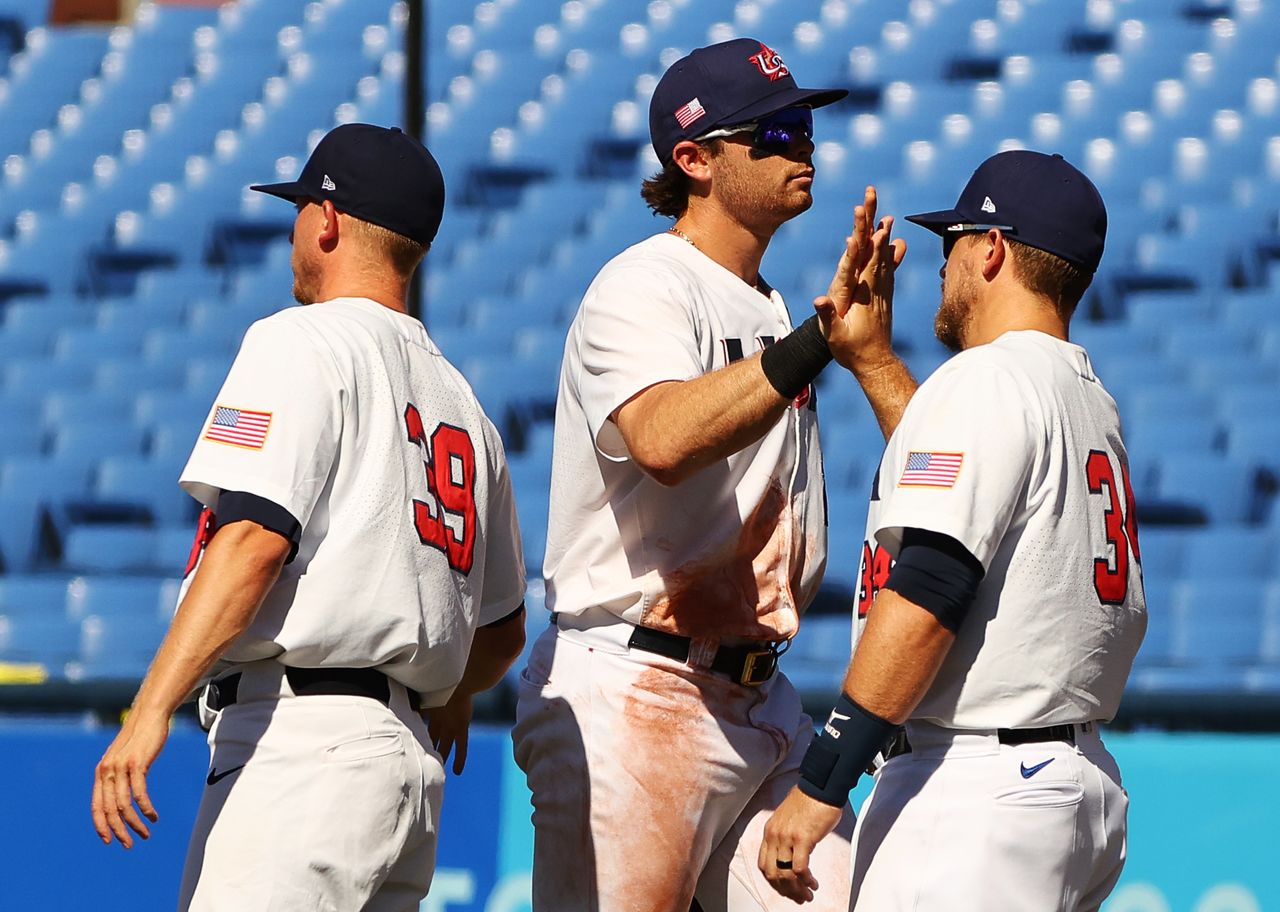 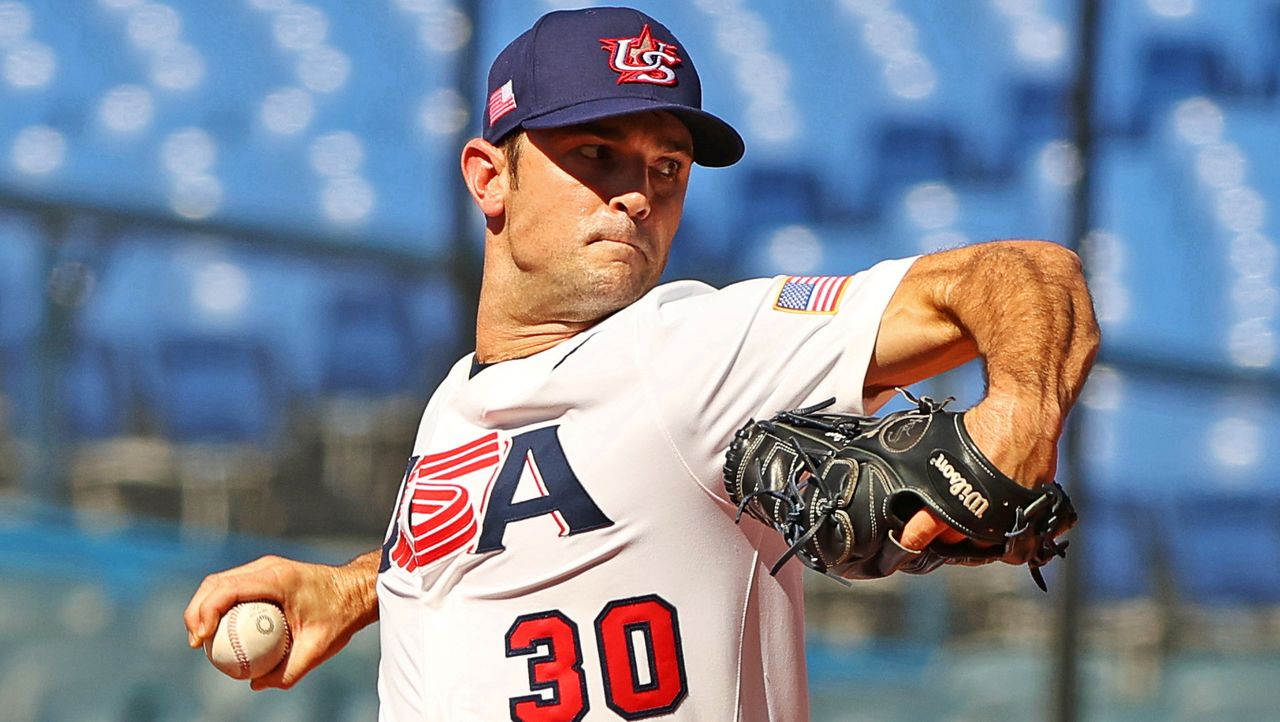