Olympics-Golf-Swede Sagstrom leads in Tokyo by one stroke, Korda in hunt

KAWAGOE, Japan (Reuters) - Madelene Sagstrom shot a flawless five-under 66 to put Sweden top of the leaderboard at the women's Olympic golf on Wednesday as American world number one Nelly Korda lurked a stroke behind after the opening round.

World number 75 Sagstrom upstaged the game's global stars on a hot and muggy day at Kasumigaseki Country Club as she racked up five birdies in a bogey-free round.

"I am very excited with the layouts, with my eye. And the greens are rolling phenomenally, which works with my putting too," Sagstrom told reporters.

Korda has taken the LPGA Tour by storm this season, winning three titles including the Women's PGA Championship in June, and she continued her good form with a six-birdie 67 after shrugging off two early bogeys.

"And I just started to figure it out, the greens out there. But I'm hitting it solid. And if I'm giving myself looks at birdie, I am eventually going to make a few."

All shot below par, with Park on two-under after shooting 69, the round marred only by a bogey on the 18th which snapped a run of 11 straight pars.

New Zealand's former world number one Lydia Ko started with a solid 70 to sit four behind Sagstrom but Thailand's Ariya Jutanugarn had a day to forget. The double major winner stumbled to a birdie-free 77 with six bogeys and is tied for 58th in the 60-player field.

Major winners Feng Shanshan of China and Canadian Brooke Henderson also have work to do after each carded a three-over 74 to lie eight behind Sagstrom. 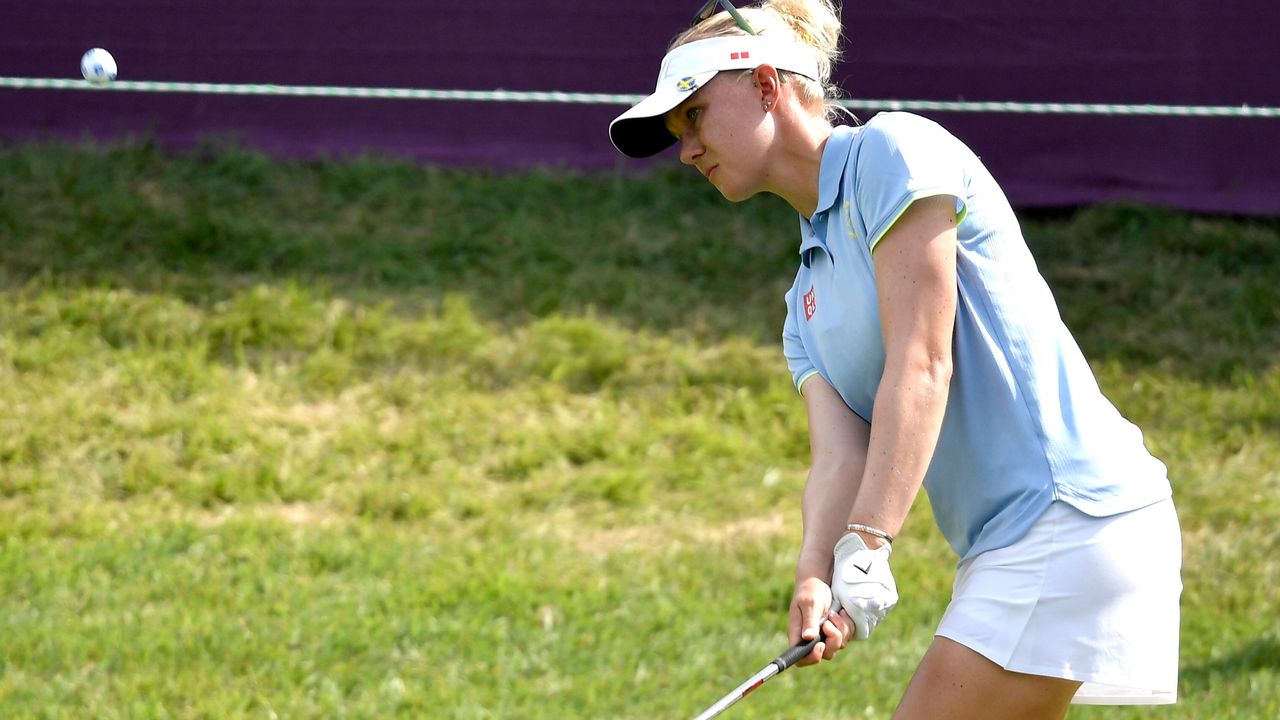 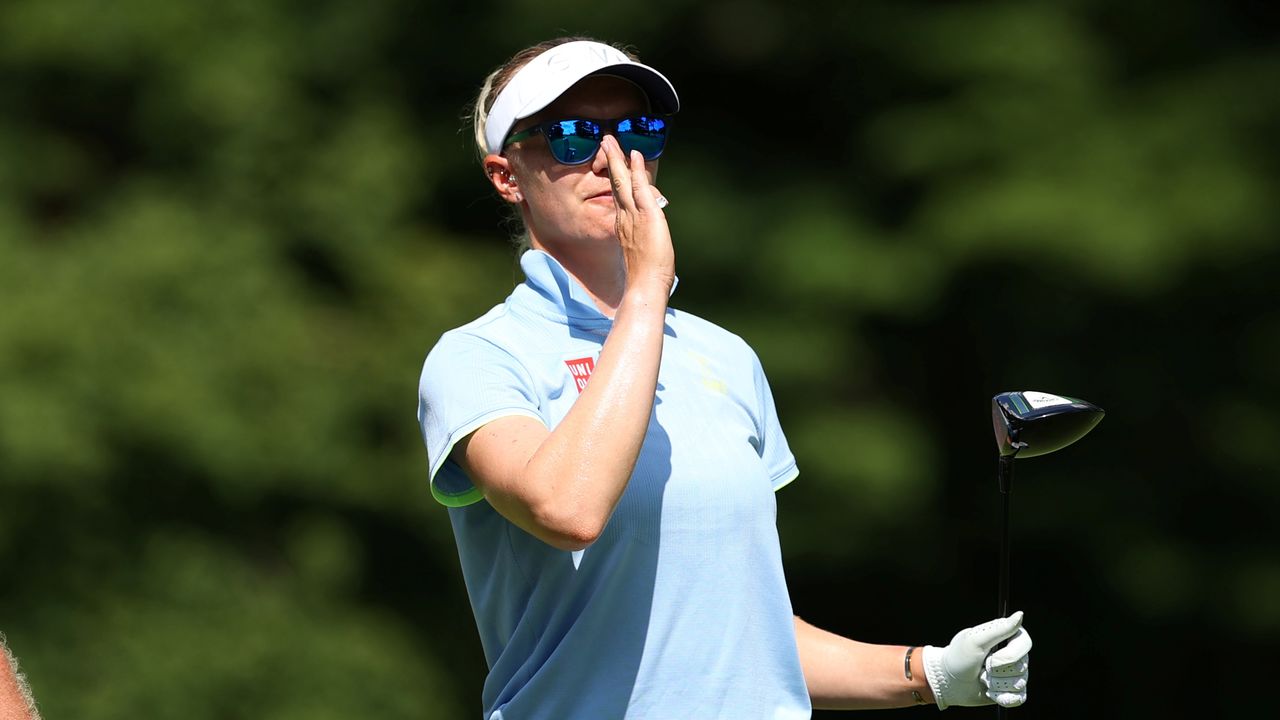 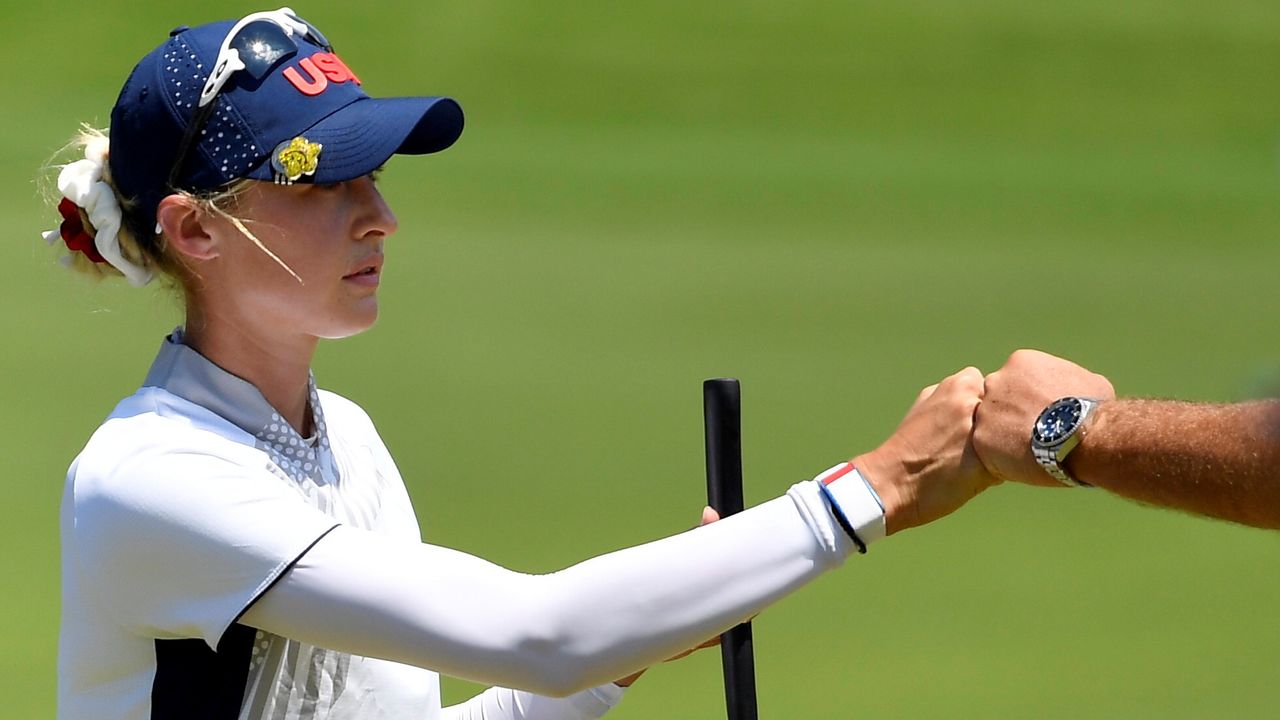