IZU, Japan (Reuters) -Flying Dutchmen Jeffrey Hoogland and Harrie Lavreysen lived up to their favourites' tag in the men's sprint as they both moved through the opening in dominant fashion on Wednesday.

Having combined to win gold in the team sprint the day before, they could not be separated as they set an identical time of 9.215 in the 200m flying start.

Both then eased through two more rounds to take their place among the last 12 who will face ride-offs on Thursday to decide who goes forward to Friday's medal rides.

Reigning champion Jason Kenny, who had to settle for silver in the team sprint, made a sluggish start and was only eighth-fastest in the 200m flying start.

But he showed his class in beating Malaysia's pocket rocket Azizulhasni Awang in the next round before overcoming home hope Yuta Wakimoto, who later came through the repechage to the delight of the fans inside the Izu velodrome.

"It felt like every ride was a final," Kenny, who needs one more gold medal to go past the record six he shares with Chris Hoy, told reporters. "I'm just over the moon to get through the first day."

His team mate Jack Carlin, who was the first to break the Olympic record in the flying 200m, also came through impressively to put himself in the frame for a medal.

"The way I look at it is we're one step closer to the podium," Kenny said.

Nicholas Paul of Trinidad and Tobago, world record holder for the flying 200m flying start, also looked impressive as he moved into Thursday's round. 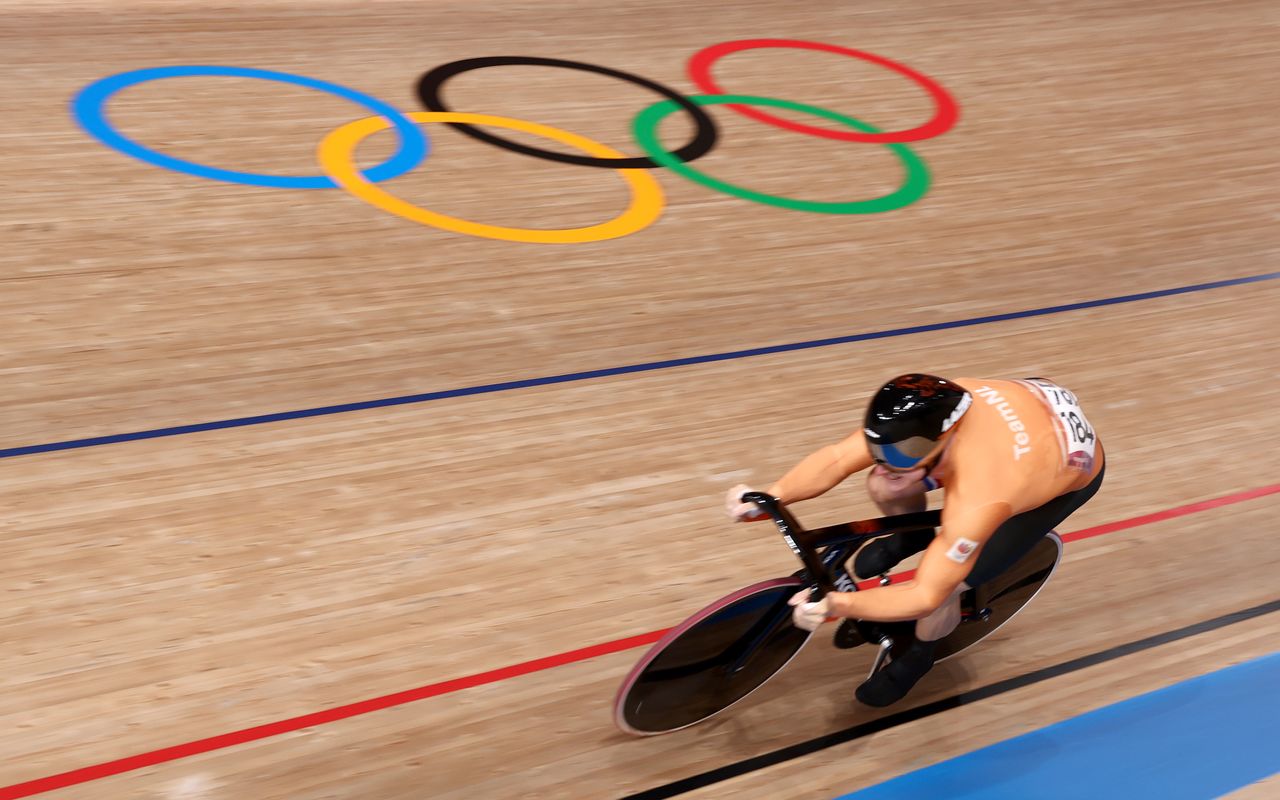 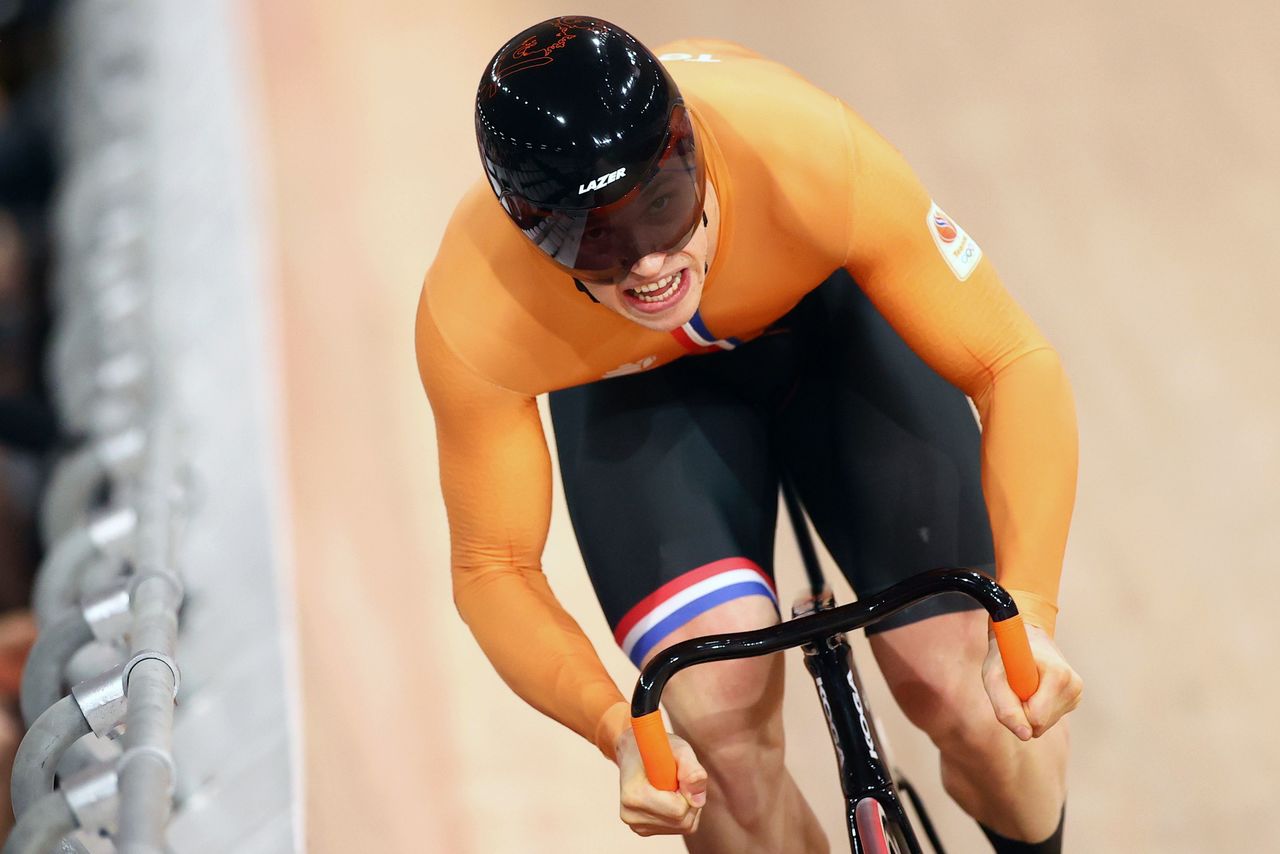 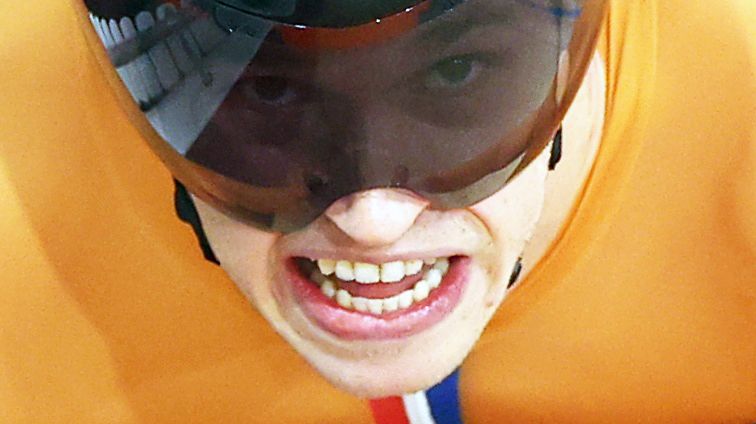